Former Corrie star Bruno Langley, who was sacked from his role in the show after being placed on the sex offenders register, is now earning a living photographing teen girls on their prom nights.

Langley, 36, who was convicted of sexually assaulting two women after admitting to grabbing them by the crotch at a Manchester music venue in 2017 is now a professional photographer.

The former star’s firm based in Pudsey, Leeds, charges up to £330 for a shoot and caters for Hen-dos, prom nights, children’s portraits and maternity shoots. 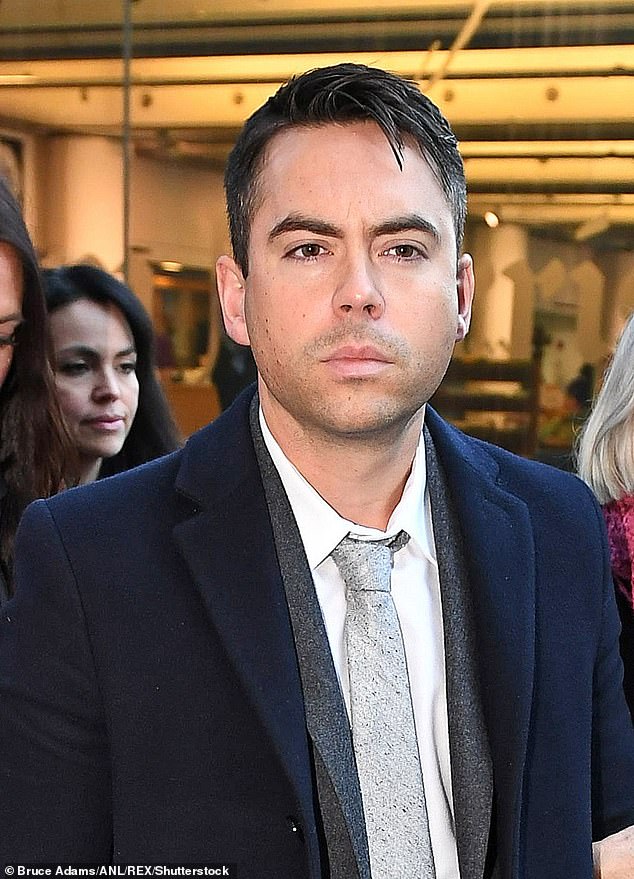 Demise: Doctor Who star Bruno was axed from Coronation Street in 2017 after being convicted of groping two women on a drunken night out (pictured heading to court in November 2017)

Langley, who played Coronation Street ’s Todd Grimshaw for 16 years until his conviction in 2017, was spared jail for his offences but ordered to wear a police tag and was placed on the sex offenders register for five years.

Photographs taken by Langley featured on the website show a young teen dressed in a low-cut ballgown for her prom.

In a recent blog post detailing the prom shoot the actor wrote: ‘I had a great shoot last week with Elle in Buxton.

‘We had the shoot in my mums garden and after many negotiations, my mum also assisted for me. 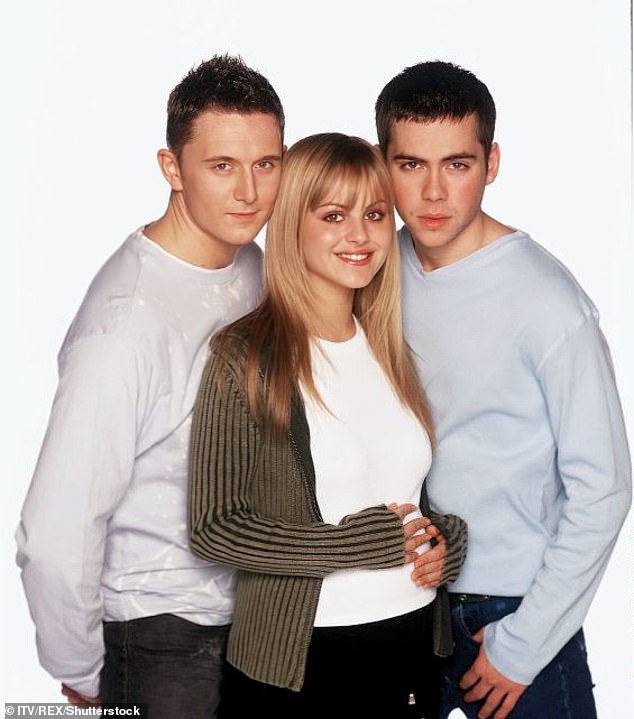 Rise to fame: The actor portrayed the role of Todd Grimshaw in the ITV soap for 16 years (pictured with Chris Finch as Karl Foster and Tina O’Brien as Sarah Platt in 2004)

‘The roses were picked fresh from the garden, and Elle looked beautiful in her prom dress.

‘We got lucky with the weather and after 30 minutes we were done! Elle didn’t need much direction at all.

‘We were going for the fed up princess look, which I think we achieved, but of course we we got some beautiful smiling shots as well. I really loved shooting in nature and look forward to shooting in Buxton again.. Bruno x.’ 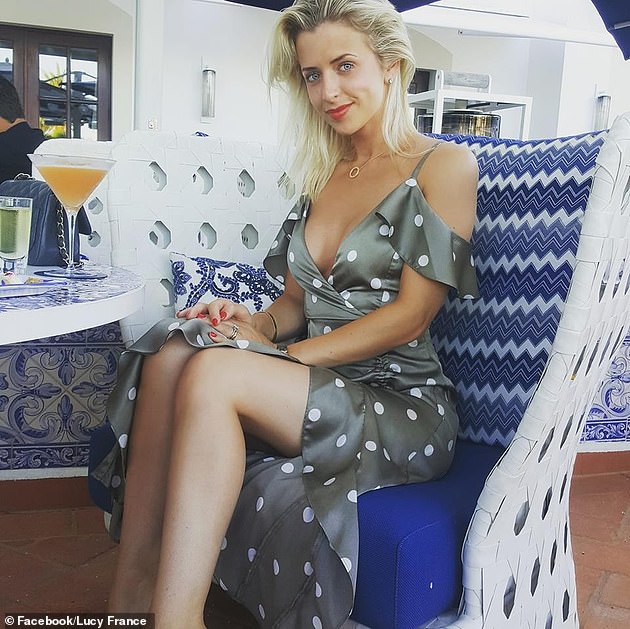 New romance? According to The Sun , the actor, 36, is currently in a ‘love tryst’ with Lucy France (pictured), 27, four years after they first met

In May Langley reportedly moved in with a married university student.

According to The Sun, the actor, 36, entered a ‘love tryst’ with Lucy France, 27, four years after they first met.

The reports surrounding Bruno and Lucy’s living situation emerged nearly a year after her husband Jonathan, 47, was jailed for siphoning more than £6million from his scrap metal business. 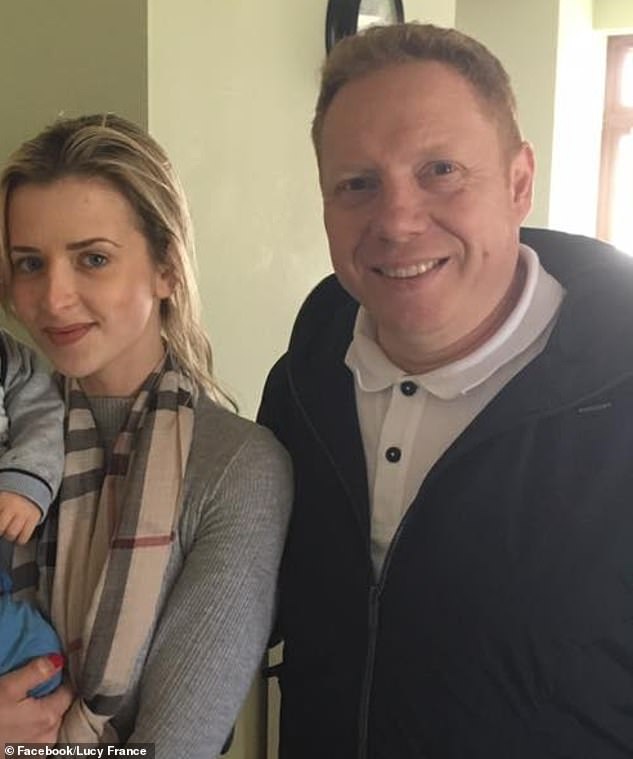 Fraud: The reports surrounding Bruno and Lucy’s living situation has emerged nearly a year after her husband Jonathan, 47, was jailed for siphoning more than £6million from his scrap metal business

A source told the publication: ‘He’s got himself caught up in a love tryst between a gorgeous blonde and her dodgy-dealing husband.

‘They’re not even trying to keep it quiet. Lucy has shared pictures of them together on social media.

‘Jonathan had barely been in prison two minutes when the pair decided to shack up and make it official. The scrap metal dealer got ten years last July for siphoning the £6million from his businesses to fund a lavish lifestyle.’

Wakefield native Jonathan, was jailed at Leeds Crown Court for 10 years in July 2018.

Meanwhile, Bruno is reported to take home £65 for a four hour shoot.

Friends of the actor previously told The Mirror that he hoped to kick-start a career as a writer after losing his acting work on the small screen.