HARVEY WEINSTEIN will remain in a New York prison after lawyers postponed a California trial where he faces more sex assault charges.

The disgraced former film producer – who was found guilty on charges of rape and sexual assault of two women – appeared before Eerie County Court from the Wende Correctional Facility in Buffalo on Friday. 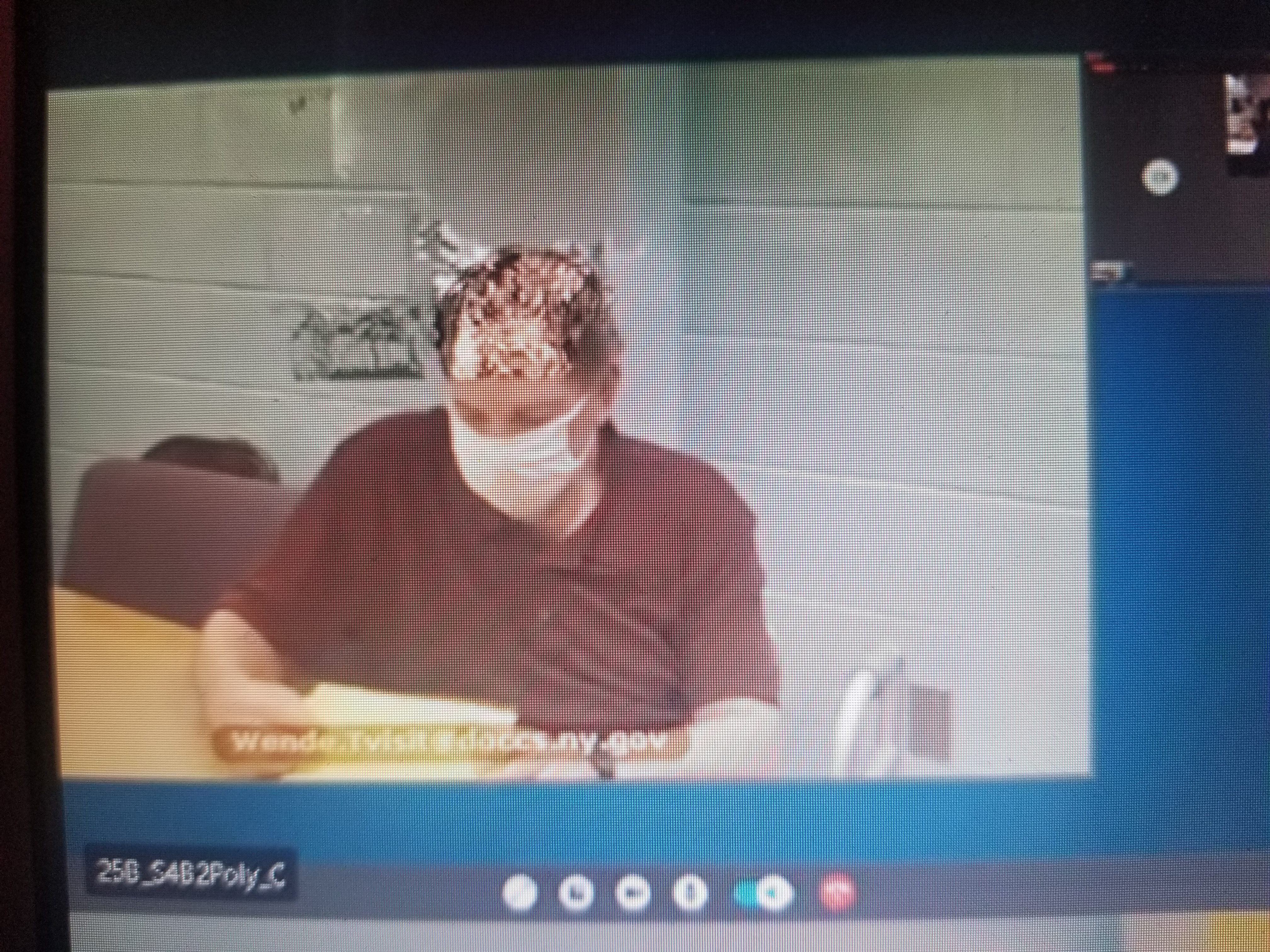 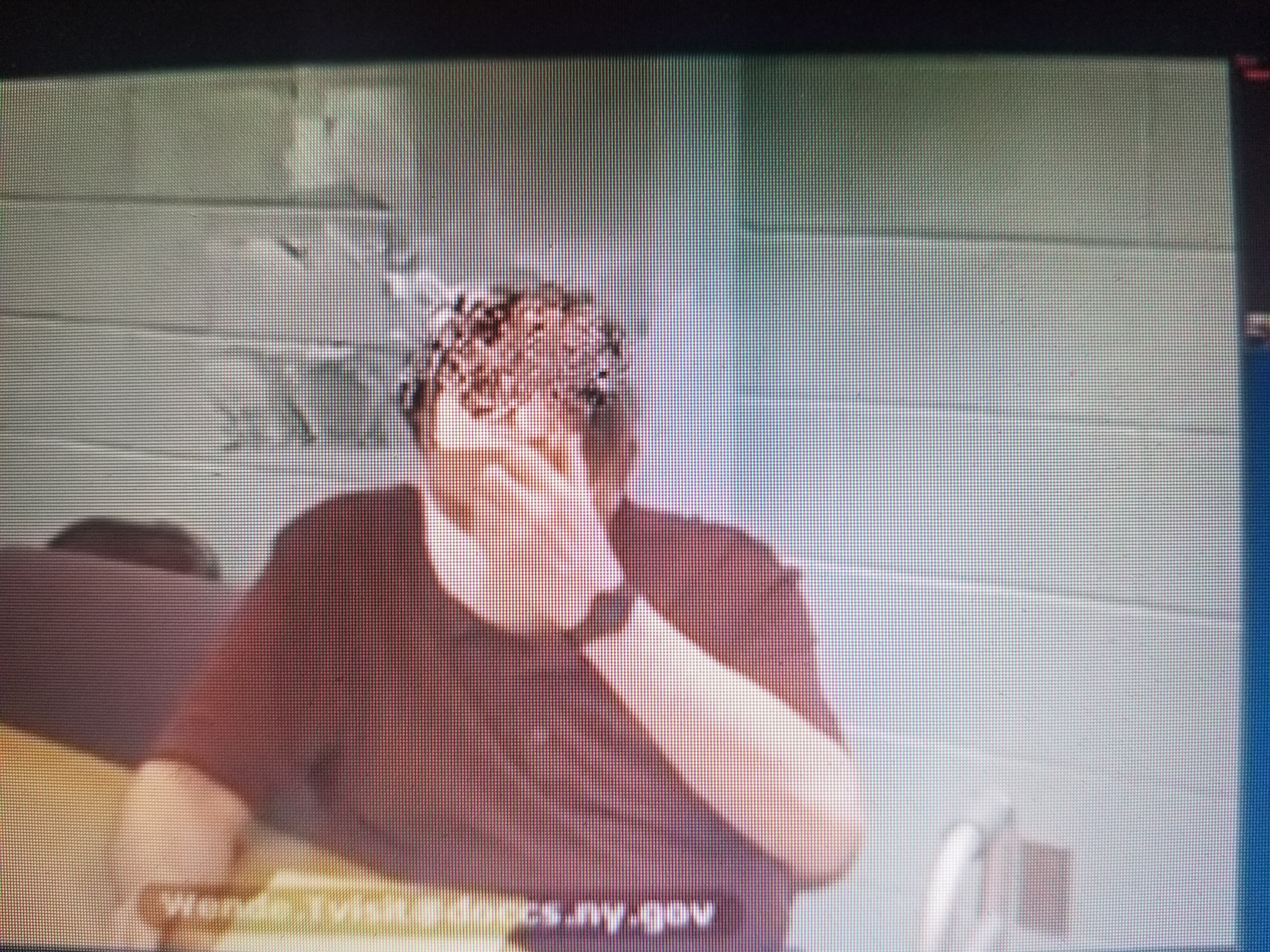 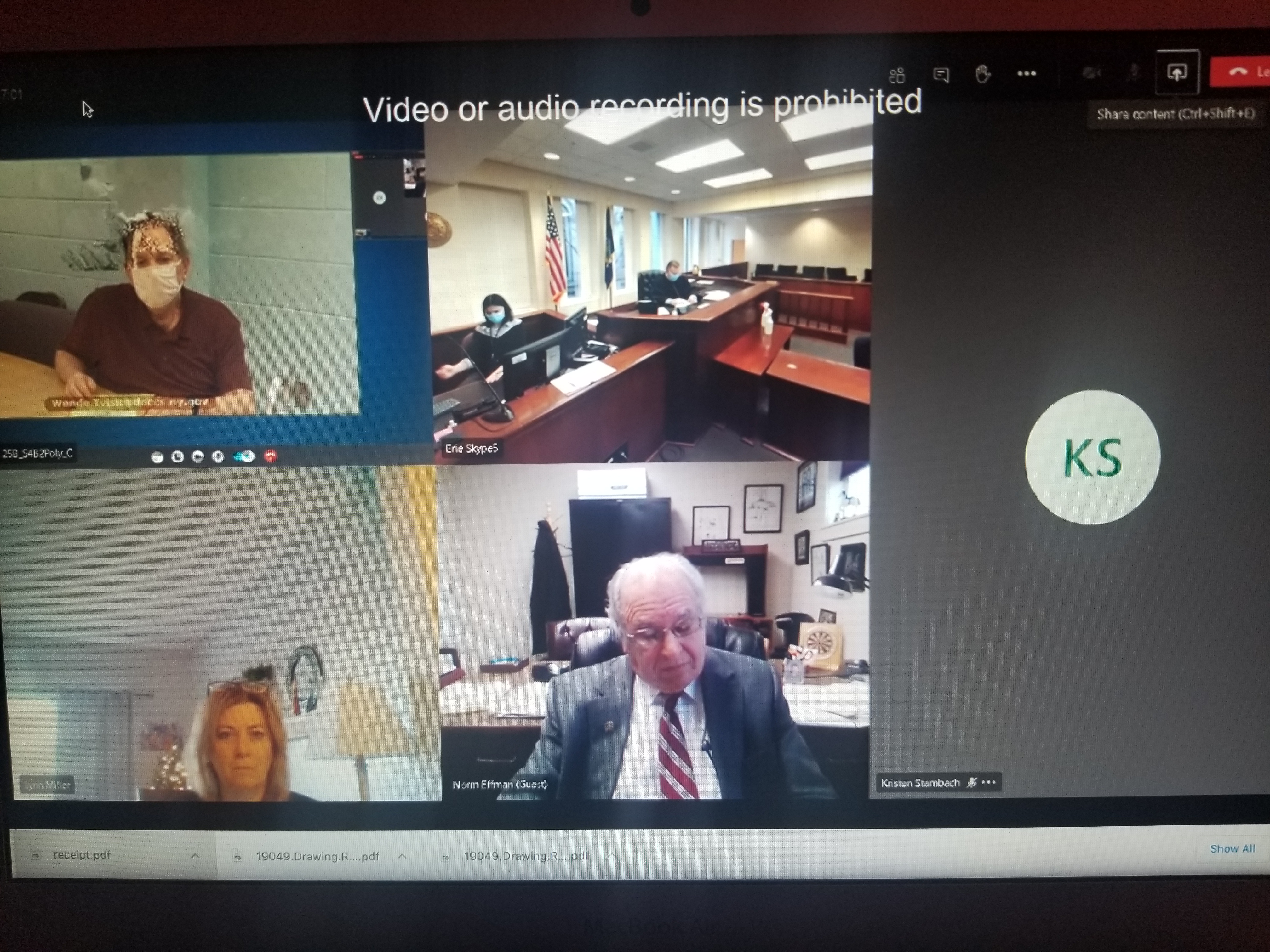 Weinstein, 68, is serving a 23-year prison sentence after being convicted in New York City earlier this year.

But he tested negative for Covid-19 last month, after surviving a bout of Covid-19 back in March.

During the video link hearing, Judge Kenneth Case agreed to postpone the monster mogul’s extradition hearing until April, after it was originally scheduled for August.

Their decision was made because of the worsening coronavirus crisis in California, which is under strict stay-at-home orders – plus Weinstein’s own health after his Covid-19 scare.

Pictures from the hearing show him sitting at a table and wearing a maroon polo shirt and face mask.

Weinstein spoke only briefly in response to a series of questions from the judge.

He waved his hand and shook his head in objection to a news station's request to allow a television camera in the courtroom – but Judge Case allowed media to record the video proceedings.

The disgraced former mogul faces charges involving five women in California, stemming from alleged assaults in Los Angeles and Beverly Hills between 2004 to 2013.

But because he is imprisoned in New York, a judge must sign off on transferring him to the custody of Los Angeles authorities for a trial to commence there.

Effman said after the convicted rapist survived a bout of Covid-19 earlier this year, he experienced symptoms of COVID-19 again in mid-November.

However, he did not test positive for the killer virus for a second time.

The Los Angeles County District Attorneys Office agreed to the first delay because of the pandemic as well.