Distraught father appeals for safe return of his partner, 33, and two-week-old baby after they vanished on school run – The Sun

A DISTRAUGHT father has appealed for the return of his missing baby daughter and his partner after they vanished on a school run last week.

Heidi Broussard, 33, and her two-week-old daughter Margot disappeared without a trace on Thursday morning in Austin, Texas. 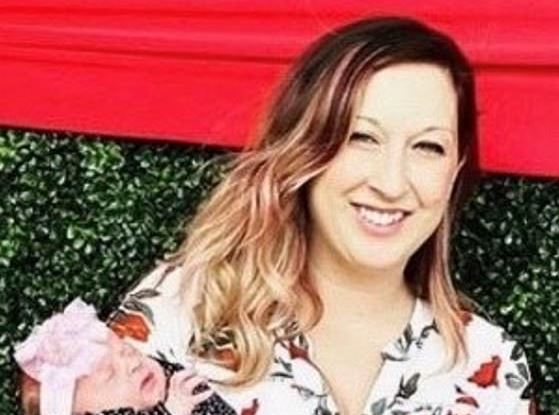 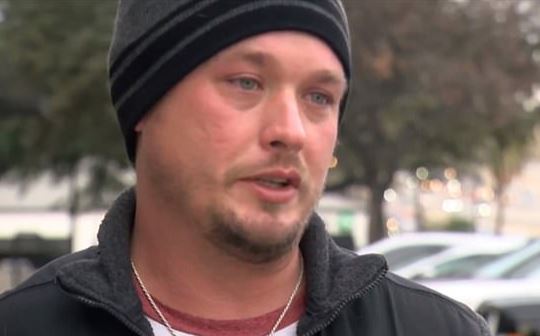 The mother, who left behind her car and all her belongings, dropped her son off at Cowan Elementary School at 7.30am, according to a missing persons report.

Police have released an image of the smiling mum dressed in a purple shirt while she was at the school at around 7.50am.

The missing persons report says the mother and child were believed to have returned home but have not been seen since.

Heidi’s partner Shane Carey, the father of both their kids, told news outlet KVUE that she was a happy person and appealed for any witnesses to come forward.

I love you. Just please come home. We miss you

He said: “If you see an awesome mom with a baby walking around or in a suspicious van or car or anything, please just somebody call.”

Speaking directly to Heidi, he added: “I love you. Just please come home. We miss you.”

Shane said he didn’t know why anyone would ever “harm or touch” his partner and baby daughter.

He said: “She (Heidi) is an amazing person. She has amazing support, friends behind her. 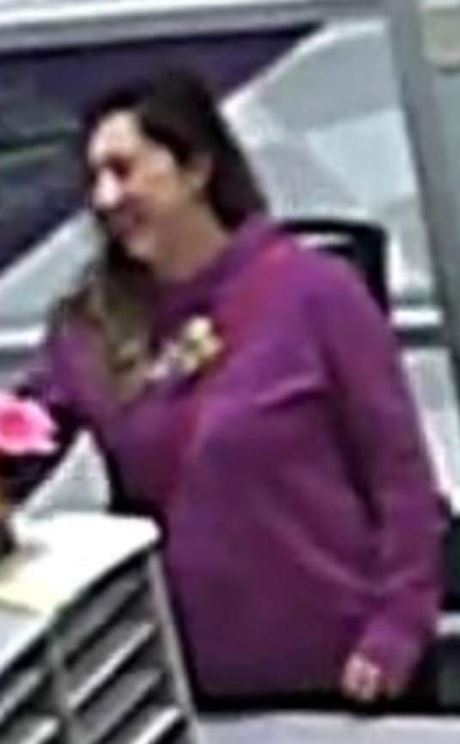 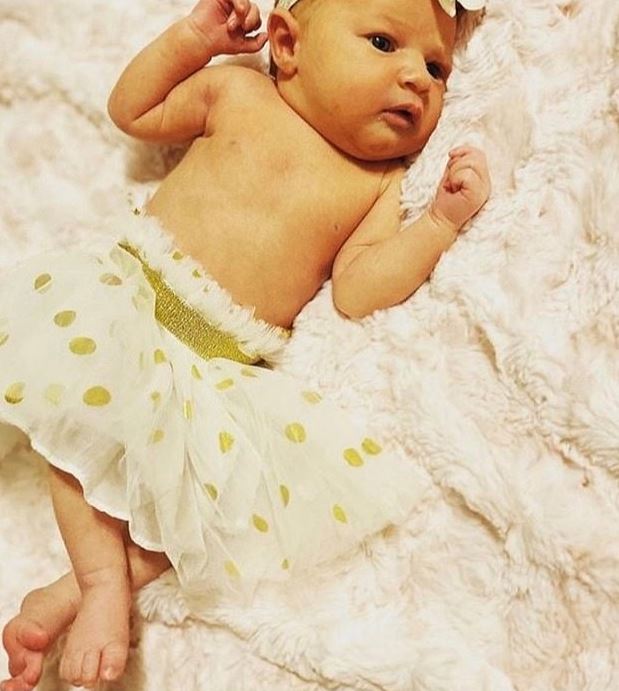 Shane was speaking outside a mobile phone store on Friday where he hoped to retrieve his partner’s call records.

The last time he spoke to Heidi was before he left for work that morning and found the house empty at around 2pm when he returned home.

He was then called by the school saying his son had not been picked up from class by Heidi as planned.

When Shane picked the boy up, he once again returned to an empty house but this time called the police.

Heidi has long dark hair with highlights and is around 5ft3inches tall weighing 150lbs.

Baby Margot was born on November 26, 2019 and weighs around 7lbs7ounces.