A DISTRAUGHT owner yesterday angrily accused a dog-sitter of letting her pets die.

Becky Parsons, 39, hit out after being told by police her dogs were dead. 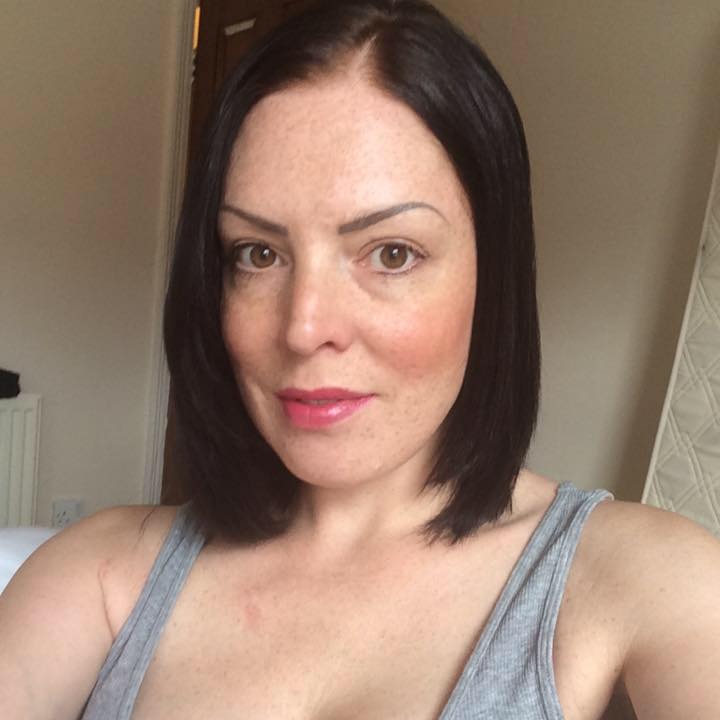 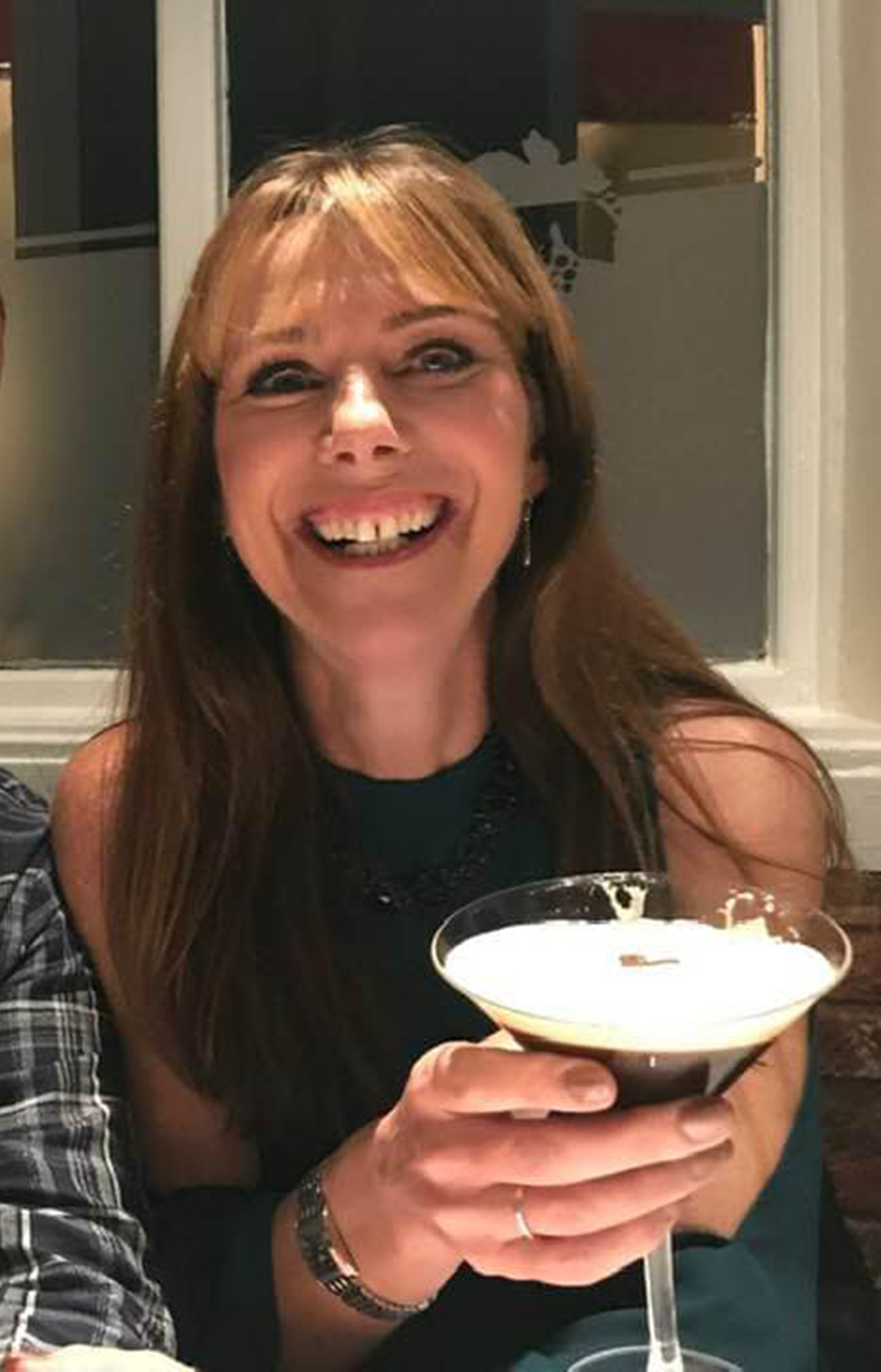 “You let us have false hope. You let hundreds of people join us in a desperate search.

Last month, Louise Lawford claimed five mutts she was walking for three owners ran off when spooked by gunshots in woods near Tamworth, Staffs.

But suspicions grew when she did not take owners’ calls and left her home.

In a Facebook post Becky, of Erdington, Birmingham, mourned the loss of her eight-year-old pug Pablo and Jack Russell Maggie, six.

She wrote: “My heart is shattered. My beautiful irreplaceable babies are never coming home.

“It’s taken five weeks to get the truth. Five weeks of torture and agony.”

In a blast at Ms Lawford she added: “You let us think they were out there for weeks on end.

“You let us have false hope. You let hundreds of people join us in a desperate search.

“You let the army be deployed to the area you say they were lost. You let our dogs die.

“Our lives will never be the same we will never forgive you, we will get justice.

“She didn’t even tell her family and has put them through hell running away and hiding . . . going on holiday while everyone suffered and searched.”

'MY HEART IS SHATTERED'

April Lock, 28, of Sutton Coldfield, said she had been told by police not to reveal the details of how her “darling boys” Ralph and Charlie had died.

In a post she spoke for the three owners and said: “Our babies didn’t deserve this.”

She wrote of Ralph: “Without you, life just is not ever going to be the same.

West Midlands Police said: “Inquiries into the circumstances surrounding the disappearance of a number of dogs that allegedly went missing under

the care of a Birmingham-based sitter are continuing. To date, none of the pets have been found.” 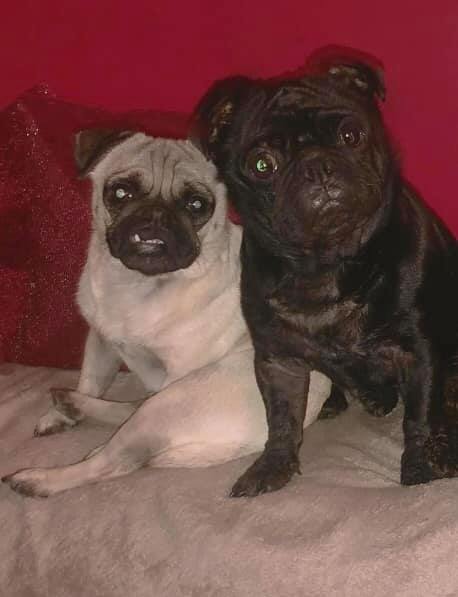 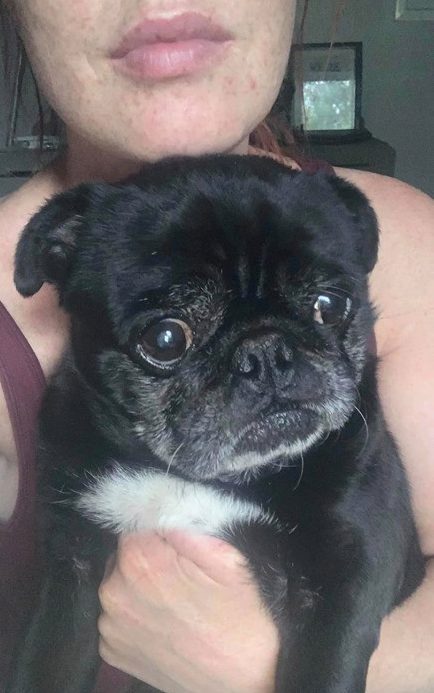 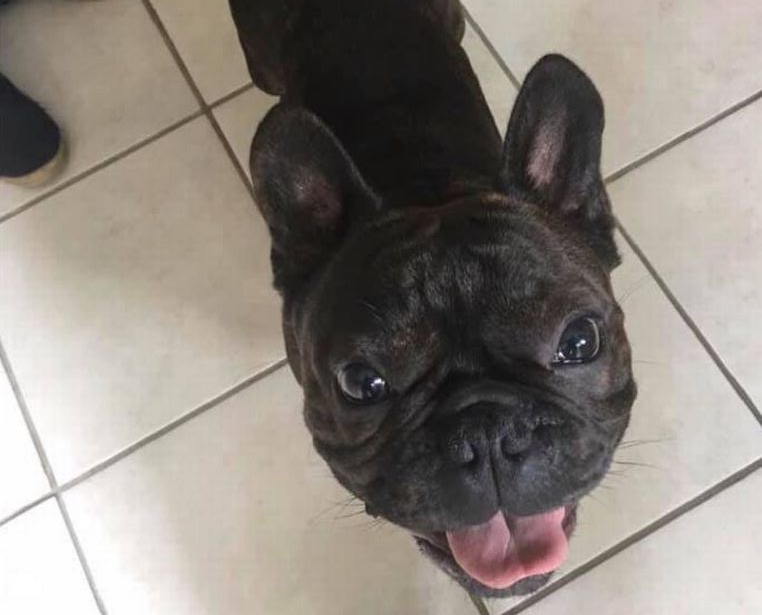 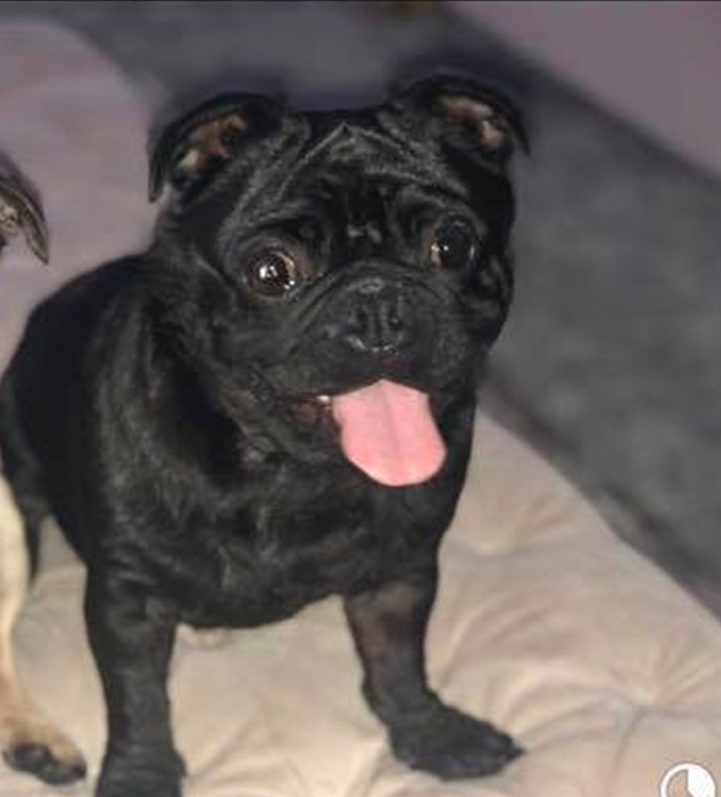 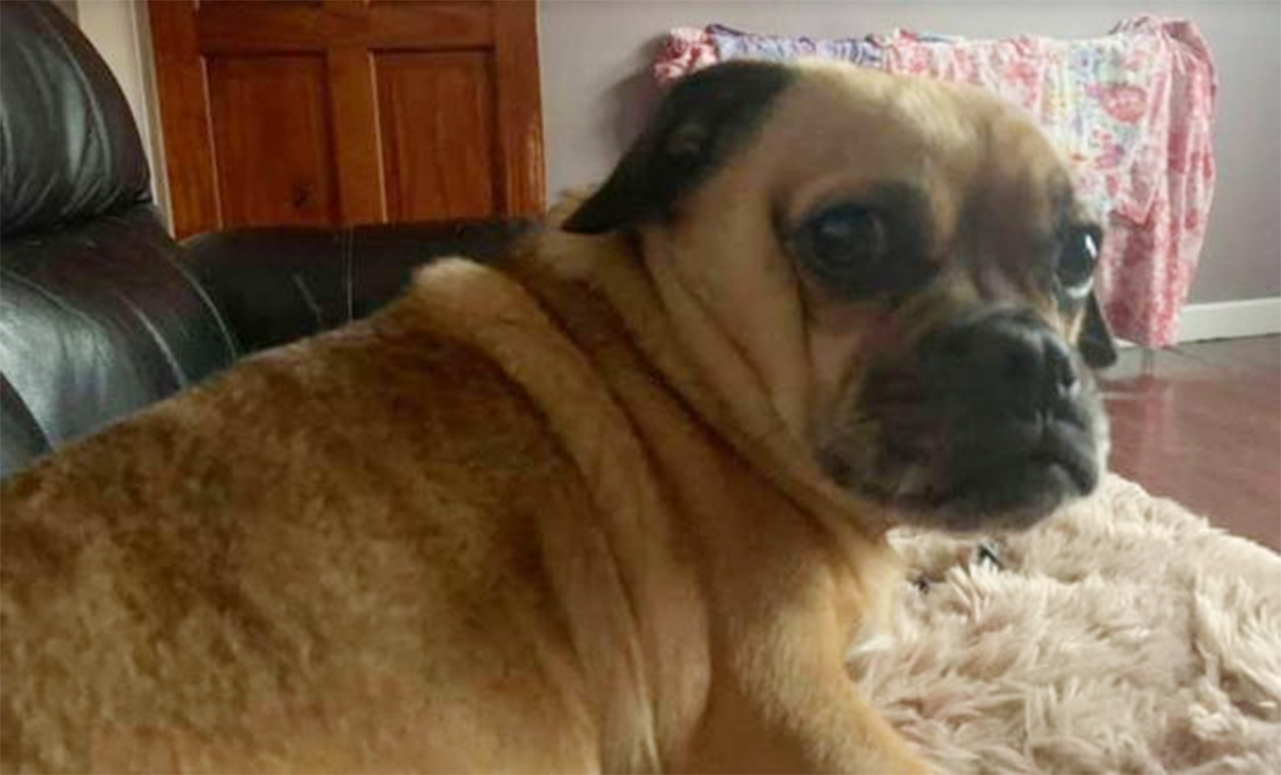