DJ Khaled sends boy, 6, a birthday present and Phoenix Suns NBA team invite him to a match after NOBODY comes to his pizza party 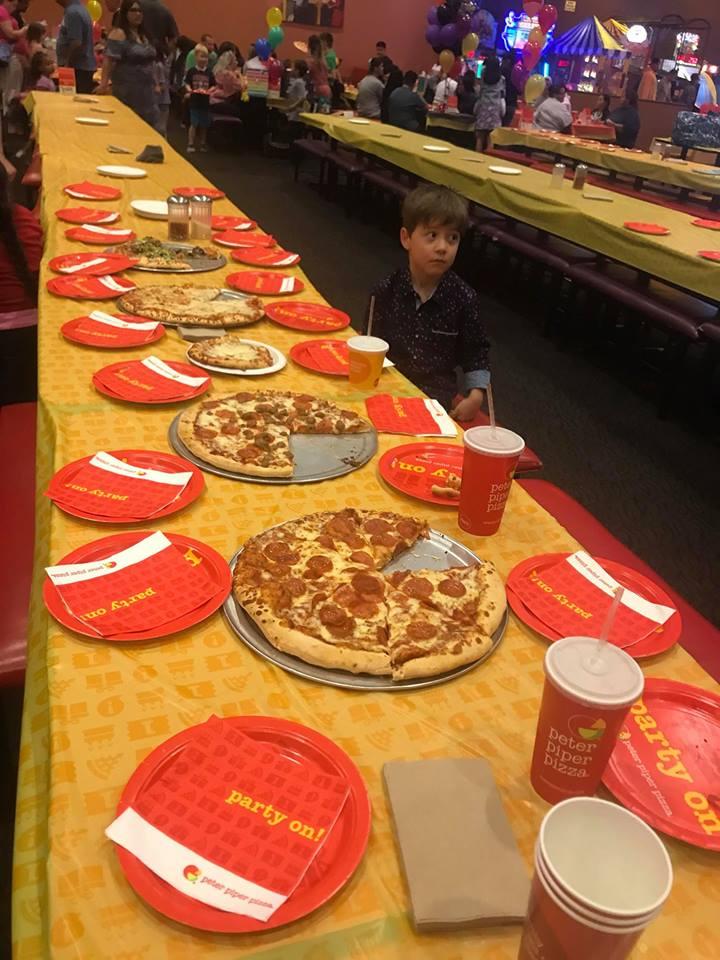 Teddy's mum Sil Mazzini said she extended 32 invites to her son's  classmates and their parents to join him for celebrations at the restaurant in Tuscon, Arizona.

Several pizzas delivered to the table ahead of the expected hungry horde lay almost untouched.

"A few people had the courtesy to  respond that they were unable to make it, but out of everyone else, no one came," she said.

"I'm done with parties for a while," Mazzini joked to ABC15 following the sad weekend showing.

But now the local NBA and football teams in Arizona along with scores of locals have flooded the boy and his family with support.

Even rapper DJ Khaled said he wanted to send him a birthday present.

Basketball team Phoenix Suns even invited Teddy to watch their next game against the LA Lakers, while a spokesperson said they were set to make a customised sweater for the six-year-old.

They tweeted: "How about we celebrate with thousands at our place!

"Tickets to Wednesday’s SunsVSLakers game are all yours Teddy! Talk soon!".

DJ Khaled wished the little lad a happy birthday posting on his Instagram: “Bless up and happy birthday to the Young King Teddy! The Khaled Family, @asahdkhaled and the We The Best foundation want to send you a birthday present!”

And Arizona football team, Phoenix Rising, also invited the little lad to their clash on Friday against Swope Park Rangers. 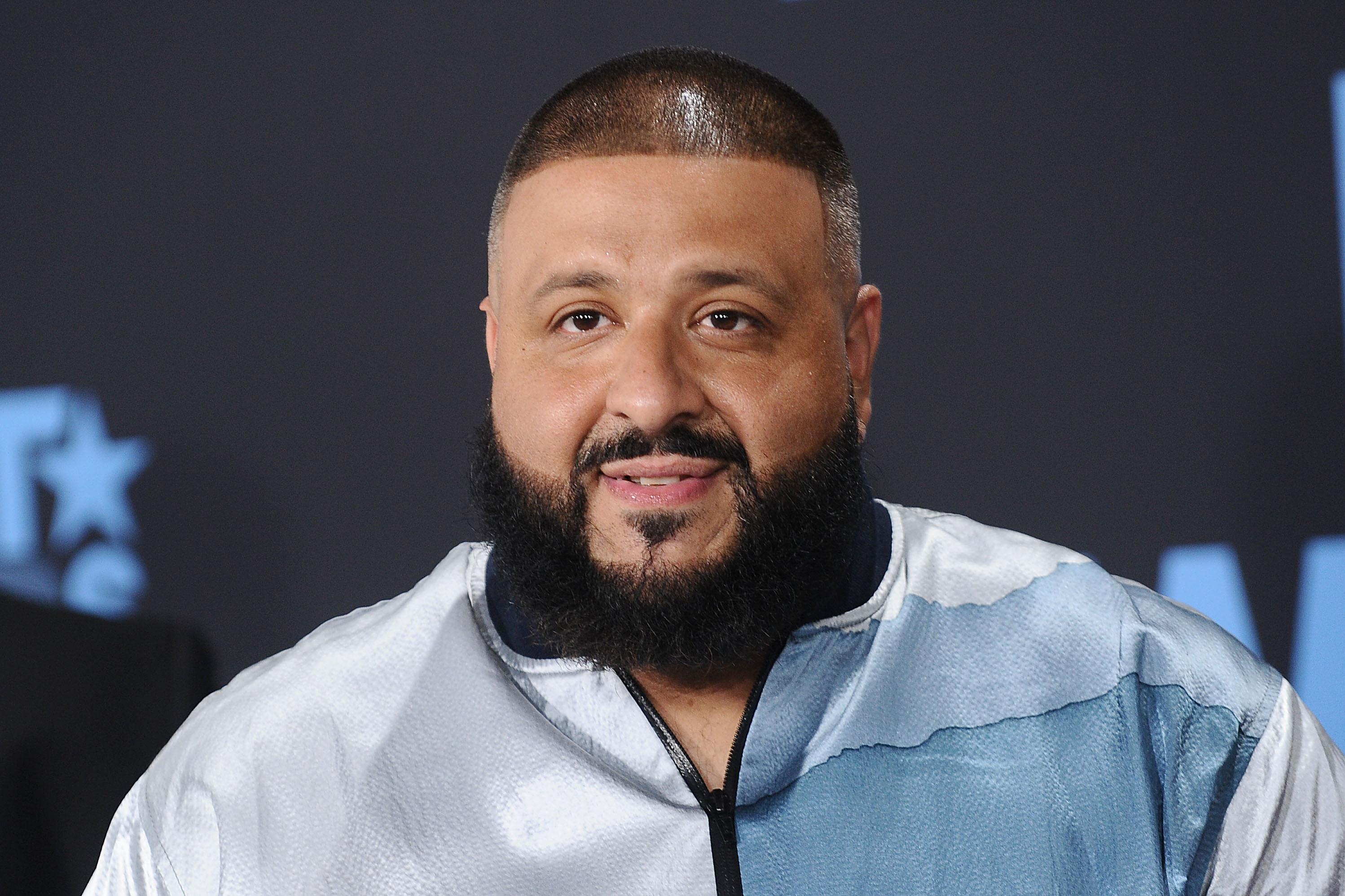 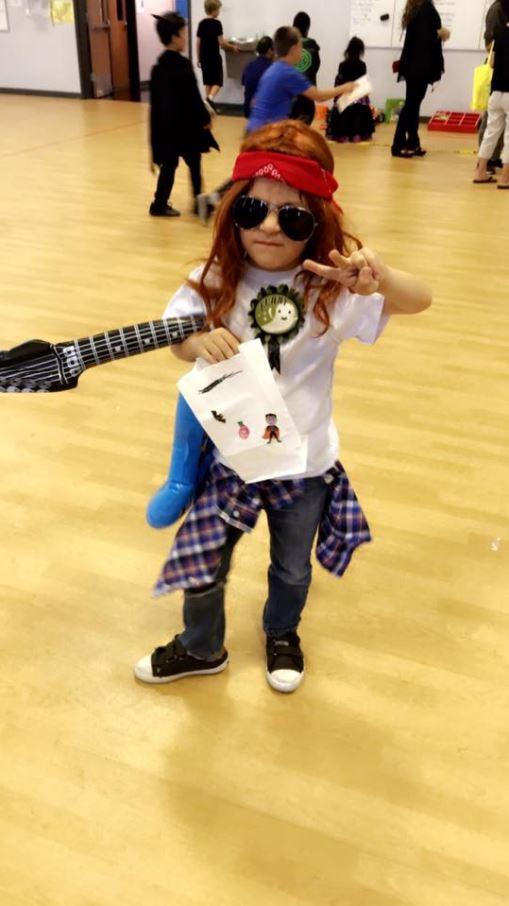 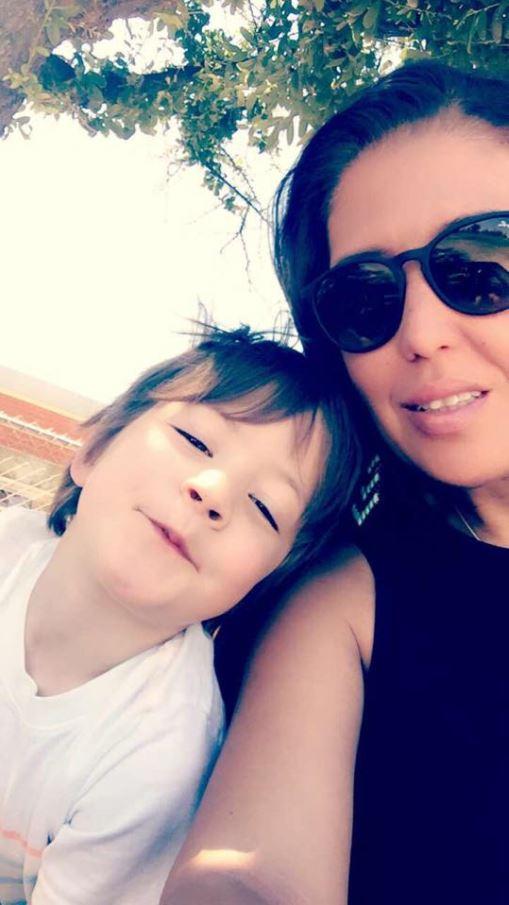 They tweeted: "Teddy can get The Mala from @VeneziasPizza and join 7,000 of his closest friends this Friday. Come on out Teddy! #UpRising"

Later, the Vice President of the Phoenix Rising  confirmed that Teddy will be at the game on Friday tweeting: "He’s accepted and will be in attendance."

Tyler Hendrick commented: "From one friend to another: People are wonderful, but the quantity matters little.

"It is the quality of those you choose that matter. <3 Be happy and enjoy ALL that pizza!! That is the best part!"

William O'Brien wrote: "Happy birthday my man. Once you realise happiness is from the inside stuff like this won’t hurt so bad. 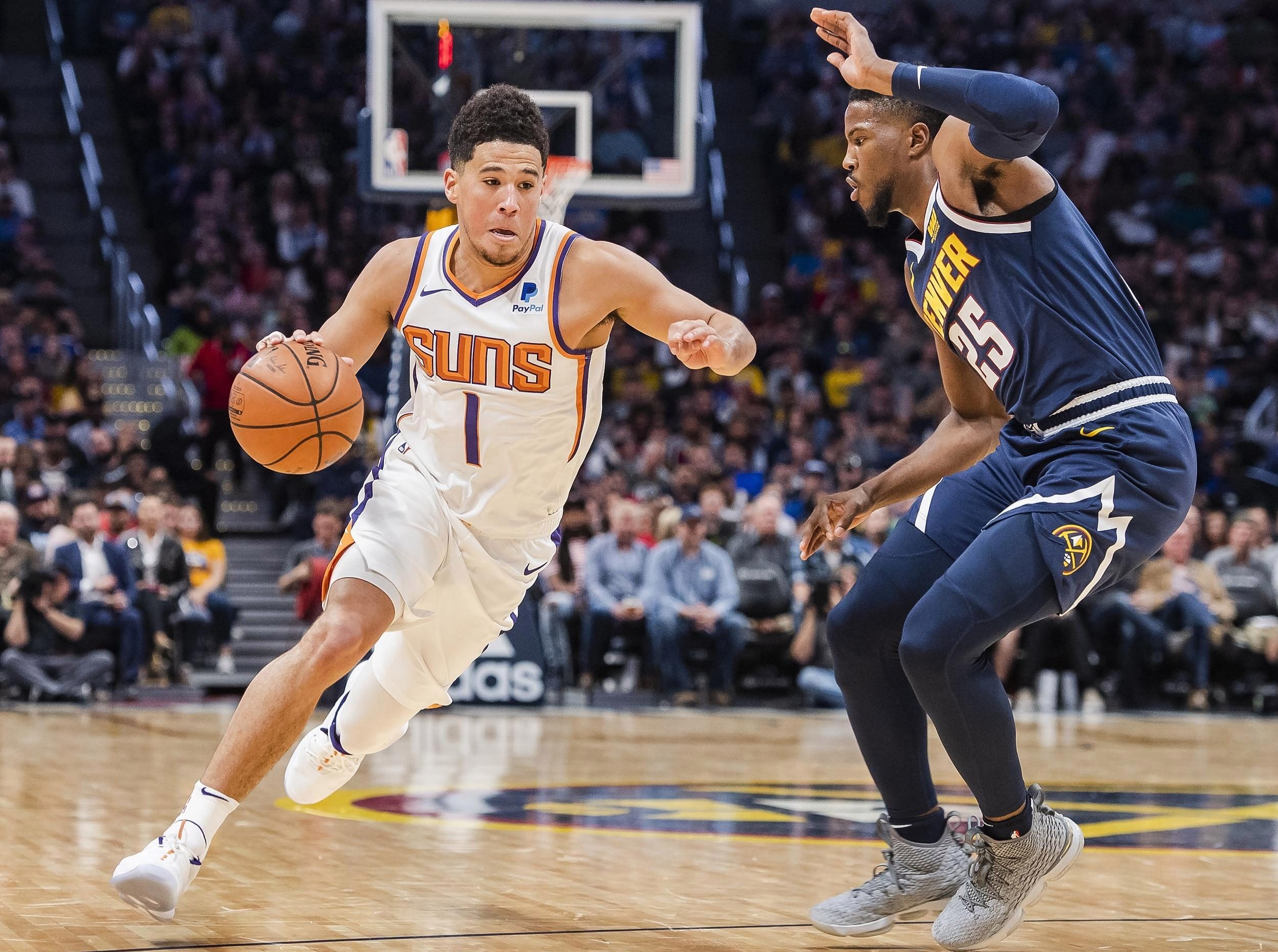 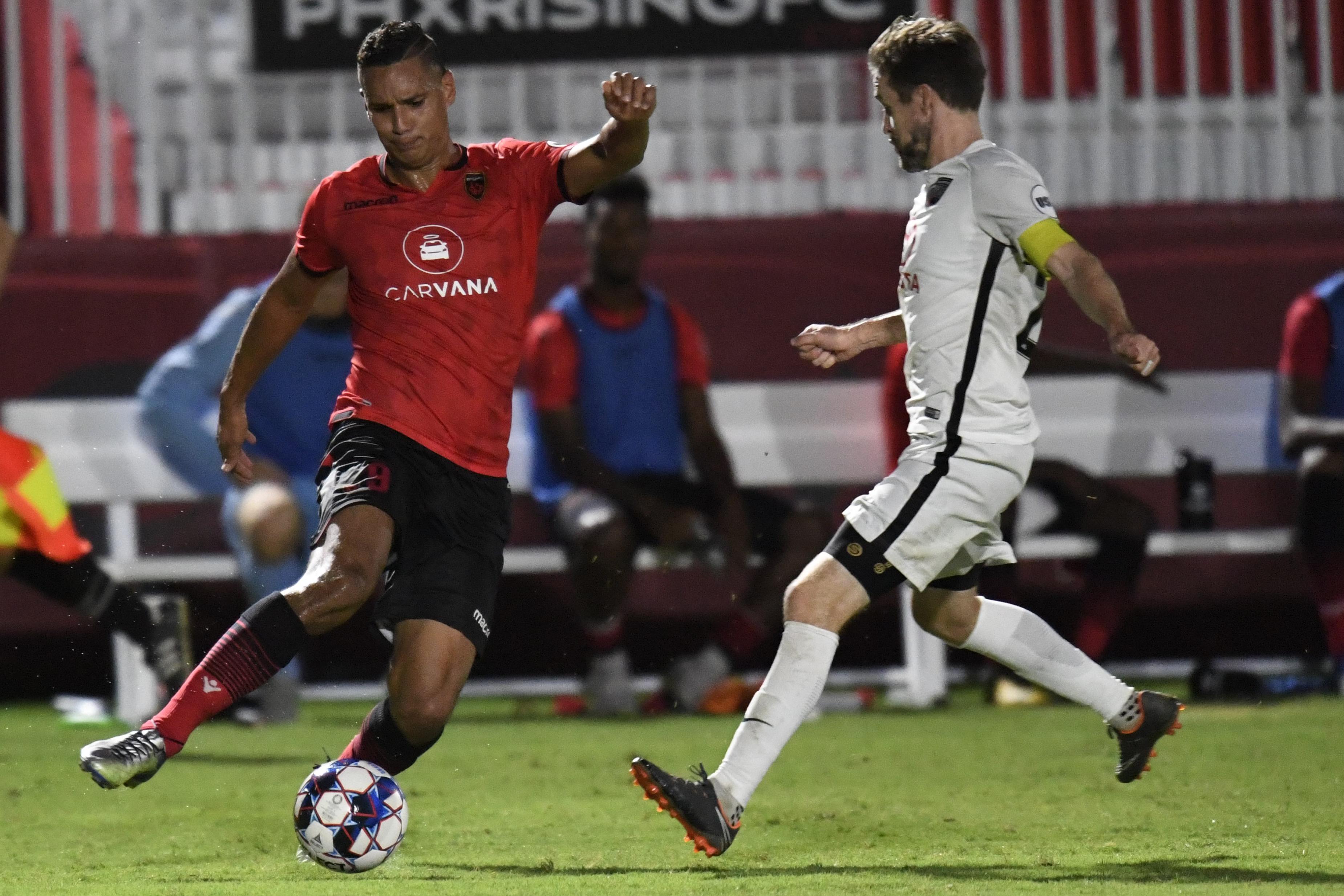 "Wish I’d known I’d have made the drive to see you. Happy birthday lil fella."

However some accused Sil of using her son as a prop for attention seeking, blasting the mum for "embarrassing" her son.

Kathy Van Hilsen wrote on Facebook: "Sounds like a poor attempt get sympathy and or gift using social media.

"I highly doubt if the mother planned the party correctly nobody would show up.

"Plus what Mother invites the entire class. She set him up for failure and then publicised her accomplishment to shame him more. Sad."

Aliesha Marie Knighton commented: "Quick! Someone call the news, let’s embarrass this kid even more than he already is. Good lord. This is so wrong."

Amy Arakawa Tong felt sorry for Teddy, posting: "Six years old and he will remember! If he stays at that school, this incident will follow him throughout his years at the school. Kids don’t forget."