Sandip Singh Atwal, 33, went to a hospital A&E department with two fractured fingers and a cut lip after a baseball bat attack. 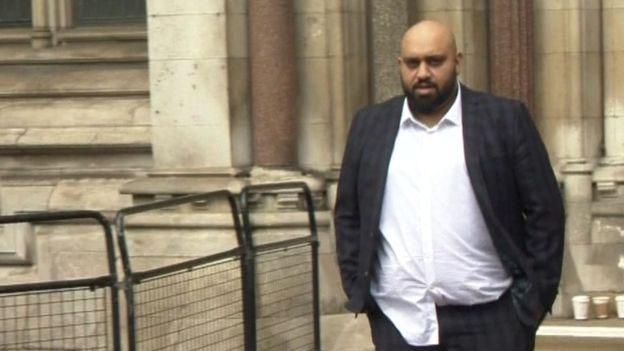 The health trust later admitted he was negligently treated and offered £30,000 to settle the case.

But London’s High Court heard that Atwal — who also worked in his family’s taxi business — wanted £837,109.

This included cash for future loss of earnings and future care after claiming he was grossly incapacitated and unable to work following the 2008 attack.

Solicitors for the Calderdale and Huddersfield NHS Foundation Trust were suspicious as Atwal’s claimed disabilities were inconsistent with the medical records. 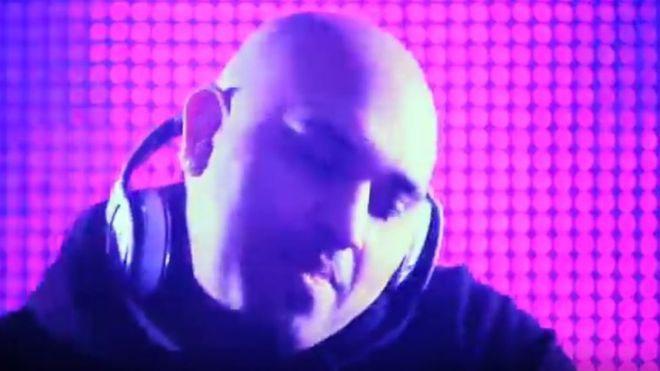 In 2015, they commissioned covert video surveillance of him.

It showed him working as a courier, while social media revealed he was performing as a DJ. It led to an allegation of fraudulent exaggeration, and in March 2016 Atwal accepted the offer made five years earlier.

But the £30,000 compensation was swallowed up in paying the trust’s costs so that — after eight years of litigation — Atwal ended up owing them £5,000.

The trust applied to commit Atwal, of Huddersfield, for contempt of court over his claims in what is believed to be the first case of its kind.

Ruling that 14 allegations relating to false statements had been proved, judge Mr Justice Spencer said Atwal had “failed and refused” to take part in the proceedings since his scam was uncovered. And he did not attend a recent committal hearing.

Atwal claimed he knew nothing of the proceedings until a week ago.

Sentencing was ad­journed until June 1.