Do I wear a mask? Catch me at the grocery store, says Merkel 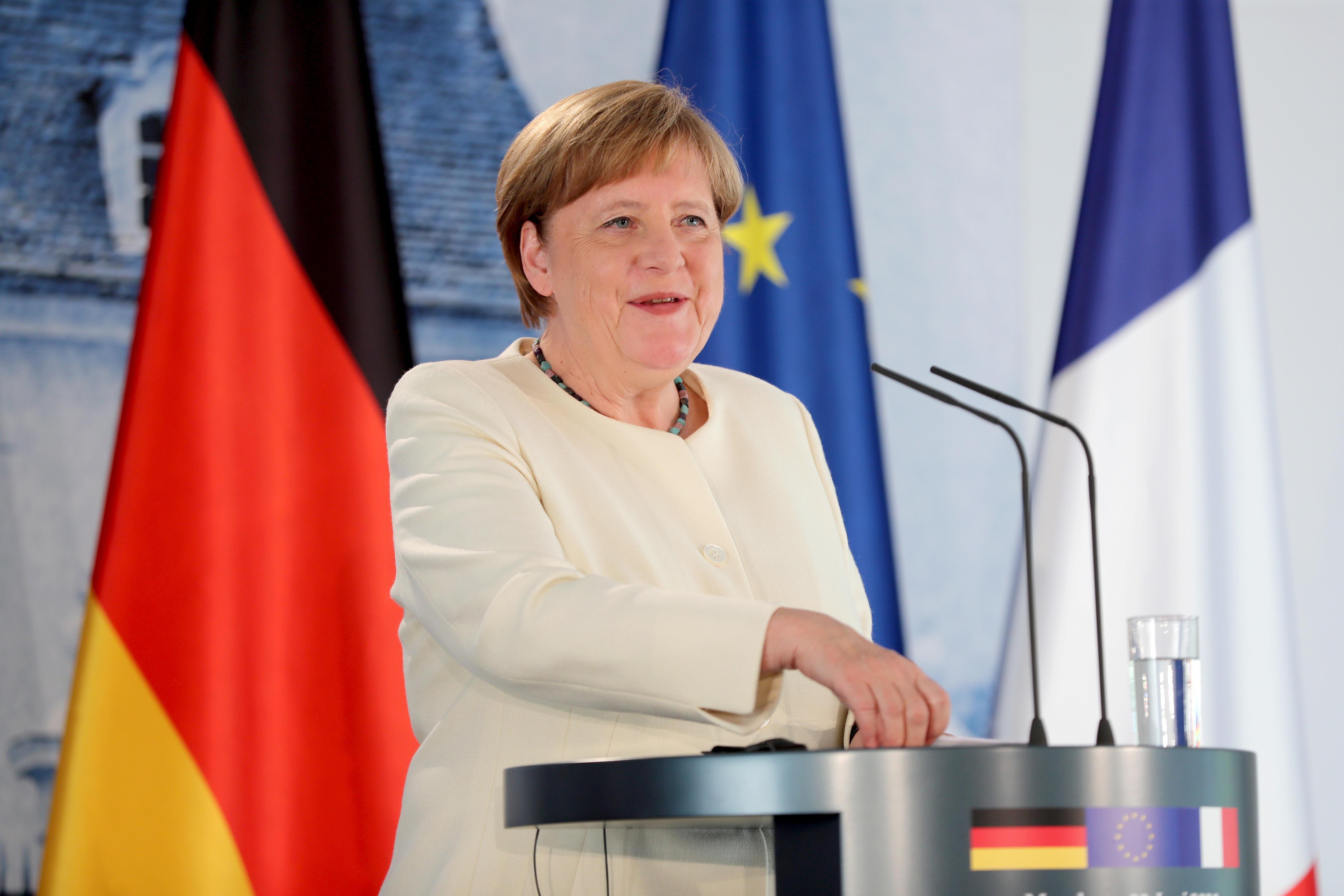 BERLIN (Reuters) – Chancellor Angela Merkel said she has never been seen with a mask because although she wears one for buying groceries she is keeping her shopping destination secret.

Merkel made the deadpan joke during a news conference on Monday with French President Emmanuel Macron near Berlin when a German journalist asked her: “It is noticeable that we have never seen you wearing a mask. Why is that?”

Merkel responded: “If I follow distancing rules I don’t need to wear a mask. But when I’m not following them, like when I go shopping for example, then obviously we’re not bumping into each other otherwise you could have seen me with a mask on.”

“But I won’t tell you where I go shopping,” she smiled.

Merkel has seen her popularity rise over her handling of the coronavirus pandemic, which Germany has withstood much better than most of its European neighbours thanks to widespread testing, a robust healthcare system and massive rescue packages to support the economy.