Since its launch, the petition has amassed almost 20,000 signatures.

Members of the public furious at the treatment of Dr Keith Wolverton, 52, are demanding that the doctor keeps his job so he can “protect his reputation”.

Petition organisers also called on the General Medical Council (GMC) to “treat this man fairly and look at all the evidence”.

One supporter wrote under the petition: “This poor Dr has done nothing wrong, stop being so PC and let the poor guy do his job! A very unhappy nurse!” 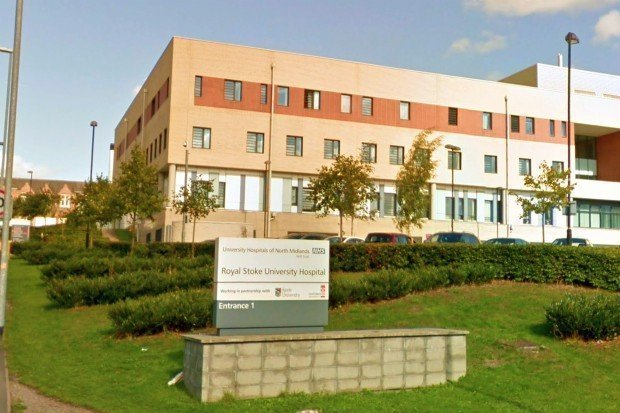 “I feel a major injustice has taken place. This is why you are waiting so long to see your GP and doctors are leaving in droves.”

He told the Mail Online: “I feel a major injustice has taken place. This is why you are waiting so long to see your GP and doctors are leaving in droves.

“A doctor’s quest to perform the very finest consultation for the safety of the patient has been misinterpreted in a duplicitous manner to suggest there has been an act of racism committed.

“I absolutely no longer want to be a doctor.”

During the incident it is alleged that the mother-of-one told Dr Wolverton that her daughter had been suffering from tonsillitis.

It was at this point that Dr Wolverton claims he asked the woman to remove her fail because “it makes communication very difficult”.

He said: “Normally this issue doesn’t arise because patients automatically do so.

“One would think that any parent would be wholly supportive and grateful that a doctor was trying to safely treat their child.”

Dr Wolverson says the mother lifted the veil without any objections, but her husband arrived half an hour later and accused the GP.

He said: “He sat outside my consultation room and threateningly made eye contact towards me whenever I went out to fetch each patient.“

He then made a formal complaint and I was prevented from working at the walk-in centre again,” Dr Wolverson added. 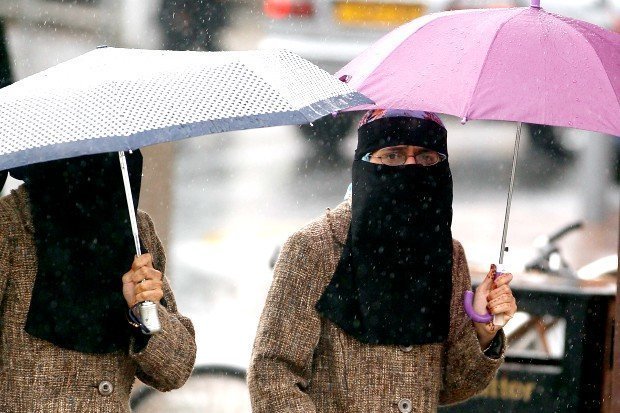 NHS chiefs then reportedly forwarded the complaint to the GMC which is now conducting the investigation.

Joyce Robins, from Patient Concern, said losing a doctor over the issue would be “criminal”.

She said: “A doctor needs to be sensitive to a patient’s religion but safety must always come first.”

A spokesman for The Doctors’ Association UK added: “It is of utmost importance that the religious wishes of our patients are respected.

“However, evidently there are some circumstances where removal of a niqab or burka is necessary for medical assessment and treatment.

“The GMC should consider issuing clear guidelines to protect both doctors and our patients.”