A doctor who imported illegal drugs over the internet has been spared jail after claiming the ‘personal trauma’ of seeing two child patients die made him relapse.

Michael Condon, 40, admitted last month that he imported three types of drugs, including a synthetic stimulant and a psychoactive substance, between October 2016 and March 2017.

Condon said he suffered a relapsed and needed the controlled substances to cope with his ‘draining’ job, citing the death of two children who were under his care.

Judge Elliot Knopf noted the physician’s ‘remorse’ and gave him a 12-month community order with 200 hours of unpaid work on Friday at Bolton Crown Court. 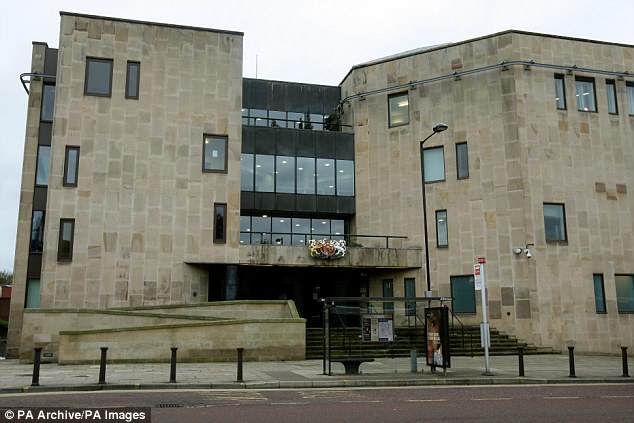 Michael Condon, 40, admitted to importing drugs over the internet. The doctor said he suffered a ‘personal trauma’ after watching two child patients die, making him relapse. He avoided jail when sentenced at Bolton Crown Court on Friday

His defence barrister David Wood said the drug use was a ‘relapse’ and said working in a ‘ferociously draining’ environment contributed to the use, reported the Bolton News.

Speaking in court, Mr Wood said: ‘He is working towards a position as a consultant in A&E. It can be ferociously draining.

‘He has experienced the death of two children that came under his care.

‘He had failed to deal with that properly and has allowed himself to relapse by taking inappropriate substances.

‘Although he has let himself and his profession down, he has not put anyone at risk.’ 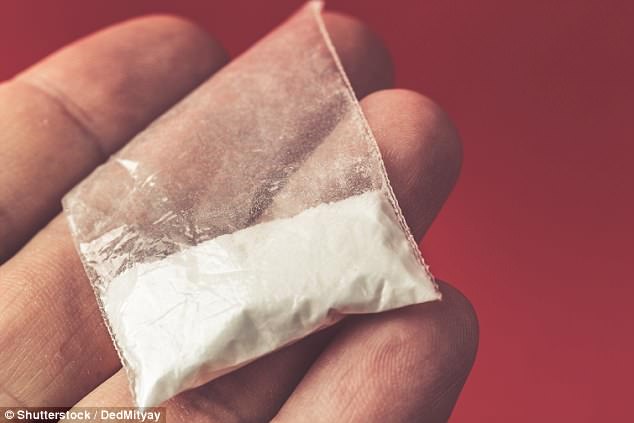 The attorney revealed that Condon was convicted in 2005 for obtaining drugs from a pharmacy, falsely saying they were for his patients when they were actually for him.

He added: ‘Condon suffered personal trauma in 1999 that led to a significant problem with Class A drugs as a copying mechanism.

‘All credit to him, he overcame that addiction, not only that but he went on to complete medical studies. He has become a credit to his profession and a valued member of the NHS.’

Condon was found out when UK border control intercepted a package in December 2016 addressed to Condon from a company in Amsterdam that contained illegal drugs.

There, they found documentation that Condon was obtaining drugs from a Dutch company. Police also found bank statements, less than £100, to the company.