People who falsely believe they are allergic to penicillin are being put at risk of infections, health officials have suggested.

They may also be contributing to the spread of antibiotic resistance, the National Institute for Health and Care Excellence (Nice) has said.

Doctors are being urged to double check their patient’s “penicillin allergies”.

Nice said that some people believe they are allergic to the antibiotic because it gave them a rash as a child – which is different to a “true” penicillin allergy.

This has led to people having a false recording of a penicillin allergy held on their medical notes for decades, it added.

The health body is urging healthcare staff to discover whether their patients have a true allergy by using its guidelines.

By doing so, they could help stop the spread of MRSA – a type of bacteria that is resistant to several widely used antibiotics – and antimicrobial resistance, Nice said.

It said that people who incorrectly believe they are allergic to penicillin are unnecessarily put at an increased risk of developing MRSA or Clostridium difficile – a bacteria that can infect the bowel and cause diarrhoea.

It comes as a study published earlier this year found that people with a documented penicillin allergy had an increased risk of MRSA and C difficile. 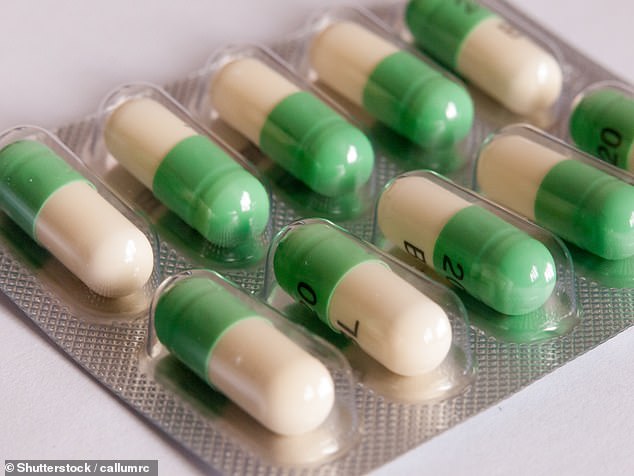 Past research has found around one in 10 people have a documented penicillin allergy, but the true figure of those who are allergic is thought to be much lower

Patients with a penicillin allergy are more likely to be treated with broad spectrum, non-penicillin antibiotics, which may have fuelled the increased risk. 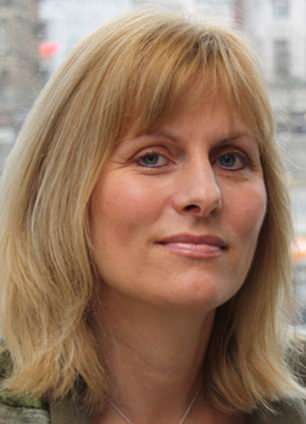 Nice said the findings emphasise the need for healthcare staff to check that only bona fide penicillin allergies are recorded.

Past research has found that around one in 10 people have a documented penicillin allergy, but it is thought that fewer than 10% of these people have a “true” allergy to the antibiotic.

Professor Gillian Leng, deputy chief executive of Nice, said: “Lots of people think they are allergic to penicillin because it gave them a rash when they were a child, their mum or dad told them they were allergic and it has stayed in their notes for decades.

“That is a very different thing to having a true penicillin allergy, which can result in a life-threatening anaphylactic reaction.

“If healthcare staff use Nice guidance to distinguish properly between the two, that could help stop the spread of both MRSA and antimicrobial resistance.”