FOR decades Russian has been developing nuclear weapons – so, how many do they have?

The invasion of Ukraine on Thursday has focused the world's attention on Russia's nuclear arsenal. 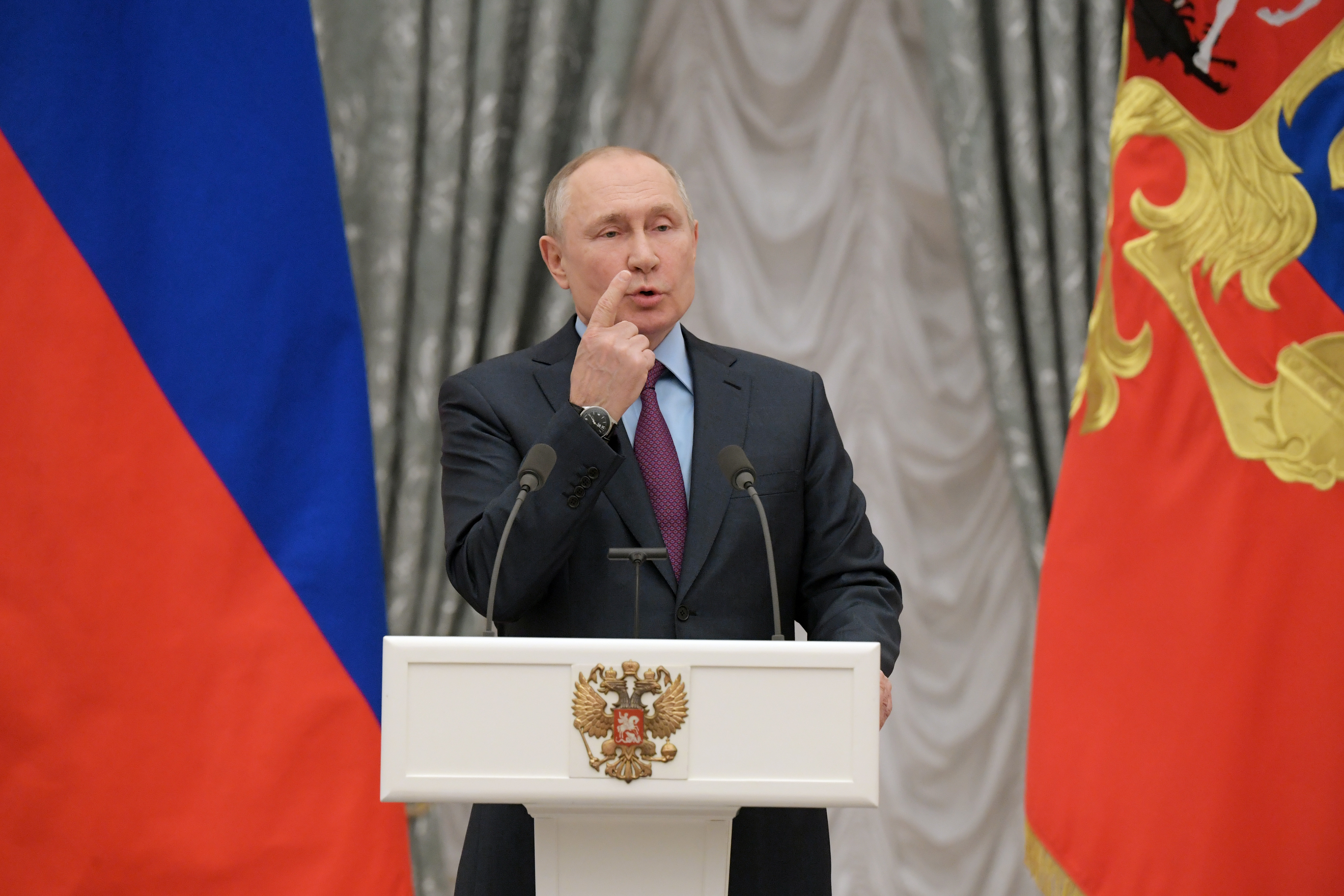 Does Russia have nuclear weapons?

Russia has the largest stockpile of nuclear warheads in the world.

As of 2022, Russia had roughly 4,448 warheads with 1,588 of them being deployed on ballistic missiles and heavy bomber bases, according to the Nuclear Threat Initiative (NTI) .

Ukraine inherited a large number of nuclear weapons following the collapse of the Soviet Union in 1991 but decided to fully de-nuclearise under the 1994 Budapest Memorandum.

Though Russia has deployed some "dual-capable" vehicles that could launch nuclear weapons into Ukraine, there are no signs it is planning to do this.

Russia has announced it has no plans to use them.

In remarks during a televised speech in Moscow, Vladimir Putin vowed a swift response to anyone who interferes in the invasion of Ukraine.

He said: "Whoever tries to impede us, let alone create threats for our country and its people, must know that the Russian response will be immediate and lead to the consequences you have never seen in history."

How many nukes do other countries have?

According the the NTI, there 13,100 nuclear weapons in the world.

The think tank claims North Korea has between 25 and 50 nuclear warheads, as well as biological and chemical bombs.

Though Iran doesn't have a nuclear warhead, it does have 10kg of Uranium enriched to 60 per cent as of September 2021 and even more enriched to a lower rate.

China has 320 nuclear warheads, including 90 intercontinental ballistic missiles and 250 long-range missile silos as of 2021.

The US also has a large stockpile of nuclear weapons.