‘I can’t turn my back on her’: Overseas soldier desperate for donations to bring rescue dog home

Two people were rescued from an avalanche in Switzerland after their dogs barked frantically to get them help, officials said.

The pair became trapped while they were on a hiking trail in the Avers Valley near the Italian border around 3 p.m. Saturday, air ambulance service Rega said.

“Their dogs, who were not buried by the masses of snow, drew attention to themselves by barking loudly,” officials said Sunday.

“The dogs attracted the attention of a group of snow-shoers who were some distance away in the same valley but had not witnessed the avalanche.”

Emergency crews were called and able to get to the pair couple 15 to 20 minutes later.

One of the hikers was buried completely, while the other’s hands were visible, officials said. 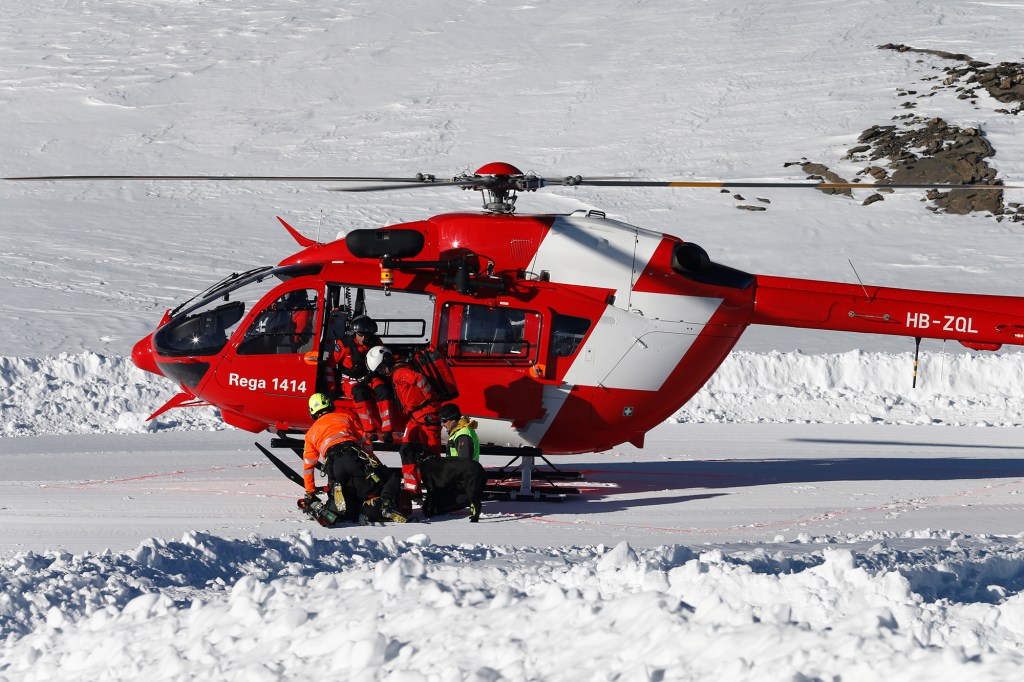 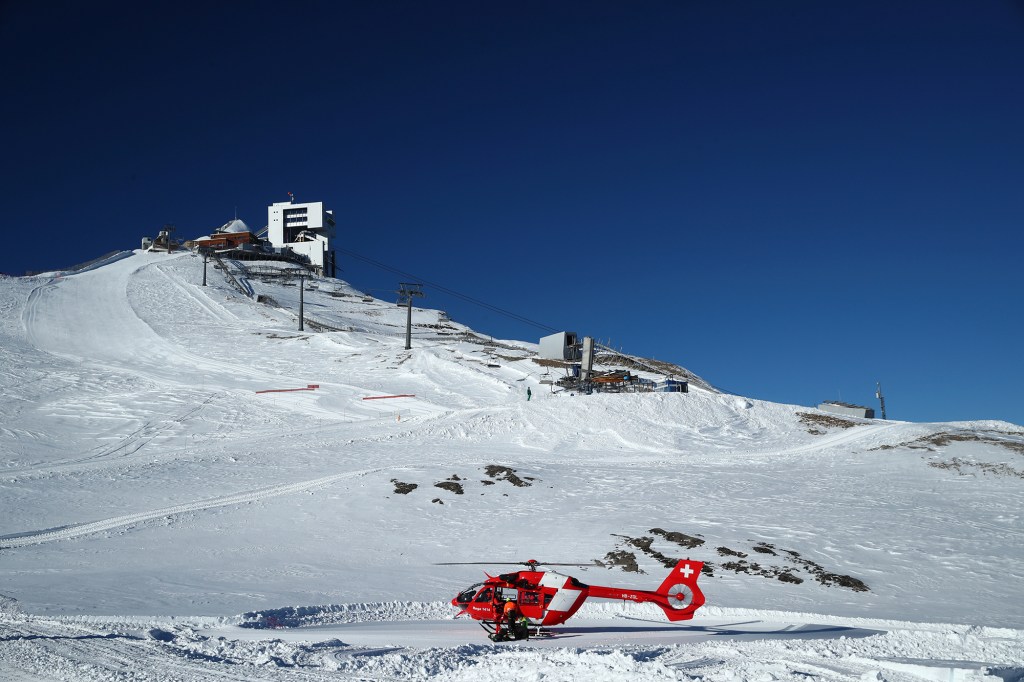