A horrified dog owner could only watch in horror as their pooch was trampled to death by a herd of deer.

The tragedy took place in Richmond Park, southwest London after the Weimaraner chased a group of bucks.

Visitors heard the animal howling in pain but were powerless to intervene.

A post on social media describing the incident reads: "Yesterday my daughter saw the deer kick a Weimaraner to death in Richmond Park.

"Apparently it was very quick, the dog chased into a large herd of red deer, then a small group of bucks turned on it.

"They were pretty effective, the dog yelped three times before it went quiet but they kept stamping on it for five minutes more.

"The owner was left crying. I'm not here to judge the owner, just to warn other dog owners. I'm going to be super careful with mine from now on."

Officials at the park have since urged dog owners to keep their pets under control.

Richmond Park manager Simon Richards said: "We were not notified about this incident and cannot confirm the details.

"Unfortunately, as this report appears to indicate, deer are still being chased by dogs in Richmond Park.

"It's very sad that this dog has died as a result of it chasing wild animals."

Weimaraner were originally bred for hunting large game but have become more family-friendly since the decline of the sport.

Mr Richards said: "In this particular case it appears that the wild deer were defending themselves against the threat from this dog.

"Deer are fearful of dogs, regardless of the size or breed, and with good reason too.

"Since March of this year, four deer have suffered fatal injuries because of dog chases."

Richmond Park is home to 630 Red and Fallow deer, which have been roaming the capital's largest Royal Park since 1637.

Dogs are allowed off the lead in the park, except for in a few ecologically sensitive areas and children's play areas.

Mr Richards said: "We urge all dog walkers to have their dogs under close control, and if there is any doubt about the temperament of their dog, it should be on a lead at all times, or walked elsewhere." 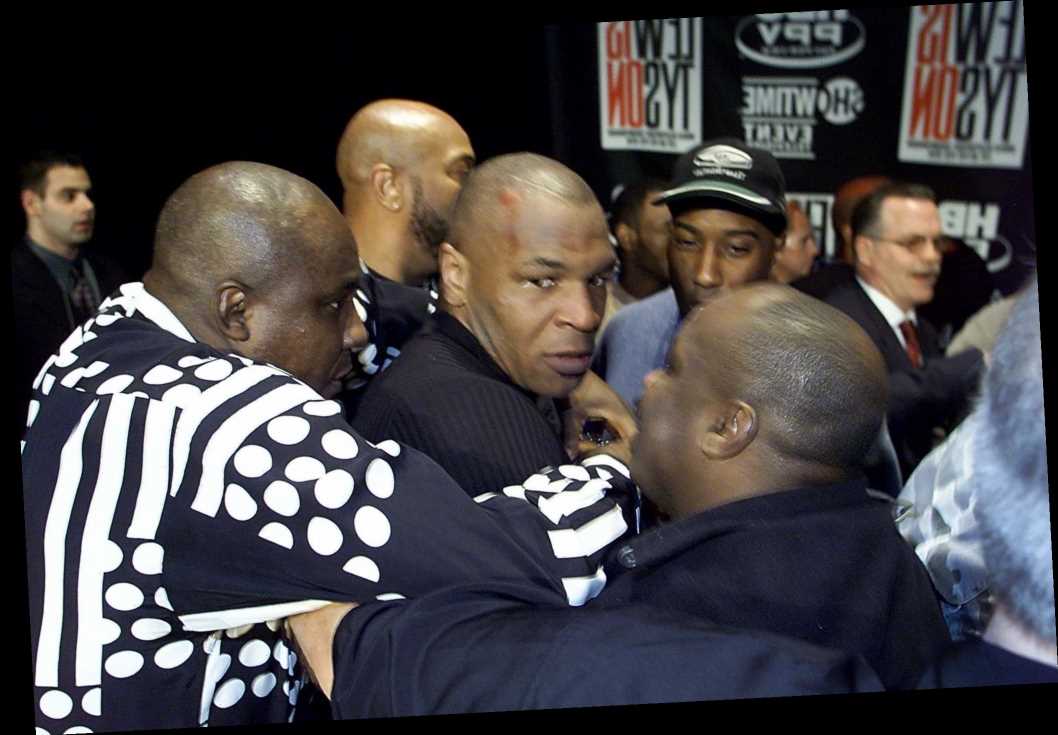