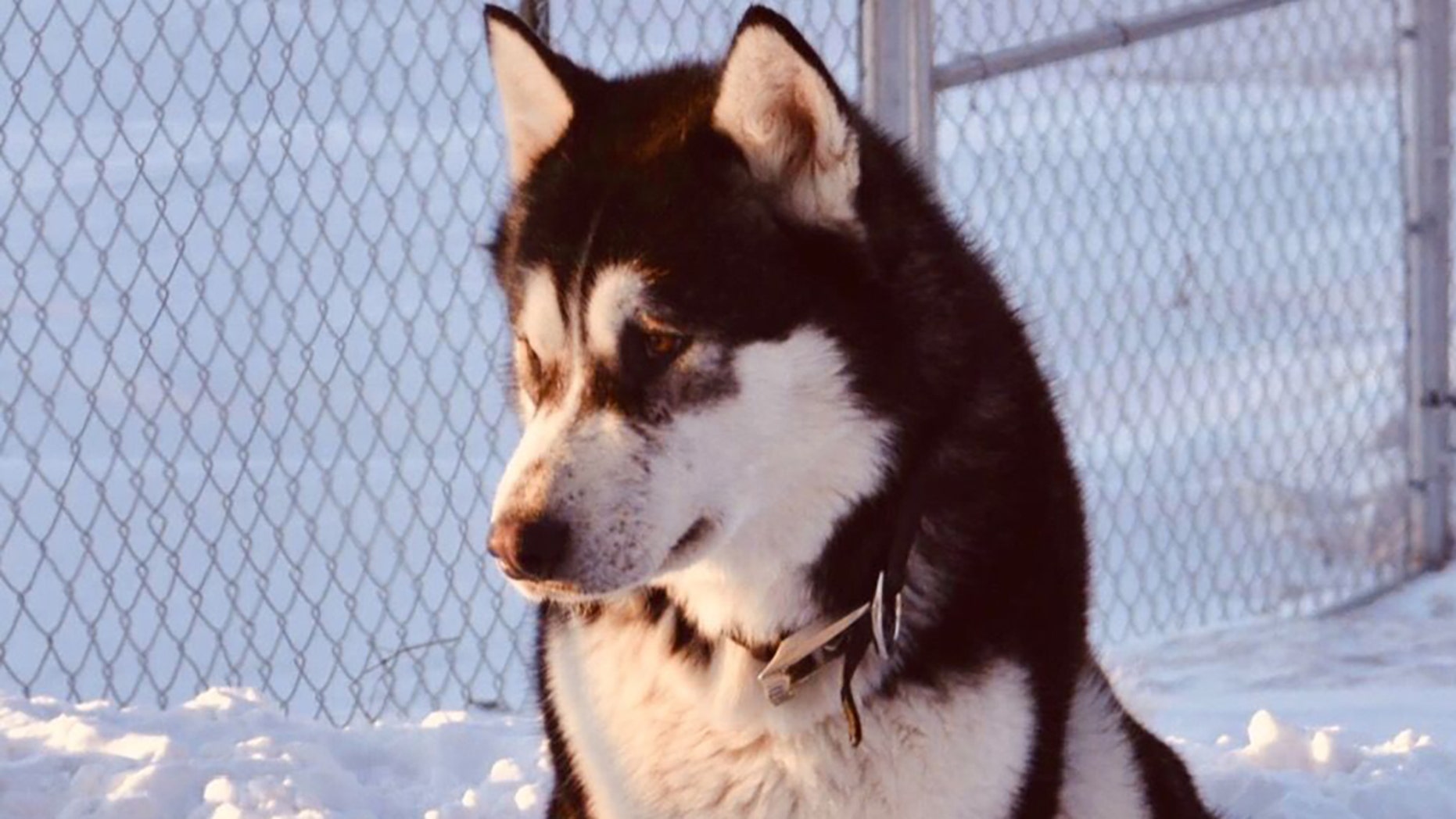 A dog named Donald Trump that was fatally shot in Minnesota earlier this week wasn’t killed over a political rivalry, despite social media users’ false claims, a sheriff said Wednesday.

The Jackson County Sheriff's Office concluded that the suspect linked to the Sunday shooting was "legally protecting their livestock" on private property. The suspect has not been identified.

"Facts have been misrepresented on social media sites," Sheriff Shawn Haken's office said in a statement about the dog's death. "Unfortunately, people are now posting multiple threats of violence towards citizens in the area and justifying the threats based on these inaccurate posts on social media."

The dog's owner, Randal Thom, is an avid supporter of President Trump and has been featured in dozens of news stories for frequenting Trump's rallies. Some social media users have claimed that a neighbor of Thom's intentionally killed the dog.

Thom wrote on Facebook that he found the dog in a cornfield around midnight with four gunshot wounds. He estimated that the dog had suffered for 14 hours before being found.

“Please just pray for my sanity,” Thom posted on Facebook along with a photo of him kneeling beside his dead companion. “I LOVED YOU SO MUCH DONALD.”

Neighbors have lodged 14 complaints about Thom's dogs running loose, killing animals and attacking a person, according to the sheriff. Thom was convicted on a petty misdemeanor of "dogs and cats at large" in 2015, according to Minnesota court records. He could not immediately be reached for comment.

Jackson County is along Minnesota's southern border, about 160 miles south of Minneapolis.