Richard Remme, 51, was shot in the leg when he was “horsing around” with his pit bull terrier-labrador mix Balew. 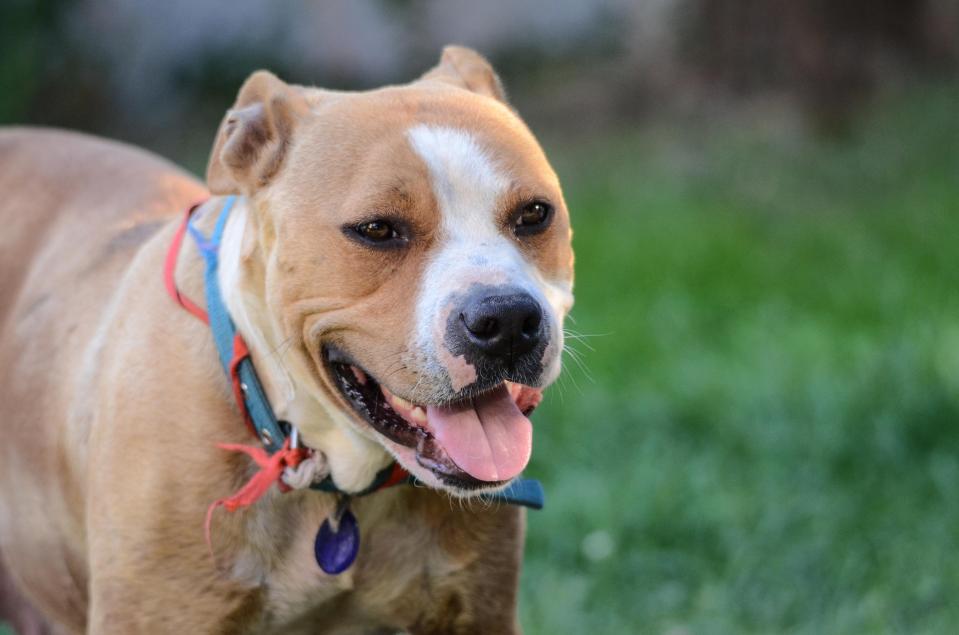 Richard, who lives in Fort Dodge, Iowa, told cops he had been messing around with his beloved pooch on the couch and tossed the dog off his lap.

But when Balew clambered back up he must have disabled the safety catch on the gun in his belly band and accidently put his paw on the trigger.

The gun fired and bullet hit one of his legs.

He was taken to hospital to be treated but released later the same day. 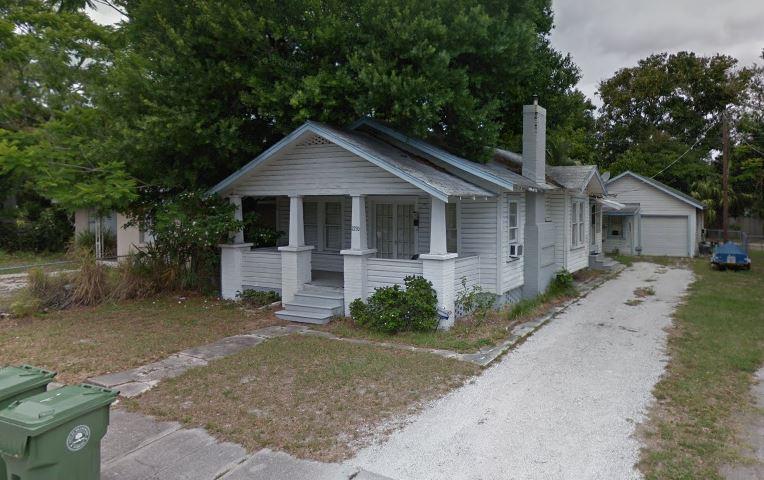 “I carry it in a belly band, under my bib overalls.

"And apparently he bumped the safety one time, and when he bounded back over one of his toes went right down into the trigger guard.”

“I’ve heard of guns dropping and going off on the floor, and horsing around and guns going off.

"I can’t say I’ve heard a dog story before.

“Guns aren’t toys, and they can go off. All it takes is a little pressure on the hammer or the trigger to get it to go.”

Shannon Watts, founder of Moms Demand Action for Gun Sense in America, an organisation pushing for stricter gun controls in the US said: "Only in America can you get shot by your dog."