THE number of people killed in domestic violence attacks has rocketed to its highest level for five years. 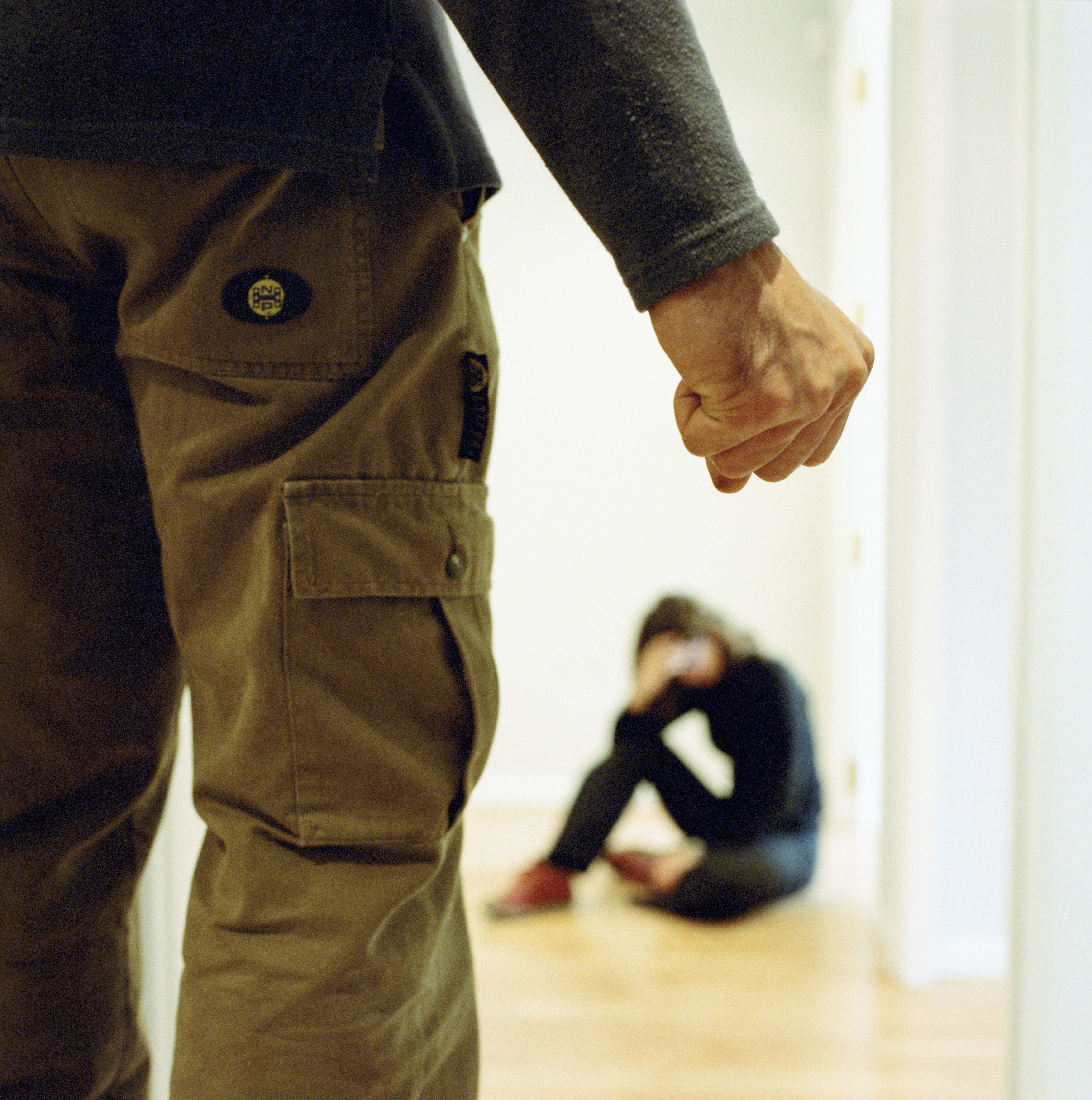 The vast majority of the victims were women. The increase — despite a major Government effort to tackle domestic violence — was revealed as police launched yet another murder inquiry.

They were called to a town centre stabbing at about 6pm on Thursday.

A West Yorkshire Police spokesman said: "Police were called to reports of a woman having been seriously injured. The woman has since died.

"A 35 year old man has been arrested on suspicion of murder and remains in police custody.

"This is believed to be a domestic-related incident."

Boris Johnson has said the Government is committed to tackling domestic violence.

He will introduce a new Bill aimed at tackling the “horrific crime” when Parliament returns.

The figures were obtained from 43 UK police forces by the BBC.