Dominic Raab: Show us princess Latifa ‘is alive and well’ 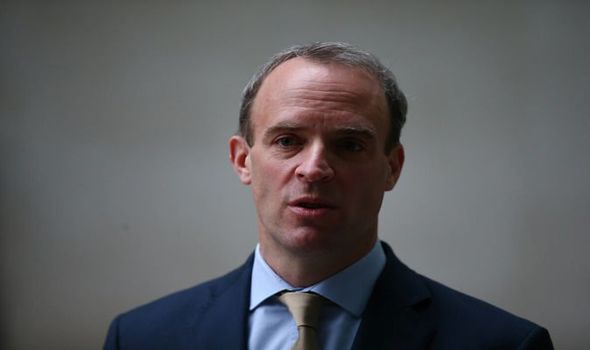 Latifa, 35, said her father is holding her against her will after his special forces seized her at gunpoint as she tried to flee from her home in a yacht. The footage, filmed secretly on a mobile phone and sent to “supporters in the West”, showed her describing life as a “hostage”. Her father, 71, insisted she was taken back to Dubai for her own safety and is now being cared for by her family.

But he declined to support sanctions against the emirate before the result of a UN investigation into the affair.

The Foreign Secretary said: “It is obviously very distressing to see that footage.

“It’s not as simple as saying, ‘Well, we could apply sanctions.’ There is a very strict legal threshold.

“Given what we have just seen, I think people would, just at a human level, want to see that she is alive and well, of course.”

The UN’s High Commissioner for Human Rights wants to speak to Dubai and other United Arab Emirates members over the allegations. 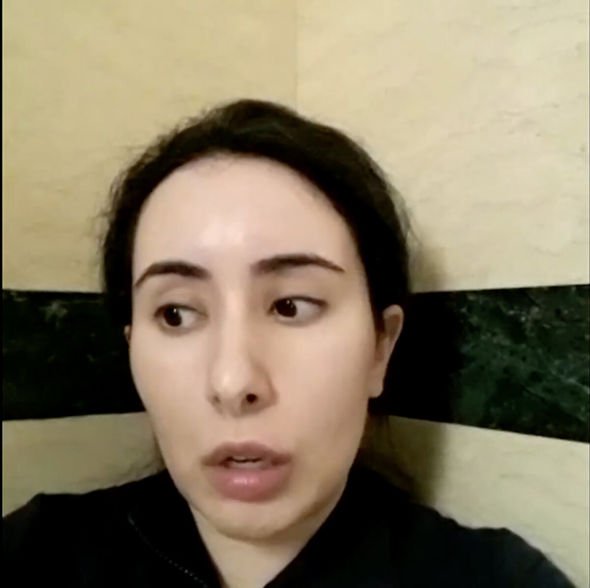 In the film, Latifa, said: “I’m a hostage. And this villa has been converted into a jail. All the windows are barred shut.

“There are five policemen outside and two policewomen inside. I can’t even go out to get fresh air. So basically, I’m a hostage.”

Latifa, one of the Sheikh’s 30 children by six wives, claims she was abducted by his men after she attempted a dramatic sea-bound escape three years ago.

She said that as the yacht she was on crossed the Arabian Sea a special forces team working in collaboration with her father stormed aboard after hurling smoke bombs.

Her father – a keen racehorse owner who is said to be friends with the Queen – denies kidnapping Latifa.

But her account was backed by the High Court. Senior judges ruled that the Sheikh had “ordered and orchestrated” the alleged plot.