DON Lemon lashed out at Rick Santorum on Monday after the CNN commentator said there was "nothing" in America before white settlers came.

Lemon's co-host Chris Cuomo tried to contextualize the former Senator's comments, but Lemon wasn't having that, either. 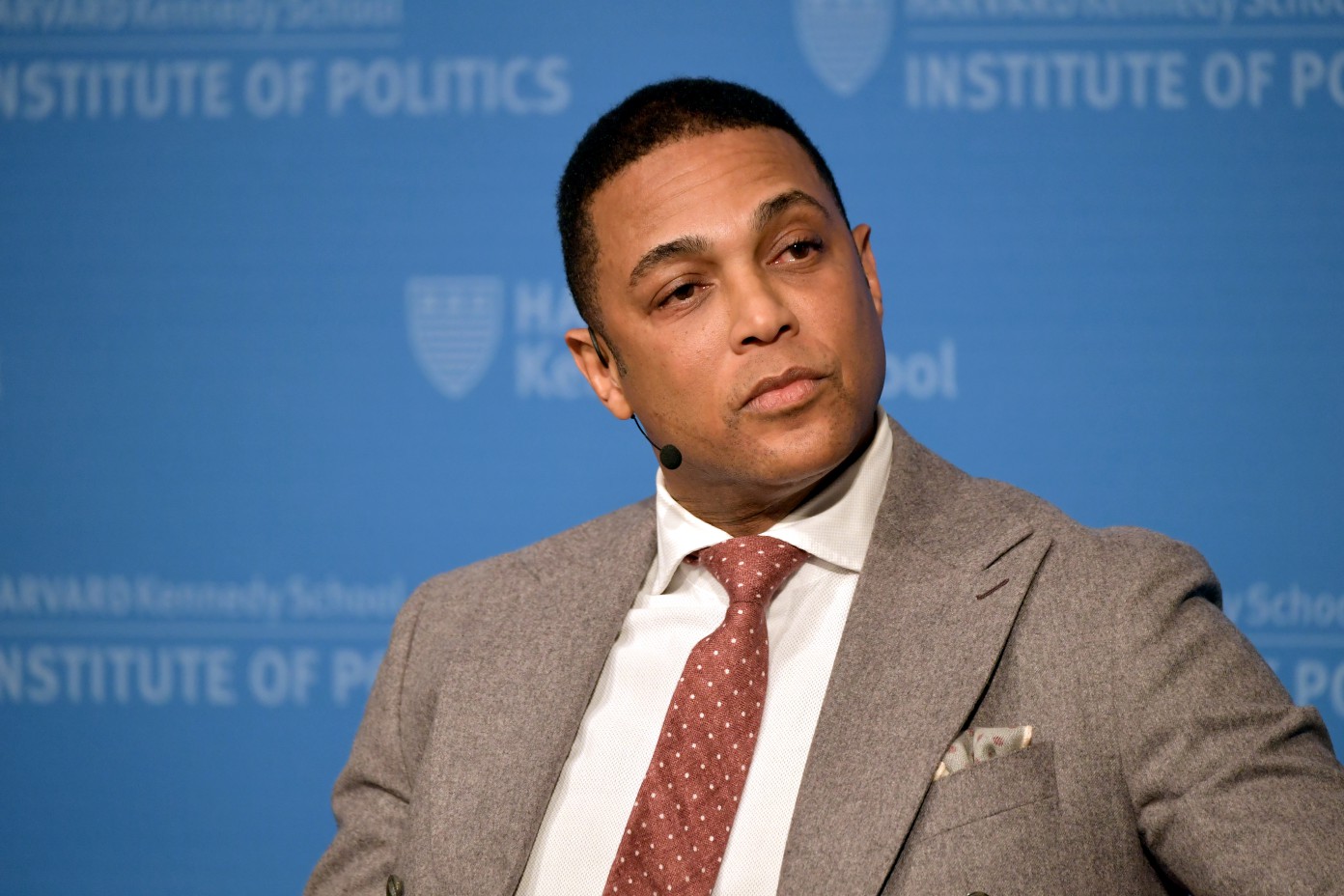 After the former GOP senator from Pennsylvania claimed that "there isn't much Native American culture in the US" at a conservative conference, many on Twitter called for the cable news network to give him the boot.

When Lemon's co-host Chris Cuomo interviewed Santorum to give him an opportunity to 'clarify' his comments, Lemon went off.

"I mean, Rick Santorum, really?! Did he actually think it was a good idea for him to come on television and try to whitewash the whitewash that he whitewashed?! It was horrible and insulting!" he fumed.

"And I apologize to the viewers who were insulted by it. I was sitting in my office furious because he’s done it so many times! So many times!" 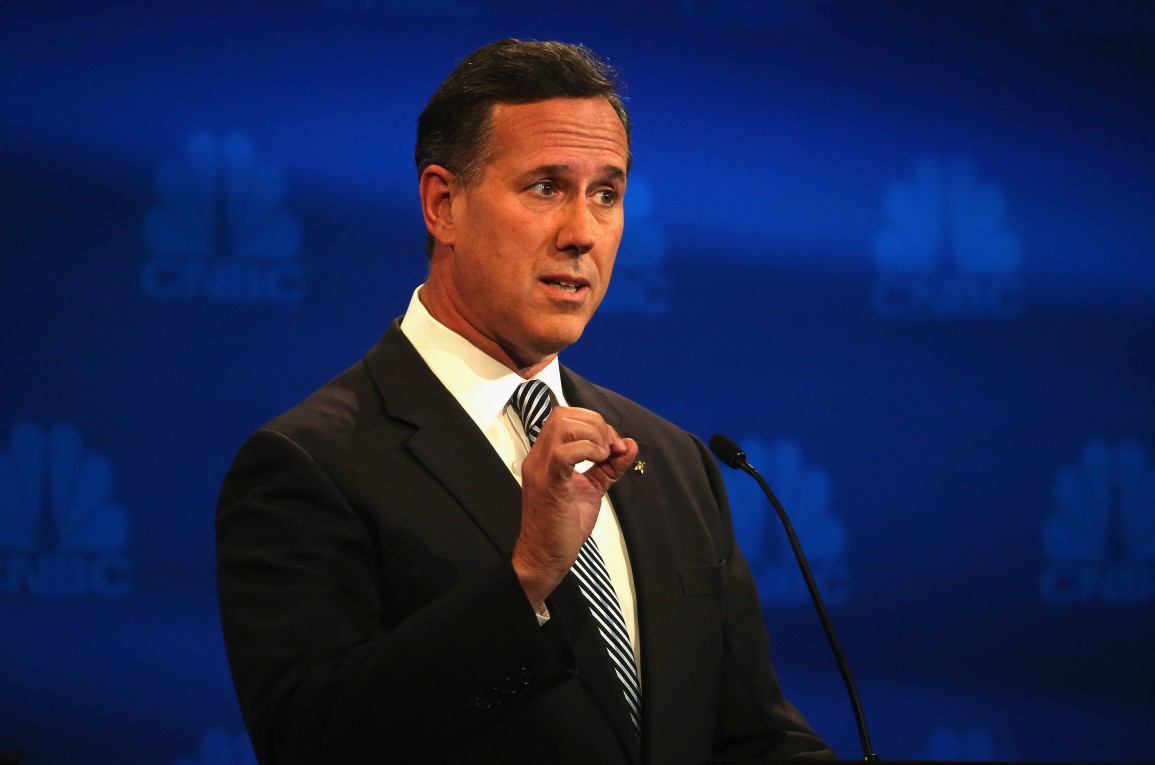 Santorum, meanwhile, doubled down on his comments, telling USA Today that he "had no intention of minimizing or in any way devaluing Native American culture."

That did little to calm the tide of opposition on social media, who is calling for CNN to fire the talking head.

And while CNN has not yet responded to the calls to fire Santorum, Lemon insinuated that he wouldn't be averse to the idea.

"I’ve got a solution, but, anyways, not my decision," he said.

Lemon is just the latest voice to join the chorus of opposition against Santorum and his comments.

One of the most vocal opponents of the former Senator was The View co-host Meghan McCain, who said that he was an "absolute a**hole" and called his comments "ignorant and dangerous."

And Journalist Wajahat Ali, a former CNN talking head himself, questioned the network's relative silence on the matter by rhetorically asking what it takes to "get a white man fired from CNN."