The strongman fumed that any attack by Iran would be met with “overwhelming force” in a Twitter outburst.

Iranian President Hassan Rouhani yesterday lashed out at Trump, saying that the president’s administration had been “inflicted by mental retardation”.

Tensions between the countries’ two leaders have escalating steadily since Iran was alleged to have shot down a US drone last week.

Adding further fuel to the fire, Rouhani – in a live TV address – raged that fresh US sanctions on Iran’s supreme leader Ayatollah Ali Khamenei and others were “outrageous and idiotic”.

Trump, who has recently begun campaigning for his second term at the White House, took to Twitter blast back at Rouhani’s comments, branding them “ignorant and insulting”. 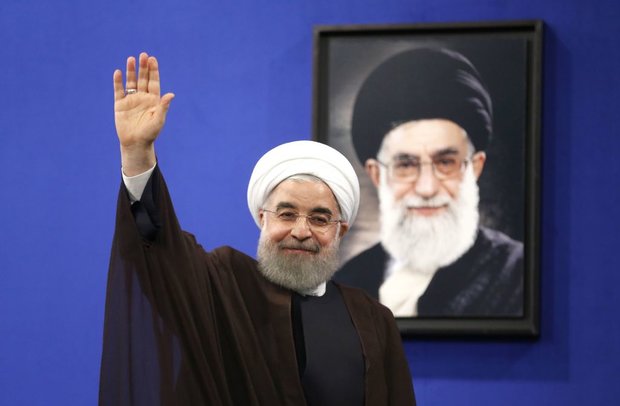 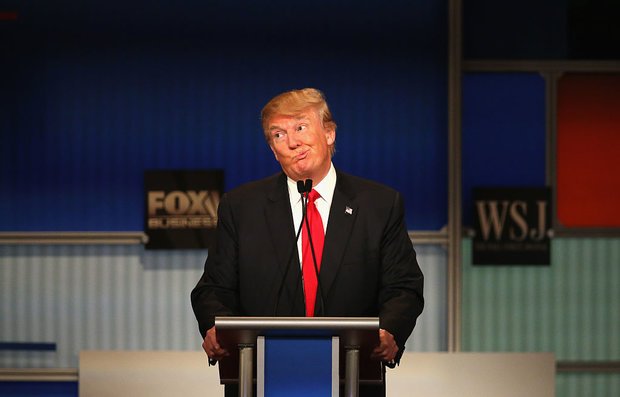 He wrote: “Any attack by Iran on anything American will be met with great and overwhelming force.”

“In some areas, overwhelming will mean obliteration. No more John Kerry & Obama!”

The former Apprentice star also accused Iran’s leaders of neglecting their people by blowing the country’s money on terrorism.

He added: “The wonderful Iranian people are suffering, and for no reason at all. Their leadership spends all of its money on Terror, and little on anything else. 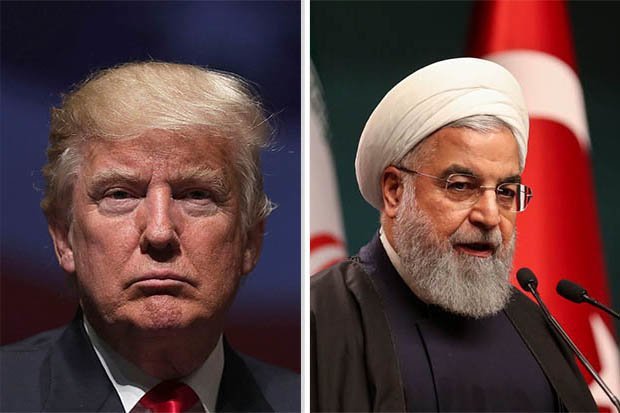 “Iran leadership doesn’t understand the words ‘nice’ or ‘compassion’, they never have.

“Sadly, the thing they do understand is Strength and Power, and the USA is by far the most powerful Military Force in the world.”

At a subsequent press conference at the White House, Trump admitted to reporters that he has no plan on how to get the US out of a military conflict should the situation between the two states escalate.

“You’re not going to need an exit strategy. I don’t do exit strategies,” he told a reporter, who asked him about him the possibility of war.

But Trump later left the door open for talks, saying that Iran should speak to the US “peaceably” to ease tensions and potentially lift US economic sanctions.