THIS is the moment Donald Trump asks "where's England" as he revealed he quizzed Boris Johnson about UK geography at the G7 yesterday.

President Trump added that "England" isn't used "too much any more" – as his press conference at the Biarritz summit took a bizarre turn. 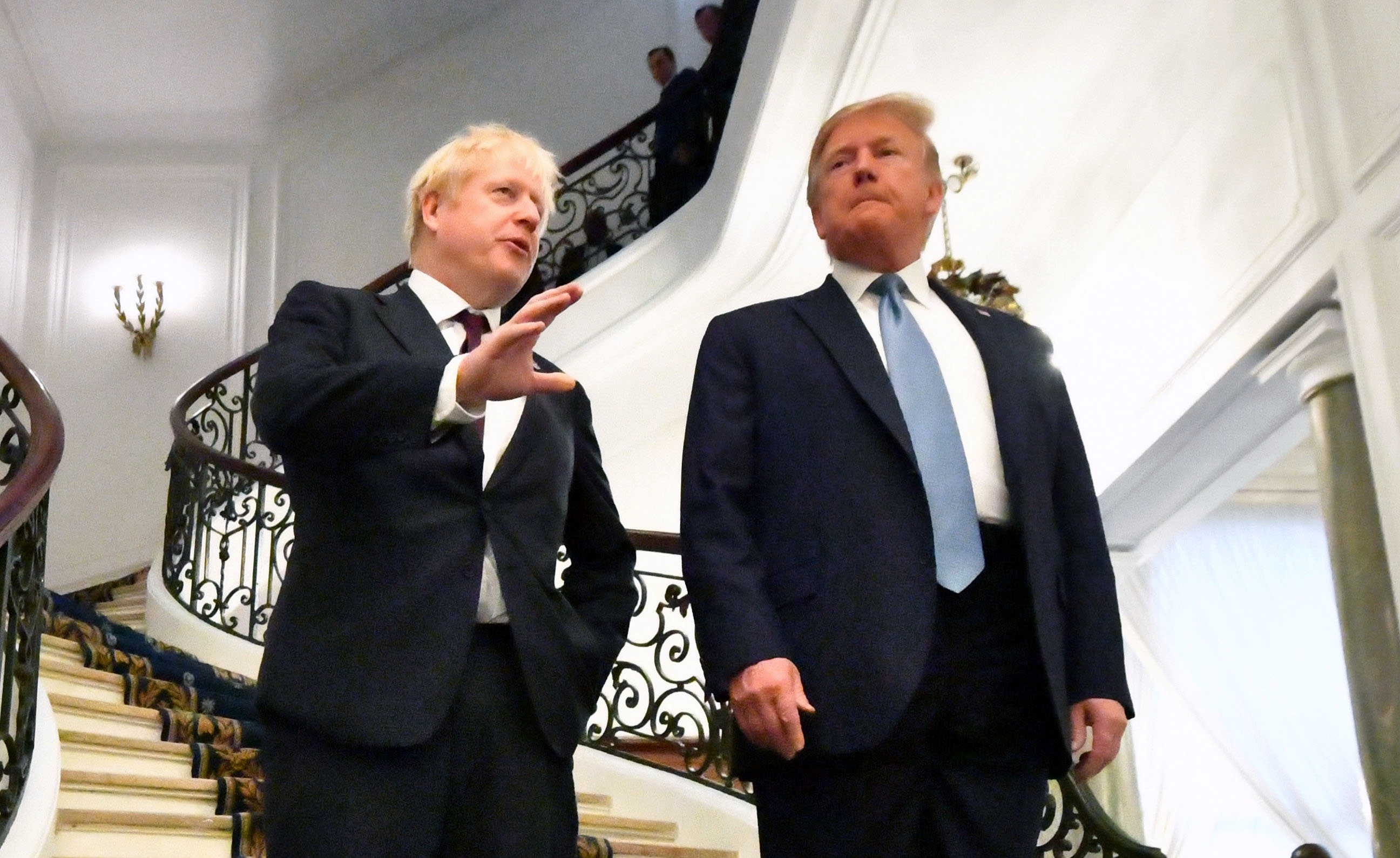 "They don't use it too much any more.

"We talked about it, it was very interesting."

Despite his claim, Trump, 73, gave no evidence to suggest usage of the word "England" is declining.

His apparent confusion over British geographical terms comes after he famously branded Prince Charles the "Prince of Whales".

He deleted his tweet after being mocked online – but was later ribbed for an odd reference to the Queen as "the Queen of England (U.K)".

So where IS England? The different names used to refer to the UK

Great Britain – The island consisting of England, Scotland and Wales; also referred to as just Britain

England, Wales Scotland and Northern Ireland – The four nations that make up the United Kingdom

British Isles – The archepeligo consisting of Great Britain, Ireland, and smaller islands in the region

He also visited the UK the day after the Brexit referendum in 2016 during his successful presidential campaign.

And Trump later made two official visits since entering the White House – in 2018 and earlier this year.

But he appears to have become unstuck by the UK's overlapping names and terms – like Britain, Great Britain, and the United Kingdom.

Great Britain is the island consisting of England, Scotland and Wales – and is often referred to as just Britain.

The United Kingdom consists of Great Britain and Northern Ireland.

And the British Isles are the islands of Great Britain, Ireland, and smaller islands like the Isle of Man.

He said: "The UK is a great, incredible place, it's an incredible nation and it's been one of our tremendous allies."

And promising a swift post-Brexit trade deal, Trump said: "We're going to do a very big trade deal, bigger than we've ever had with the UK."

But he warned the UK could be heading for a no-deal Brexit, saying: "The EU is very tough to make deals with – just ask Theresa May.

"They may have to get out, they may not make a deal."