DONALD Trump has moaned that he deserves the Nobel Peace Prize but “unfair” organisers won’t give him the accolade.

Putting the boot into his prize-winning predecessor, Barack Obama, Trump told reporters at the United Nations he "had no idea why" he was awarded so early in his presidency. 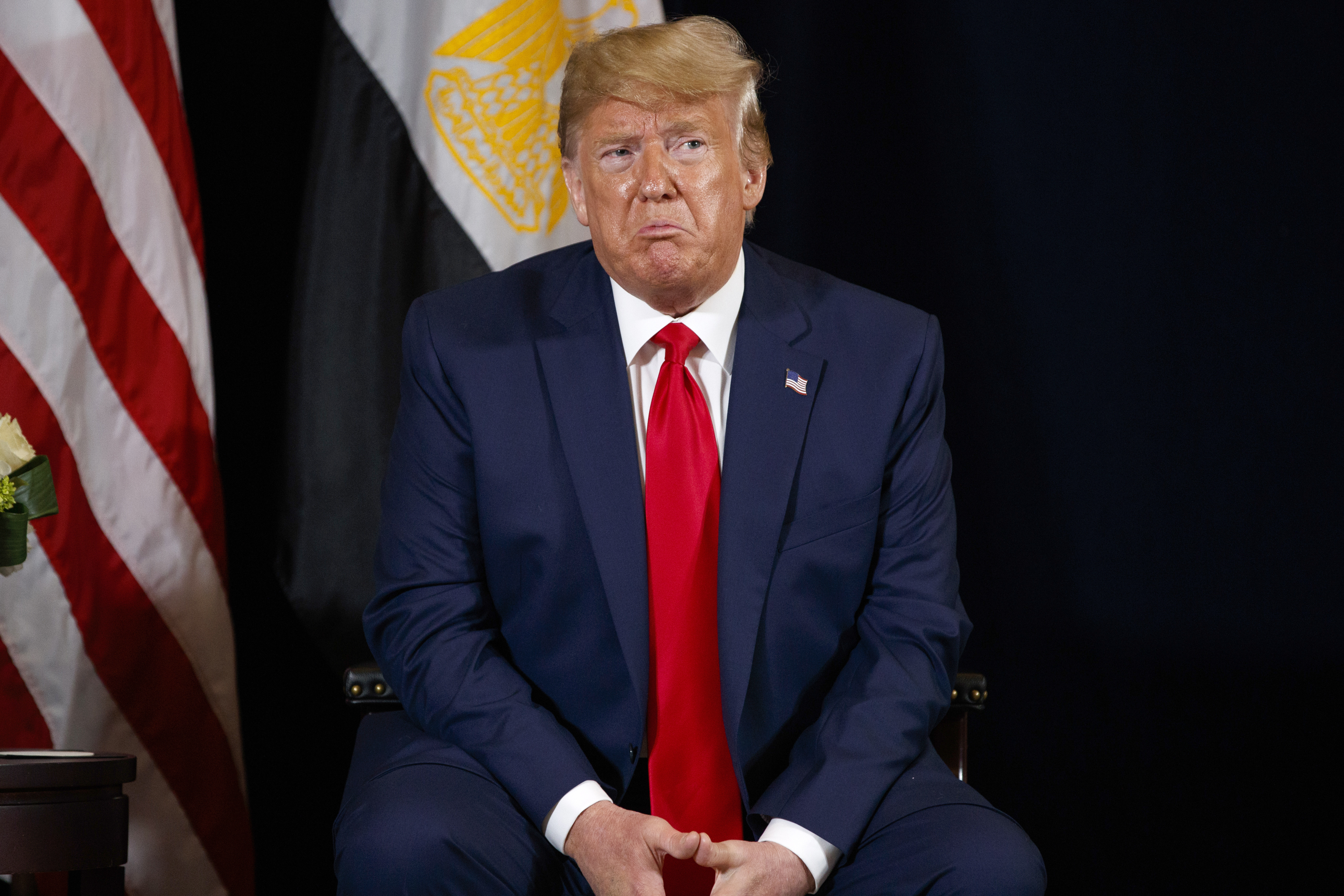 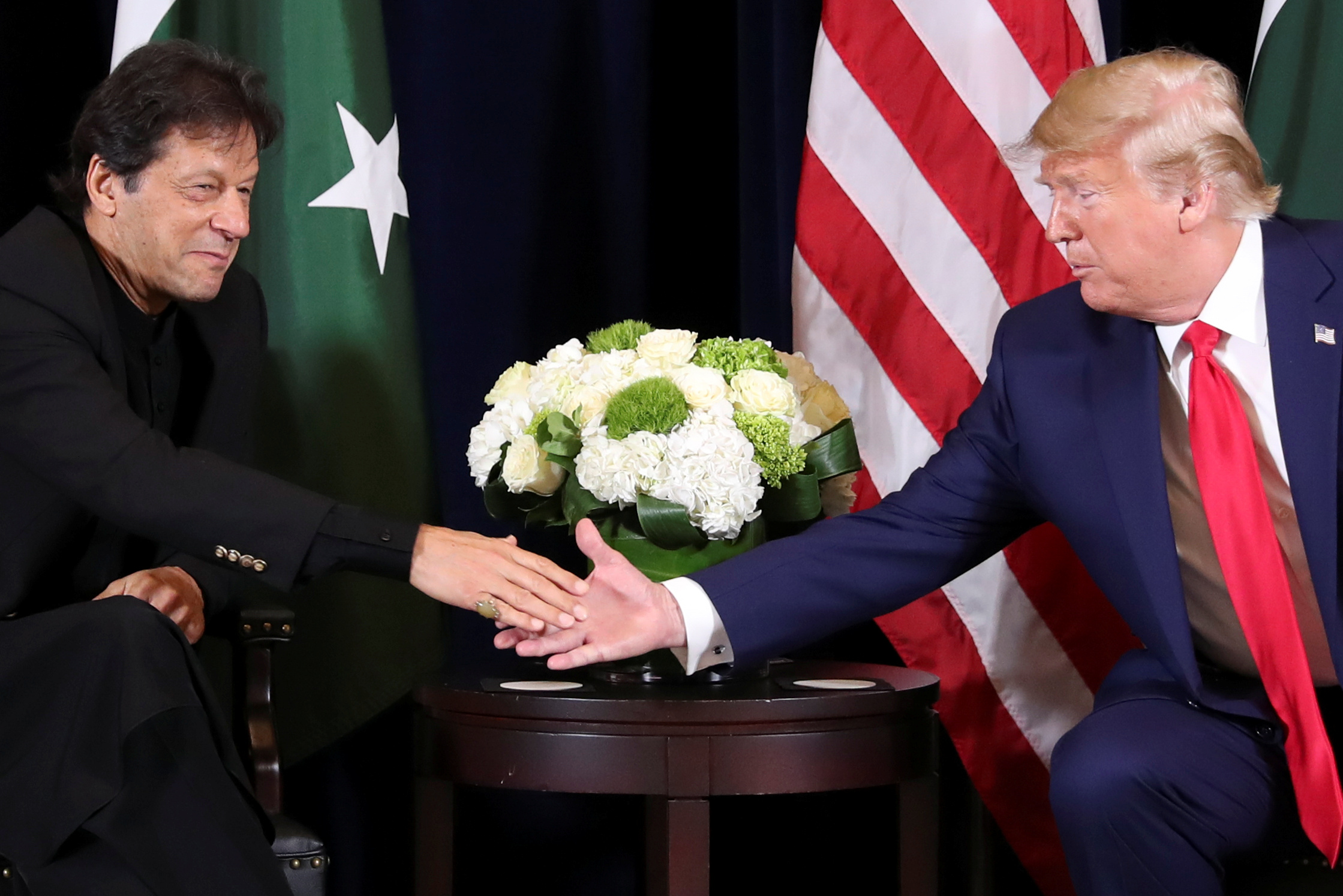 When Trump met with Pakistani Prime Minister Imran Khan on Monday, a reporter from the Pakistani press corps asked him about mediating the India-Pakistan standoff over the disputed region of Kashmir.

When the journalist then told Trump he would deserve a Nobel Prize if he could resolve the dispute, the president readily agreed.

He confidently replied: "I think I’ll get a Nobel Prize for a lot of things – if they gave it out fairly, which they don’t.

“If they gave it out fairly… well they gave one to Obama, immediately upon his ascent to the presidency, and he had no idea why he got it.

“And you know what, that was the only thing I agreed with him on.”

I think I’ll get a Nobel Prize for a lot of things – if they gave it out fairly, which they don’t.

Obama was awarded the Nobel Peace Prize in 2009 for his "extraordinary efforts to strengthen international diplomacy and cooperation between peoples".

The Committee attached special importance to Obama’s vision of and work for a world without nuclear weapons.

Trump was last year nominated for the prize for his work easing nuclear tensions with North Korea.

The US President was commended for taking a "huge and important step" for peace, initiating a historic meeting with Kim Jong-un in Singapore

In the end, though, it was awarded jointly to Denis Mukwege and  Nadia Murad "for efforts to end the use of sexual violence as a weapon of war and armed conflict."

In a tweet late on Monday, Trump took aim at the 16-year-old, posting: "She seems like a very happy young girl looking forward to a bright and wonderful future. So nice to see!"

Trump's tweet came after the campaigning young Swede was pictured glaring at the US President as he arrived at the summit. 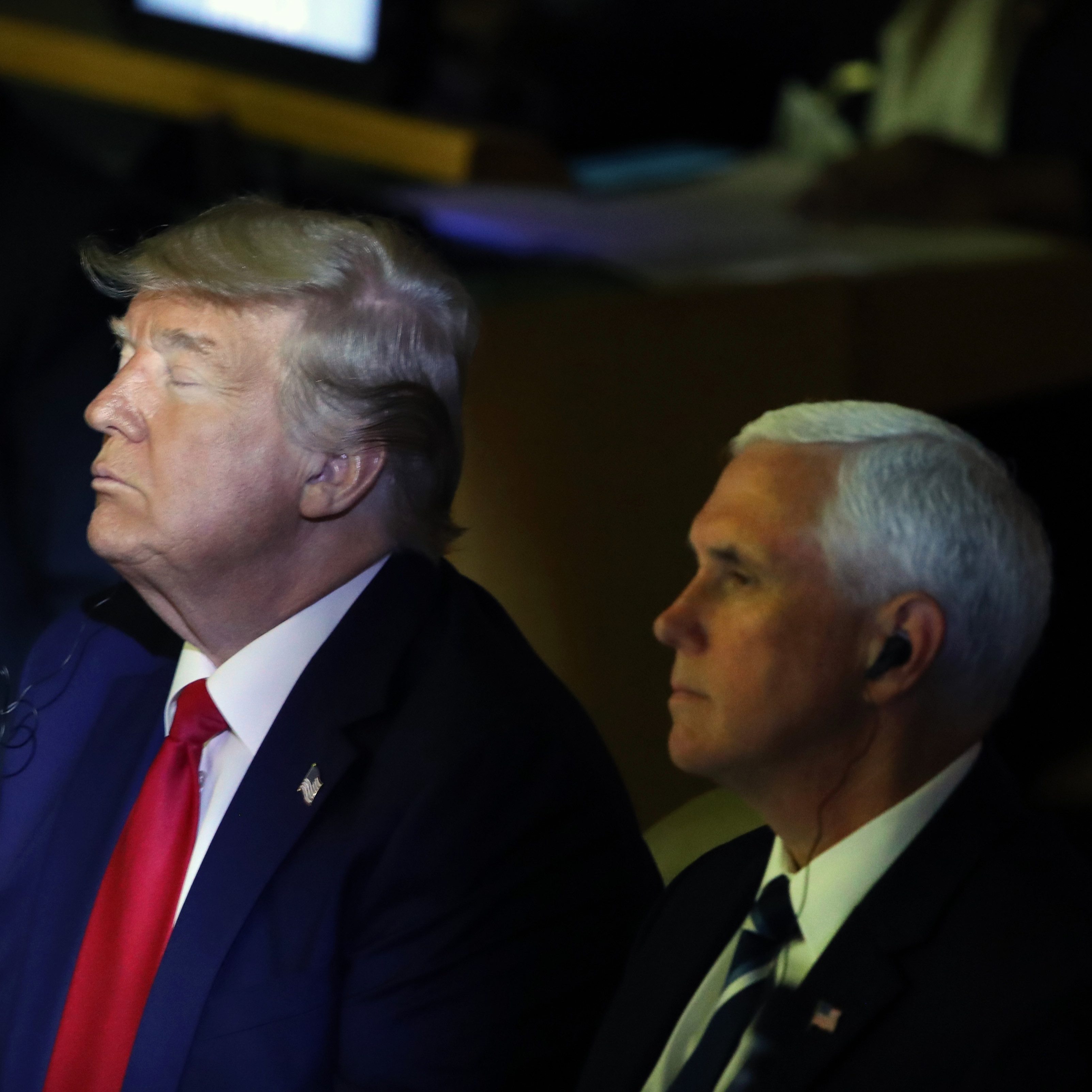 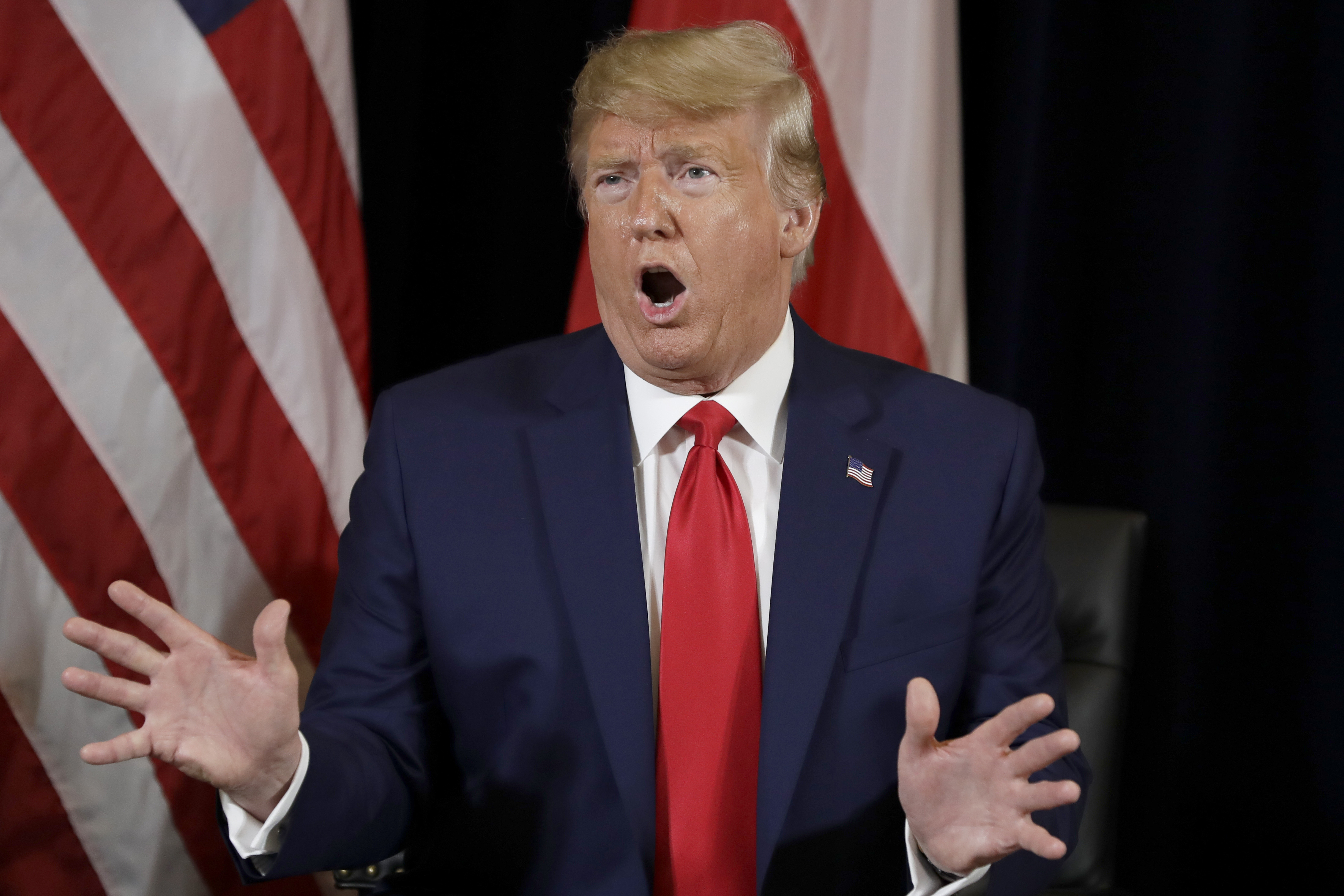 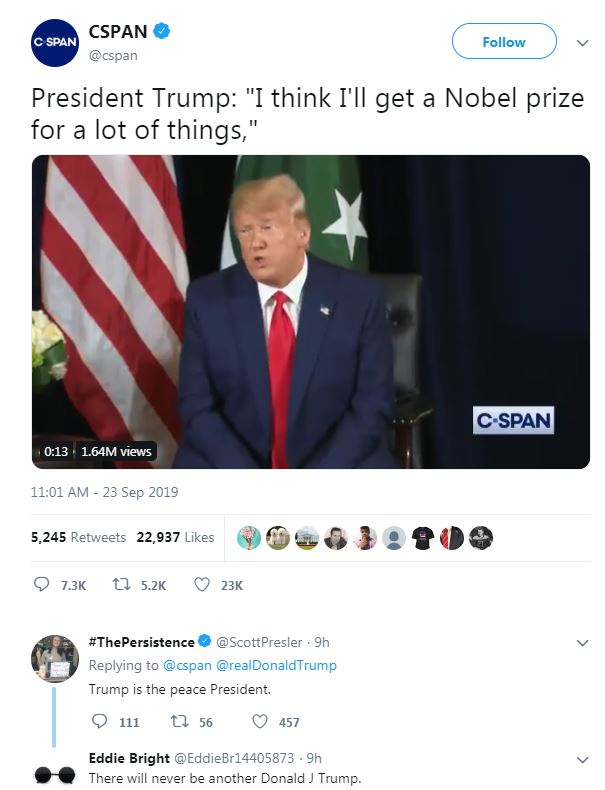