Trump was reportedly taped by his lawyer Michael Cohen as the pair discussed paying off Karen McDougal who had claimed she had an affair with the tycoon. 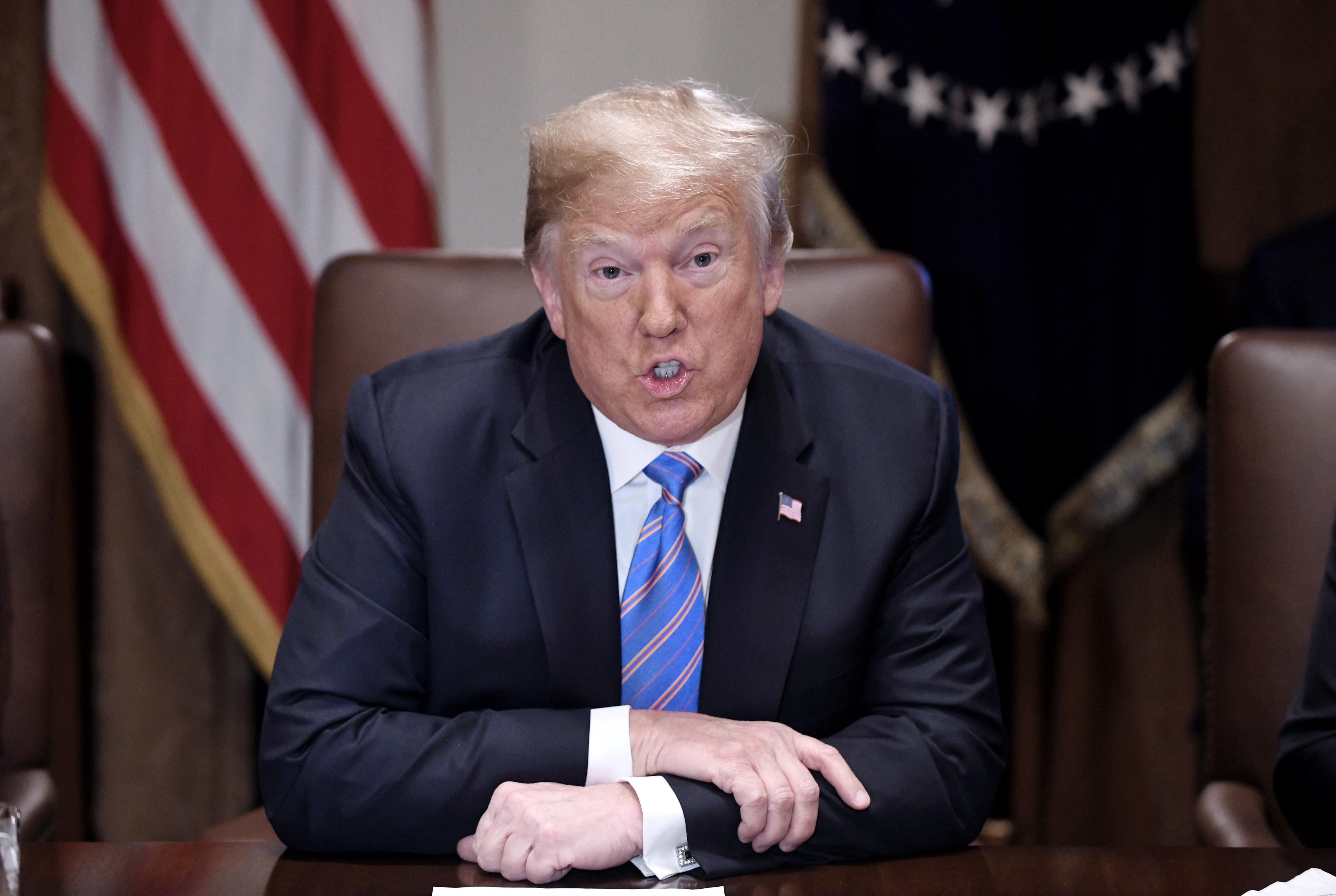 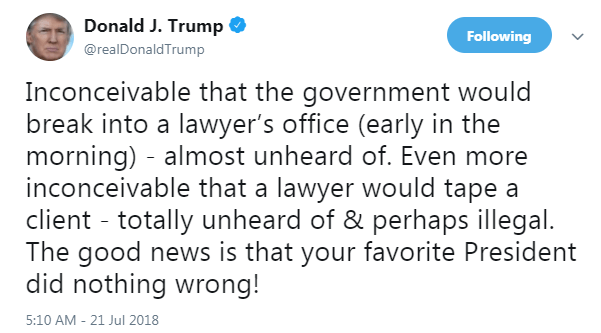 However, he tweeted on Saturday morning, ““The good news, is that your favourite president did nothing wrong!”

The appeared to be referring to claims Cohen taped a conversation in which he and the then presidential candidate discussed a potential payment to the model – who claims to have had an affair with Trump.

Trump also questioned the legality of both the raids and the tape, writing: “Inconceivable that the government would break into a lawyer’s office (early in the morning) – almost unheard of.

"Even more inconceivable that a lawyer would tape a client – totally unheard of & perhaps illegal.” 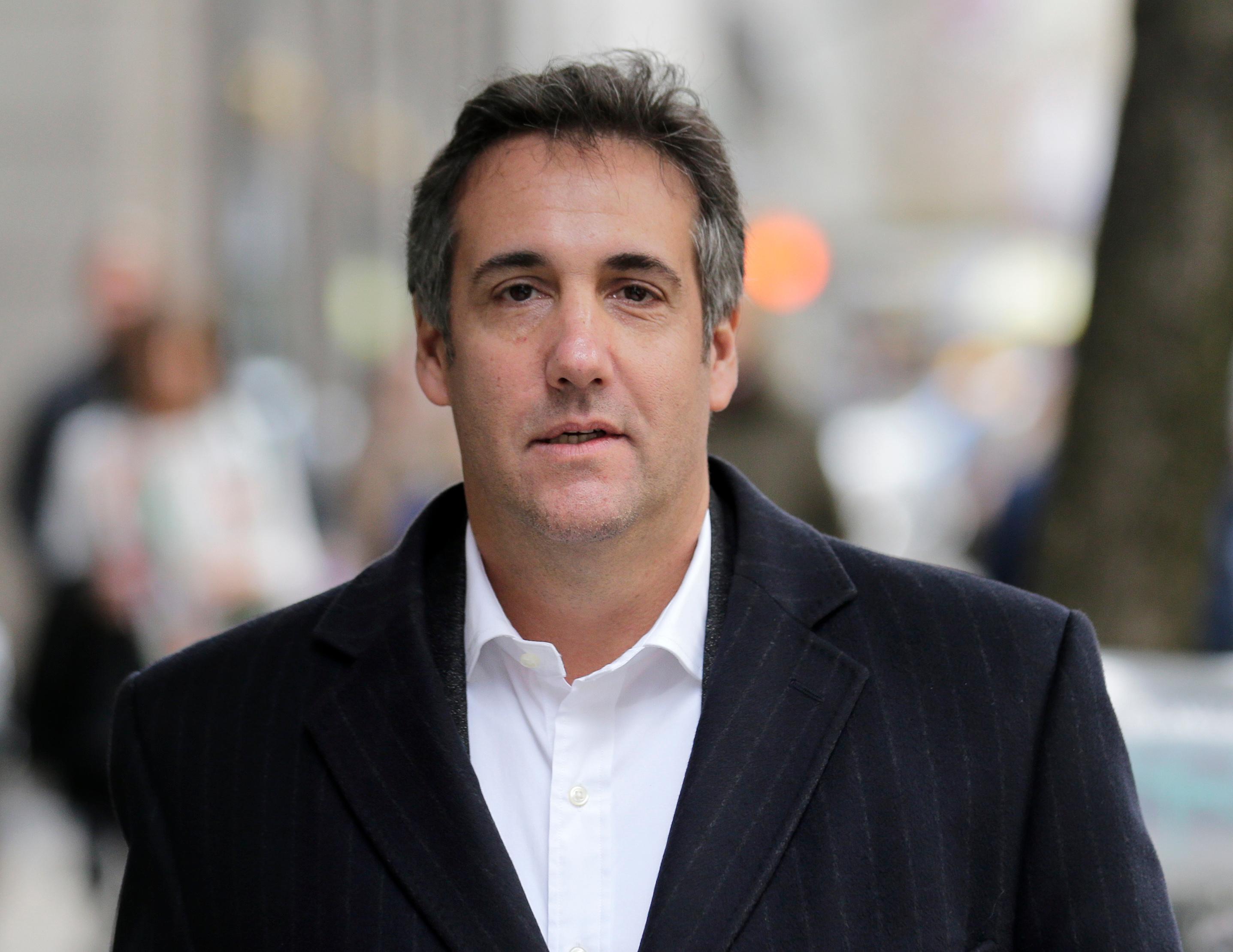 The alleged recording, made two months before the election in 2016, was seized by the FBI along with scores of others and Cohen’s mobile phones and computers, the New York Post reports.

Agents confiscated the items after raiding the lawyer’s office, home and hotel room earlier this year.

Daniels charges that she had a one-night stand with Trump in 2006 shortly after his third wife, Melania, gave birth to their son. 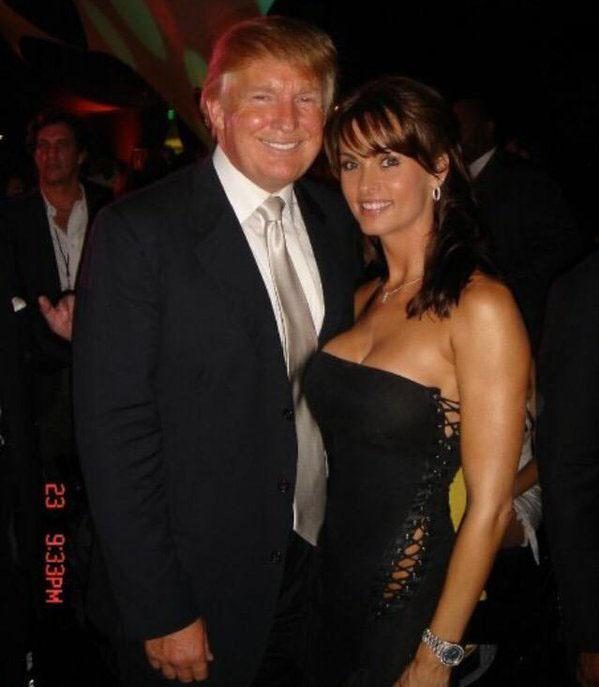 WHO IS COHEN AND WHY ARE THE TAPES IMPORTANT?

Cohen was once Trump’s trusted fixer, but now he looks to be turning on the President to “protect his family”.

Tapes seized by the FBI from Cohen’s offices and home could now reveal crucial information on Trump’s alleged affair with Karen McDougal.

McDougal claims she and Trump engaged in a 10-month extramarital "romantic relationship" in 2006 and 2007.

However, Cohen, under investigation by cops, later admitted giving Daniels a £92,000 pay-off in hush money before the 2016 US election in conjunction with her signing a Non-Disclosure Agreement.

The President denied all knowledge of the pay-off but later admitted paying back his lawyer in instalments as a monthly retainer.

WHAT DOES TRUMP'S TEAM SAY ABOUT IT?

The recording’s existence increases the danger that the once-loyal Cohen presents to the president, who has denied both the affairs and knowing anything about the payments.

Rudy Giuliani, Trump’s personal lawyer and regular TV defender, told The Times that the president had discussed the hush money payments with Cohen on the two-minute recording — but that no payment was ever made.

“Nothing in that conversation suggests that he had any knowledge of it in advance,” Giuliani said, adding that Trump had told Cohen that if he were to make a payment to the woman, he should write a check instead of sending cash so it could be documented. 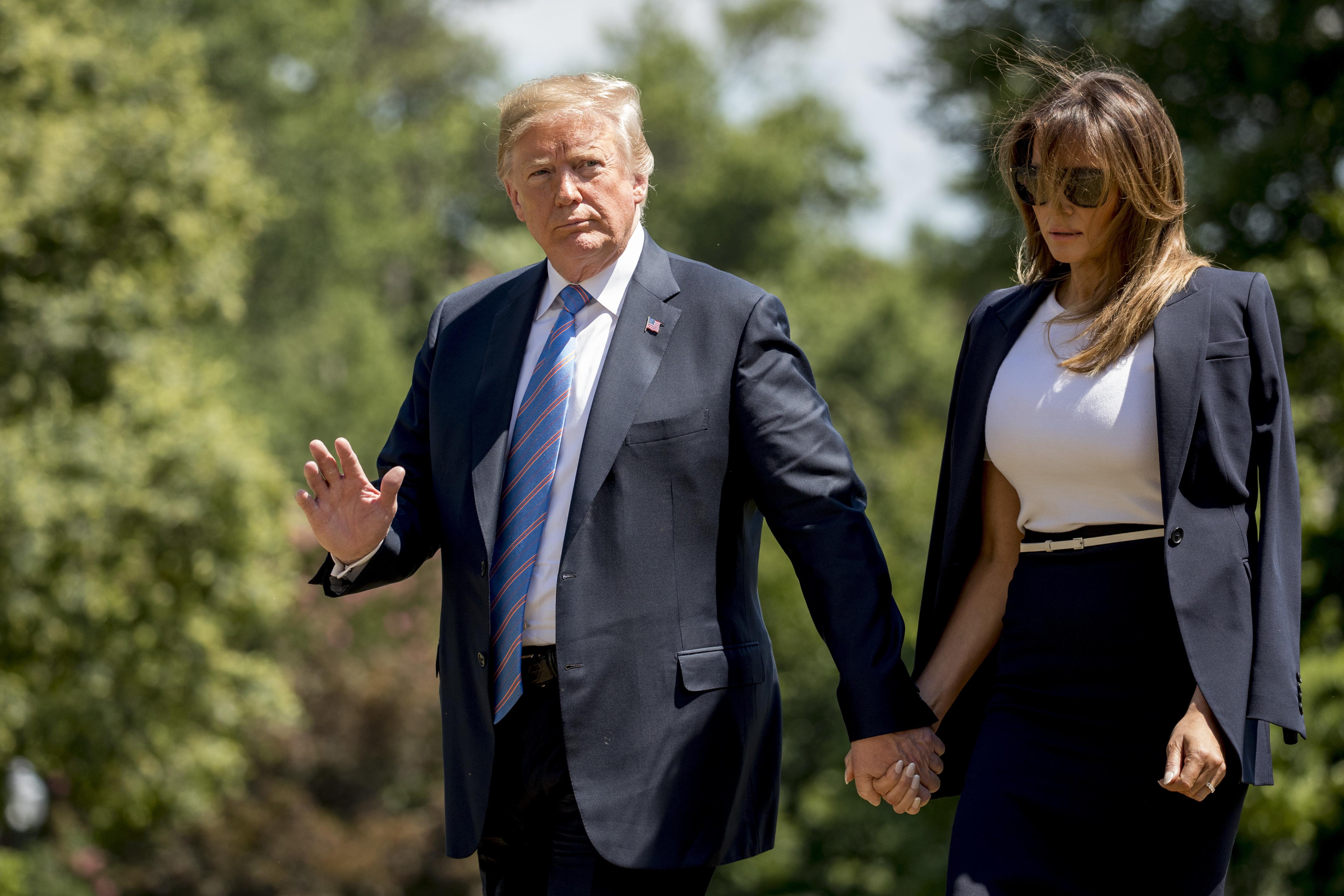 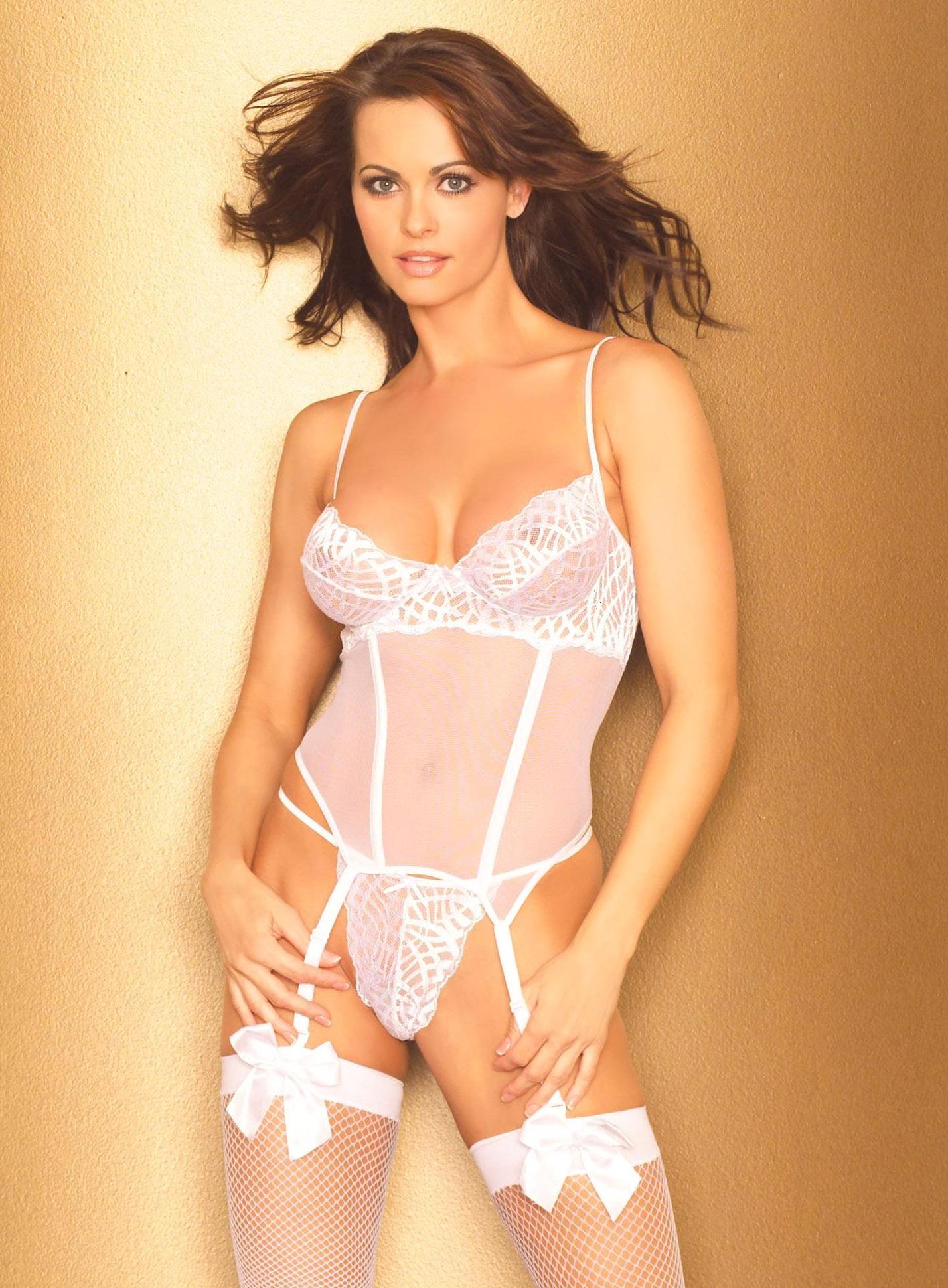 Cohen’s lawyers discovered the recording while reviewing evidence seized in the raids and reportedly shared it with Trump’s lawyers.

“We have nothing to say on this matter,” Cohen’s lawyer, former Clintonista Lanny Davis, told the paper when asked about the tape. 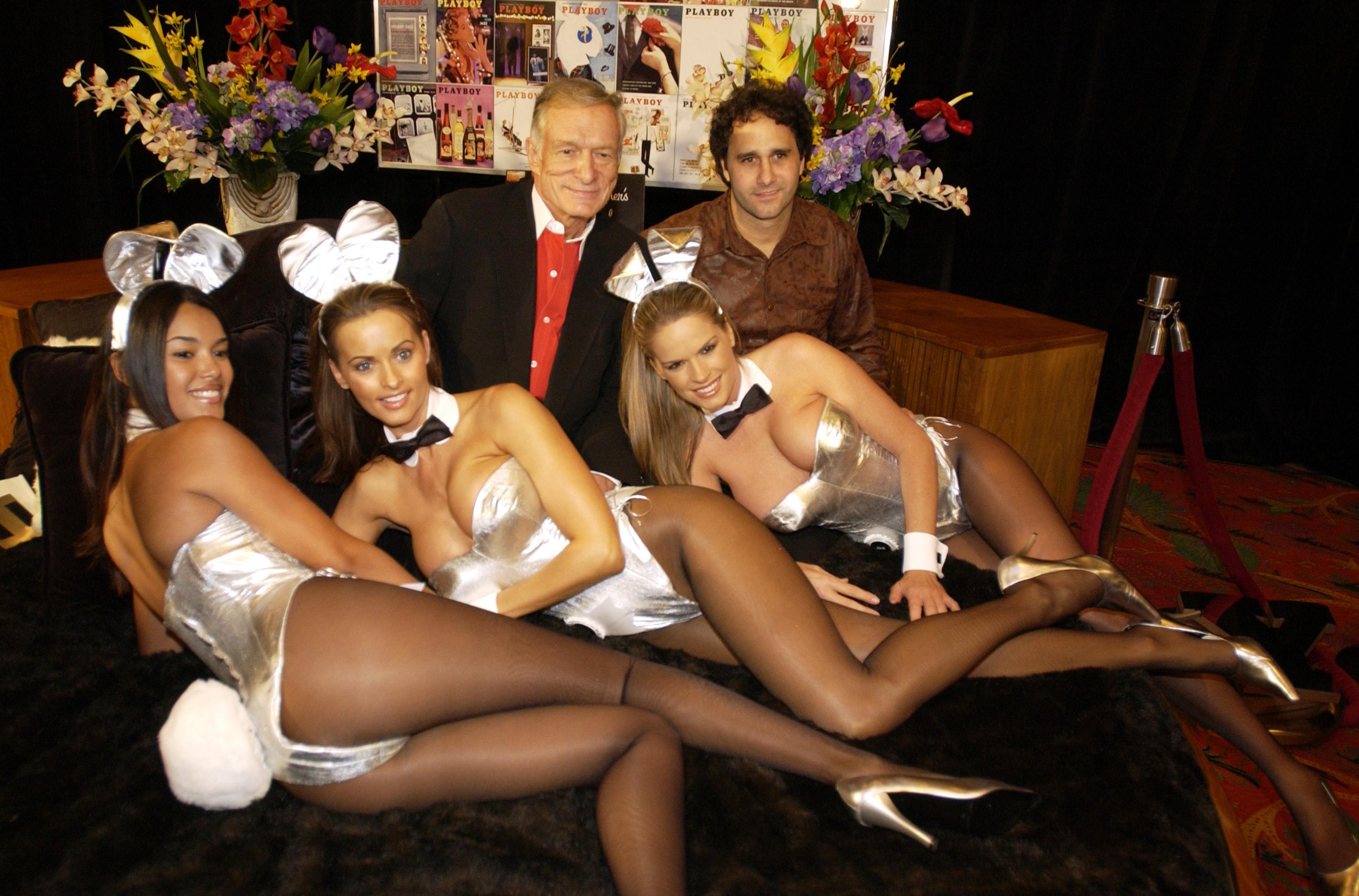 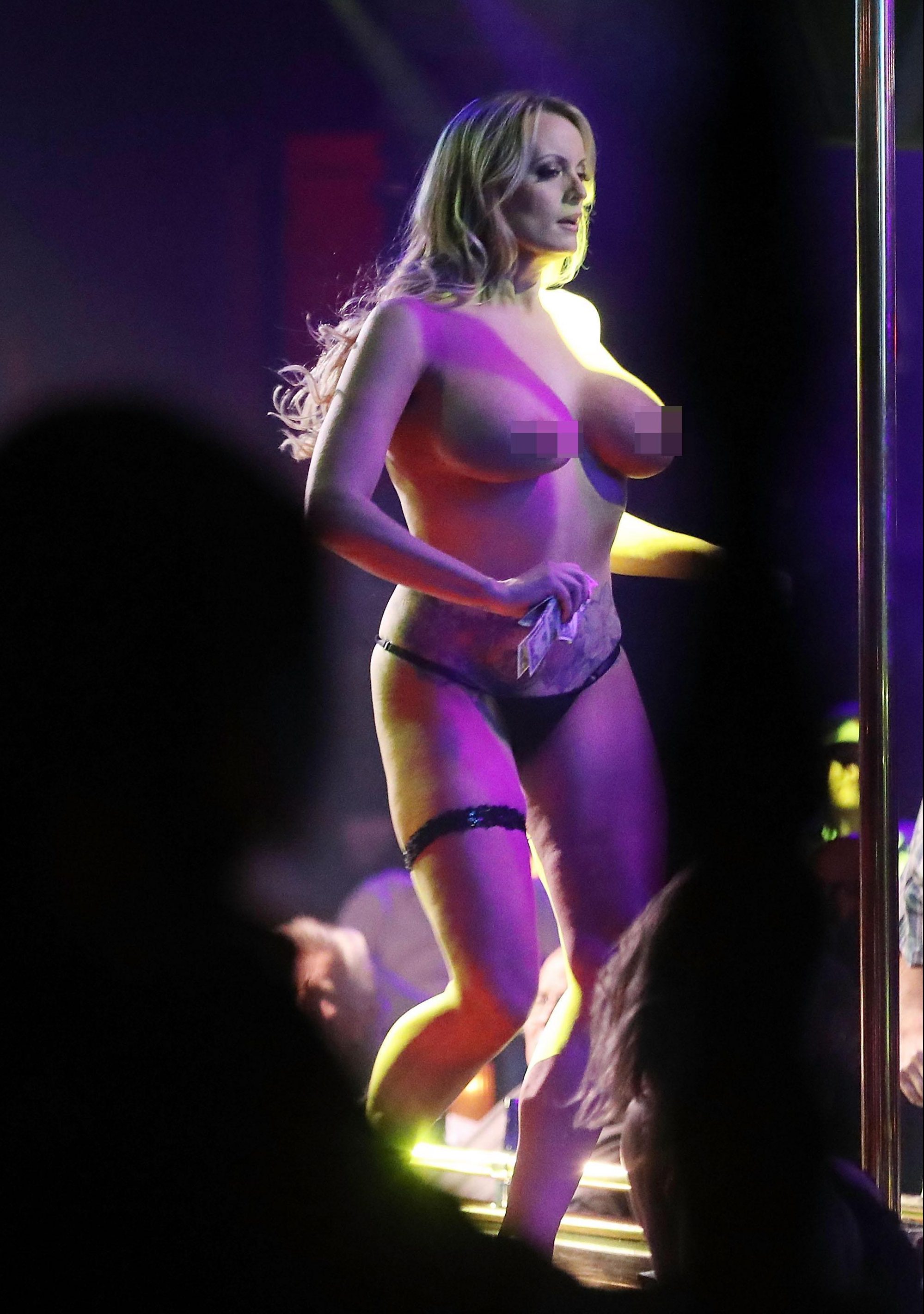 WHO IS KAREN MCDOUGAL?

McDougal sold her story to The National Enquirer for $150,000 during the final months of the campaign, but the tabloid killed the story, a practice called “catch and kill,” that kept the story out of the public eye.

When The Wall Street Journal revealed the payment days before the election, Hope Hicks, Trump’s spokeswoman claimed: “We have no knowledge of any of this” and that McDougal’s claim was "totally untrue".

Michael Avenatti, Stormy Daniels' lawyer, has been crowing about Cohen’s recordings since learning of them in May.

“Just like the Nixon tapes years ago, we now have what I will refer to as the Trump Tapes,” Avenatti told reporters late that month.

Cohen reportedly paid Daniels $130,000 to keep quiet, though she later told her story on “60 Minutes.”

The White House did not immediately respond to a request for comment.