The President wants to boost the "unique relationship" between the US and UK, according to Theresa May's ally. 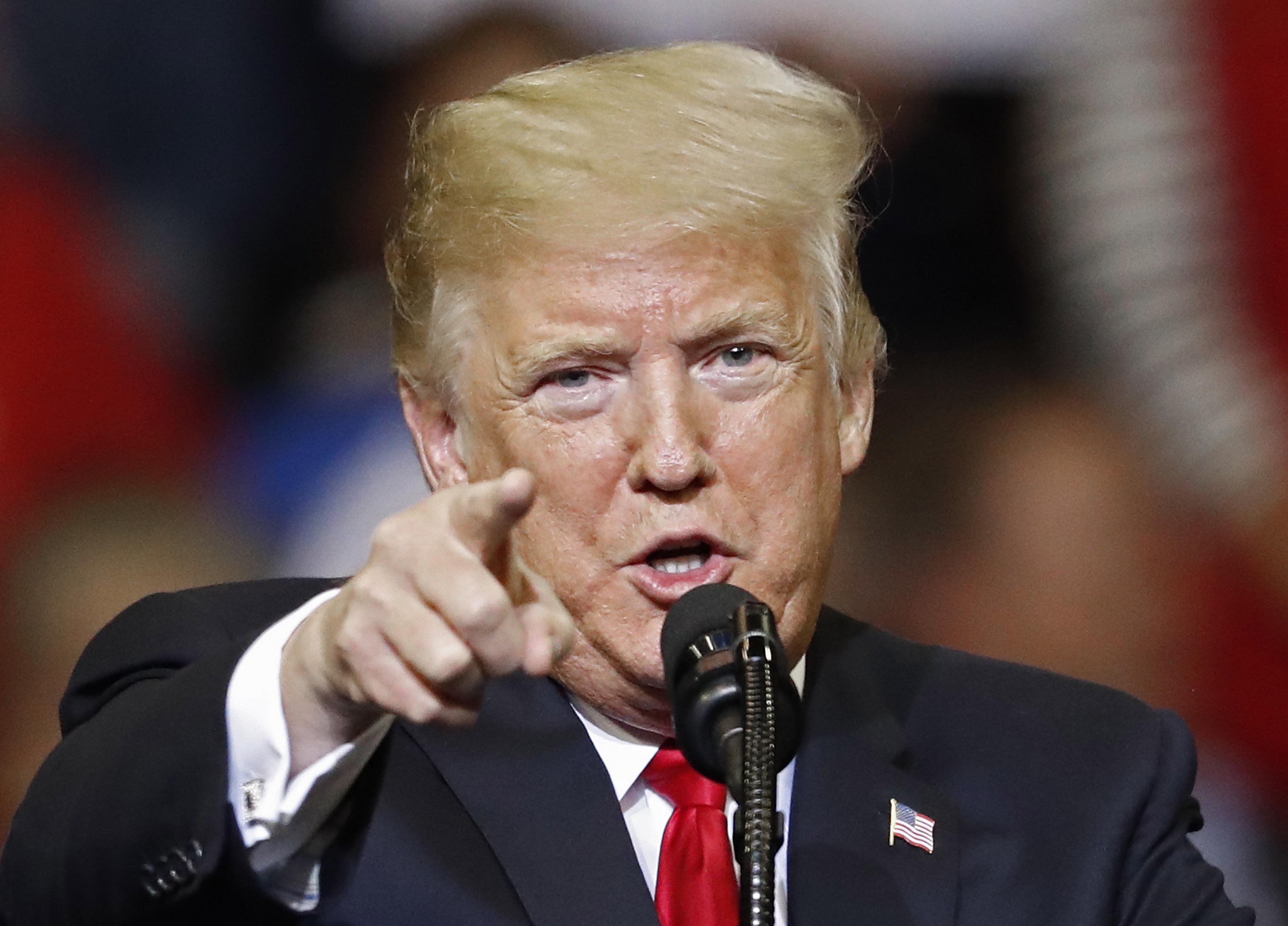 The minister has been hosting talks with business leaders on board HMS Queen Elizabeth, a Royal Navy aircraft carrier, in New York City.

He told the BBC Mr Trump's aides had assured him the President is "very keen" on a trade deal after Brexit. 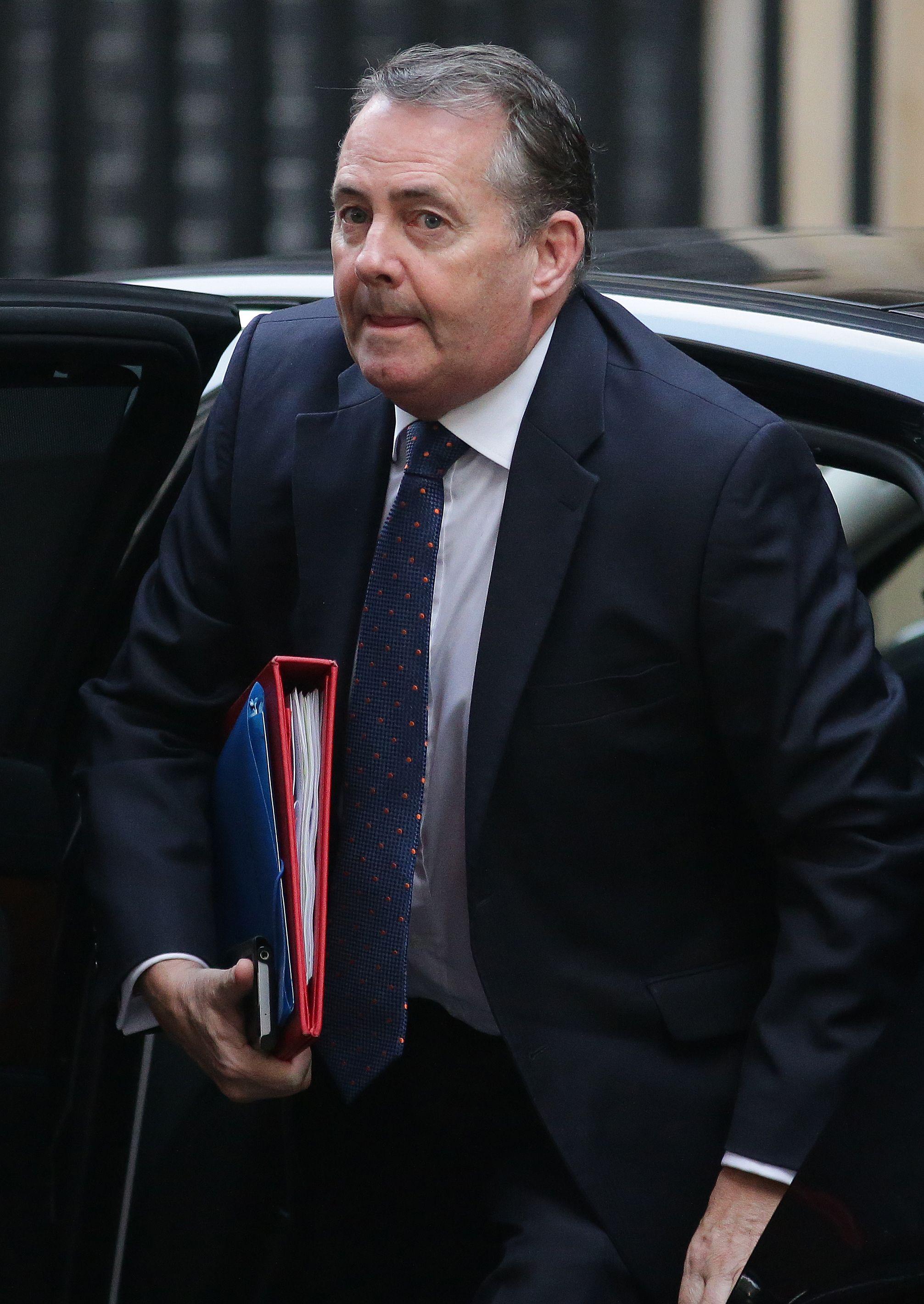 "There is a unique relationship with the United States."

Last week Mr Trump's chief trade envoy told Congress that he was planning to open talks with the UK as soon as we quit the EU.

US trade expert Theodore Bromund, from the Heritage Foundation think-tank, said Britain would be ahead of other countries in the race to strike a deal with Mr Trump.

He told the BBC: "The structural advantages that the UK has in dealing with the United States shouldn't be underestimated."

The President told Theresa May earlier this year he is worried that if she gives away too much on Brexit, a trade deal could be impossible.