The Donald has brought Kim Jong-un, arguably the most dangerous man on the planet, in from the cold. In doing so, he has reduced the chances of Armageddon on the Korean Peninsula. He probably still won’t win the Nobel Peace Prize. But perhaps he should. 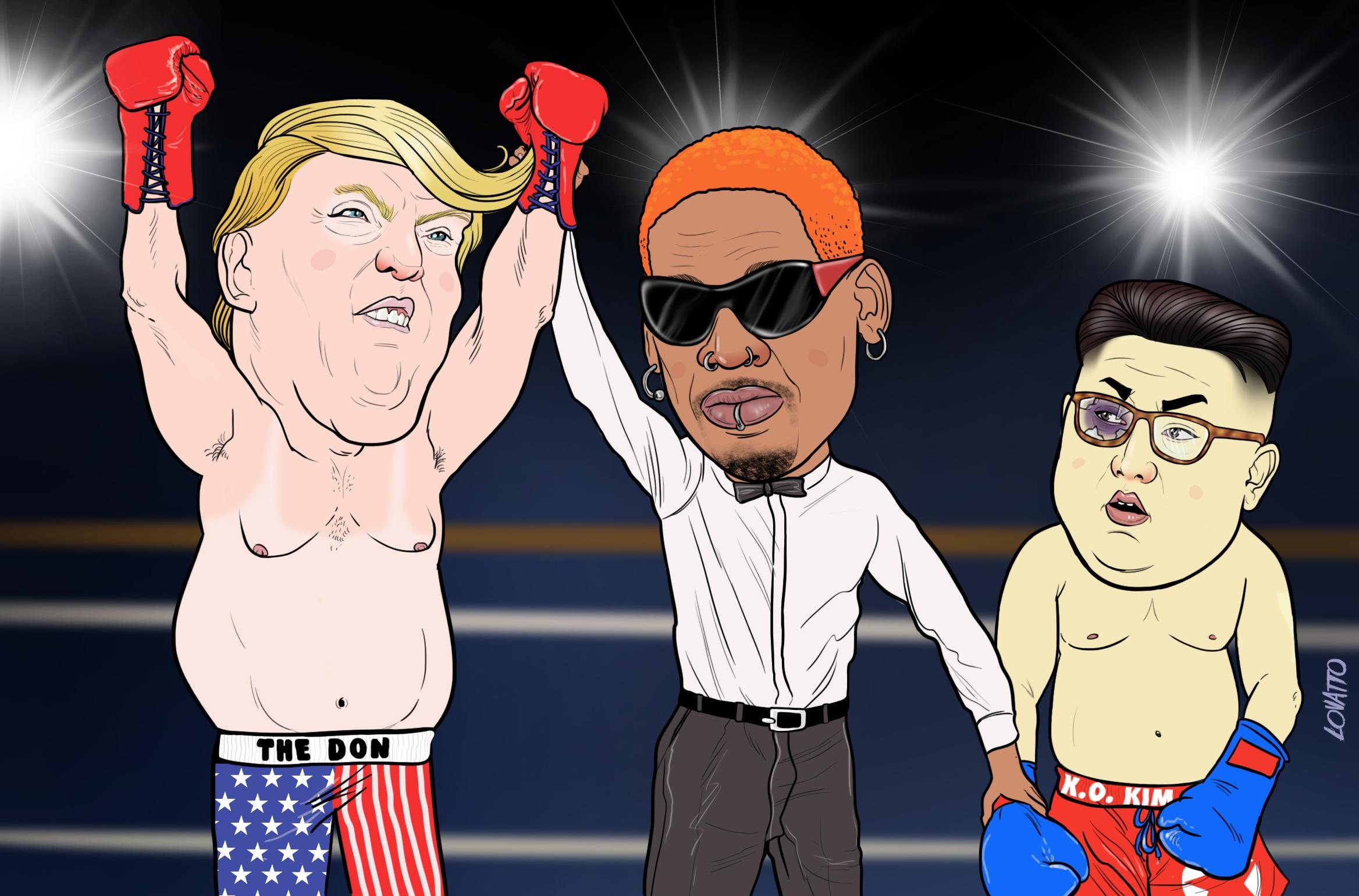 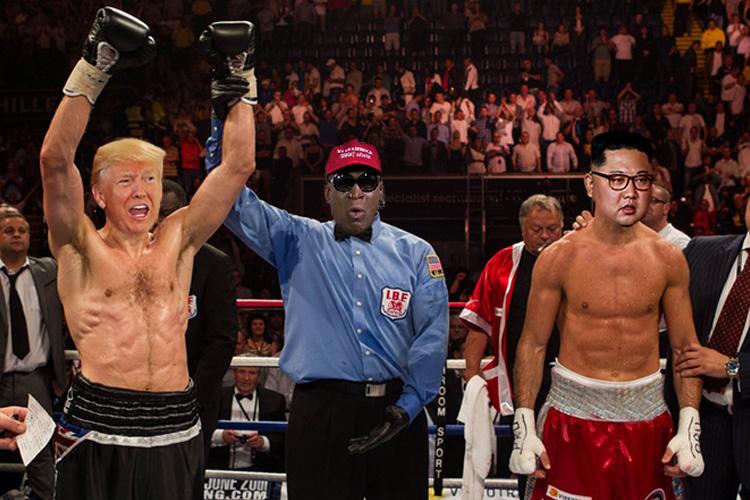 For now, Kim Jong-un, supposedly the most obstinate dictator on earth seems to have rolled over quite quickly.

In return for national security guarantees, he has committed to "his firm and unwavering commitment to complete denuclearisation of the Korean Peninsula".

In the press conference this morning, Trump confirmed America will stop practising war games in the region, will not impose more sanctions on Pyongyang, and he has invited Kim to the White House.

But Kim, Trump insisted, will begin to de-nuke and that process will be thoroughly verified by international inspectors. 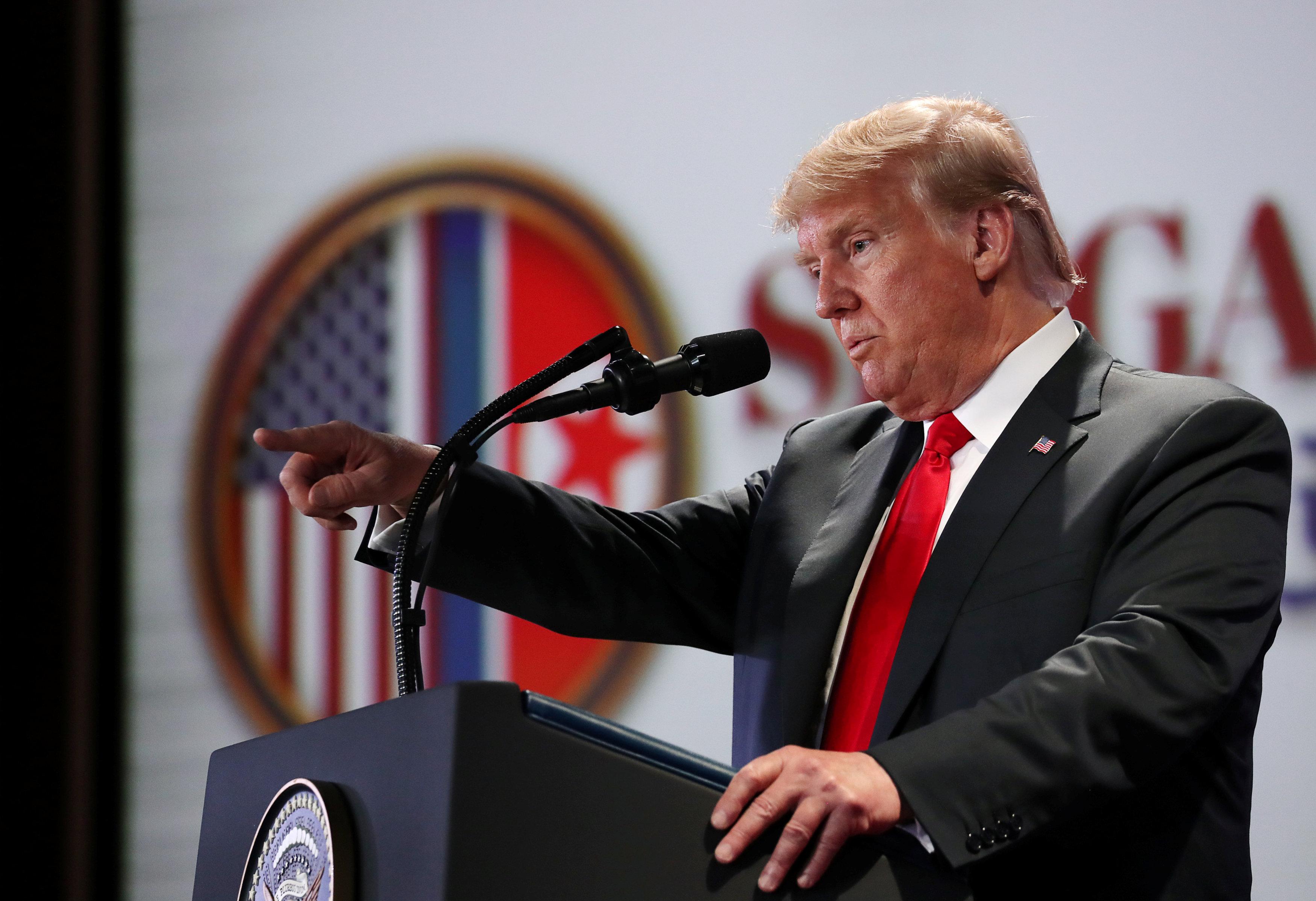 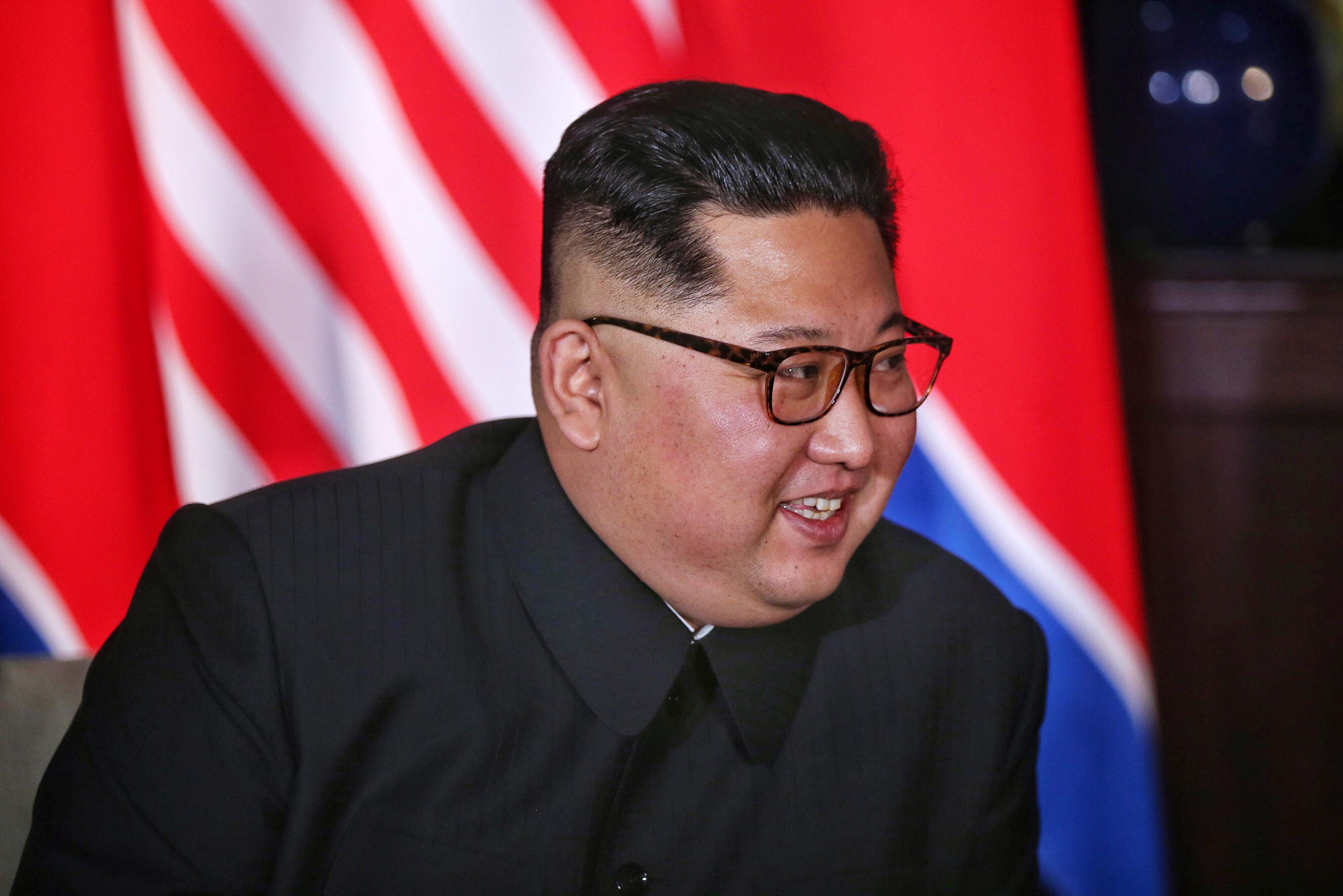 It’s only a start, of course. But peace — like war — has its own momentum, and any fair-minded person should admit that, after today, a devastating conflict — a nuclear bomb on the city of Seoul, say, is less likely.

Or as Trump, never one to underplay his achievements, put it, "We’re going to take care of a very big and very dangerous problem for the world."

Of course, professional Trump haters, on the left and right, have been quick to pour scorn on the summit. It’s ridiculous, they say, it’s diplomacy for the reality TV age. 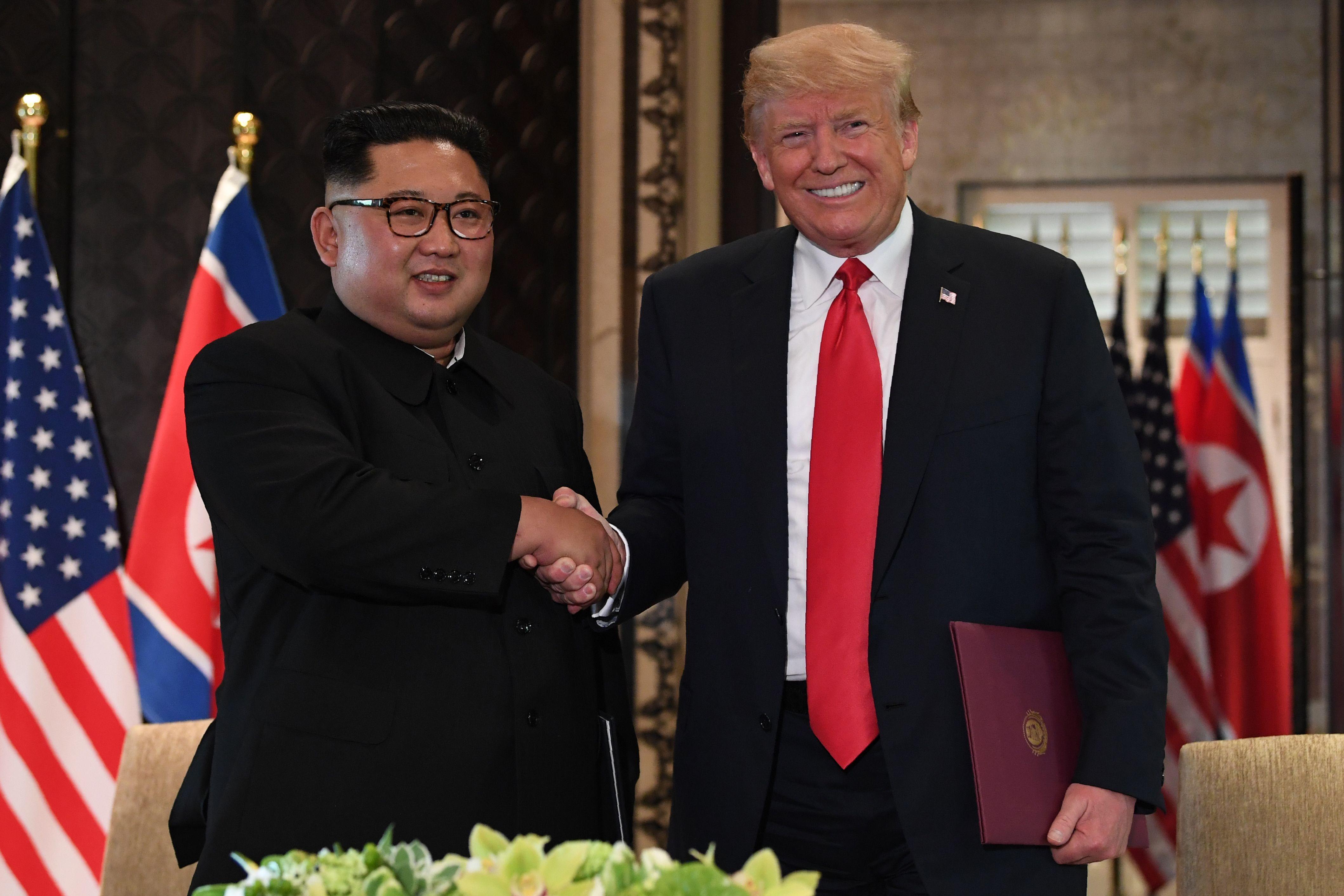 Sceptics have also already picked holes in the agreement. The North Korean’s haven’t really changed their position, they say.

Trump’s Secretary of State Mike Pompeo promised "irreversible" denuclearisation; Kim has merely committed to putting down all his nukes.

He still has an impressive arsenal of other terrifying weapons.

Others have been even quicker to point out that Kim is a bad guy, not someone the leader of the free world should be palling around with.

On social media, people have been sharing UN reports detailing Kim’s brutality. He has 200,000 political prisoners in camps. He kills his own family. He suppresses everyone under him in the Hermit Kingdom. Don’t let’s pretend he is all cuddly now. 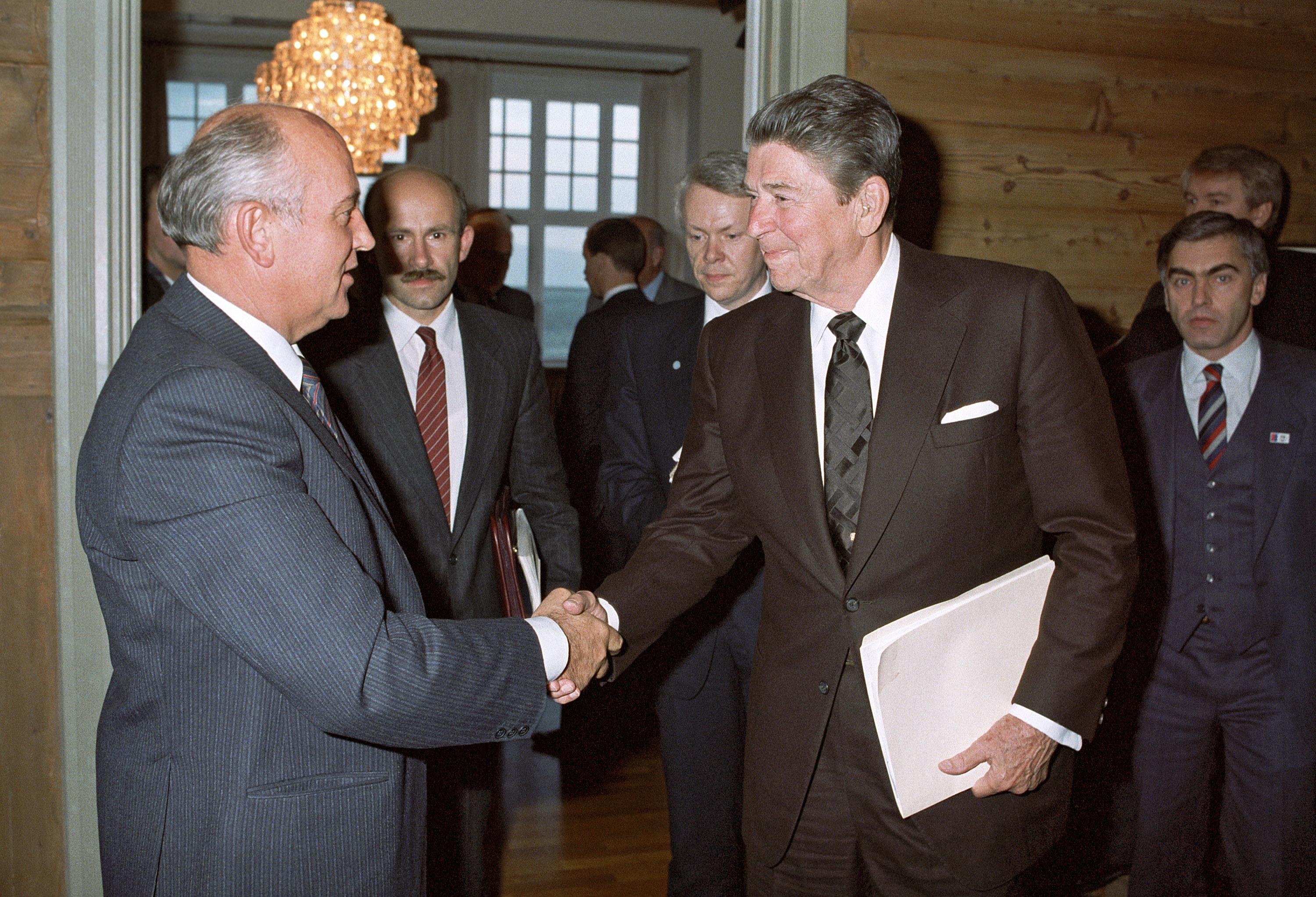 Trump’s Democrat opponents are pointing out that if Barack Obama had begun negotiations with Pyongyang, the Republicans would have attacked him for “talking to terrorists”. No doubt that’s true. But the pursuit of peace is more noble than political point scoring.

And, for all the validity of pointing out what a terrible criminal Kim is, the truth is that the North Korean people have more hope today than they have done for decades. The most closed, sinister Soviet regime on the planet is opening up. That is no small thing.

The summit can easily be dismissed as a mere photo-op. But photo-ops between previously hostile leaders of states with nuclear weapons matter. They matter a lot.

It is all very weird, obviously. Trump and Kim are both ridiculous personalities, and the typically Trumpy touches added to the unreality of the event. He showed Kim his armoured limo (aka The Beast).

The two men ate Häagen-Dazs ice cream. The presence of lunatic former NBA star Dennis Rodman on the fringes of the event — taking credit for the role of his “basketball diplomacy” in bringing the two world leaders together — hardly made things more sane.

But the cynics are wrong to be so sniffy.

When Reagan met Gorbachev in Reykjavik, Iceland, in 1987, critics said that the two men had agreed nothing substantial. But it was that meeting that lead to the end of the Cold War.

Today is not quite as monumental, and Trump’s more excitable American fans go too far when they credit their president with finally winning the Cold War. But there is no denying Trump has achieved something today. Even Trump’s most adamant enemies should be honest enough to admit that.