Washington: US President Donald Trump on Tuesday pardoned two imprisoned Oregon ranchers whose sentencing on arson convictions sparked the 2016 occupation of a wildlife refuge, part of a long-simmering dispute over federal land policies in the US West.

The decision by Trump prompted dismay by conservation groups who called the Hammonds "lawless extremists". 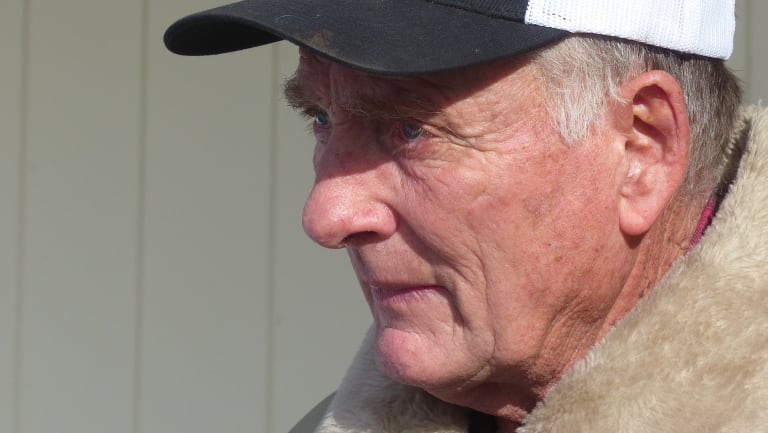 The armed standoff at the Malheur National Wildlife Refuge in remote southeast Oregon followed a judge's ruling sending Dwight Hammond and his son Steven back to prison to serve longer terms after their initial release from shorter sentences.

Police shot one of the occupiers dead during the 41-day mid-winter protest.

The takeover was another flare-up in a decades-old conflict over federal control of millions of acres of public land in the Western United States. In Oregon, about half of all land is controlled by the federal government. 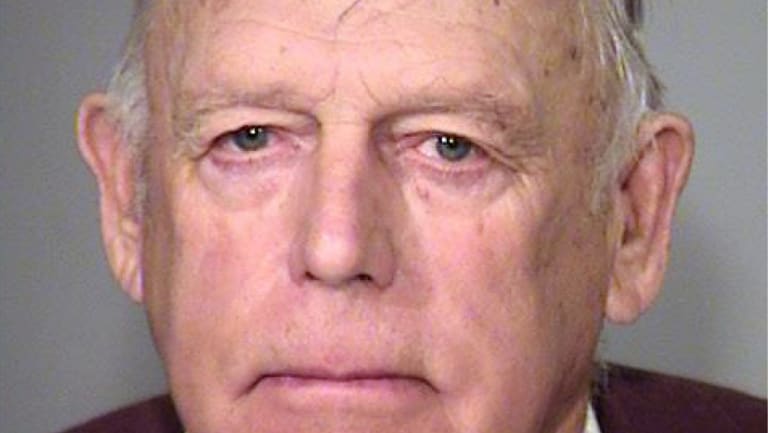 The leaders of the Malheur standoff, including activists Ammon and Ryan Bundy, were cleared of federal charges for their role in the protest in October 2016.

"We went up there to prevent the atrocity from happening to begin with, and if people would have listened to us, the Hammonds wouldn't have to have gone through this suffering," Bundy said in a telephone interview.

Dwight Hammond, 76, and Steven, 49, were convicted in 2012 for setting a fire that spread onto public land after years of disputes with the US Bureau of Land Management.

The Hammonds said they were using standard brush-control and land-management techniques, but the government said in at least one instance they were trying to hide evidence of their slaughtering a herd of deer.

Some conservation groups were dismayed at the cattle ranchers' pardon.

Jennifer Rokala, the executive director of the Center for Western Priorities, called the Hammonds "lawless extremists".

The two were initially sentenced to less than the legal minimum five-year prison sentence by a judge who thought the minimum too harsh and later released, the father after three months and the son after a year.

After the government's appeal in 2016, a different federal judge ordered the pair back to prison to serve the full five years, sparking protests and the refuge occupation.

In a statement on Tuesday, the White House said the decision was "unjust" and that the fire had burned only "a small portion" of public land.

"The evidence at trial regarding the Hammonds’ responsibility for the fire was conflicting, and the jury acquitted them on most of the charges," the statement said.

Trump has often used his pardon power to benefit people he sees as targeted by his political opponents.

As of 2018, Dwight had served about three years in prison and Steven had served four, according to the White House.

Alan Schroeder, a lawyer for the Hammond family, said the two men could get out of prison before the day was over.

"It's very welcome news, and the family is greatly humbled by the fact that President Trump has looked so kindly on a family in rural Burns, Oregon, of all places," he said in a telephone interview.

Ammon Bundy and his father Cliven also orchestrated a 2014 standoff in Nevada between scores of armed ranchers and their supporters and law enforcement agents over cattle grazing rights.