DONALD Trump today said the US isn't interested in the NHS as part of a future trade deal with the UK even if it is “on a silver platter”.

The US President said he 'didn't even know where the rumour came from' in a move that shoots down one of Jeremy Corbyn's main election attacks. 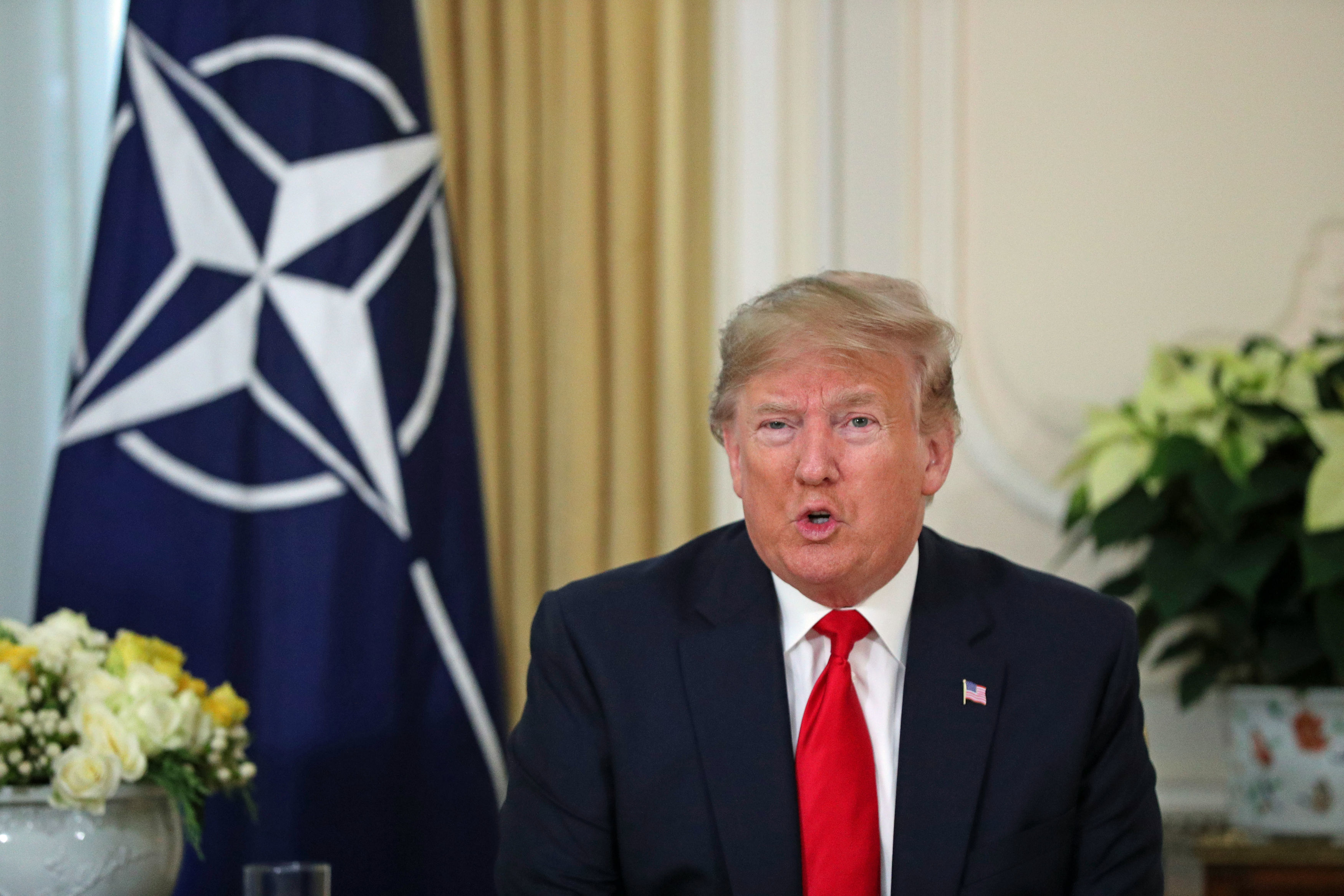 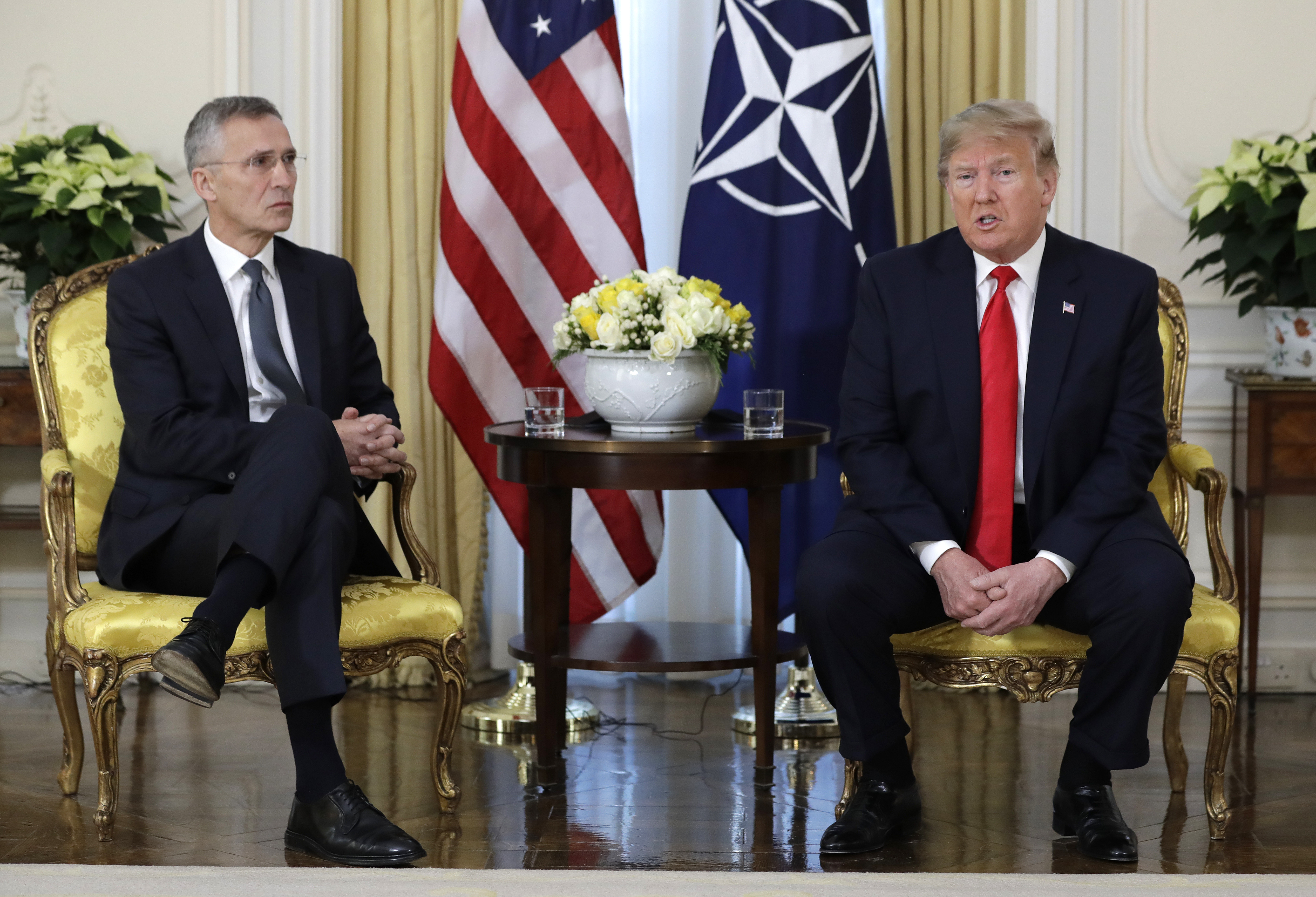 As well as denying any interest in the health service, Mr Trump said he thought Boris would do a "great job" as PM – although he was ready to work with "anybody".

He also repeatedly stated he wanted to stay out of the UK election, as he arrived in Britain for a NATO summit.

When asked about whether the NHS was up for sale in a future trade deal, he said the leftie Labour boss' claims were just "rumour".

He said: "I don’t even know where that rumour came from.
"Even if you handed it to us on a silver platter, we want nothing to do with it."

The US President said he had "nothing to do with" the NHS and insisted America would have a "great healthcare system" already.

"In this country, they have to work it out for themselves," he added.

Elsewhere in the interview at the US ambassador's house this morning he:

Last time he was in the UK he spooked No10 by saying that "everything is on the table" in a future trade deal.

Today he said he "didn't want to complicate" the election by giving his thoughts on British politics.

"I've won a lot of election for a lot of people," he said.

"This is a different country."

But he admitted that "I can work with anybody" and claimed he was a "very easy person to work with".

"You know I was a fan of Brexit, I called it, the day before.

"I think Boris is very capable and I think he'll do a good job."

Speaking ahead of a Nato summit tomorrow, the US President branded countries who don't meet the two per cent spending target as "delinquents" and went on to say they should be contributing as much as four per cent of GDP.

He claimed that there would be "World War 3" if he wasn't in charge of the US right now. 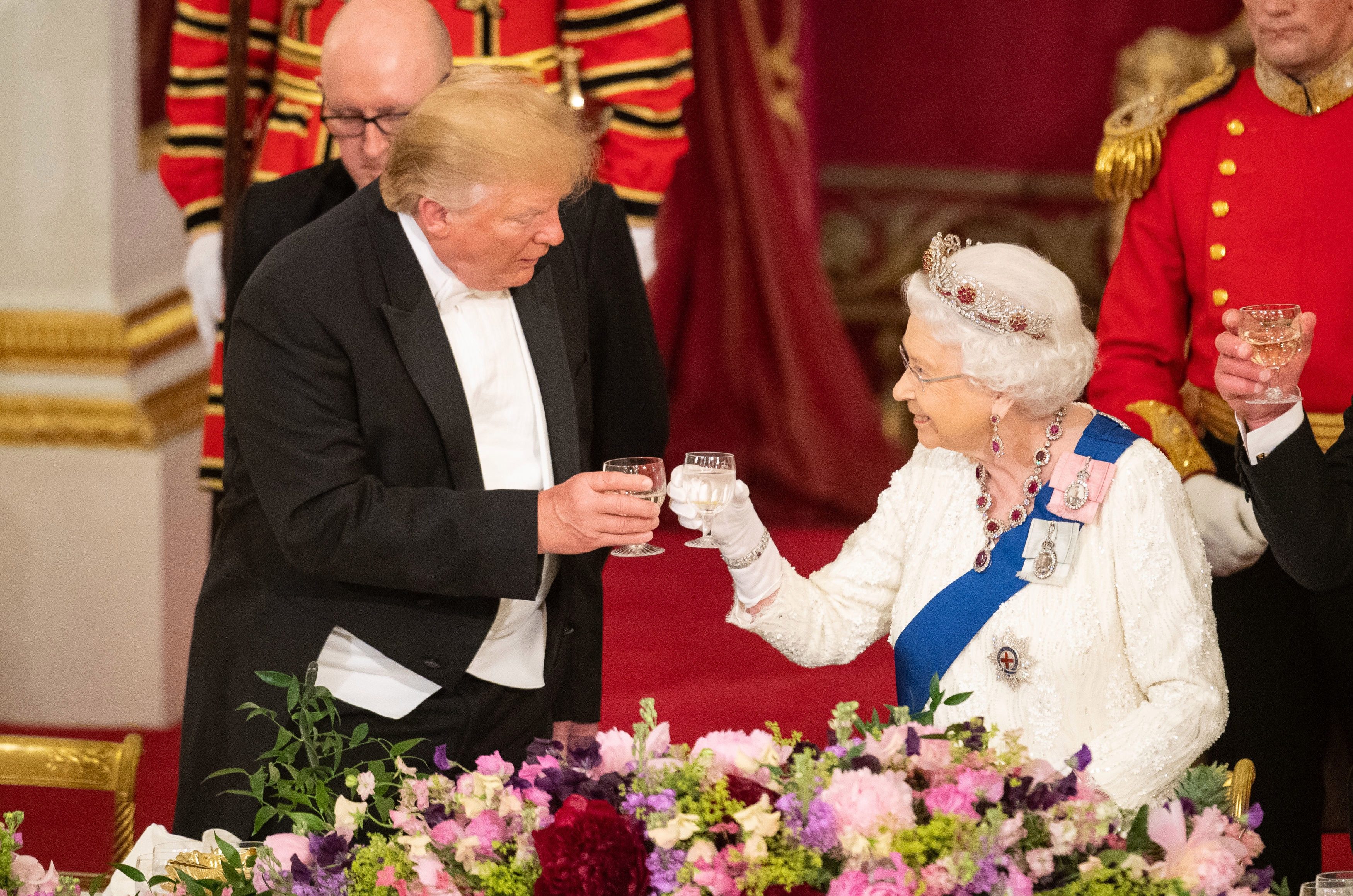 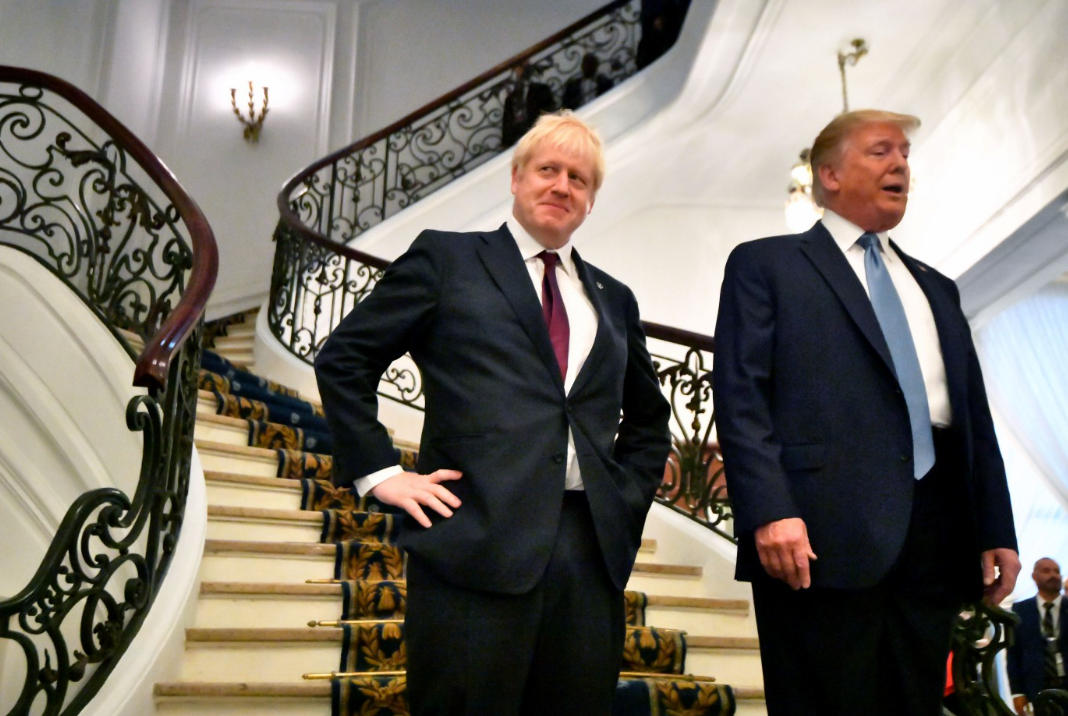 The Labour boss last week got his hands on a series of readouts from talks between the UK and US officials  and claimed they showed the health service was up for sale in a future trade deal.

But the hundreds of pages of documents were years old and barely mentioned the NHS.

Last night it was claimed the leaked papers were linked to Russia.

This morning Labour's Ms Pidcock refused to say where they had come from – when pressed five times live on Sky about it.