DONALD Trump was filmed telling his own chief of staff to leave the Oval Office for coughing during an interview.

The US President was so frustrated at being interrupted by the coughing that he scolded Mick Mulvaney on camera. 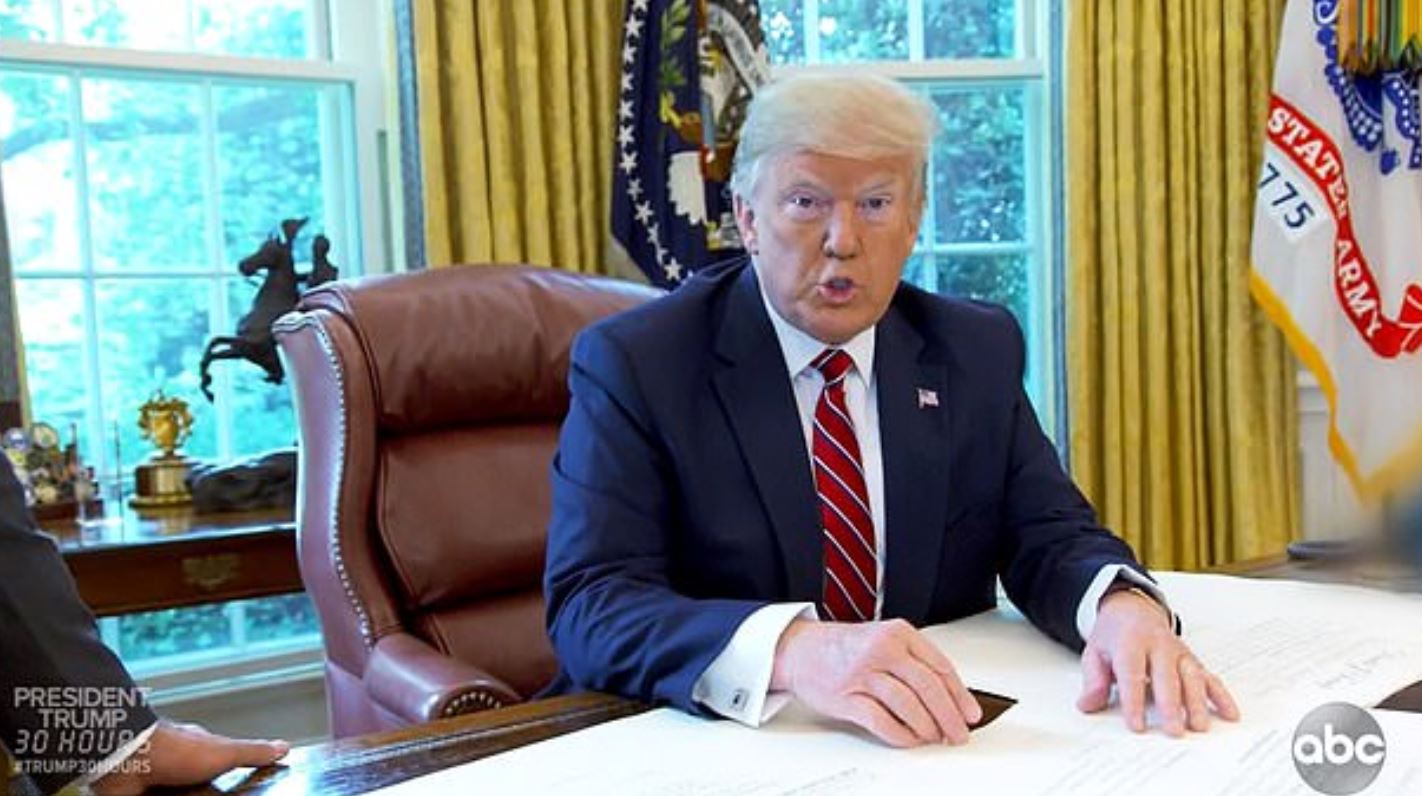 Trump was in the middle of answering a question from ABC’s George Stephanopoulos about his tax returns when he asked to do another take.

“I hope they get it, because it’s a fantastic financial statement,” Trump says, as coughing can be heard in the background.

Trump added: “And let’s do that over, he’s coughing in the middle of my answer. 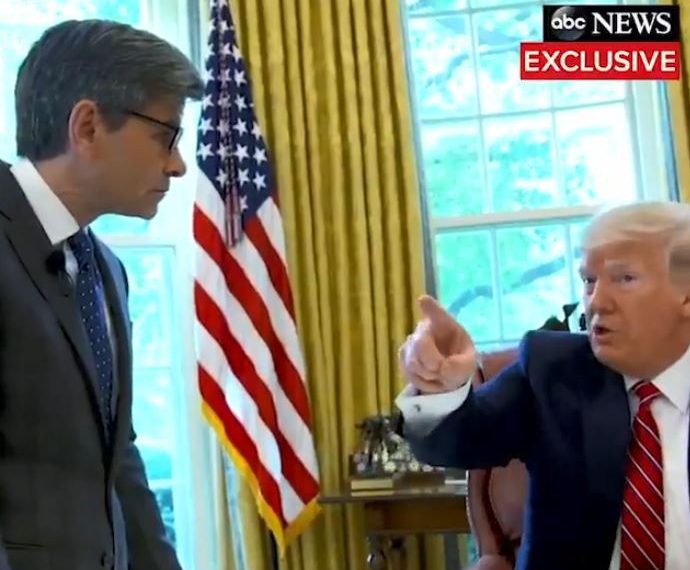 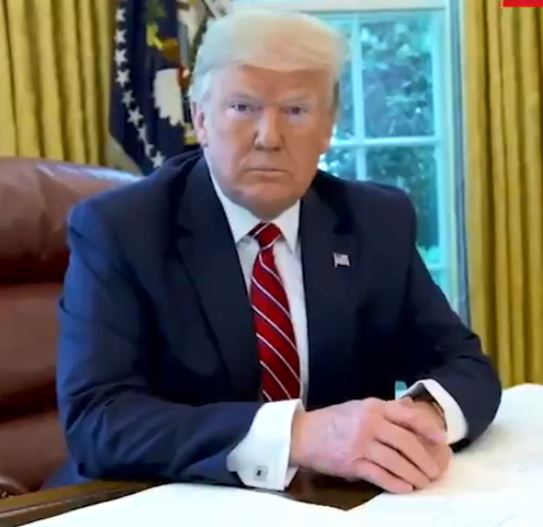 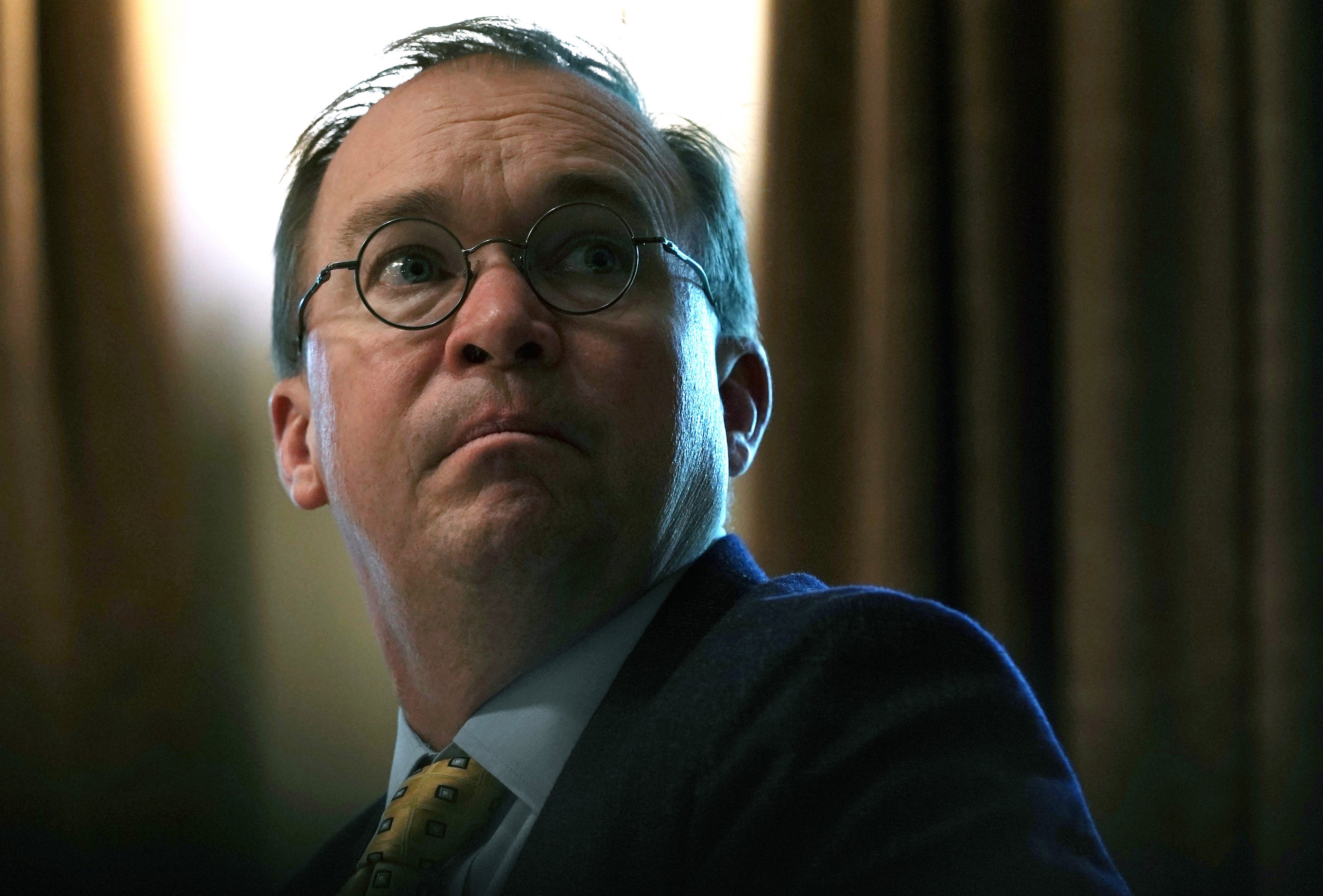 Stephanopoulos then clarified: “Your chief of staff.”

“You just can’t, you just can’t cough. Boy oh boy. Okay, do you want to do that a little differently.”

It’s unclear if Mulvaney left the room, but the president went back to his response.

He said “at some point” he’d like to have people see his financial statement.

Trump described the document as “phenomenal.”

When Stephanopoulos pointed out that it was up to Trump, whether he wanted to release the statement, the president retorted: “No … It’s up to lawyers.”

TRUMP ON LISTENING TO FOREIGN INTELLIGENCE

During the same highly-teased interview, Trump said he’d take information on his 2020 opponents from foreign governments and wouldn’t necessarily tell the FBI.

When Stephanopoulos asked Trump whether his re-election campaign would accept info from foreigners – such as China or Russia – or hand it over the FBI, Trump answered, "I think maybe you do both."

"I think you might want to listen, there isn't anything wrong with listening," Trump continued.

"If somebody called from a country, Norway, [and said] ‘we have information on your opponent' – oh, I think I'd want to hear it."

Trump disputed the idea that if a foreign government provided information on a political opponent, it would be considered interference in our election process.

"It's not an interference, they have information – I think I'd take it," Trump said.

"The FBI doesn't have enough agents to take care of it. When you go and talk, honestly, to congressmen, they all do it, they always have, and that's the way it is. It's called oppo research."

After his comments emerged, House Speaker Nancy Pelosi warned Trump is giving Russia “the green light” to again interfere in a US presidential election.

He also claimed President Obama “must have known about” the FBI’s alleged efforts to ensure he wouldn’t win the presidency in 2016.