The US President demanded the Democrats get behind his plans to enact sweeping immigration reform – including a wall on the border with Mexico. 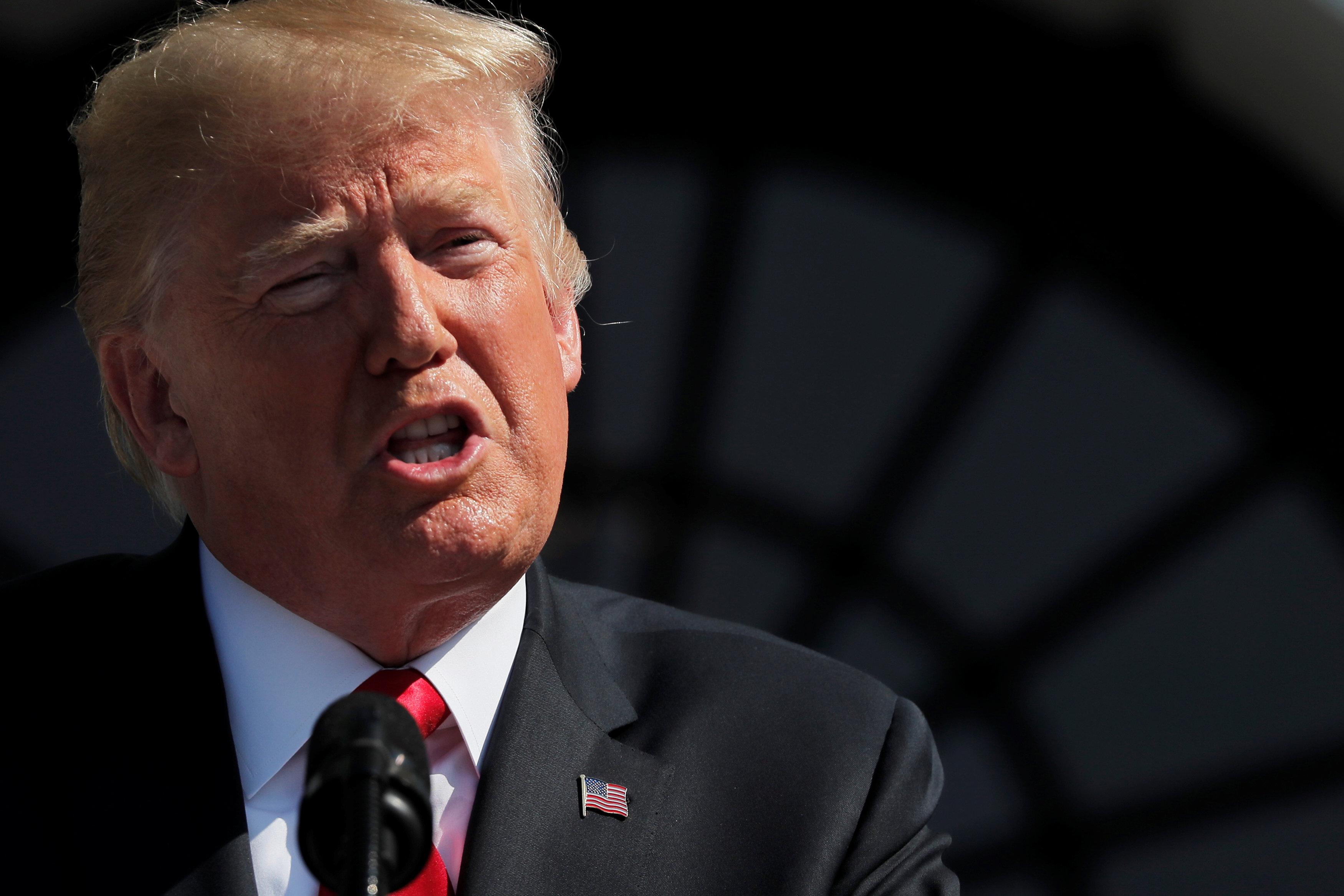 He slammed Congress over stalls over immigration reform, and said they had to allow people to come to the US "based on merit".

Mr Trump tweeted this afternoon: "I would be willing to “shut down” government if the Democrats do not give us the votes for Border Security, which includes the Wall!

"Must get rid of Lottery, Catch & Release etc. and finally go to system of Immigration based on MERIT!

"We need great people coming into our Country!" 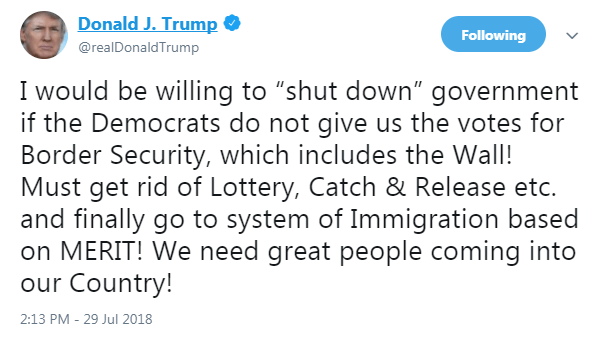 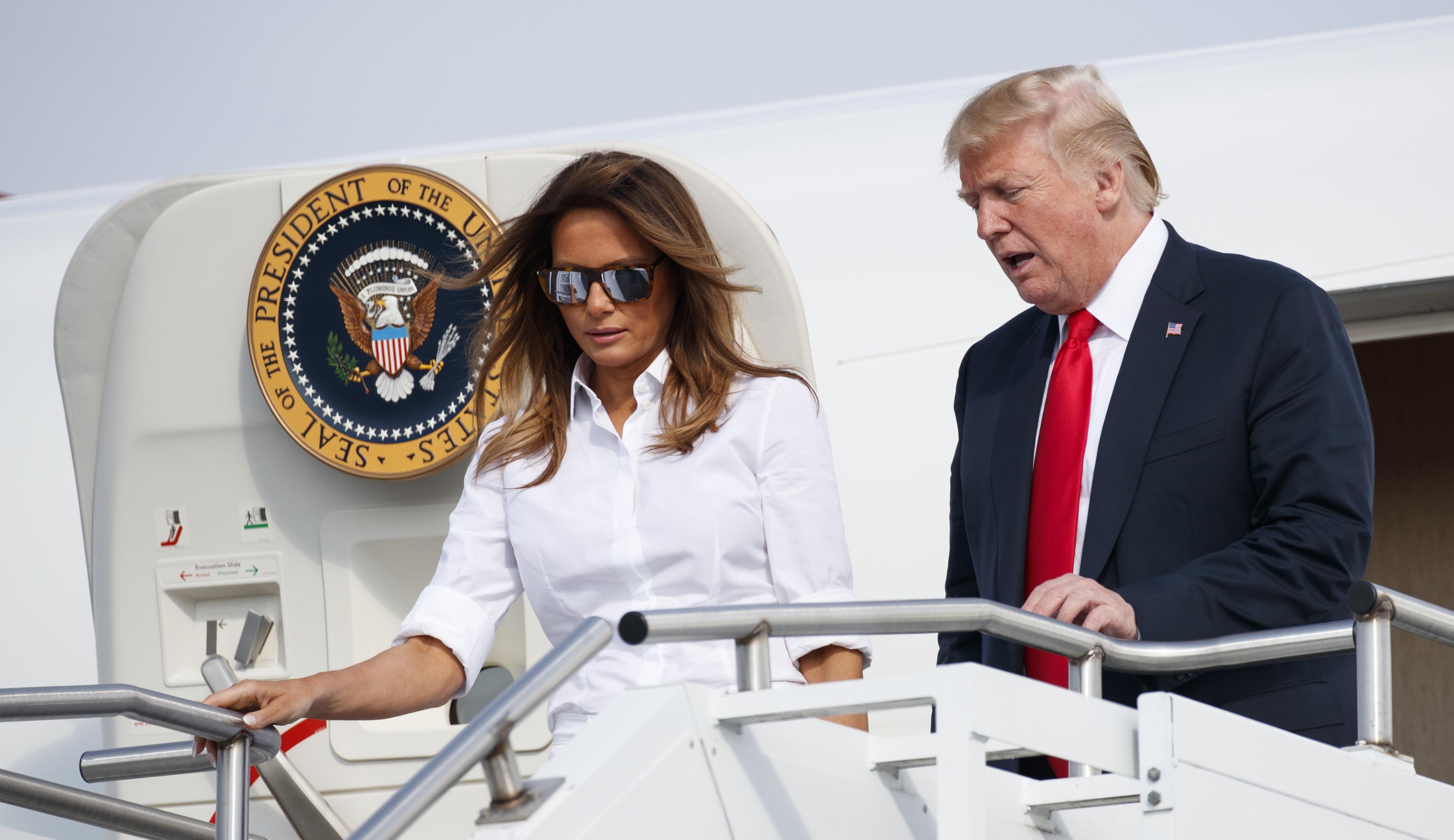 After a meeting with him at the White House last week, congressional leaders said they needed to wait for the money until after the November mid-terms.

But Trump wants $5billion in funding for the wall by the end of the year.

Government funding runs out at the end of September – and both the Senate and the House have not finished finalising the details of their annual spending bills.

Earlier this year a proposal for a shake-up to immigration rules was brought to Congress but it received a luke-warm reception from his own party – and opposition from Democrats.

They won't fund any wall without a guarantee that Dreamer immigrants –  who came to America illegally as kids – would get security and a path to citizenship.

The House version of the bill includes Trump's request, but the Senate Democrats are likely to throw it out.

Trump's plans included a $25billion trust fund for a border wall and an end to foreign visa lotteries which he said were "riddled with abuse".

The federal government briefly shut down in January and February this year – as the senate failed to agree a new budget.

But Trump backed down and within weeks Mr Trump signed off on a $400billion budget deal.

Last year testing began on prototypes for the wall, with officials making sure they can't be breached.

But Trump's call for his wall could be met with more opposition since 1,800 children were separated from their parents at the US-Mexico border.

Most who were caught up in the controversial policy have now been reunited with their parents.