DONALD Trump announced plans to allow the government to indefinitely detain migrant families – including children in the infamous detention centres set up along the US/Mexico border.

The move will scrap an old federal-court settlement which limits the amount of time children found illegally crossing the border can be held in custody and dictates standards for the care of migrant kids. 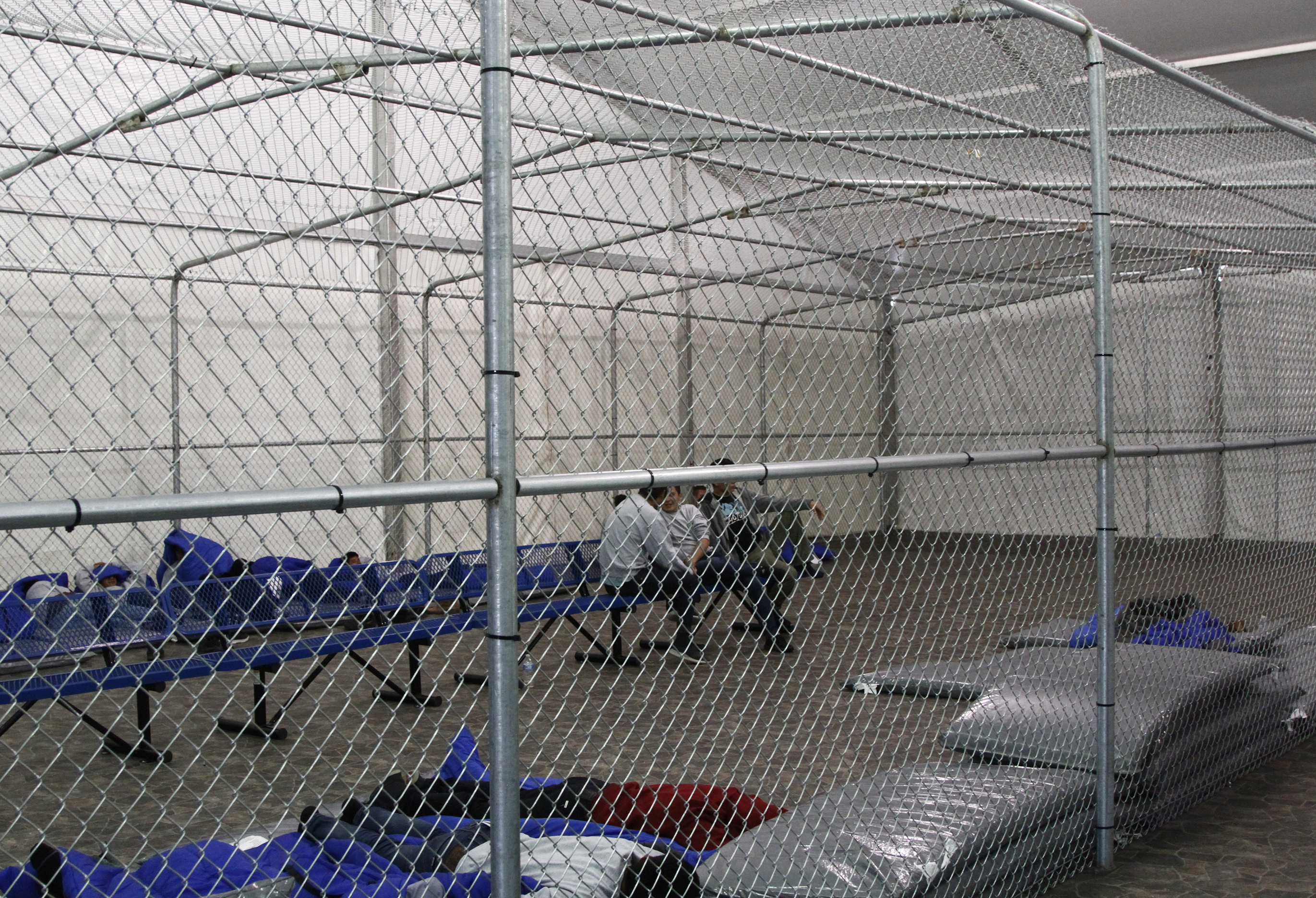 The new rule is an effort to tighten immigration law in Trump's ideal, with Congress unable to agree on an overhaul on US laws around immigration.

If it passes through, it could mean that immigrant families would be detained together throughout the duration of their immigration proceedings.

Trump says the new rule is an effort to put-off parents who cross over expecting an easier way in because of their kids.

“No child should be used as a pawn to scheme our immigration system,” acting Department of Homeland Security Secretary Kevin McAleenan said.

Trump added that he hoped the move would deter migrant families from risking themselves and their family's lives on risky journeys to the US.

Currently in place is the 1997 Flores agreement which governs the treatment of immigrant children in government care.

And under Obama a law was passed which limits the amount of time children can spend in immigration centres to 20 days.

Immigration-rights advocates are expected to almost immediately challenge the Trump administration’s new rules in court, a development that would likely keep them from taking immediate effect.

“This new rule flies in the face of years of clear direction from the courts, and follows this administration’s disturbing pattern of attempting to restrict or outright eliminate legitimate pathways for immigrants to come to the United States legally,” said Todd Schulte, president of Fwd.us, a pro-immigration lobbying group.

The new plans, which would override rules about standards in immigration detention centres, follow a ruling from federal judge Dolly M. Gee for the government to improve current conditions for kids in its custody.

Trump also said he is considering axing birthright citizenship, which currently means children born in the US are automatically legal citizens.

“We are looking at that very seriously,” Mr. Trump said. “You walk over the border and have a baby, congratulations, the baby is now a U.S. citizen.”

However, top US legal scholars have branded the move "unconstitutional." 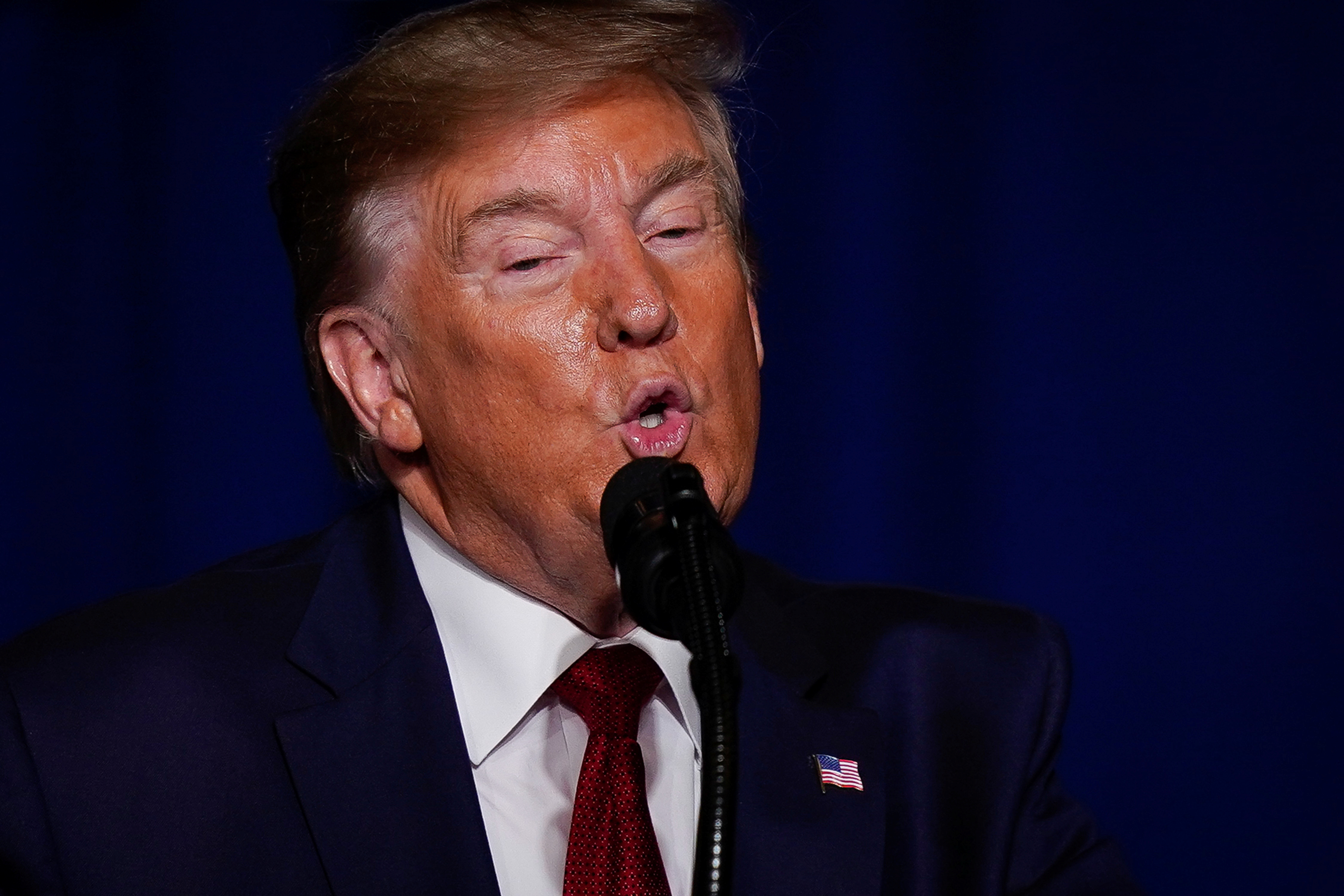 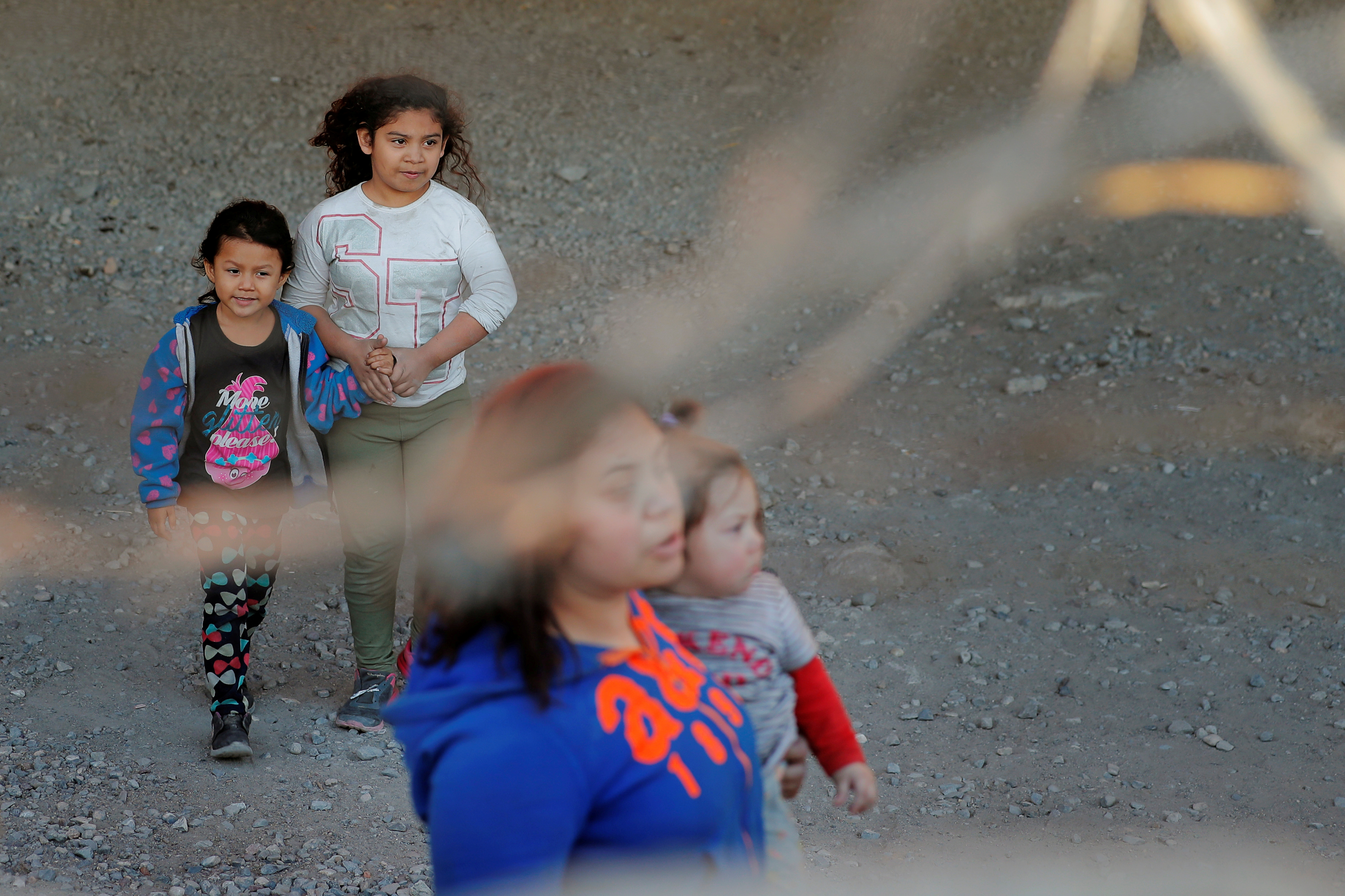 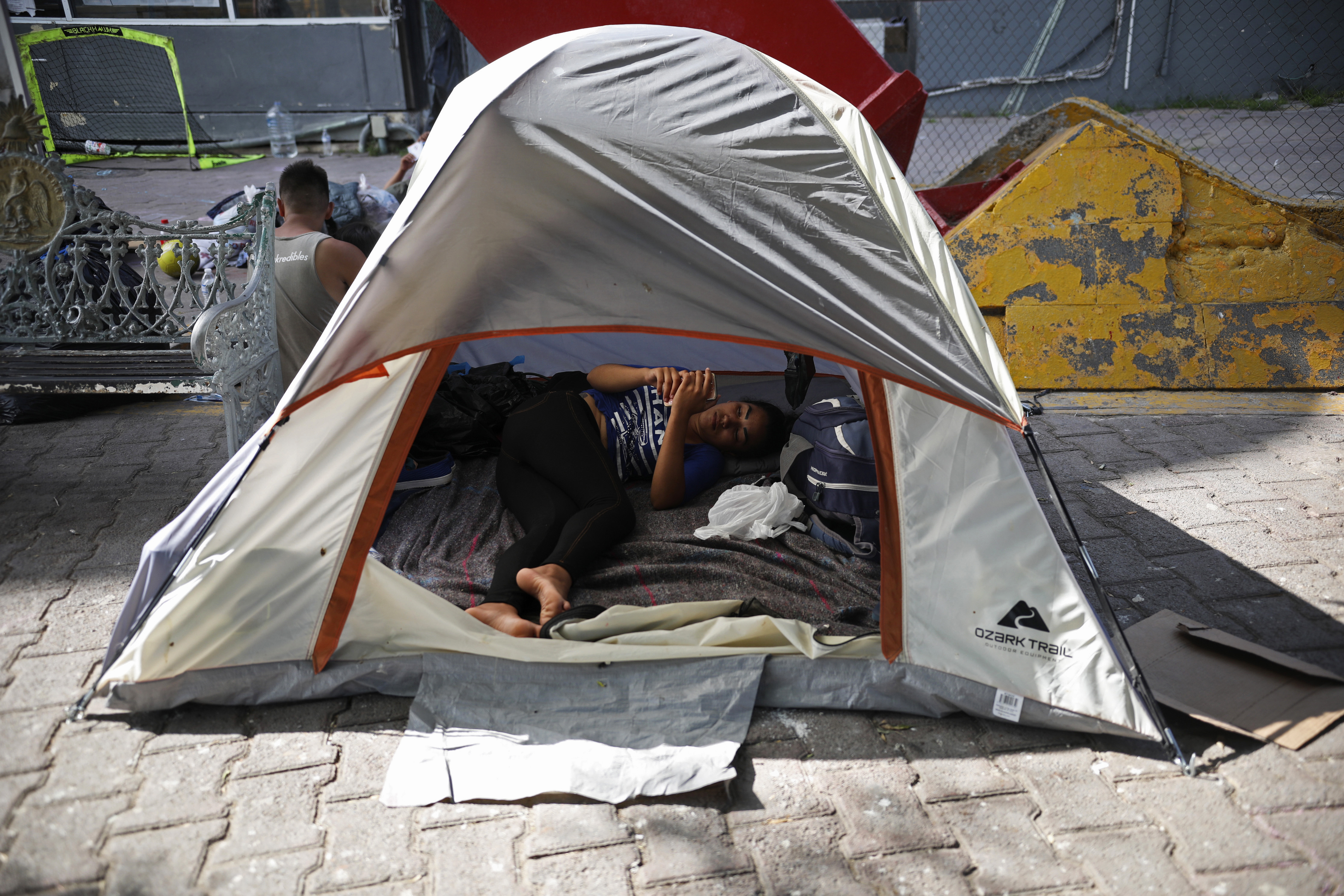