In a fresh blow for No10, President Trump’s representative in London, Woody Johnson, called on the PM to think hard about whether to choose the America or the EU as Britain’s biggest trading partner after our EU exit. 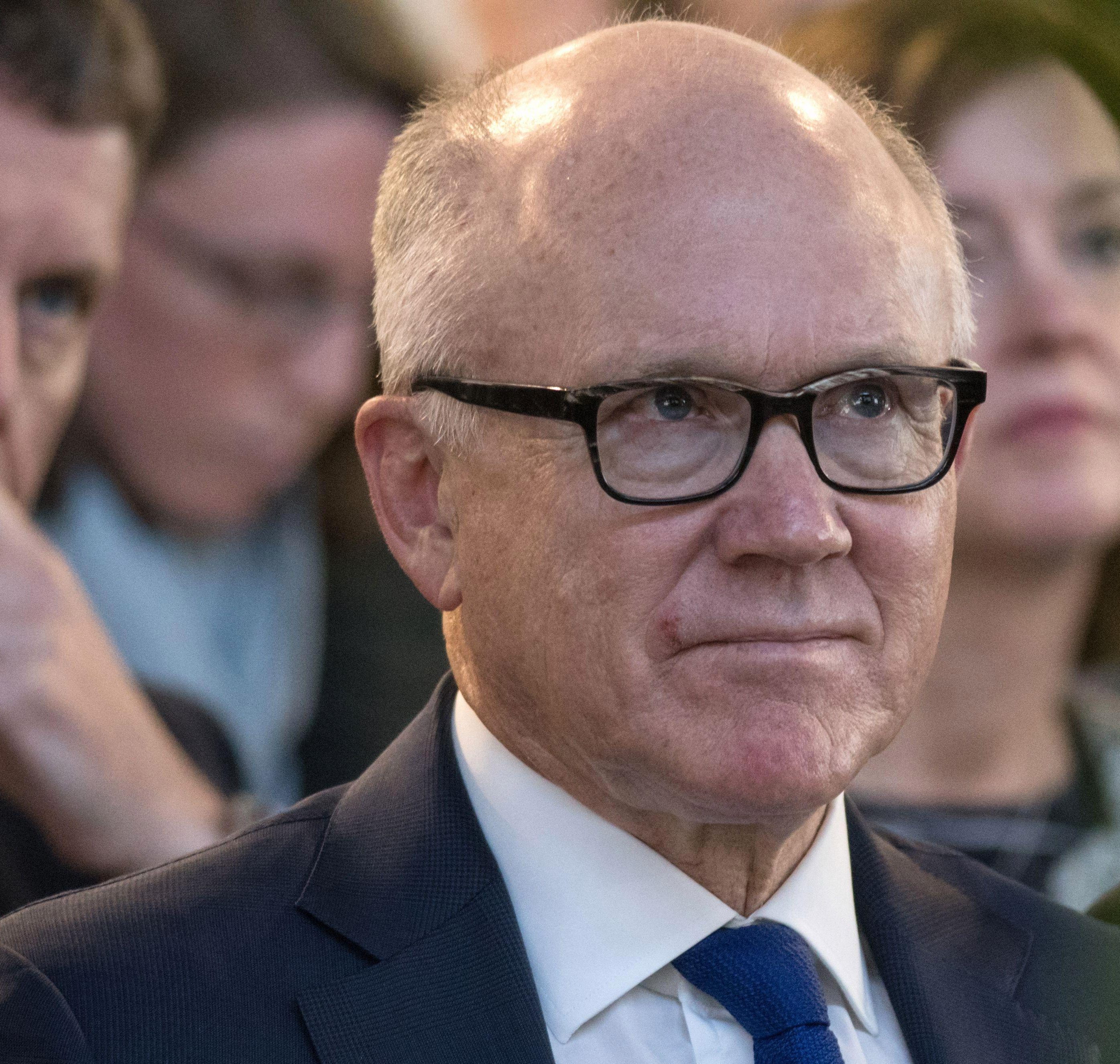 Mr Johnson also risked a diplomatic row by saying the UK “is in need of leadership”.

The ambassador told BBC Radio 4’s Today Programme: “We are still going through the stages of deciding where exactly the country is going.

“If it goes in a way that allows these kind of agreements to occur then I think that will be very positive in the president’s eyes.” 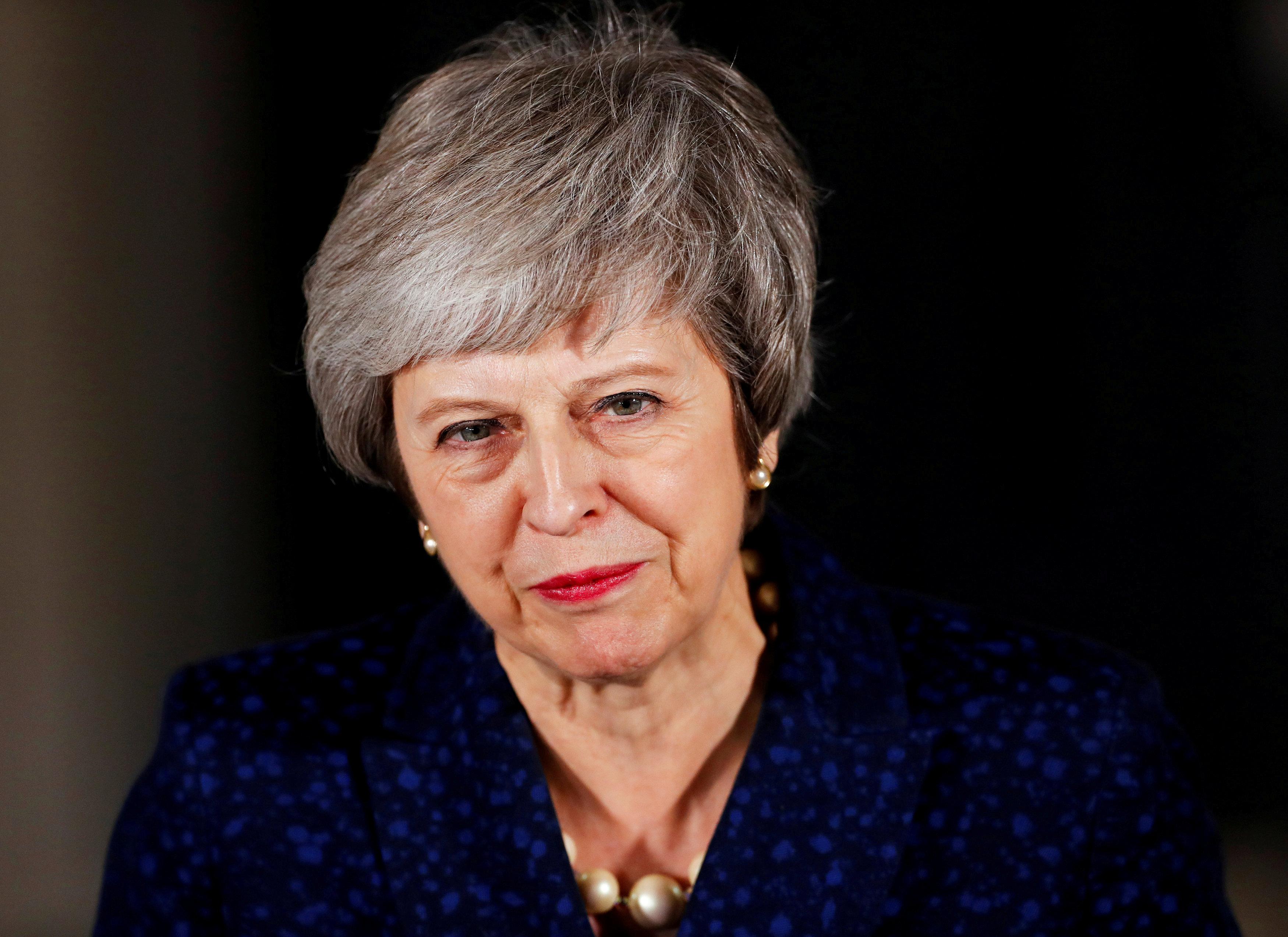 The fresh criticism comes after Mr Trump slammed her Brussels agreement in November as “a great deal for the EU”.

Mr Johnson also hinted that the President’s first formal state visit to the UK could come in May or June, to coincide with the 75th anniversary of D-Day.

He signalled: “That would be a great time for a visit”.

Mr Trump’s controversial visit last July was only a working trip and he is yet to accept The Queen’s invitation of two years standing to come and a head of state. No10 insisted no date had been set for the visit. 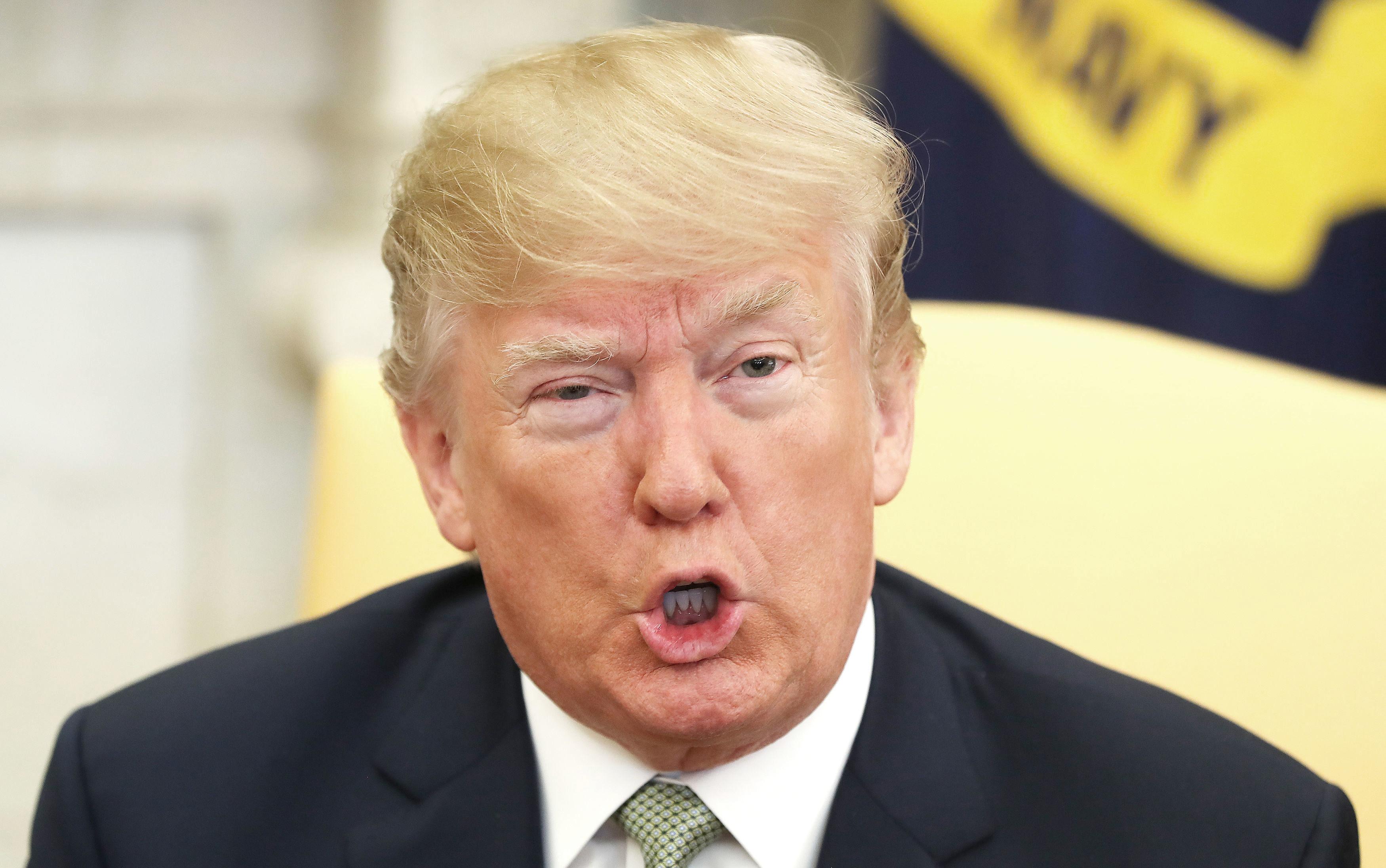