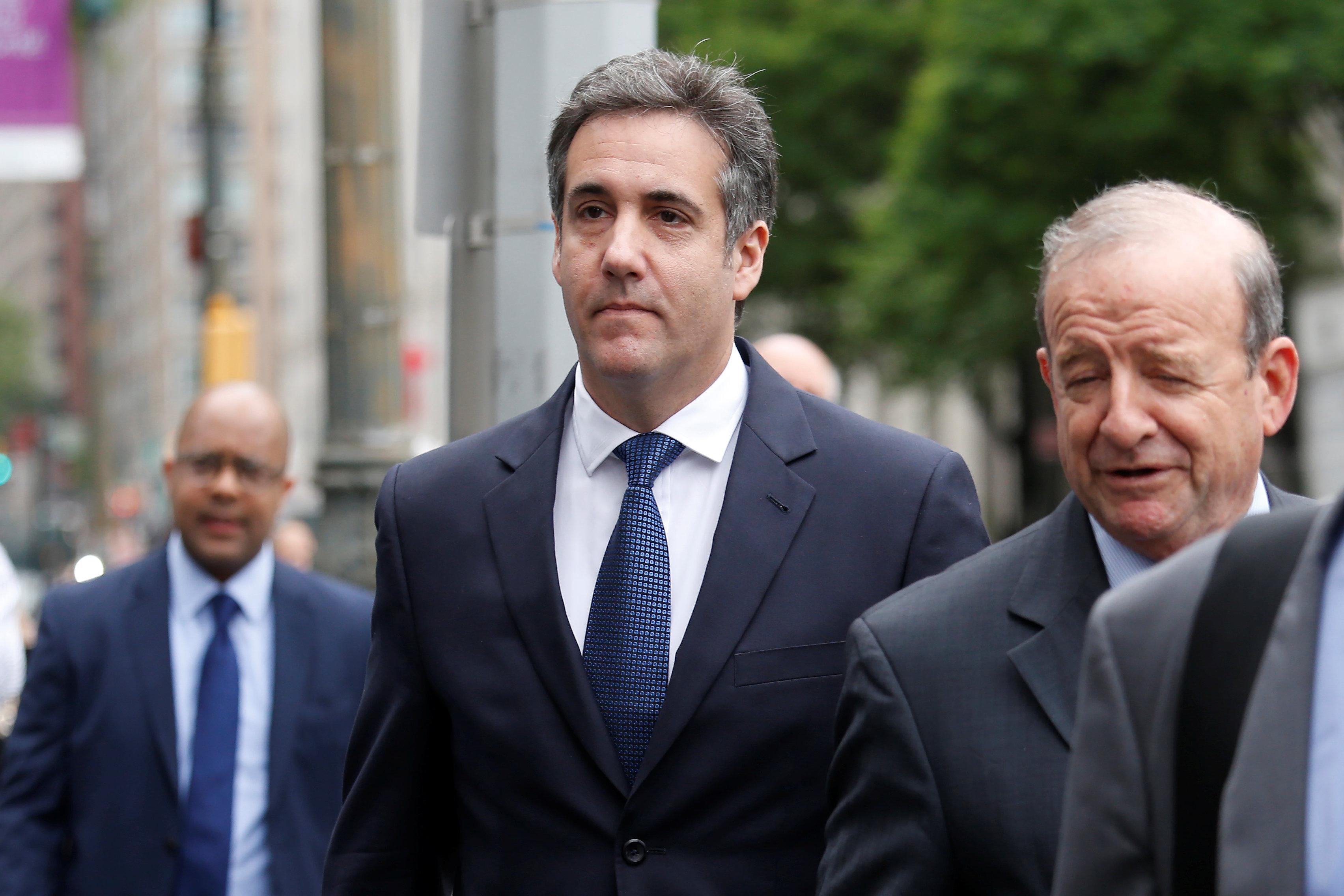 Cohen is now understood to have ditched his lawyers and is searching for new representation, as he prepares to ‘flip’, according to sources in the US.

Should he agree to cooperate with investigators, it is widely believed they will use the opportunity to put him under pressure to divulge information on the US President.

Lawyers have been poring over 3.7 million documents seized in an April FBI raid of Cohen's home and office.

He has also reportedly been telling friends he expects to be arrested “imminently”. 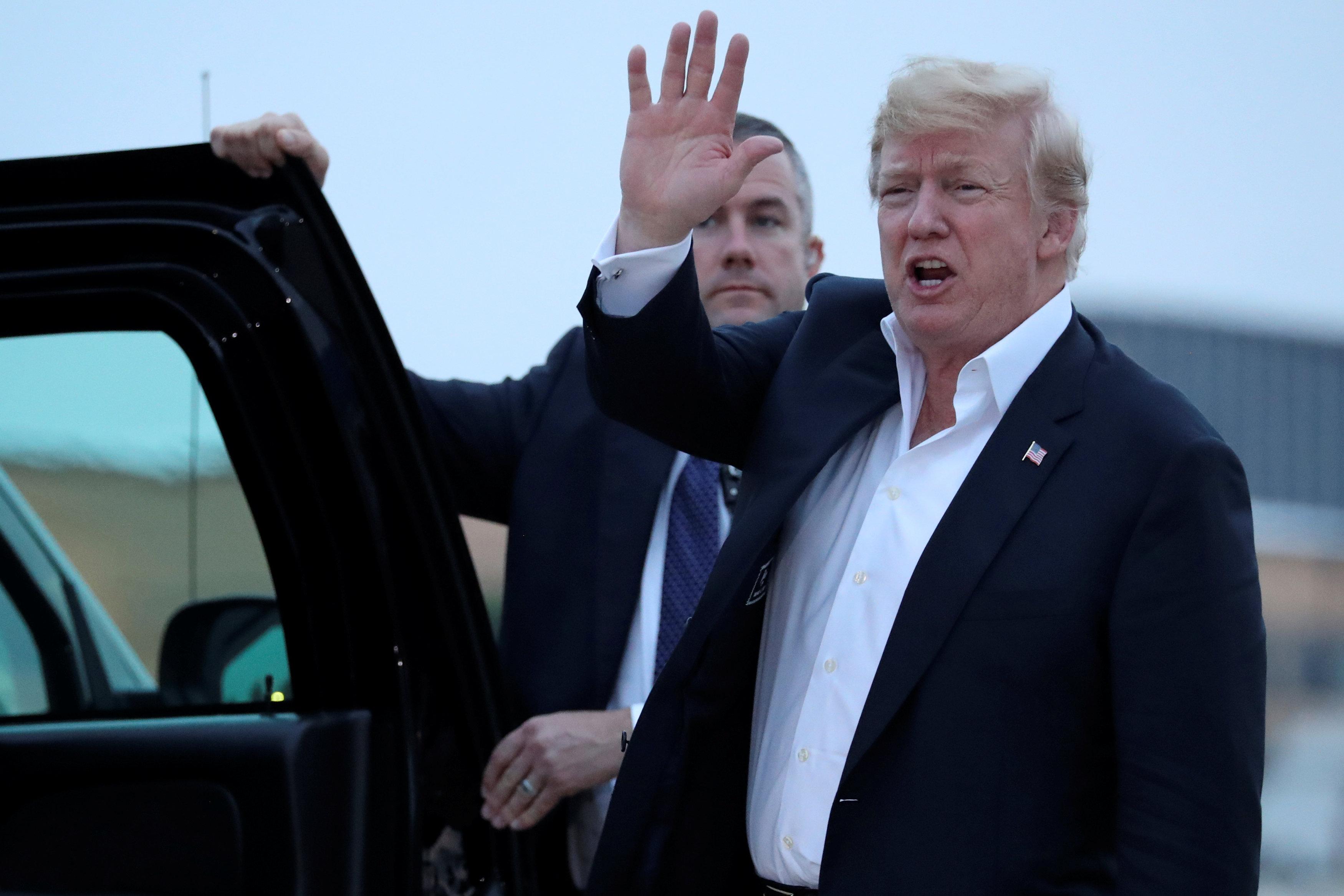 In earlier tweets, President Trump branded the probe against Cohen a “witch hunt” and acknowledged the pressure he was under.

The lawyer signed the deal, although Trump – who was identified by a pseudonym – did not.

He later reimbursed Cohen for up to £185,000, according to a financial disclosure form. 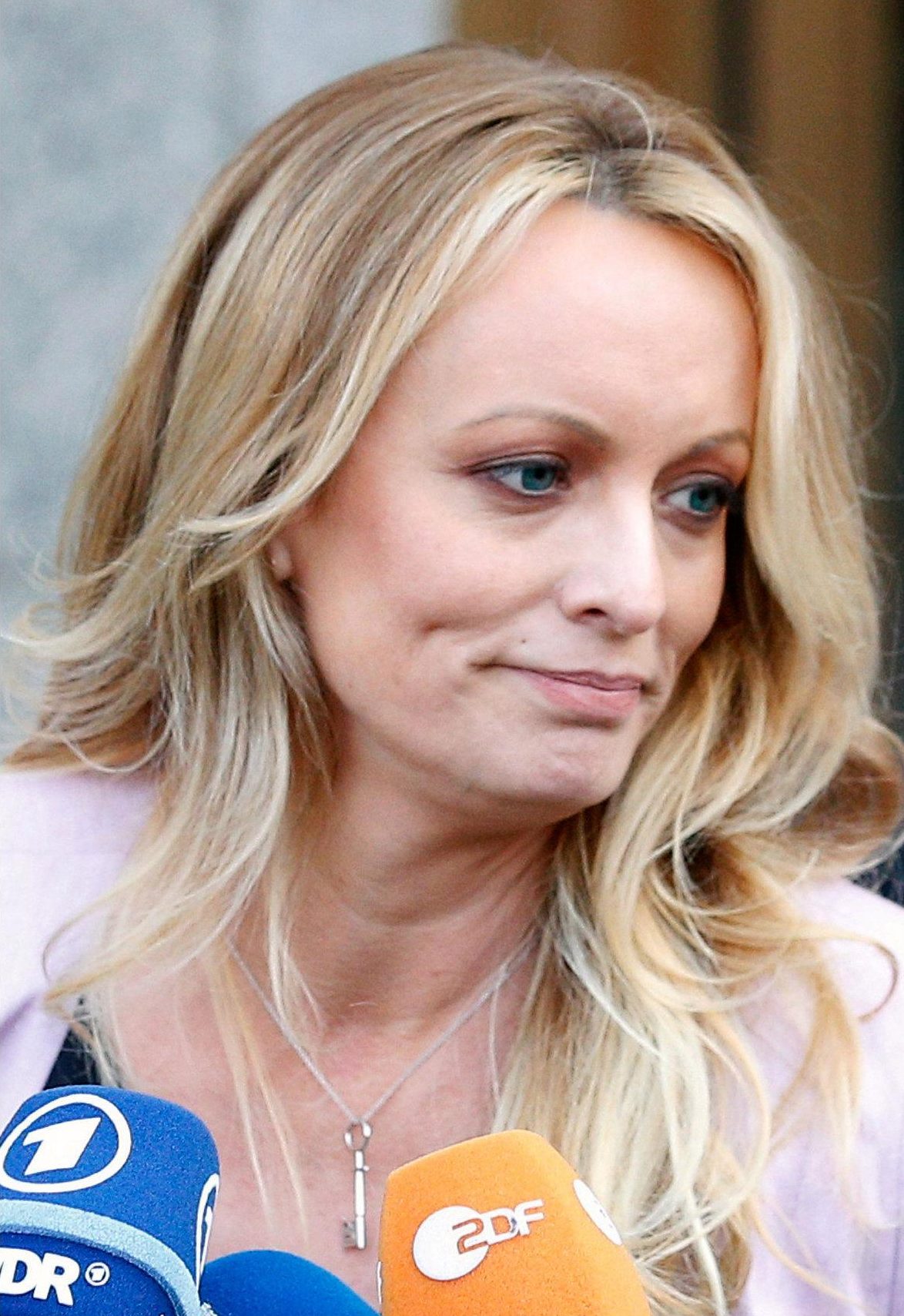 Trump tweeted in May: “Mr Cohen, an attorney, received a monthly retainer, not from the campaign and having nothing to do with the campaign, from which he entered into, through reimbursement, a private contract between two parties, known as a non-disclosure agreement, or NDA.

“These agreements are…very common among celebrities and people of wealth.”

He said: “The US Attorney’s Office for the Southern District of New York executed a series of search warrants and seized the privileged communications between my client, Michael Cohen, and his clients.

“I have been advised by federal prosecutors that the New York action is, in part, a referral by the Office of Special Counsel, Robert Mueller.”

Cohen has been working for Trump since 2011 in an assortment of roles, earning him the nickname “bulldog”.

Sources in Kiev claim the payment was made by go-betweens acting for President Petro Poroshenko.

Cohen denied the allegation and there is absolutely no suggestion Trump knew about the alleged payment.