BORIS Johnson has the potential to be a great Prime Minister. The Sun urges every reader to vote for him tomorrow.

His four short months in Downing Street have been entirely thwarted by a Remainer Parliament. A decent majority will liberate him to secure Brexit by January 31. 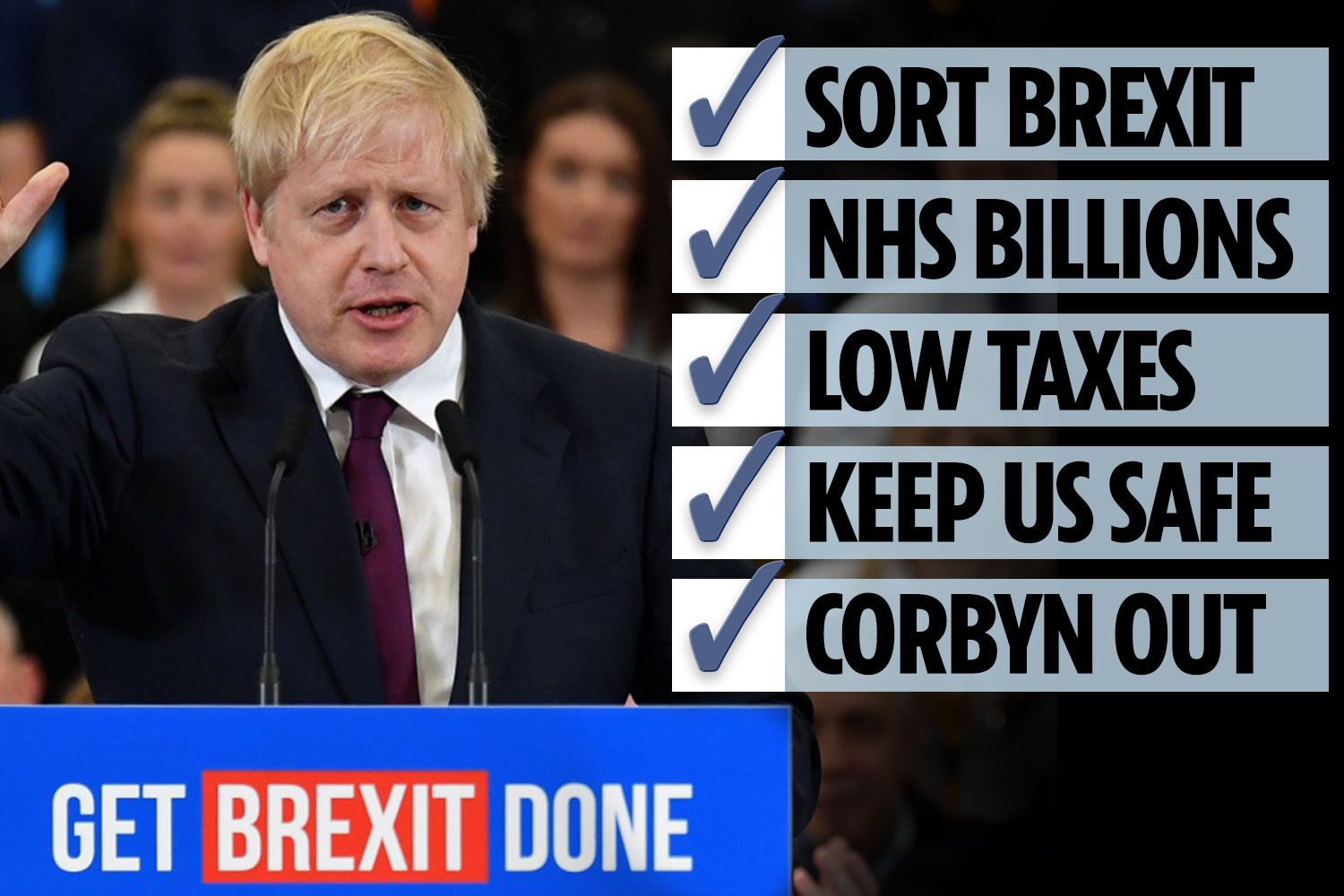 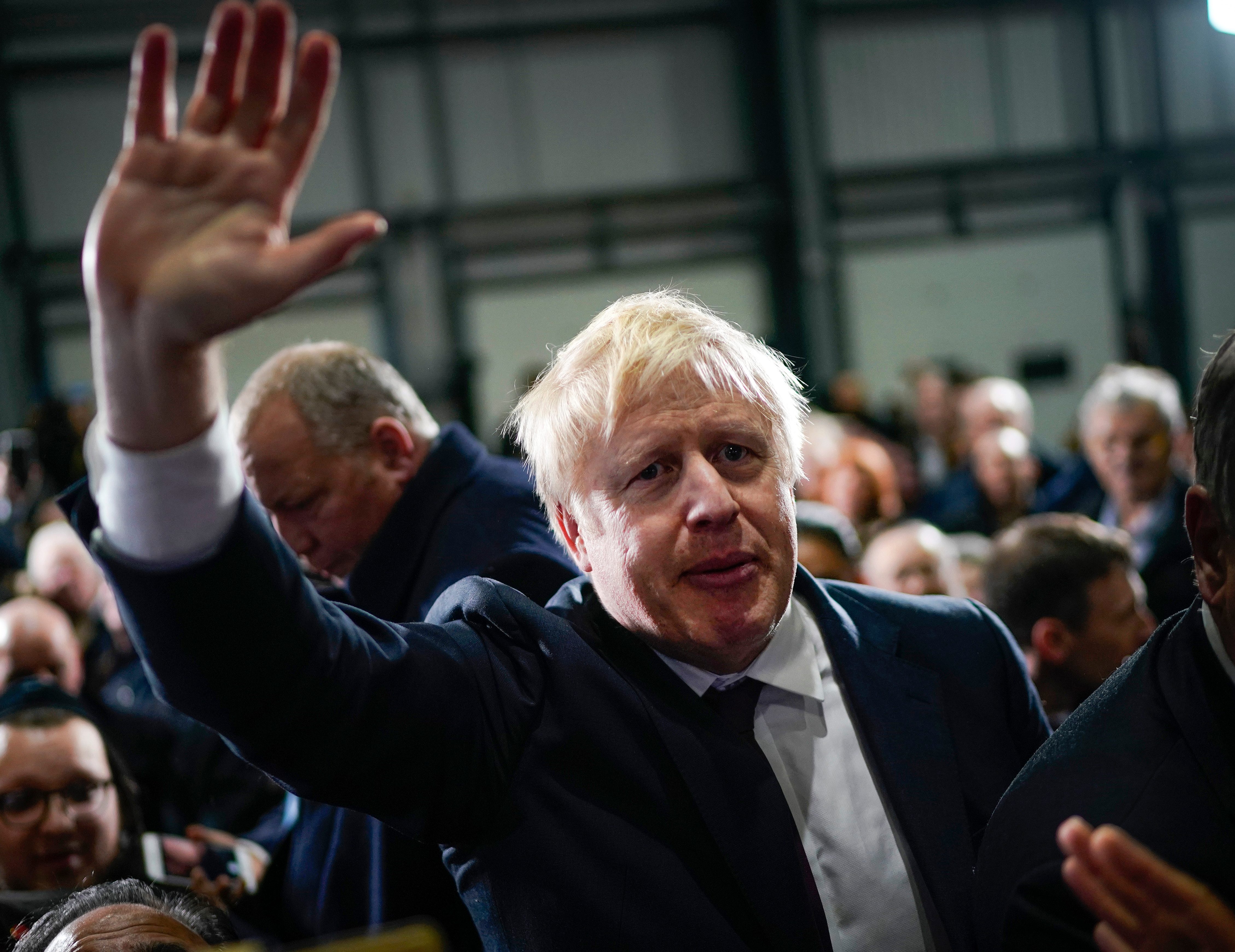 But Boris also has a zeal to radically improve Sun readers’ lives — and we would hold him to it.

His rival for PM, Marxist Jeremy Corbyn, was yesterday branded a danger to national security by one of his OWN senior front-benchers, shadow health secretary Jon Ashworth. A Boris victory would kill off that threat for ever.

He would then be able to pour £34billion extra into the NHS, hire 20,000 more cops to hammer crime, inject substantial new funding into schools and green-light multi-billion-pound, job-creating infrastructure projects.

Plus, Boris will not raise income tax, National Insurance or VAT for five years.

No sane politician can or should compete with the absurd freebies Corbyn claims he could dole out. Labour’s entire plan is a vast, ruinous fantasy, relying solely on the better-off sticking around to be hammered again and again for extra tax. The truth is everyone would pay for Marxist revolution.

Boris, by contrast, would not bankrupt Britain. Nor wage war on private companies, as Corbyn would, and scare off investors, causing mass job losses. 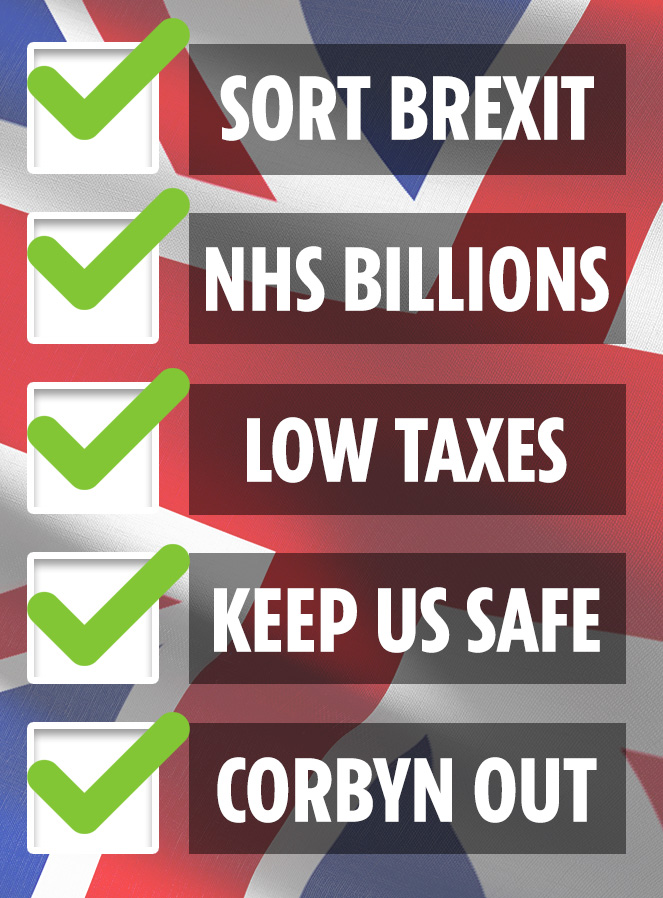 And, crucially, he tends to achieve what he sets out to. He ran for Mayor in Labour-dominated London and won twice. He led the Leave campaign to victory against the Remainer establishment. He was written off as a future

Tory leader but won that too. He doggedly pursued, and won, the new Brexit deal every know-all said was impossible.

Boris is being subjected to a tsunami of hate from Corbyn’s thugs and diehard Remainers who know he is Brexit’s last hope. Almost all of it is confected cobblers. Boris is as liberal as any of them.

He is nothing like their hard-right caricature and they know it. Had he backed Remain they would love him.

Boris is the right man to lead Britain into the 2020s. And the alternative, as Corbyn’s own front-benchers privately admit, is too horrific to think about.

HEARING Corbyn branded a national security risk by one of his most senior frontbenchers is almost too much to grasp.

Jon Ashworth, shadow health secretary, believes that his own leader is a danger to Britain. That if Corbyn becomes PM on Friday the civil service will need to act rapidly to keep us all safe. 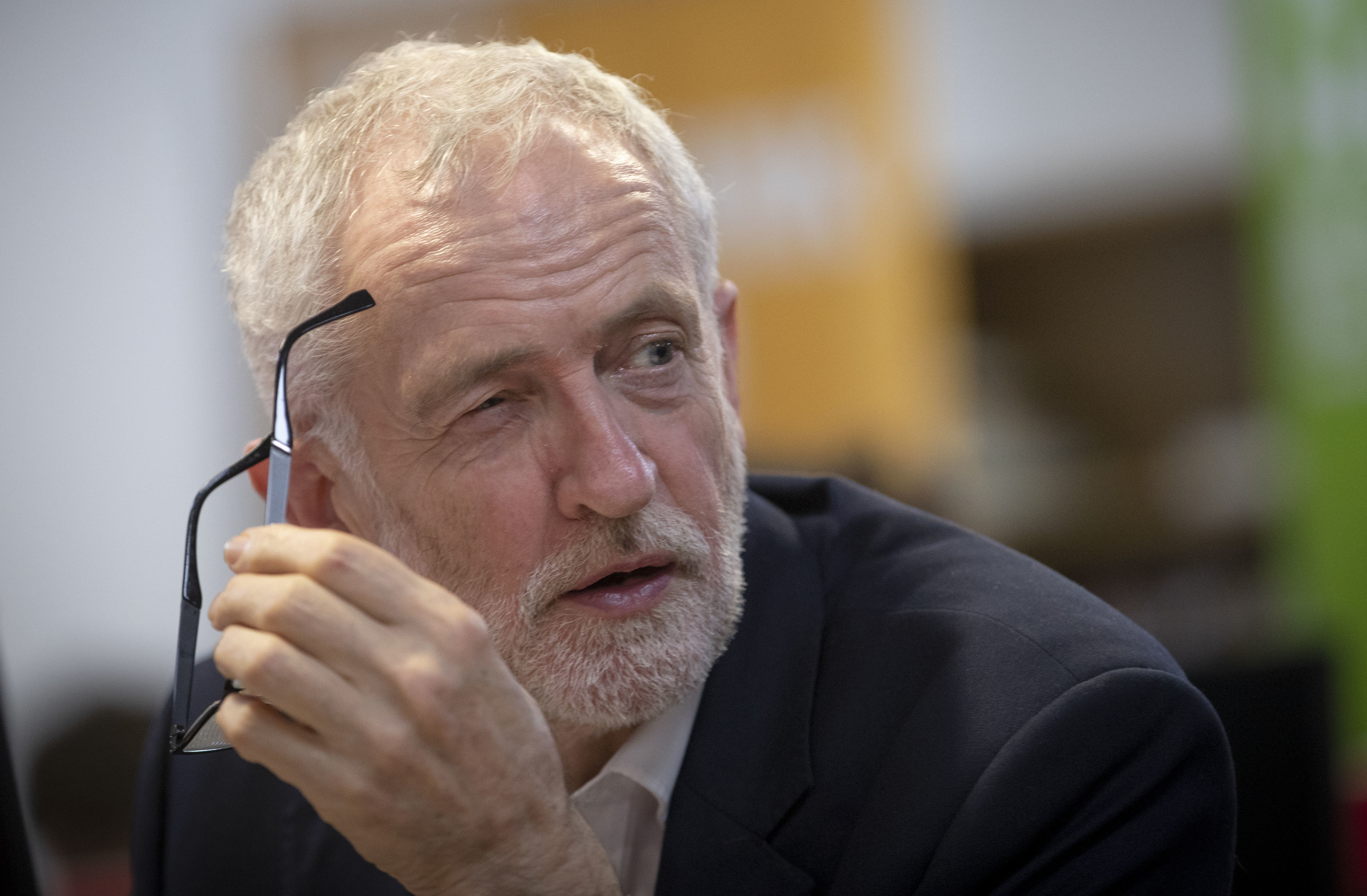 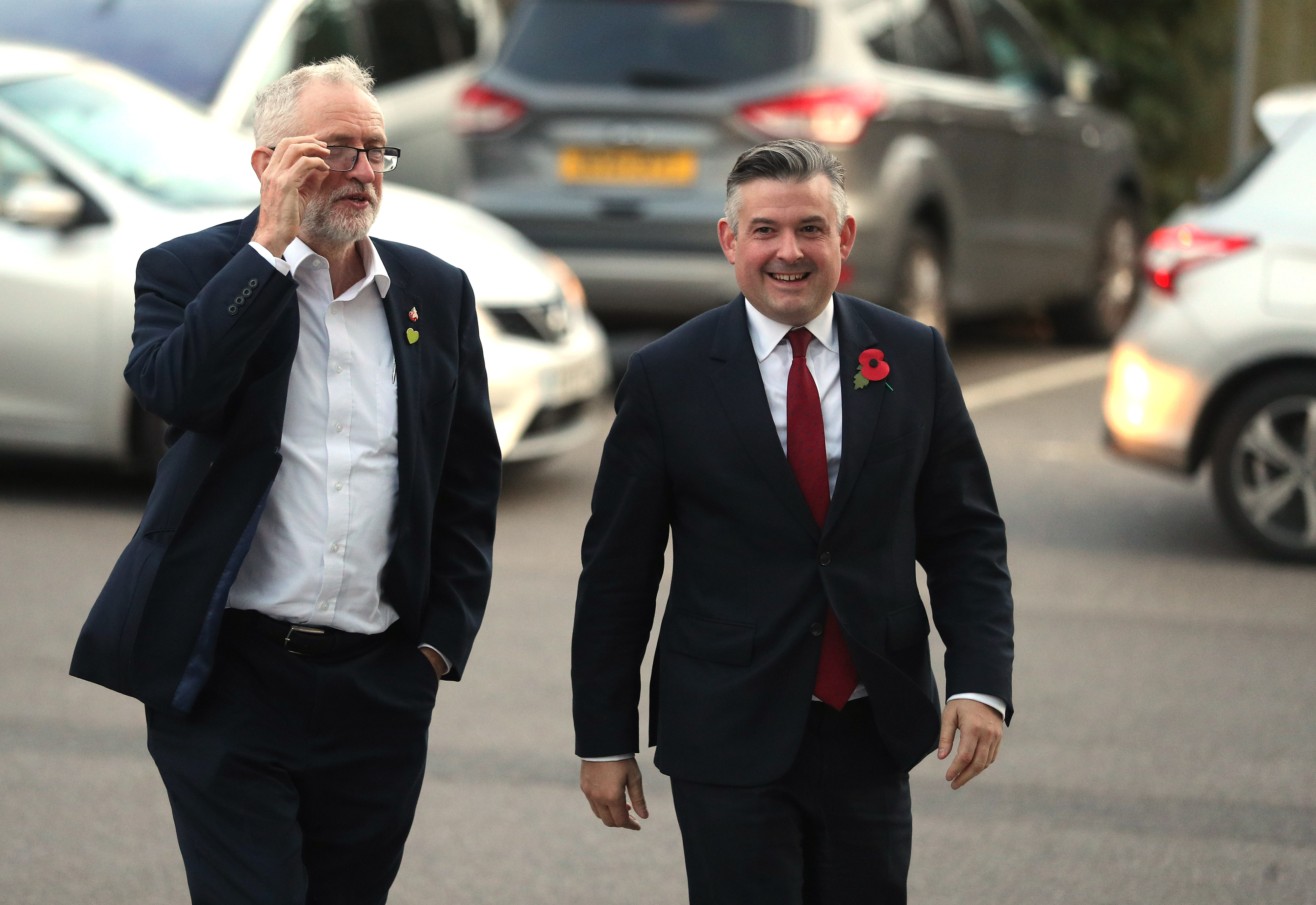 The Sun has long considered Corbyn an unprecedented threat to our country. He is far closer to terrorists like Hamas than our No1 ally, America, which he detests. Our security partners would not trust him with classified information.

But this taped confession tells us much about those around him too.

In public Ashworth is a loyal Corbynista. In private he says Corbyn is a security threat and a loser who blocked Brexit. He longs to replace him with someone “half-decent”.

He and his allies know their leader to be useless. Worse, they are beseeching voters to hand power to an extremist they know endangers every one of us.

How can they look themselves in the mirror?