Startling findings from a group of scientists in Spain reveal that almost all the hashish sold on the street contains faecal bacteria, and some of it contains so much it even smells like poo.

The shocking revelations came after analysis of hashish being sold on the streets of Madrid carried out by the University Alfonso X el Sabio y la Complutense.

The study found that 93% of the acorn samples were contaminated with E.coli bacteria compared with 29.4% of the ingot samples.

“Acorns” are small oblong pieces of the drug, shaped so they can be easily swallowed before they come out the other end.

Ingots are rectangular blocks. It is unclear how almost a third of those samples turned up traces of faecal matter in the study. 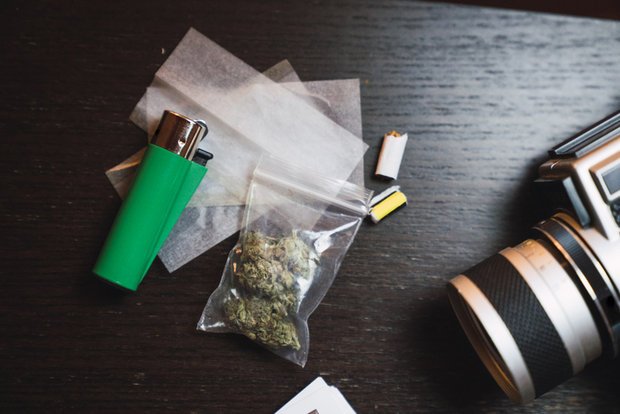 In a worrying twist, Moreno added that the contaminated hashish posed a particular risk for cancer patients who consume it to reduce the side effects of chemotherapy.

He said: “These patients have a weakened immune system, so an infection caused by the consumption of contaminated or adulterated hashish could be fatal.”

The study was published in Forensic Science International and looked at two forms of cannabis resin, that sold in ingots (blocks) and that in “acorns”.

Most strains of the bacteria are harmless or only cause diarrhoea but others can cause severe abdominal cramps, vomiting and bloody stool. The most virulent strains can gastroenteritis, urinary tract infections, neonatal meningitis, hemorrhagic colitis, and Crohn’s disease. 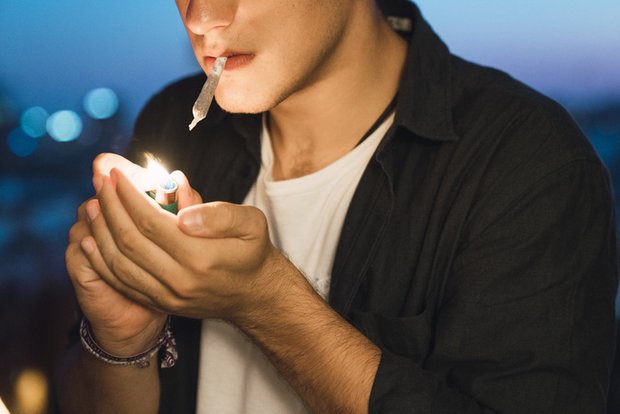 Moreno told Spanish newspaper “El Pais” that the bacteria is thought to have got into the cannabis resin through the way it is transported.

The acorns are often wrapped in cling film by smugglers and swallowed before being expelled from the body using laxatives.

Hashish is illegal in both Spain and the UK.