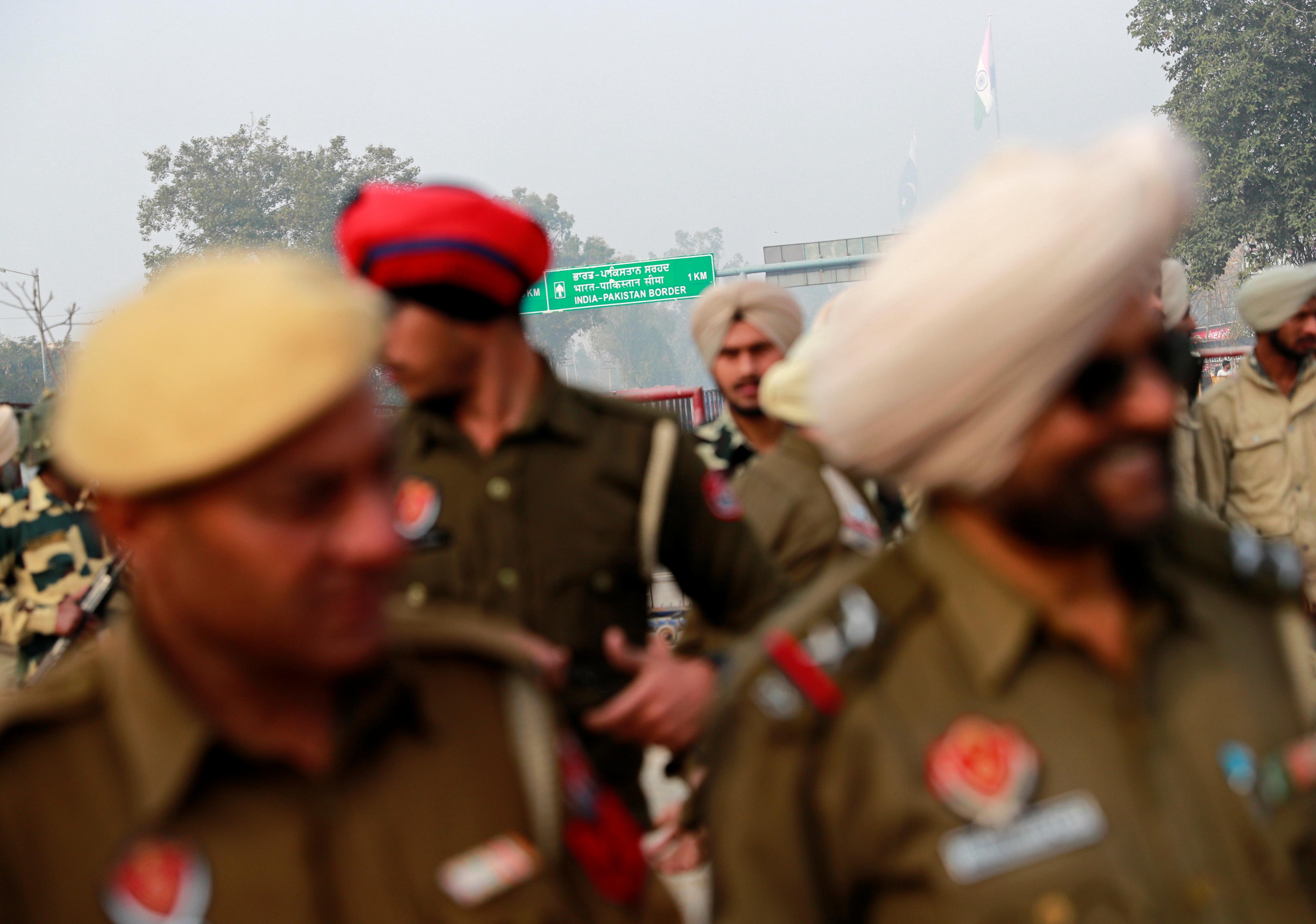 ISLAMABAD (Reuters) – Pakistan’s Foreign Minister Shah Mahmood Qureshi said a downed Indian pilot will be handed over to Indian authorities later on Friday in an effort to de-escalate a crisis between the nuclear armed neighbours.

“As a gesture of peace and to de-escalate matters, the Indian pilot who is under arrest with us will be released today in the afternoon at the Wagah border,” Qureshi told parliament, referring to the border crossing near Pakistan’s eastern city of Lahore.