Soaring rates have driven many desperate families out of their homes and onto Britain's streets. 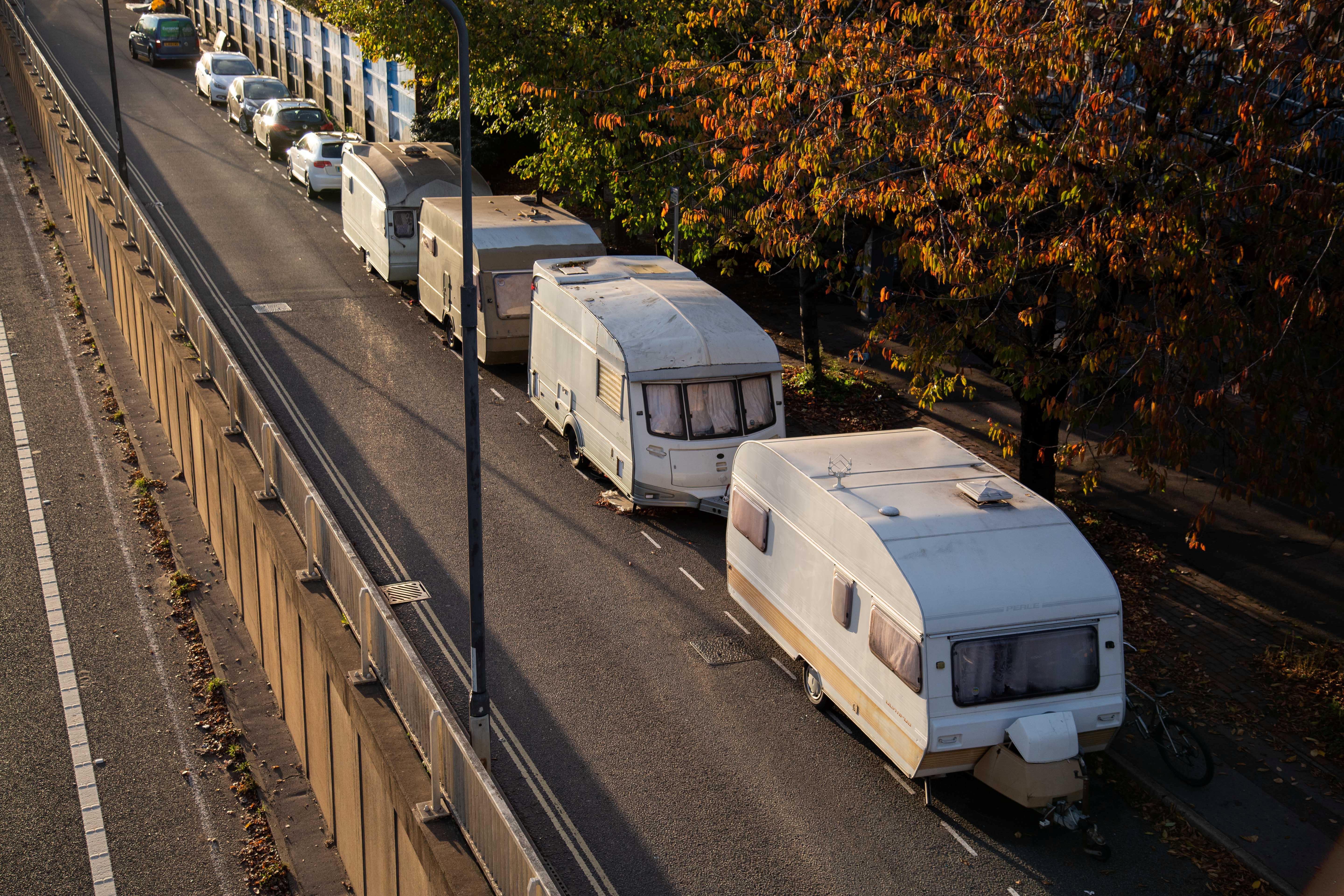 Bristol has seen hundreds of people made homeless, and in one road just off a motorway, sofas and children's toys are scattered on the pavement next to a row of caravans.

A group of displaced people and families have found themselves seeking refuge there as they can't afford a more stable home.

Thomas, who didn't want to give his second name, has been living in a caravan for over year there.

He said: “It's a community here. We look after each other. I work nights but others work in the day, so there's always someone here. 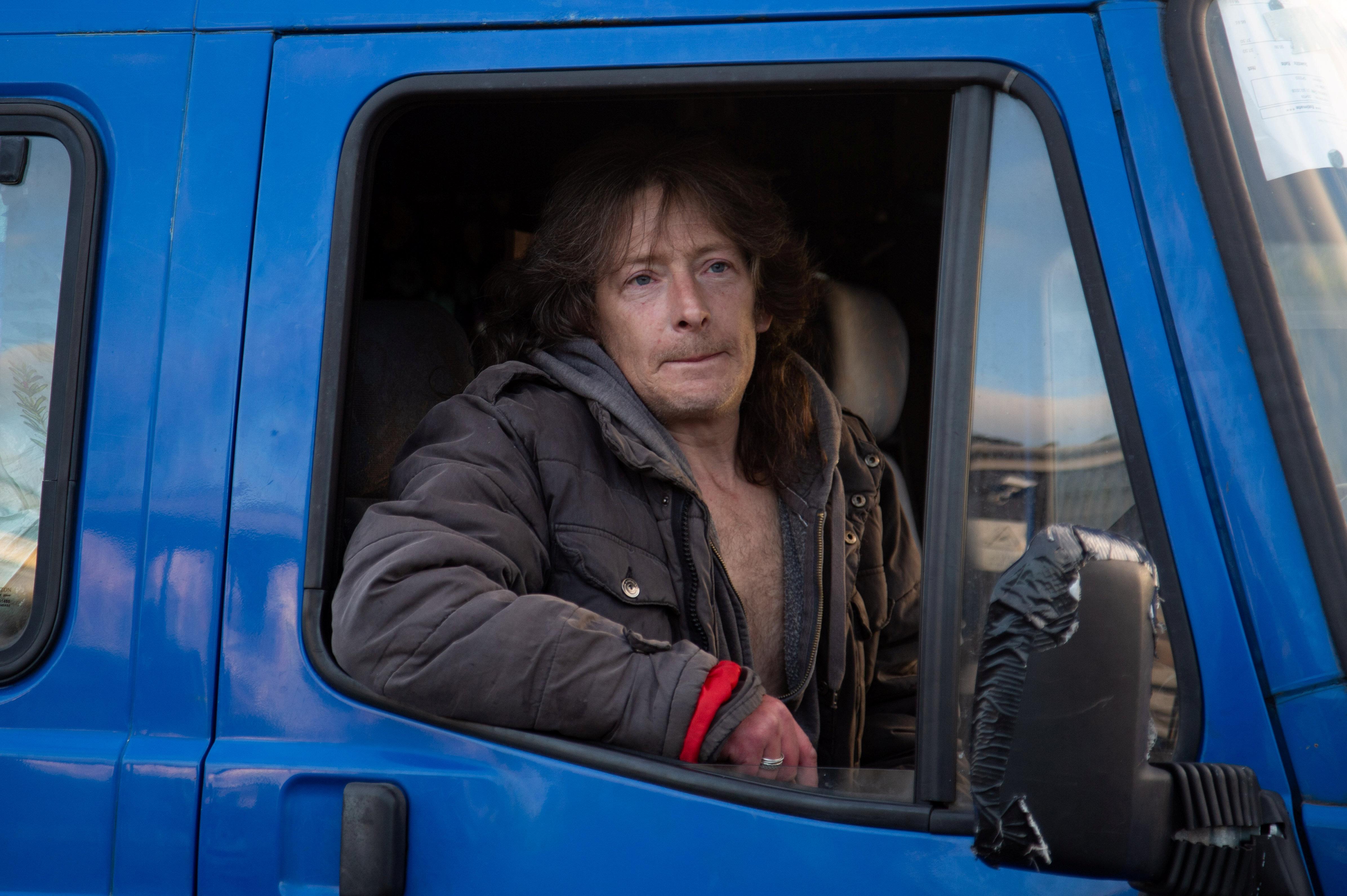 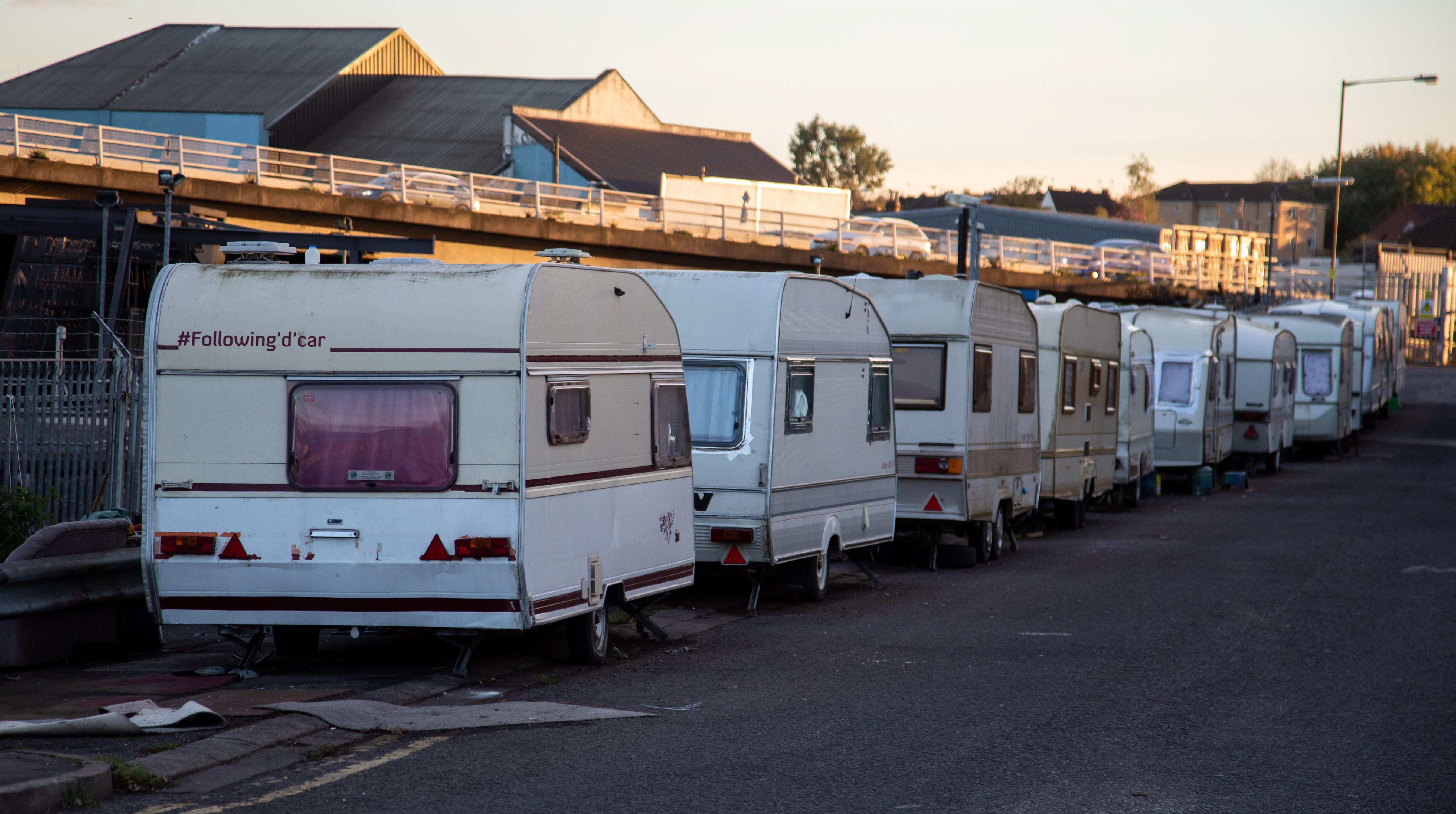 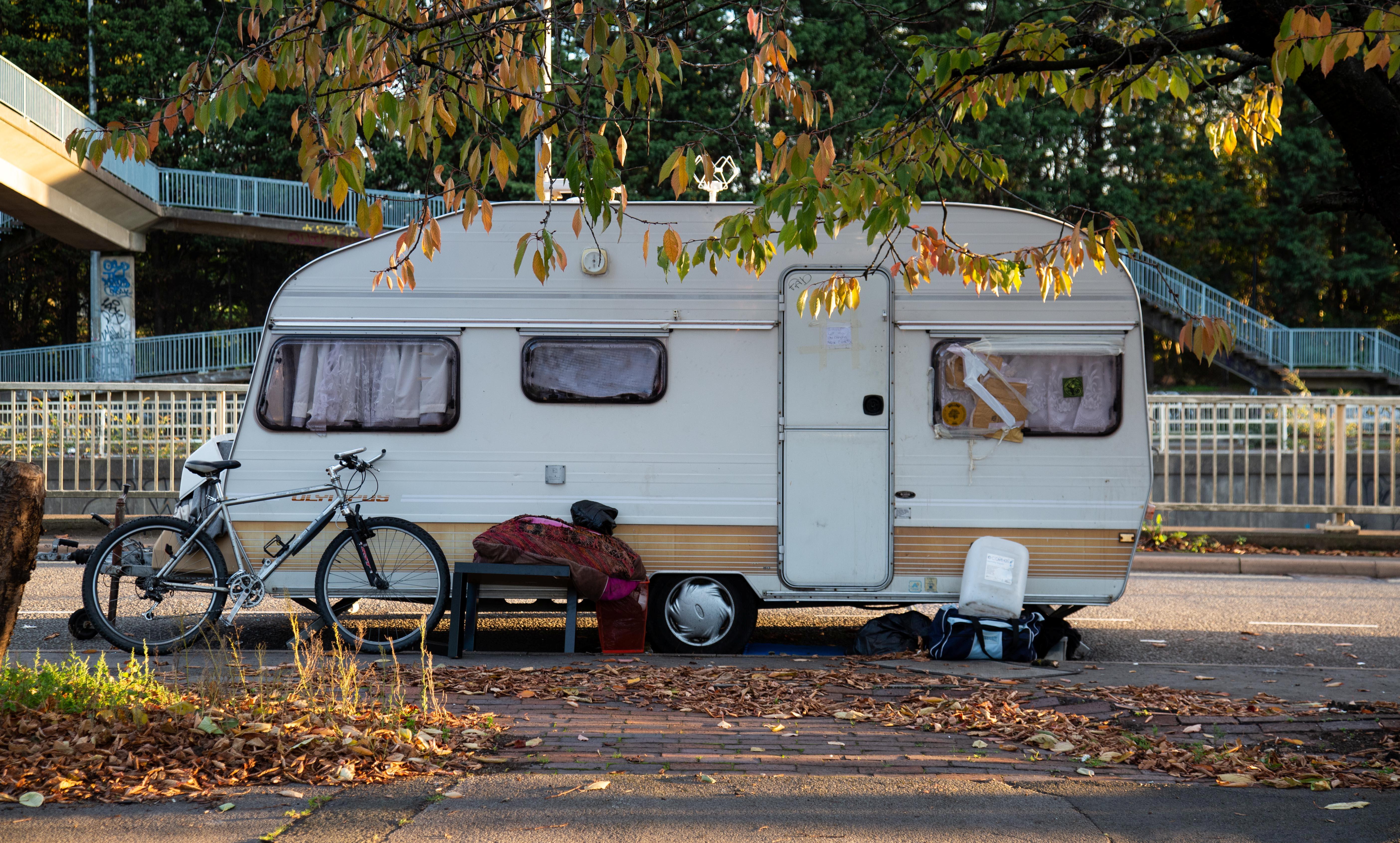 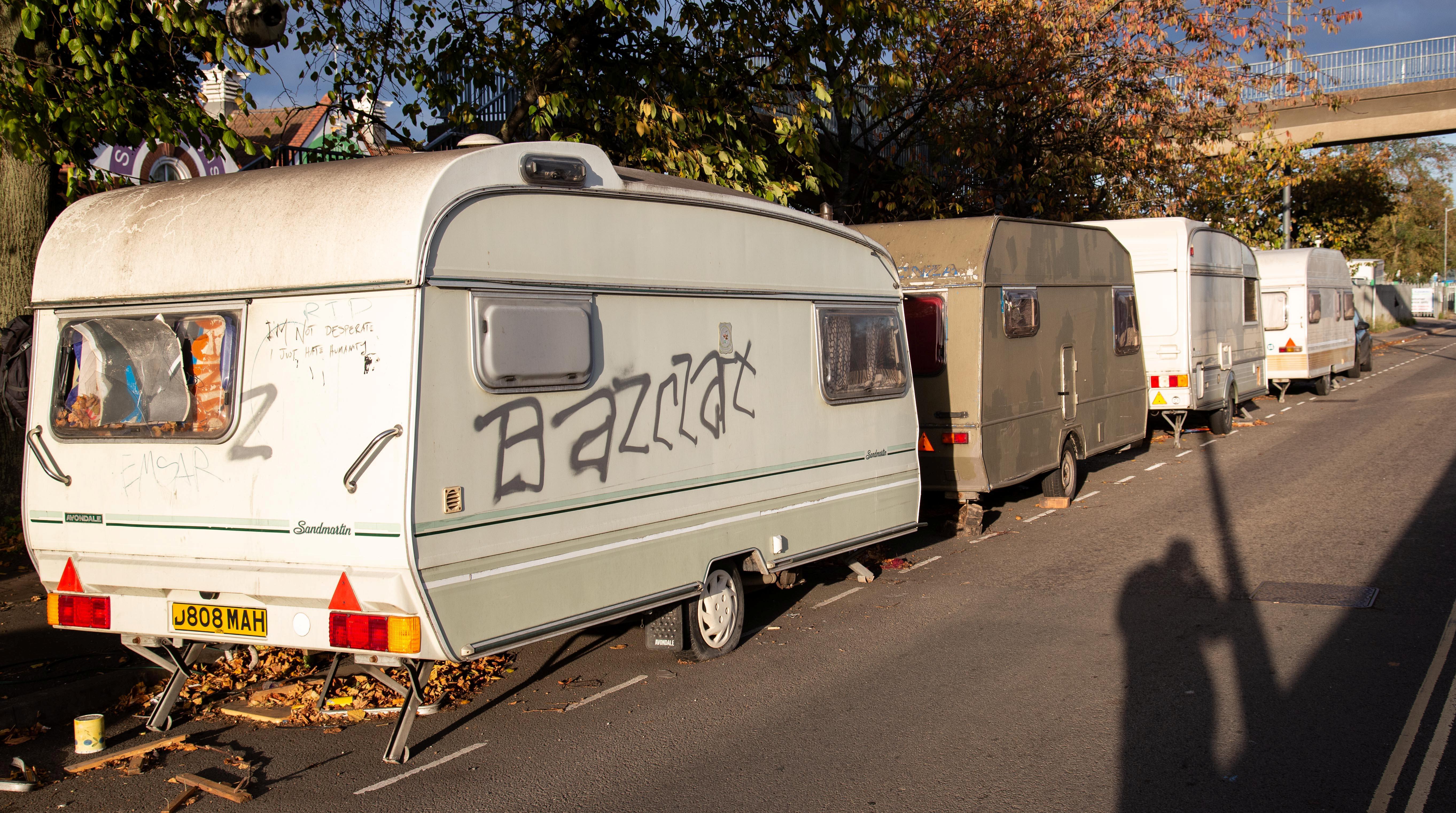 “I've been living like this for a year now.

“I work in a warehouse but I don't make enough to pay rent – the last place I had was £550 per month – plus food and bills, it was too much. I'd rather live here.

“We have to live somewhere. Some people might not like it but where else can we go?”

He added he keeps a cricket bat handy to protect himself after an incident with another person camping nearby.

Another resident, Fabritzio Conti, said this is the first time he hasn't been able to rent anywhere.

“I was a caretaker at a college but the job was through an agency and it came to an end. I couldn't find anything else so I had to move out of the shared house I was renting.

“I was lucky my friend gave me this caravan or I'd be sleeping on the streets.” 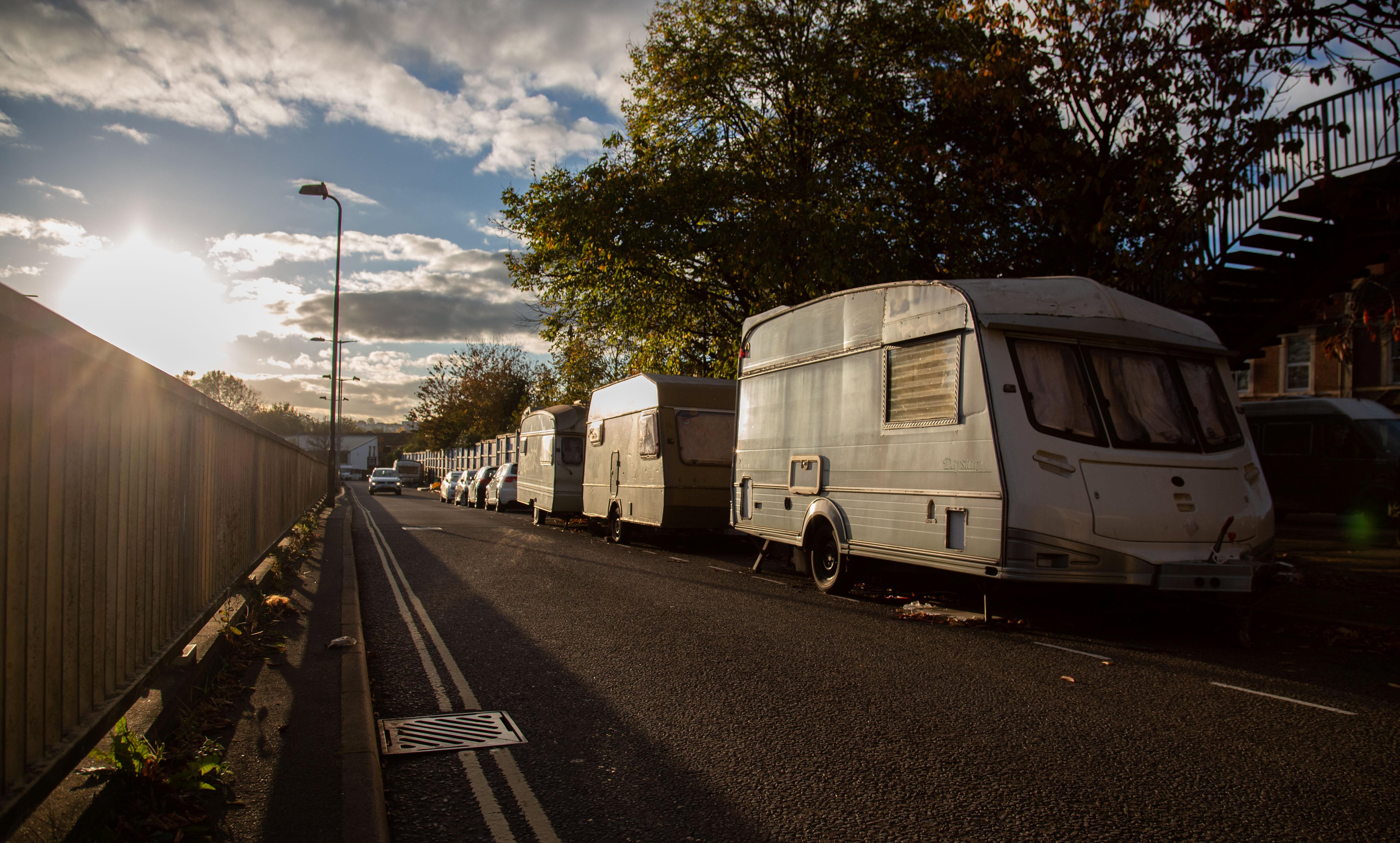 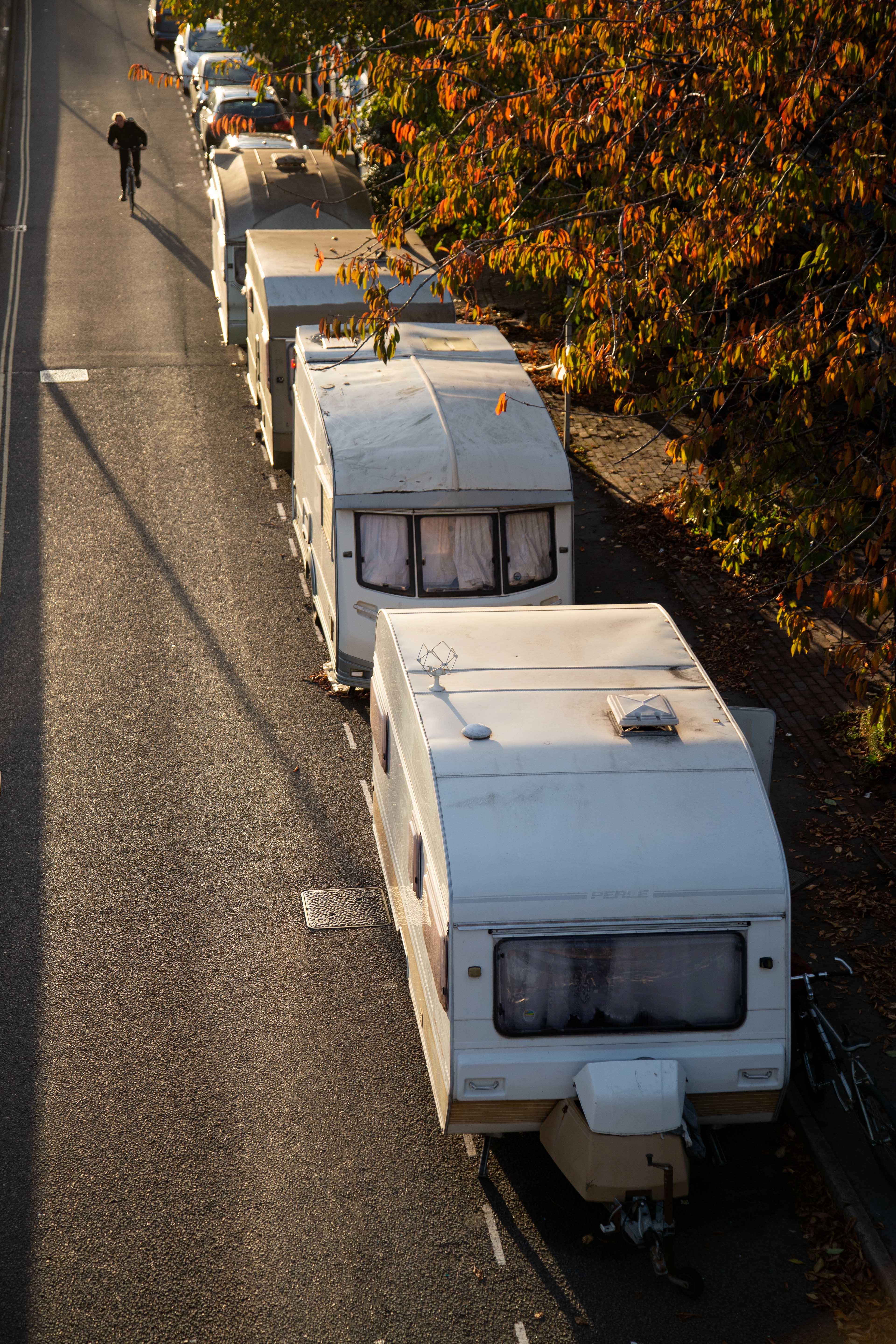 “I don't really feel safe. But it's taking weeks and weeks to apply for any benefits. So in the meantime this is all I've got.”

Fabritzio lives with 42-year-old Jodie, a domestic abuse victim who ended up in the caravan community when she had to leave a refuge.

She said: "I got into a refuge but they kicked me out about eight weeks ago. It was this or go back to live with the perpetrator.

“I went to the council to try and get some emergency housing. But when you live in a caravan it means you can't get any mail.

“If you give a care-of address the benefits people want to know why, it can get people into trouble.”

But not everyone in the area is there due to house prices. Star lives in a converted LDV van and claims he lives on the road by choice.

He said: “Now I work at festivals in the summer so the van is ideal. I've got everything I need in here.

“I was part of the original peace convoy.

“I first went on the road in '79 or '80. I've lived in vans, caravans, coaches you name it. Then I was part of the rave scene, we used to travel around the country putting on parties.

“It's the freedom I like. It lets me be my own boss and I don't have to pay out a landlord each month.”

Earlier this year we reported on a shocking documentary which exposed the number of people who hold down jobs – but sleep on the streets.

The programme revealed tens of thousands of people around the country cannot afford to rent a place of their own in spiralling rent costs, despite having a steady job.