Dozens of people have been injured in a large fire at an apartment block in South Korea.

Strong winds in the city of Ulsan fanned the flames as they spread up the 33-storey building.

No one died or suffered serious injuries, according to the South Korean government, although 88 people were treated for minor cuts, bruises and light smoke inhalation. 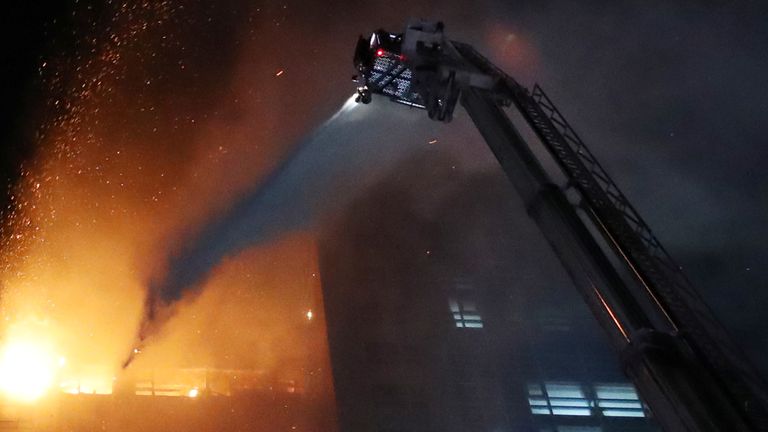 Hundreds of people were evacuated and around 80 were rescued from the roof and other areas.

Officials believe the fire started on a balcony on one of the lower levels late on Thursday evening, before spreading quickly in the wind. 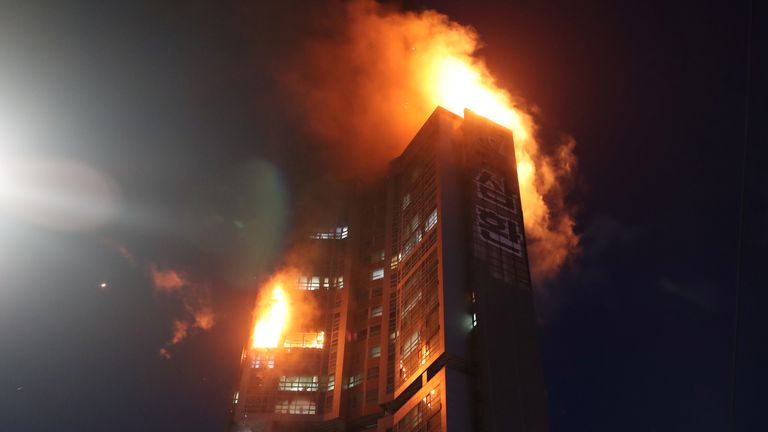 As of 9am local time on Friday (1am BST) the fire had been almost completely extinguished.