DOZENS of migrants who crossed the Channel in small boats will be deported this week.

Three special flights will return them to France, Germany and Spain under the EUs Dublin Regulation. 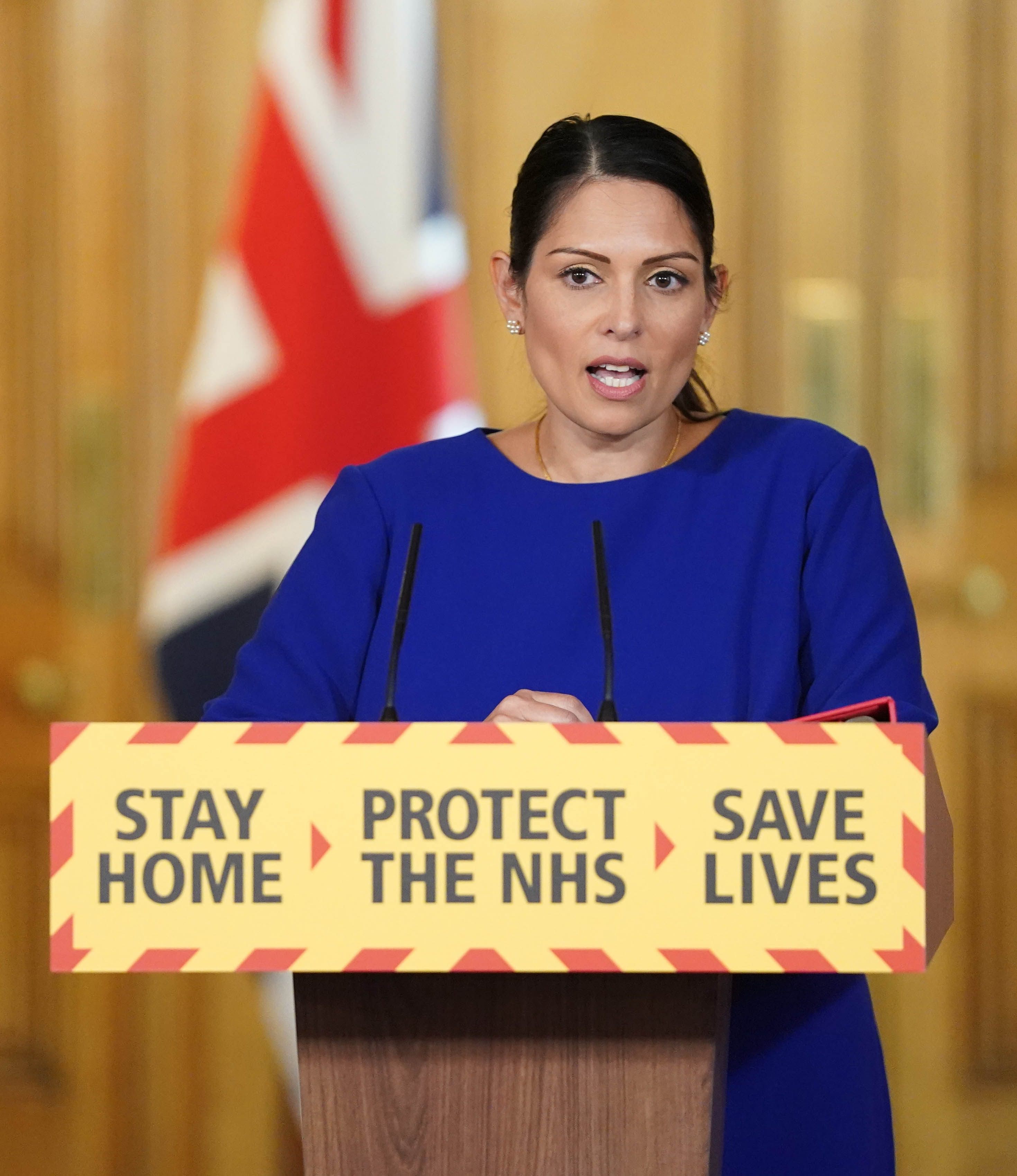 The rule allows countries to return asylum seekers to the first EU nation they entered.

The Home Office is fighting last-ditch legal appeals seeking to block the deportations.

Among the 23 left behind were a murderer and class-A drug dealers.

Although this week’s flights are destined for France, Germany and Spain, they could make other stops.

Migrants are continuing to attempt the perilous journey across the Channel despite Home Secretary Priti Patel winning a long battle for the UK and France to sign a £28million joint crackdown on people traffickers.

France agreed to double the number of officers guarding a 90-mile stretch of its coastline. 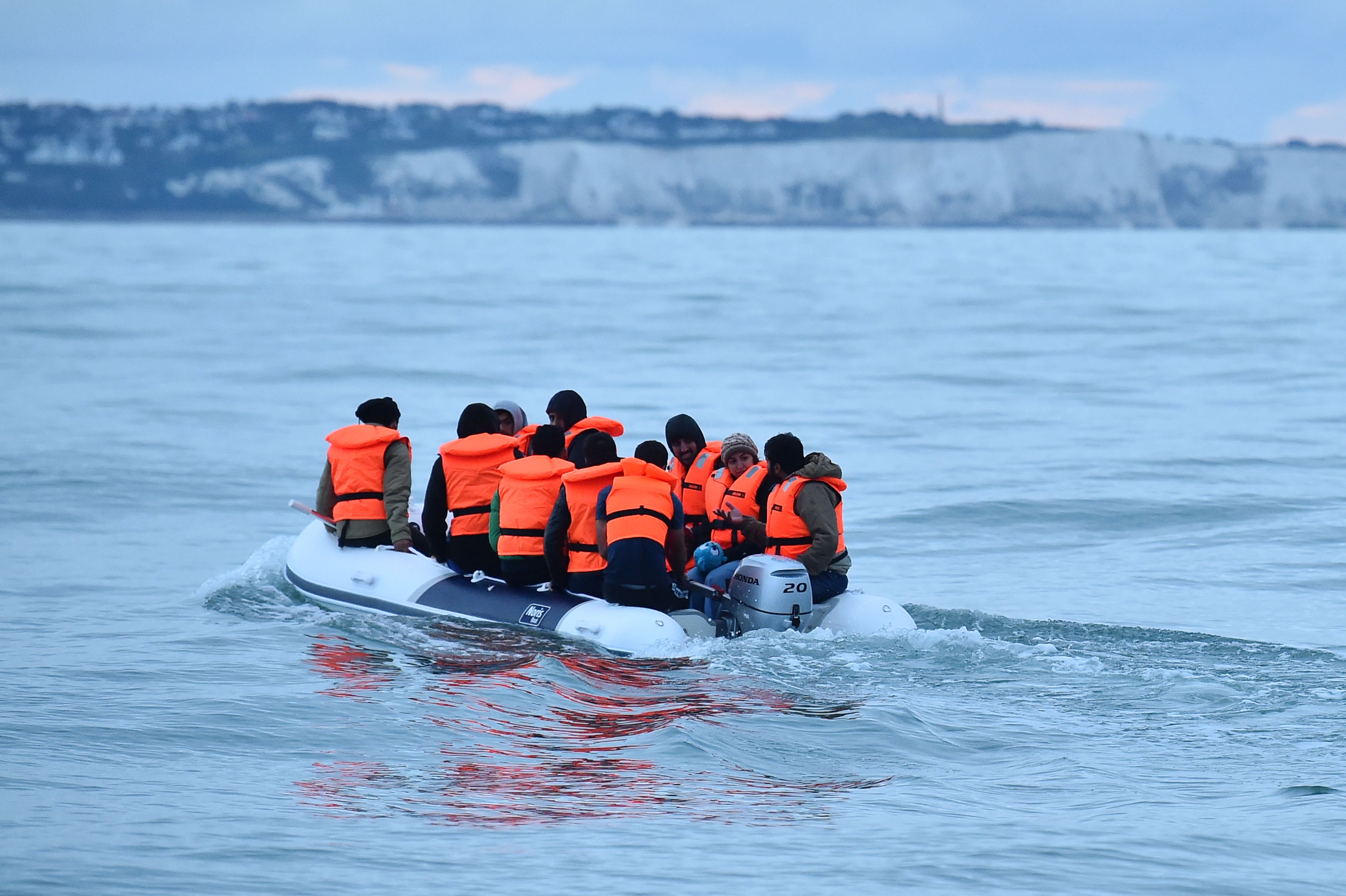 But authorities there are refusing to intercept boats once they are in the Channel and headed for the UK.

More than 8,000 have reached Britain this year.