Dozens of endangered or missing Georgia children — including 15 sex trafficking victims — were rescued during a recent two-week operation, according to officials.

“Operation Not Forgotten,” conducted in Atlanta and Macon this month, resulted in the rescue of 26 children, the safe location of 13 children and the arrest of nine criminal associates, the US Marshals Service said in a Thursday press release.

Fifteen of those children had been trafficked for sex, The Atlanta Journal-Constitution reported, citing authorities.

In addition to the US Marshals Service Missing Child Unit, the agency’s Southeast Regional Fugitive Task Force, the National Center for Missing and Exploited Children (NCMEC) and Georgia state and local agencies were involved in the bust, officials said.

The children were considered among the most at-risk and challenging recovery cases in the area — due to indications of child sex trafficking and other high-risk factors including child exploitation, sexual abuse, physical abuse, and medical or mental health conditions, authorities said. 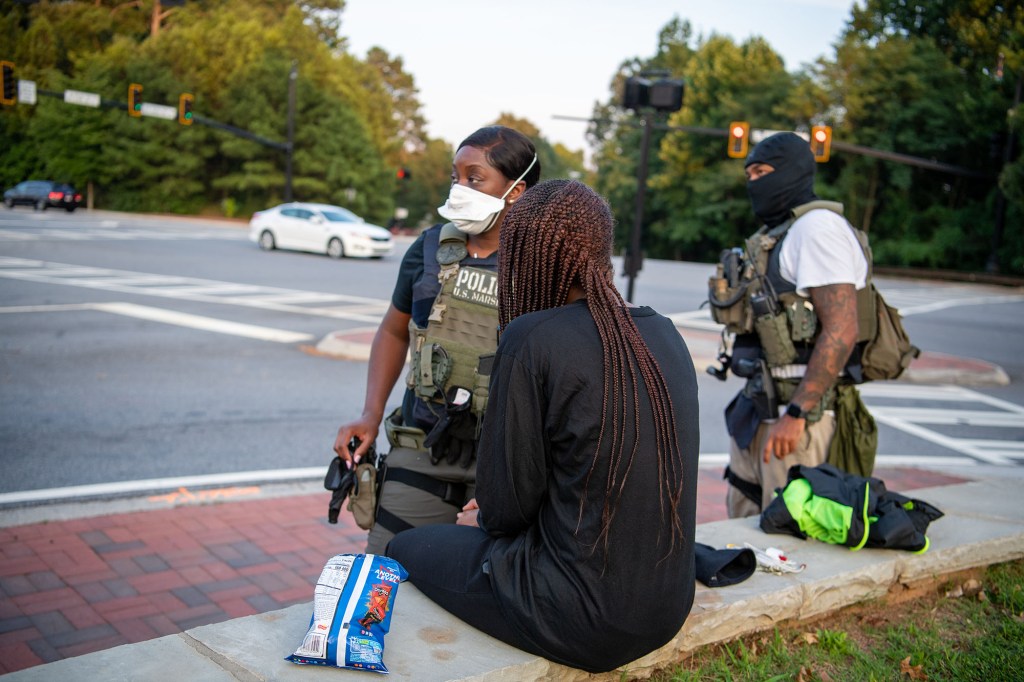 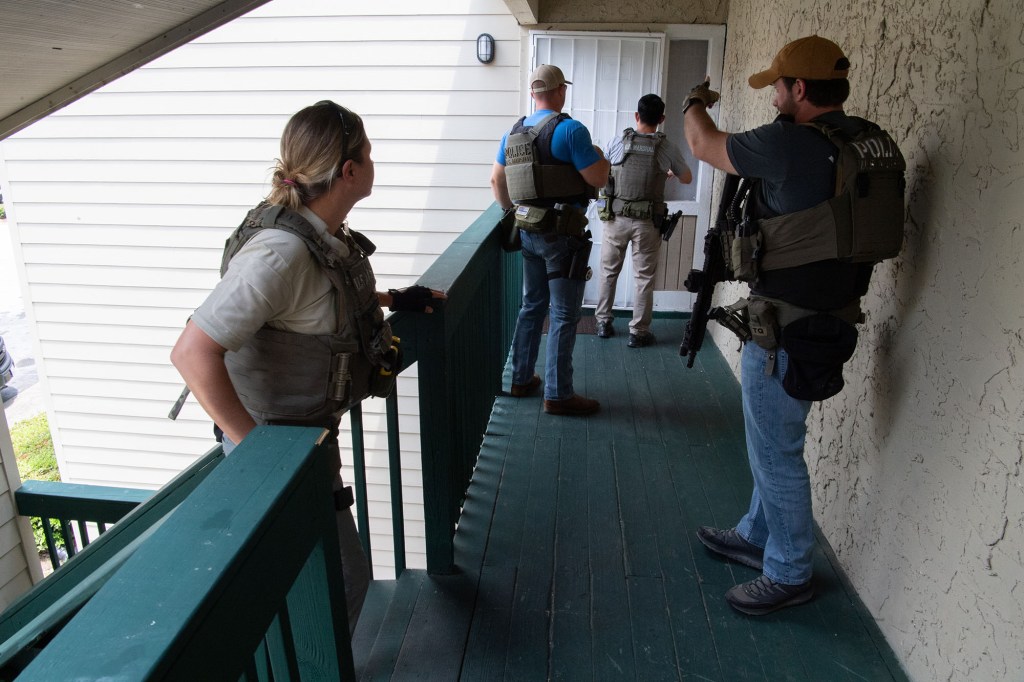 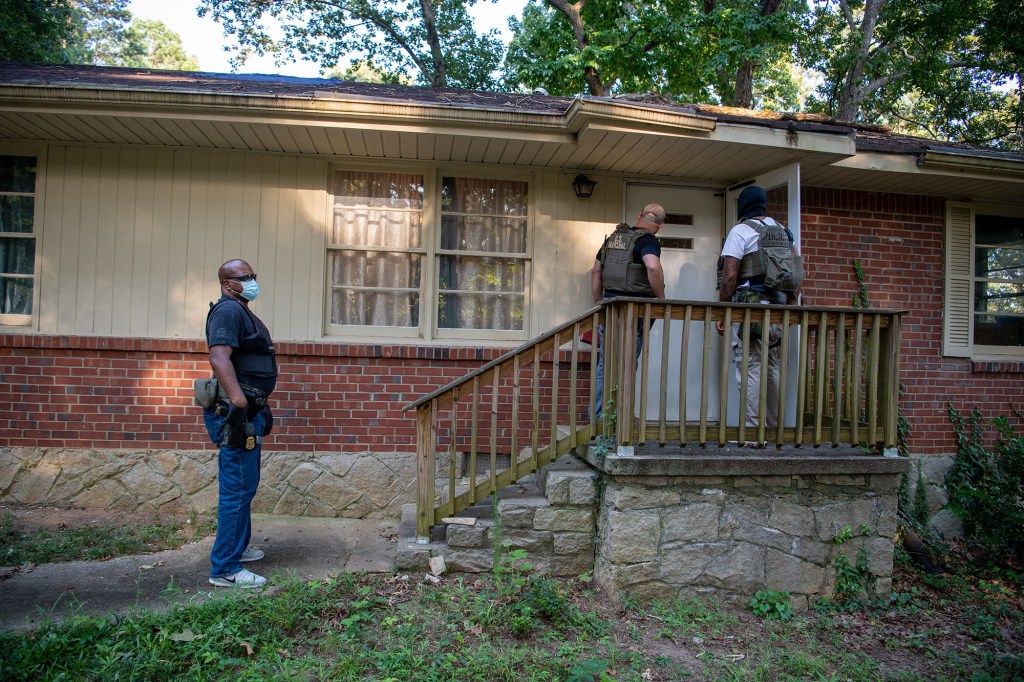 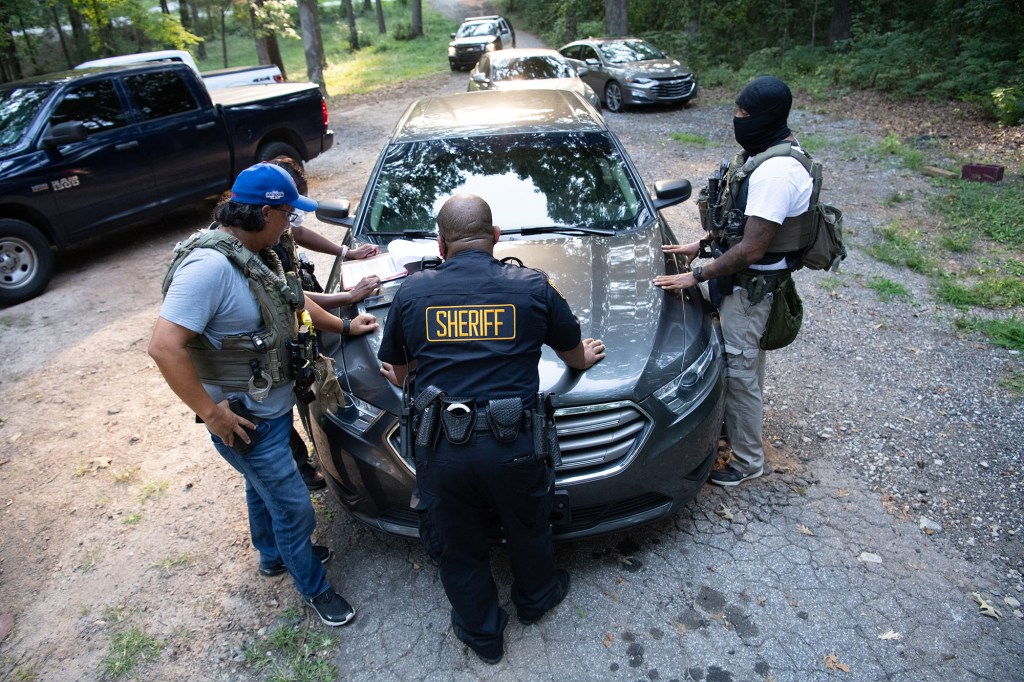 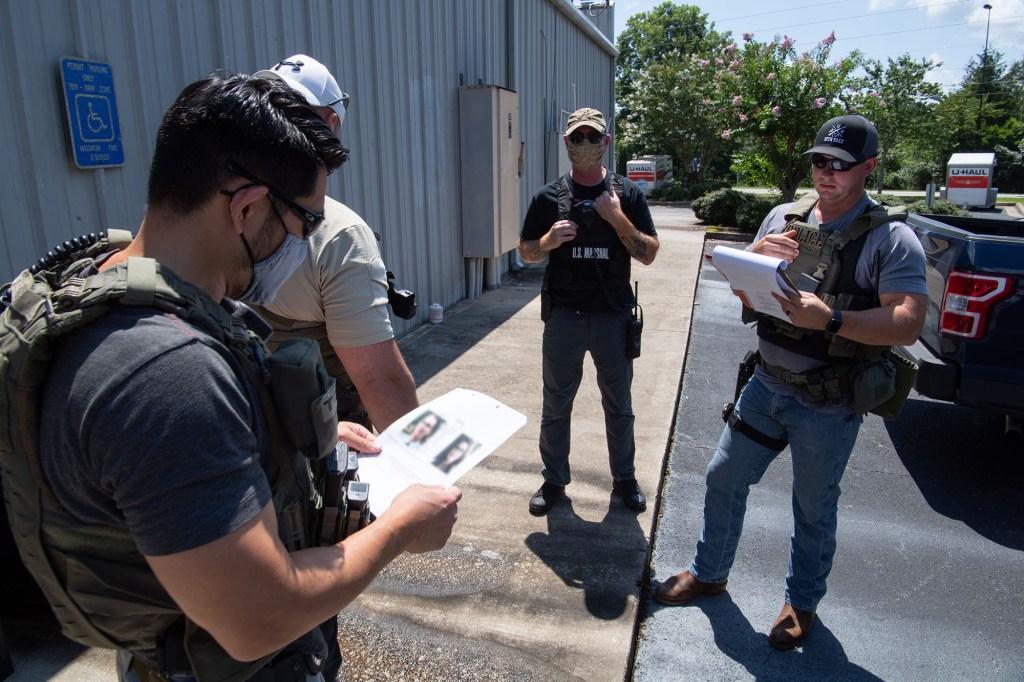 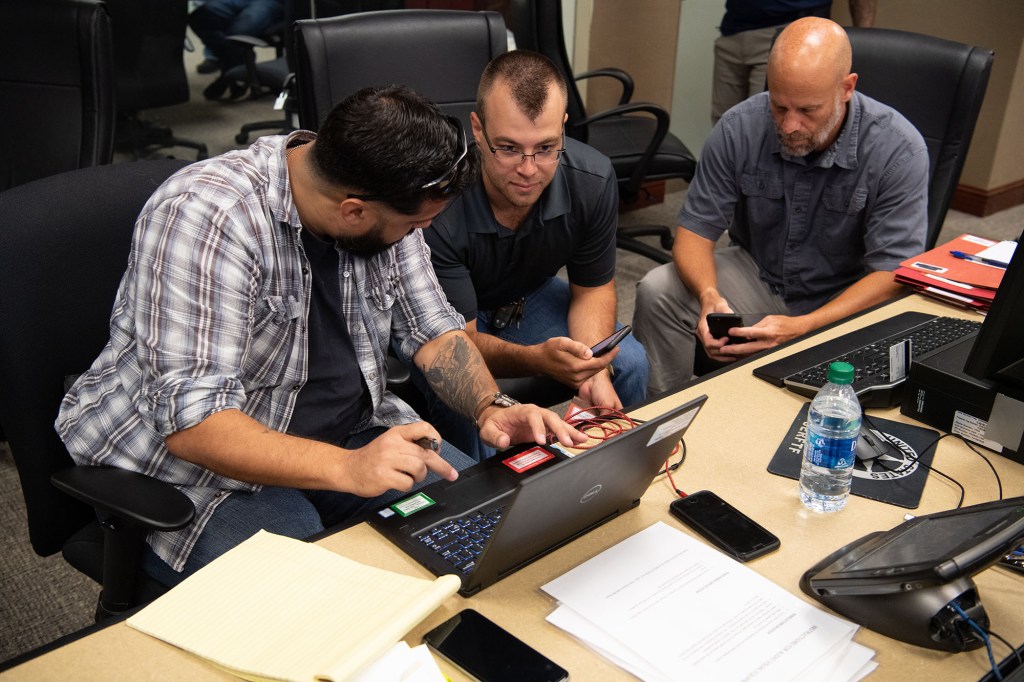