Bungling David Clift, 41, dropped an item with his DNA on at every property he raided, including a church. 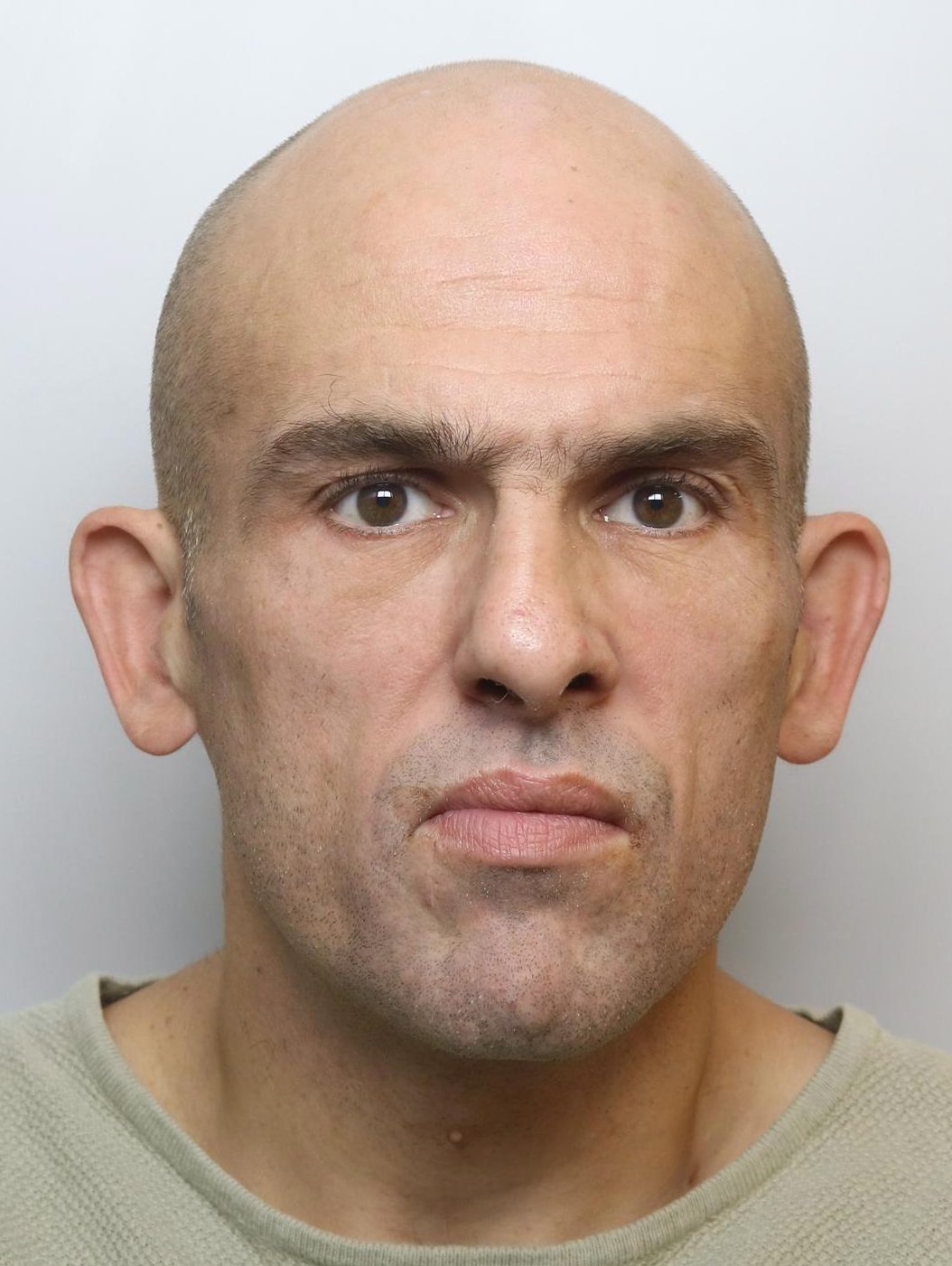 He left a baseball cap at one address and a woolly hat at another. In each of the others he forgot to take away tools he used to get in, a court heard.

Dozy Clift, of Salisbury, Wilts, was jailed for two years after admitting five burglaries and an attempted burglary in the city between May and July this year. 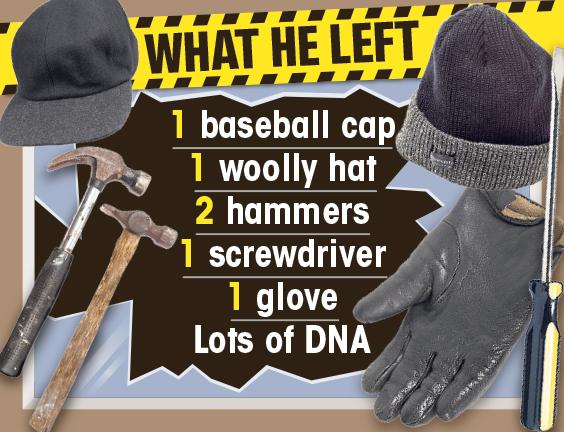 Inspector Pete Sparrow said: “Clift was a one-man crime wave. He attacked premises with determination — but on every occasion he left behind an item of clothing or an item used to gain access which helped us link each incident and trace them back to him.”

He said Clift, sentenced at Salisbury crown court, caused “substantial damage” at most properties, including £4,000 at the church.