Asperger is said to have hand-picked disabled children to be killed at a clinic in Vienna. But there are other famous names whose scandalous pasts have been recently revealed. 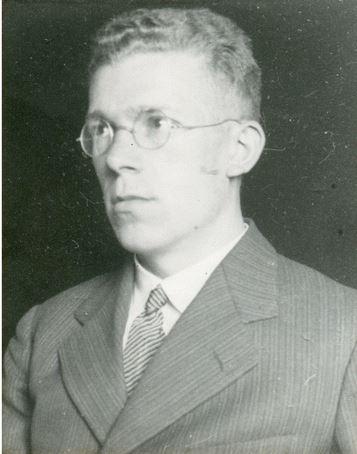 Fashion designer Hugo Boss made a fortune producing uniforms for the Nazi Party.

He even hung a picture of himself posing next to Hitler on his office wall as a fervent reminder of his loyalty, reports claimed.

German-born Boss died in 1948, but the company apologised in 2011 for causing "hardship" to those who worked at his factory. 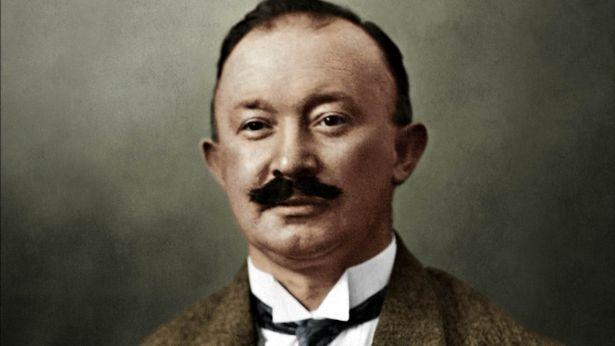 In a statement, Hugo Boss said it "profoundly regretted those who suffered harm or hardship at the factory run by Hugo Boss under National Socialist rule".

French fashion icon Coco Chanel will always be remembered for freeing women from the constraints of the corset.

But as Hitler killed her country's soldiers, Chanel worked for his military intelligence division.

Under codename Westminster, Chanel worked as a Nazi spy, passing information on any hot prospects who could work for Hitler, biographer Hal Vaughan claimed. 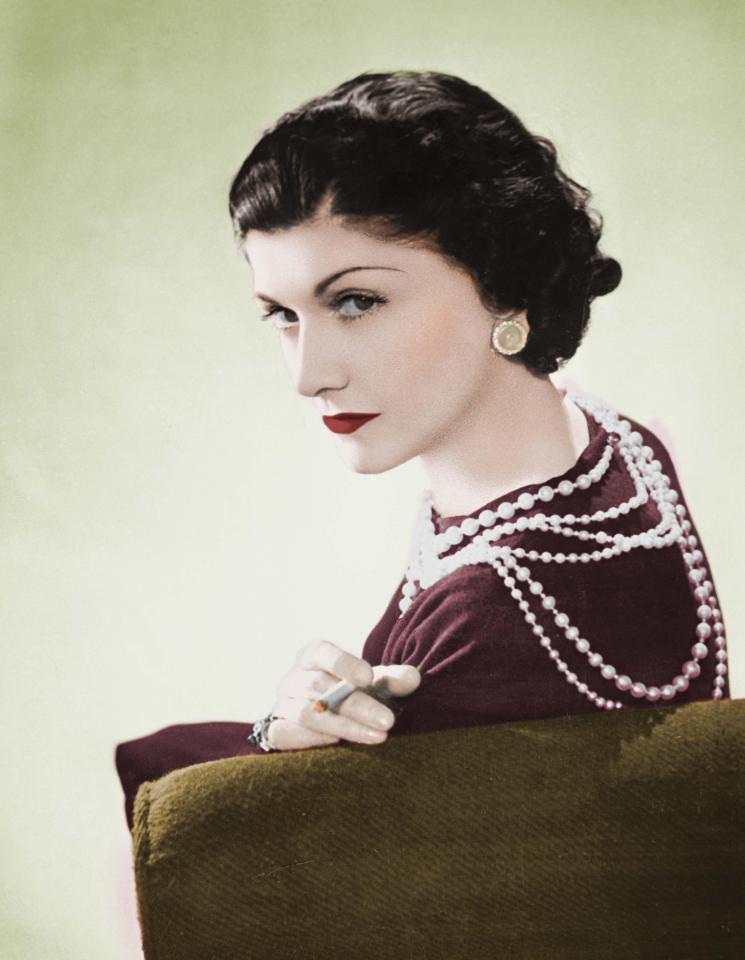 During this time, she even shared a bed with a senior Nazi officer, reportedly trying to convince him to end the war.

She was due to stand trial, and could have faced execution, but she was spared after Winston Churchill intervened.

John Cadbury, who launched chocolate company Cadbury in 1824, was an anti-slavery campaigner.

But after his grandson William took the reigns in 1832, the company inadvertently began to support the slave trade.

William began to source around 55 per cent of Cadbury's cocoa beans from slavery plantations in Sao Tome, where forced labourers were forced to work brutal conditions.

But after he launched several investigations to understand the severity of conditions there, he found an alternative source for cocoa beans. 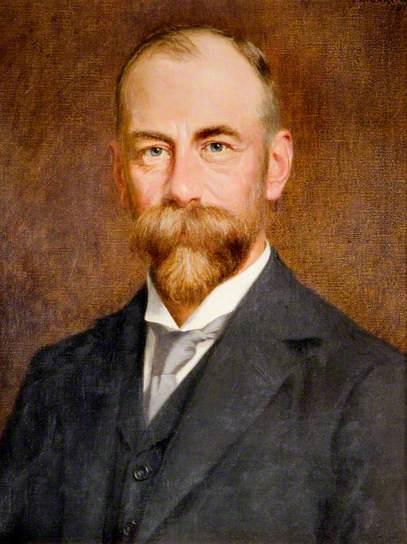 Some claim he only changed his cocoa source because political unrest made it difficult to access the island.

Kellogg's mastermind, Dr John Harvey Kellogg, was a sincere Christian fundamentalist who believed sex was immoral – even with your spouse.

He believed sexual relationships damaged a person's emotional and physical well-being so he didn't consummate his own marriage to Ella Eaton. 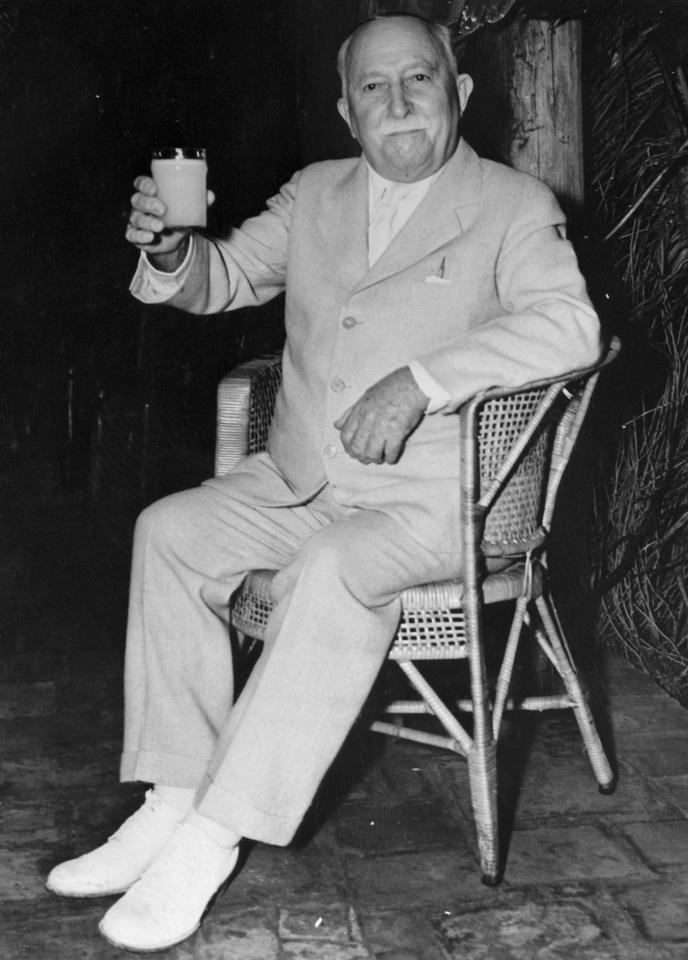 His devotion to religion was so strong, Kellogg, who also worked as a physician, left thousands of his patients caged in a "sanatorium".

They were left there to be dunked in freezing water, in an apparent bid to be cleansed.

Henry Ford, who revolutionised the US assembly line and founded the Ford Motor Company, was an anti-Semite.

After acquiring ownership of The Dearborn Independent newspaper, Ford ensured its pages were filled with articles claiming a Jewish conspiracy had infected America.

Nine years before he died, Ford received the Grand Cross of the German Eagle, the highest medal the Nazis awarded to its foreign citizens.

Alfred Nobel, who founded the Nobel Peace Prize launched the prestigious award to make amends for his work as an arms dealer. 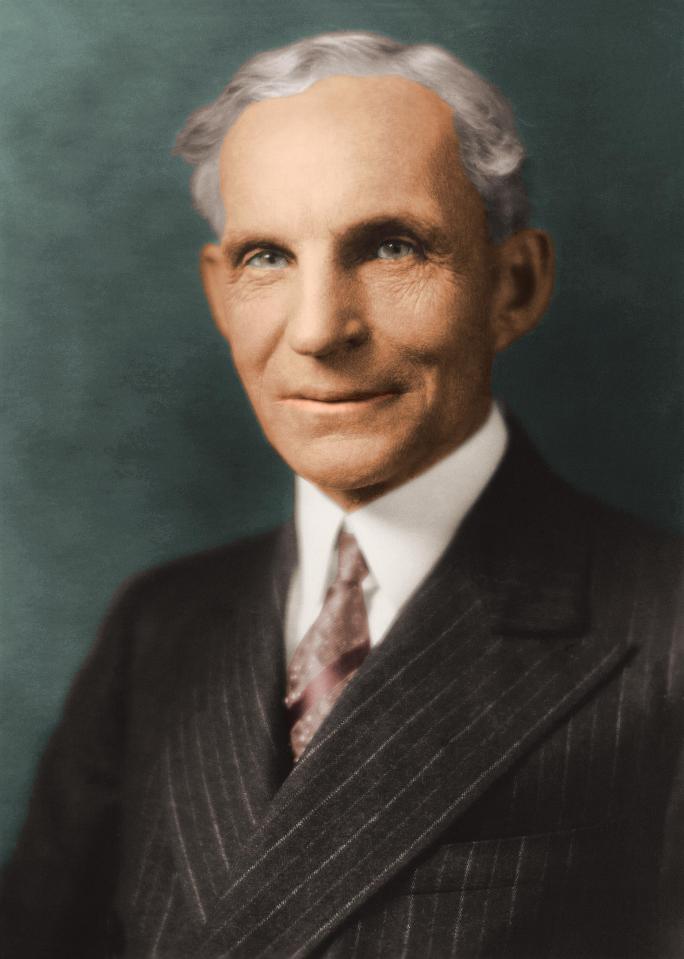 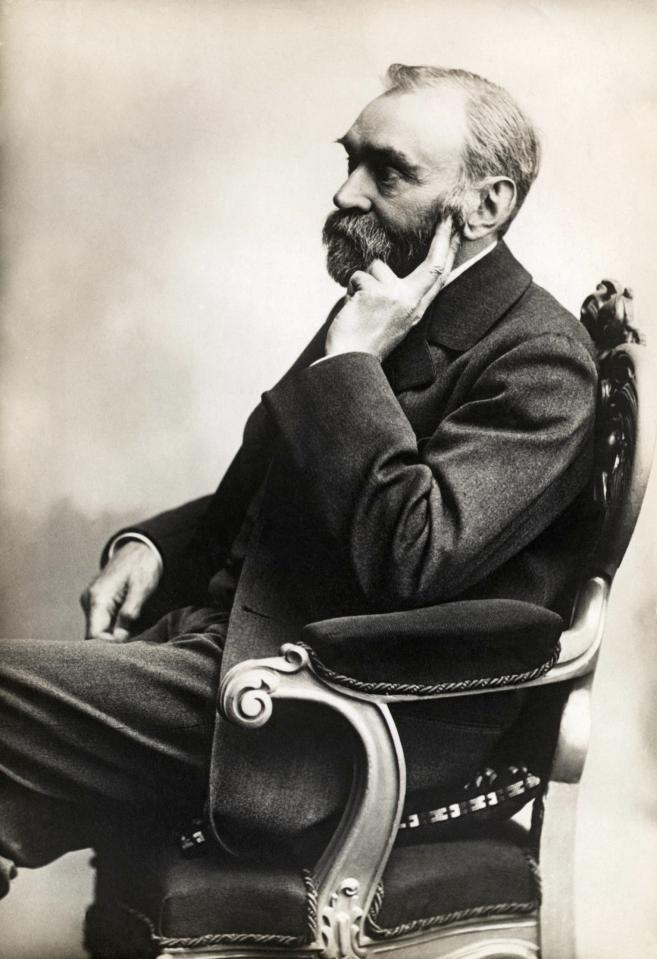 Alfred Nobel, who launched the prestigious peace prize, worked as an arms dealerThe Swedish chemist, who died in 1896, made his fortune producing gunpowder, cannons and dynamite.

It is believed that Nobel decided to launch the peace prize in his will as one last testament of his love for Bertha von Suttner, the woman he sought to marry.

Bertha was a prominent figure in the peace movement.

Georges Gilles de la Tourette discovered Tourette's syndome after diagnosing nine of his patients with a series of verbal and physical tics.

But his diagnosis was said to be unpopular with his patients. 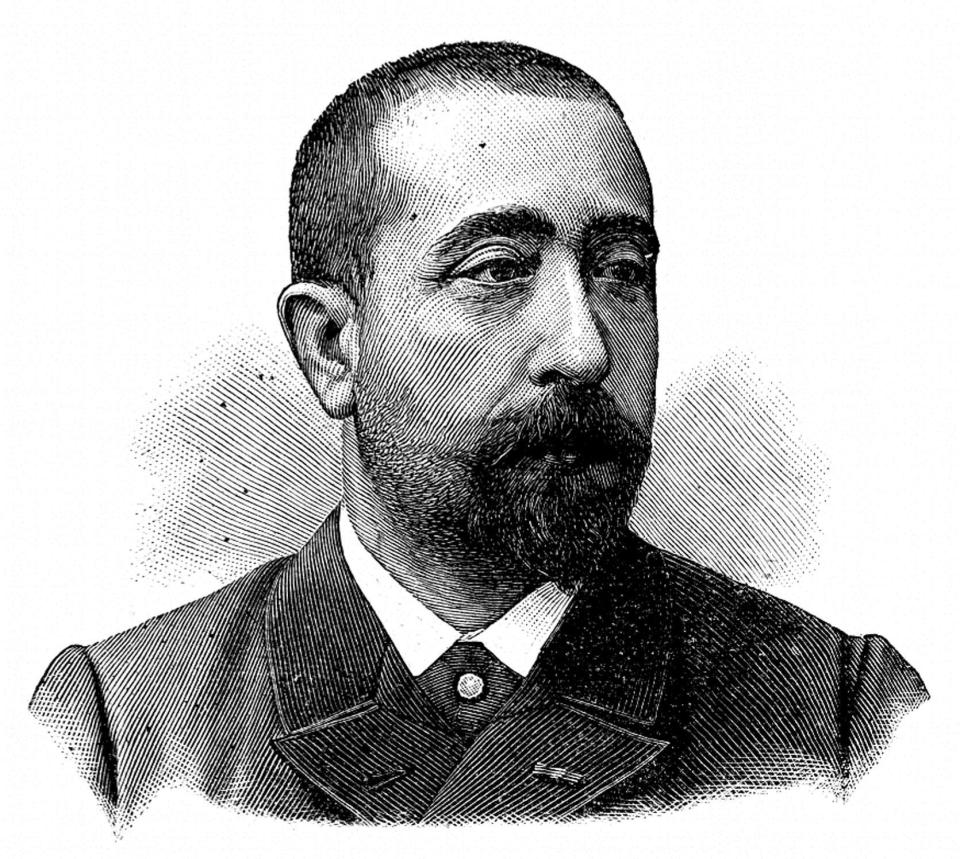 He was later shot by a woman he diagnosed with the syndrome. According to reports, she claimed she was driven mad after receiving his diagnosis.

US aviation pioneer William Boeing who founded the Boeing Airpline Comapny was a racist.

In Seattle, Boeing is said to have secured bank loans for developers to build thousands of homes as long as they were not sold to black families.

The houses on his land, which were subject to the bylaws he wrote, insisted the properties should not be sold or leased to anyone who was not white. 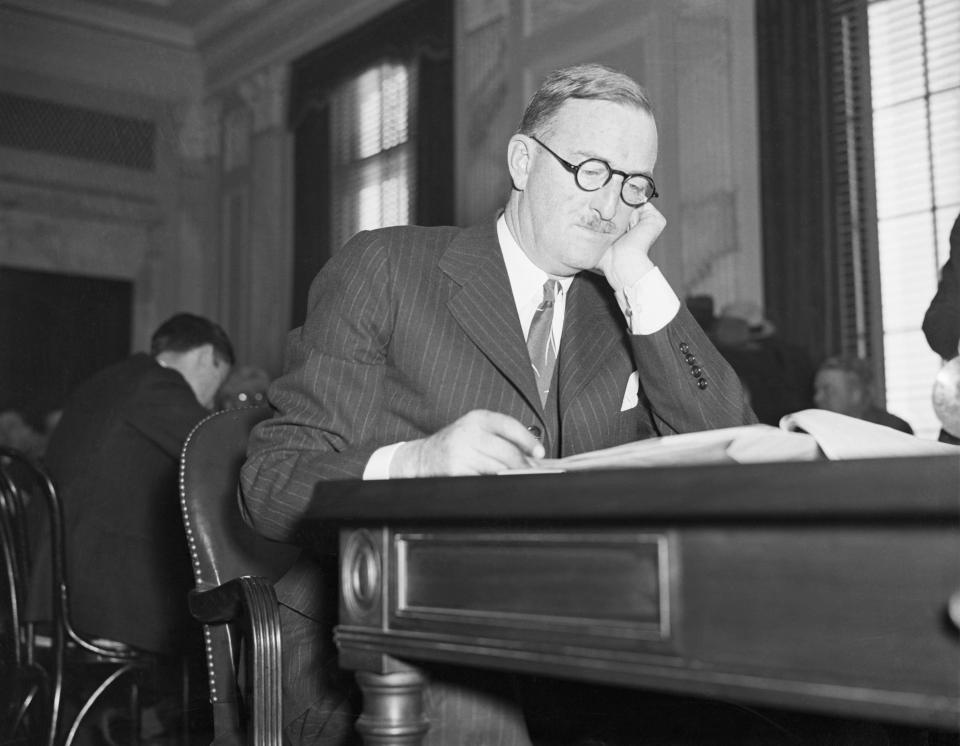 These scandalous biographies come in the wake of the Dr Asperger revelations.

Carol Povey, director at the National Autistic Society in the UK’s Centre for Autism, said: “We expect these findings to spark a big conversation among autistic people and their family members, particularly those who identify with the term ‘Asperger’.

"Obviously no one with a diagnosis of Asperger syndrome should feel in any way tainted by this very troubling history.”