Daniel Cox, 39, had taken his victim on a terrifying journey through the city while officers hunted him down.

He was eventually brought to a halt by cops as a squad car crashed into his motor.

He was jailed for three years and two months at Birmingham Crown Court on January 25.

“Pursuit ended with tactical contact due to necessity to end this pursuit.

“Result one arrested and sentenced to 39 months for kidnap – victim was onboard – and five years disqualification.” 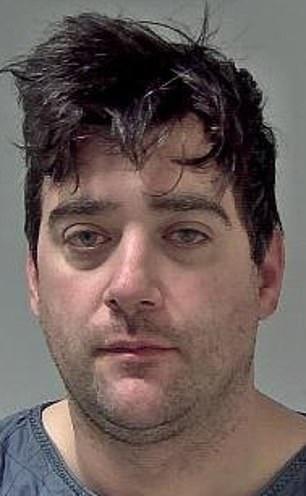 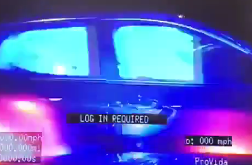