RESCUE teams scouring the sea for a missing woman “in pink pyjamas” who fell from a cruise ship have dramatically plucked two men stranded in their sinking sailboat. 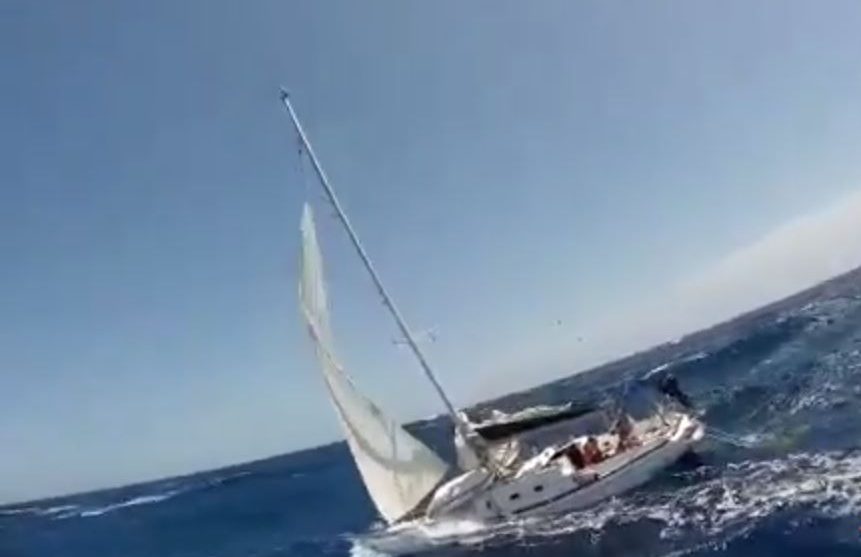 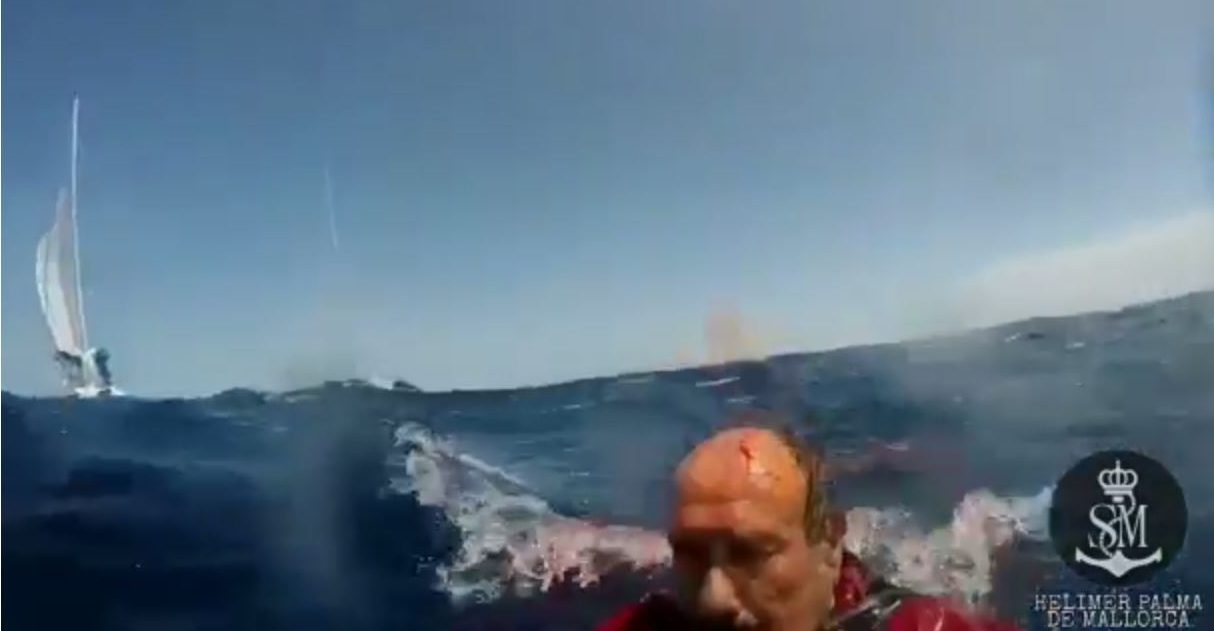 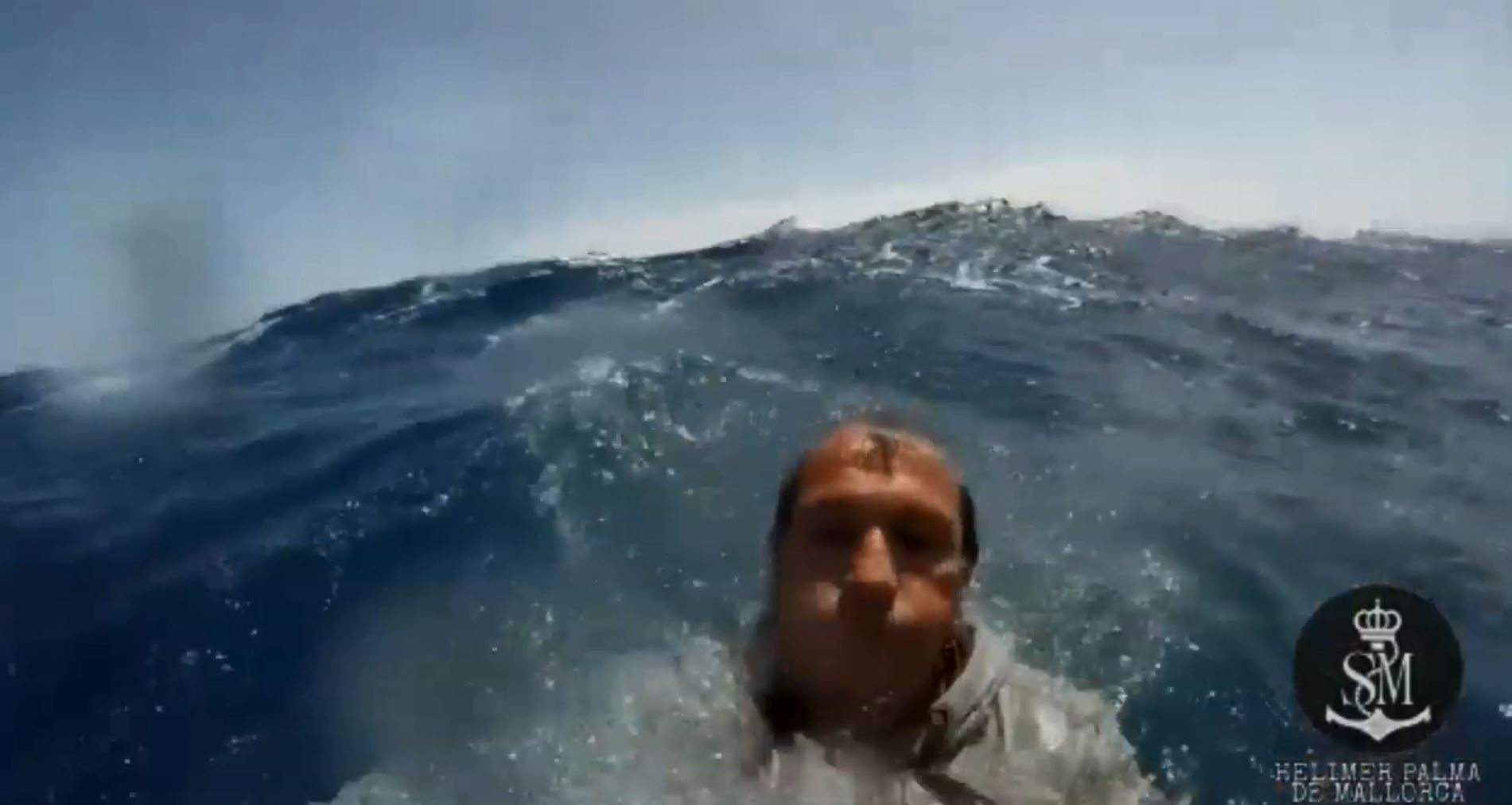 The grateful crew of the Lucky Bird were saved by the Salvamento Maritimo (Maritime Rescue) after setting off a radio beacon warning.

Both men had to jump into the rough sea one-by-one, before being hoisted into a rescue helicopter, where they were reported as being “healthy”.

Flying under an Irish flag, the boat was struggling in “very thick sea, with waves between four-to-six metres high, and winds of 65 knots, which is equivalent to 120 km/h.”

The rescuers said on Facebook that “the rescue was very complex due to the adverse weather conditions” with Loa Zour “totally adrift”, in stormy weather, 85 miles northwest of A Coruña.

When Lucky Bird's crew were rescued yesterday, Salvamento's emergency chopper had been working on another operation, looking for a woman reported to have fallen into the sea from a cruise liner in high winds near Majorca. 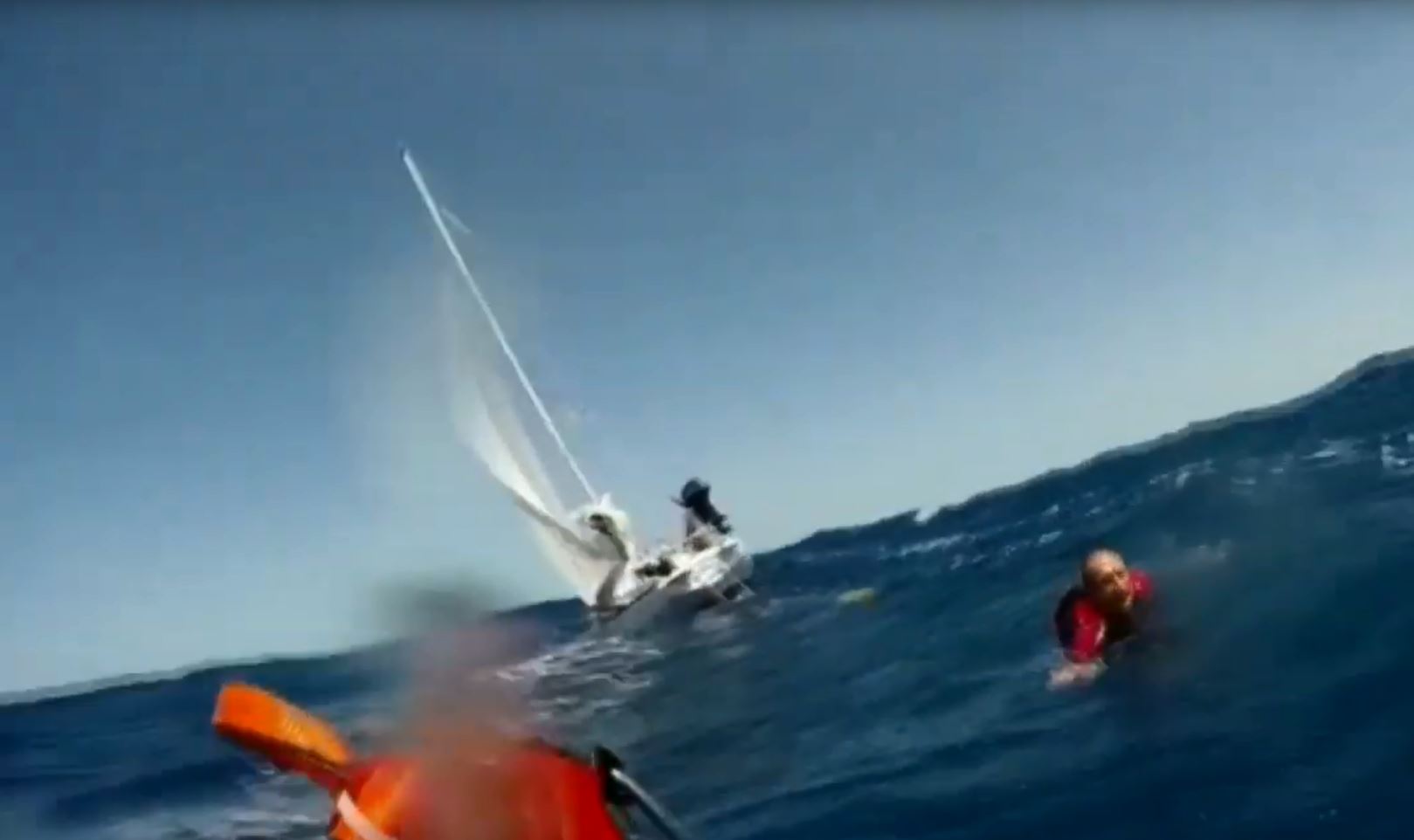 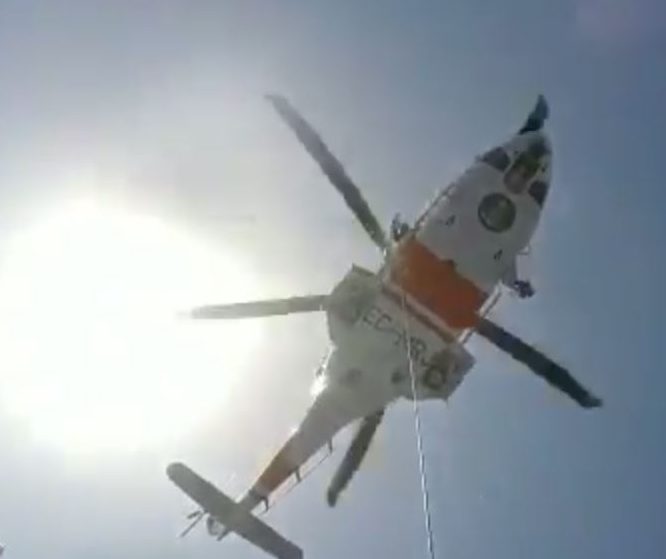 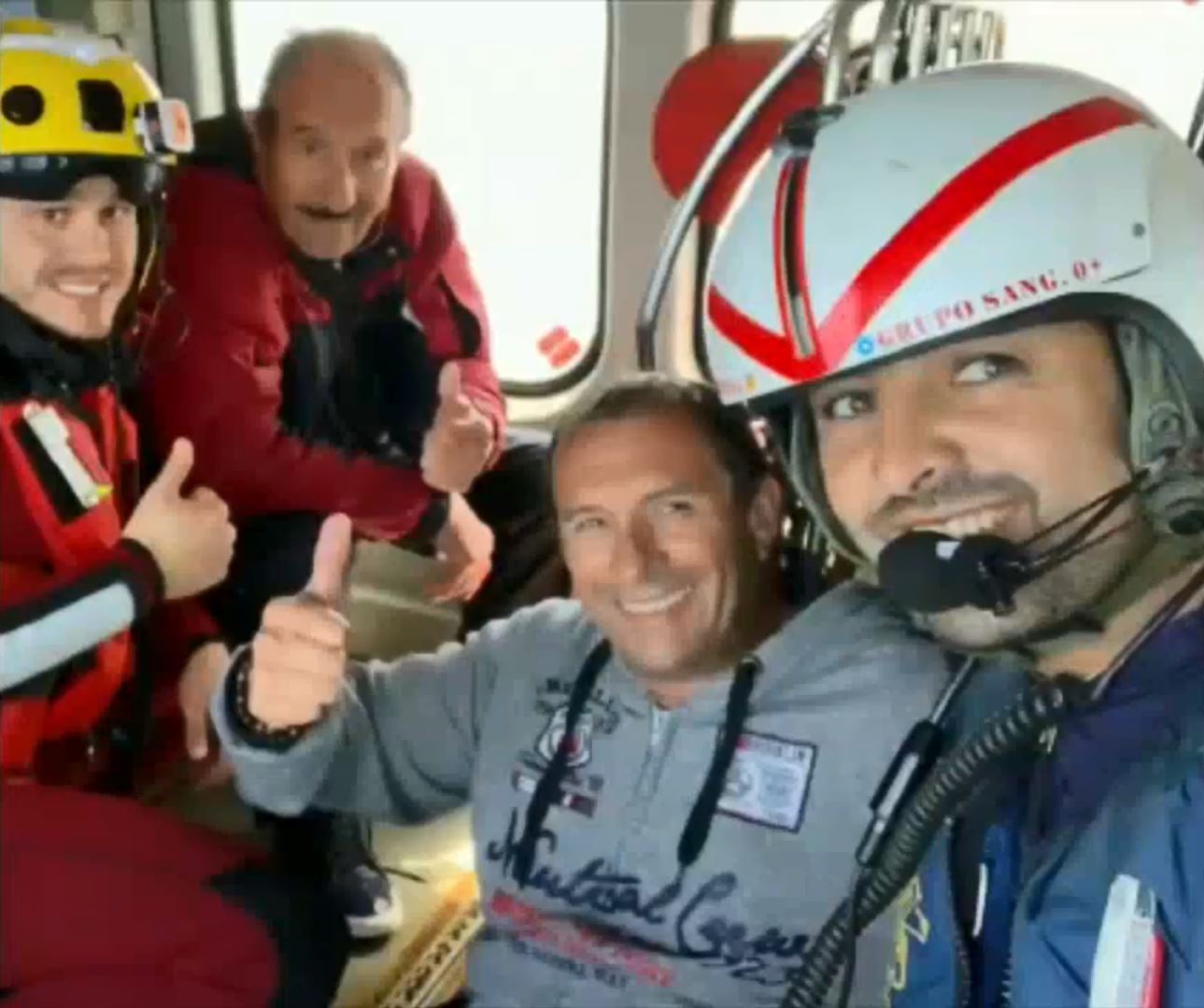 The helicopter, a plane and several boats were sent out to help with the search yesterday.

Brit tourists have told how the passenger in "pink pyjamas" fell from luxury Norwegian Epic ship.

They joined the hunt for the woman – who reportedly "couldn't swim" – in the Mediterranean Sea at the weekend.

But the search for the missing Korean woman was called off without her being found, the cruise operator said on Sunday.

Norwegian Cruise Line tweeted a photographed statement that said the woman went into the sea on Saturday while the Norwegian Epic was sailing from Cannes, France to Palma de Mallorca, Spain.

The Norwegian Epic was in the port of Barcelona on Sunday.

The cruise ship had left Cannes on Friday and was due to dock in Palma, Majorca, early on Saturday.

However it turned around at about 8.30am when the captain announced they were going to search for a missing woman.

Families said she had last been seen wearing pink pyjamas on her balcony at around 1am on Saturday morning and told how her heartbroken family warned she couldn't swim. 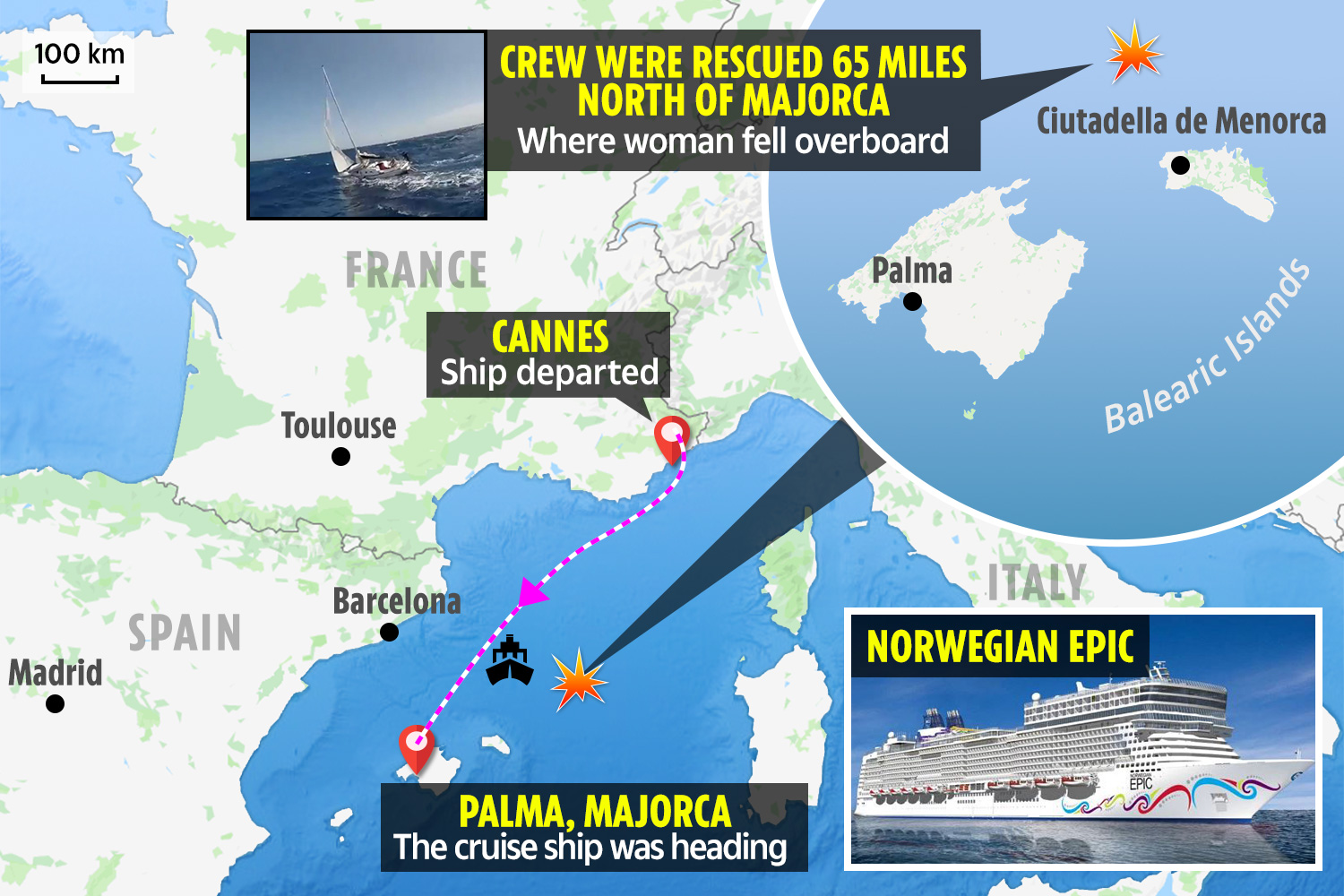 "As soon as the report was made, the authorities were notified and a search and rescue operation ensued. The search has now ceased, and sadly, the guest has not been found.

"Our thoughts and prayers are with the individual's family during this difficult time.”

Alexa March, who was on the ship, tweeted: "The staff and local authorities did everything they could in search efforts. My thoughts and prayers go out to this family." 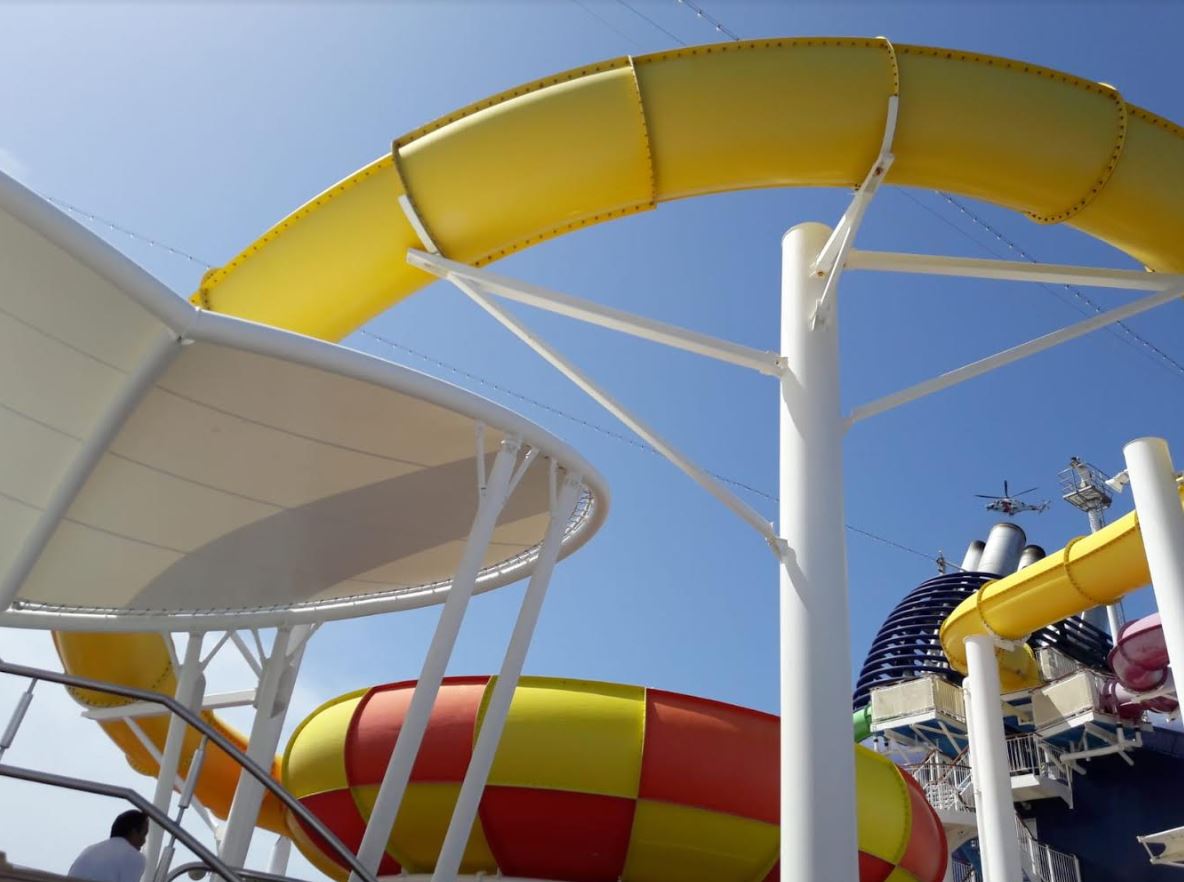 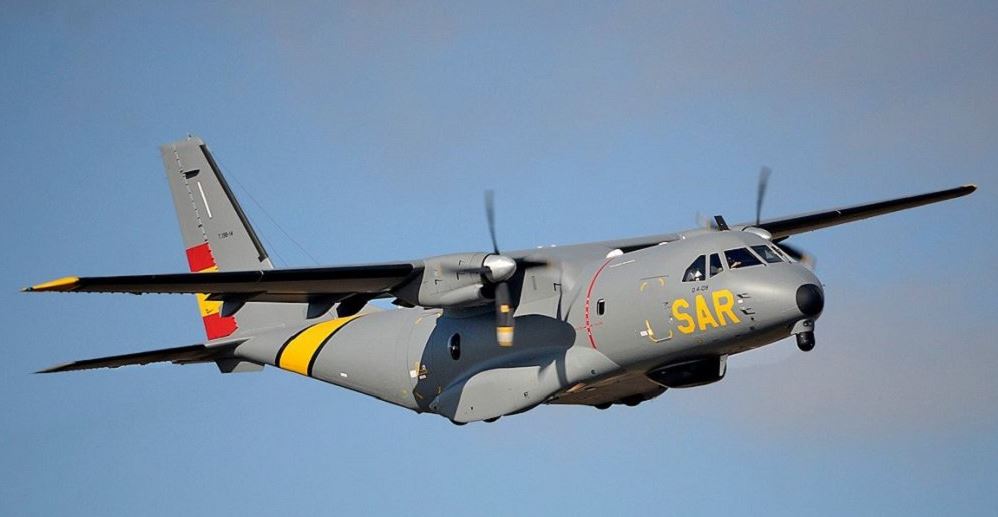