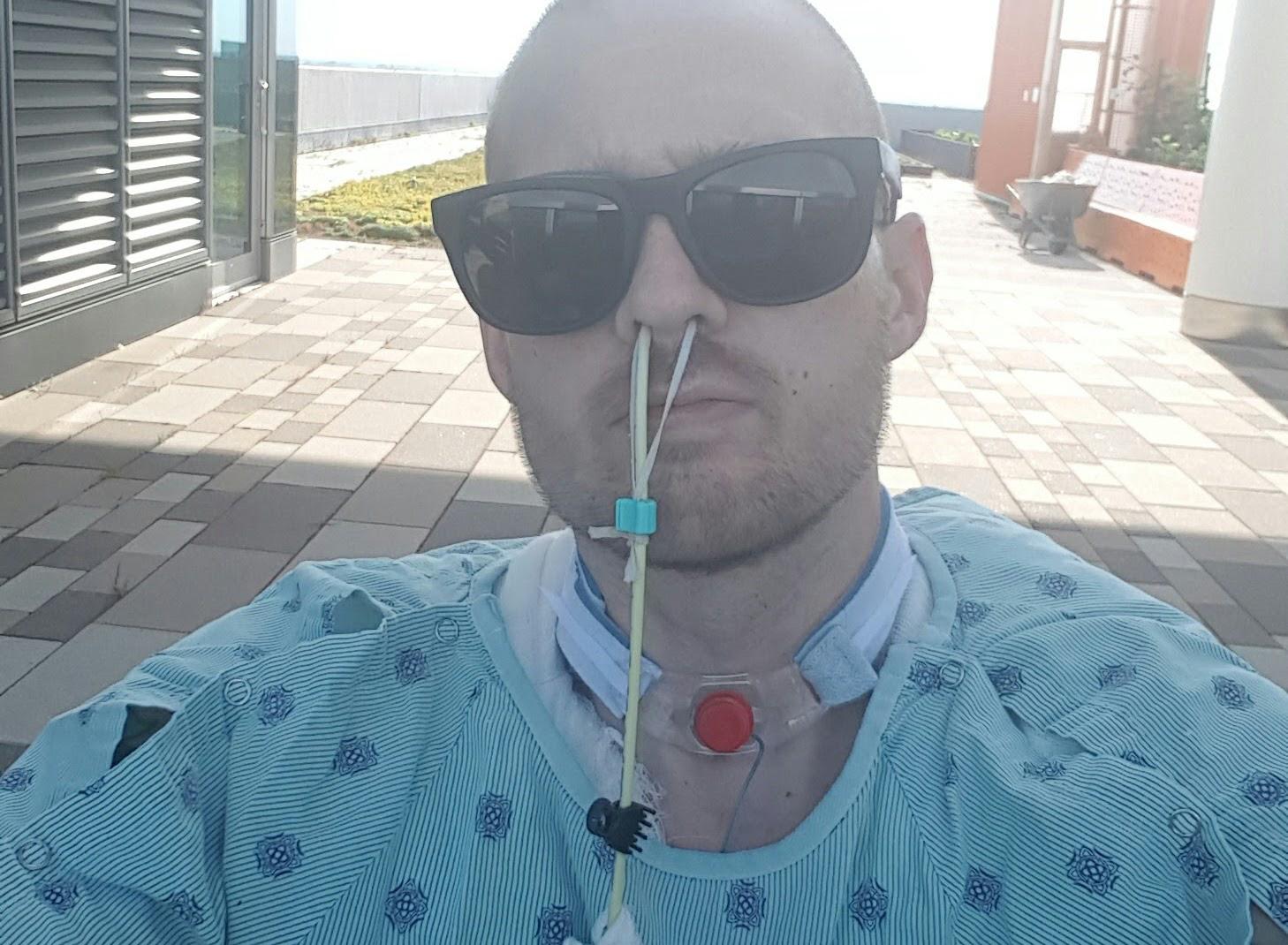 On the day of the crash, the 34-year-old had met family for dinner and beers after a long shift at work and decided to stop off at a bar on the way home.

And after a few drinks he got back into his car and drove – but seconds later he drifted off at the wheel, slamming his foot on the accelerator and losing control of his truck, smashing into a boulder which sent his truck flipping out of control at 80mph.

Mr Green was thrown out of the truck and landed on the ground, breaking his left shoulder, sternum, ribs, tailbone and had a collapsed lung, as well as a displaced hip and left knee.

His truck then landed on top of him and a fire broke out, resulting in third and fourth degree burns on half of his body from the waist down. 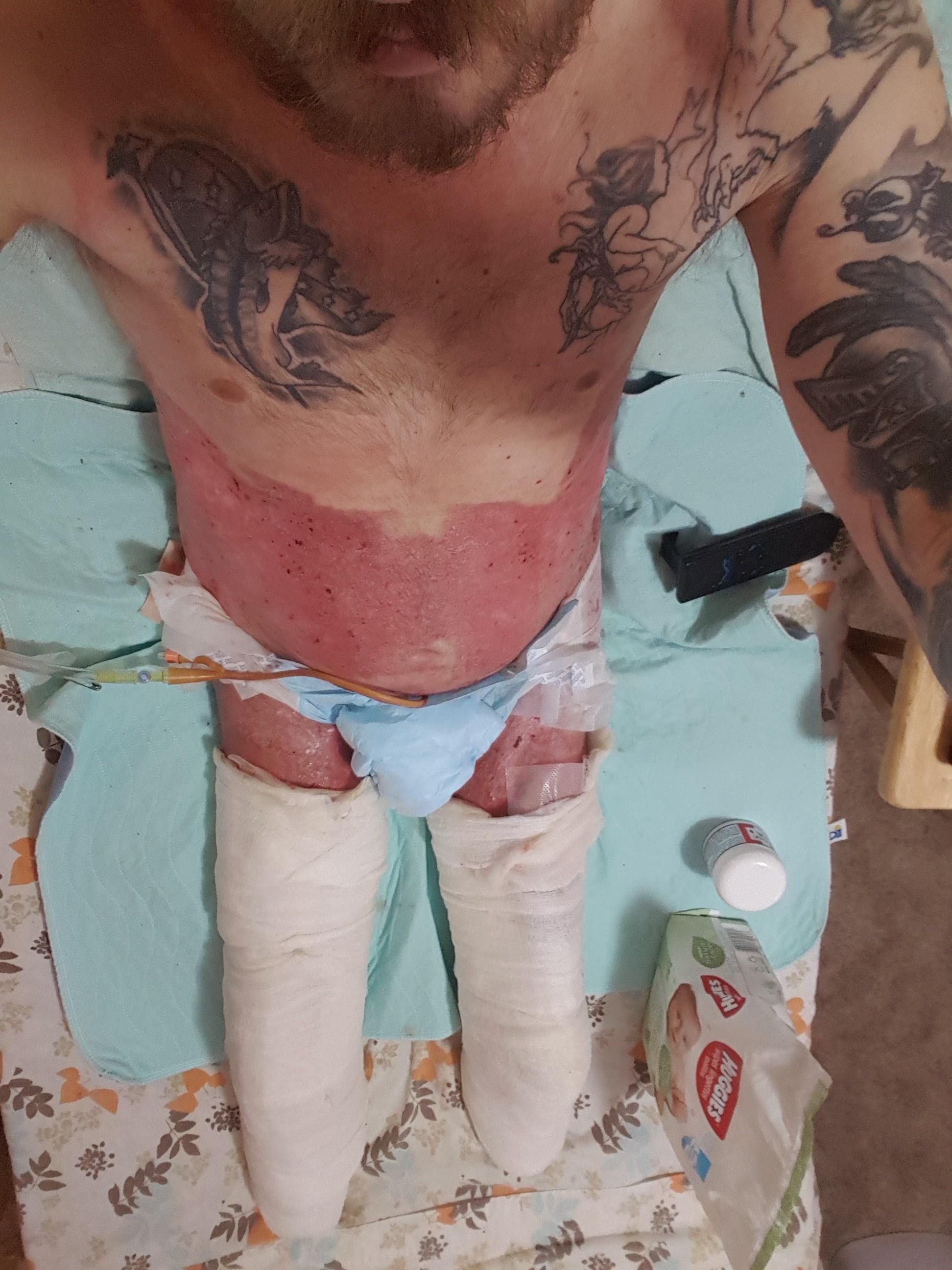 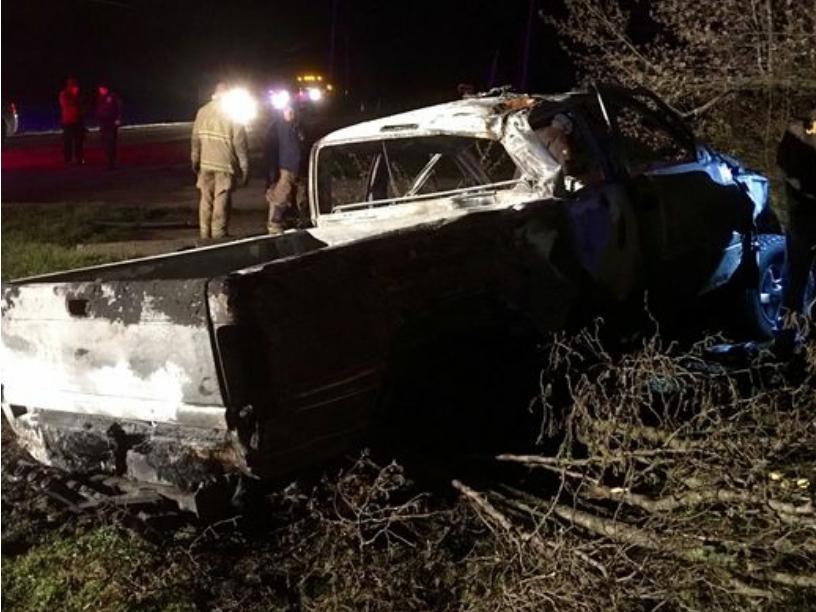 Luckily a man who lived nearby appeared and pulled him out of the wreckage and he was taken to a local hospital.

Mr Green stayed in the hospital for four months after the crash and underwent 14 surgeries including the amputation of both legs and his penis due to his burns and had skin grafts and prosthetic legs fitted.

It took Mr Green two years to learn how to walk on his prosthetic legs, and he is now an advocate for campaigns that encourage drivers not to drink and get behind the wheel.

He said: "I had a lot of hobbies before my accident such as fishing, hunting, camping I was very outdoorsy. My accident changed all of that." 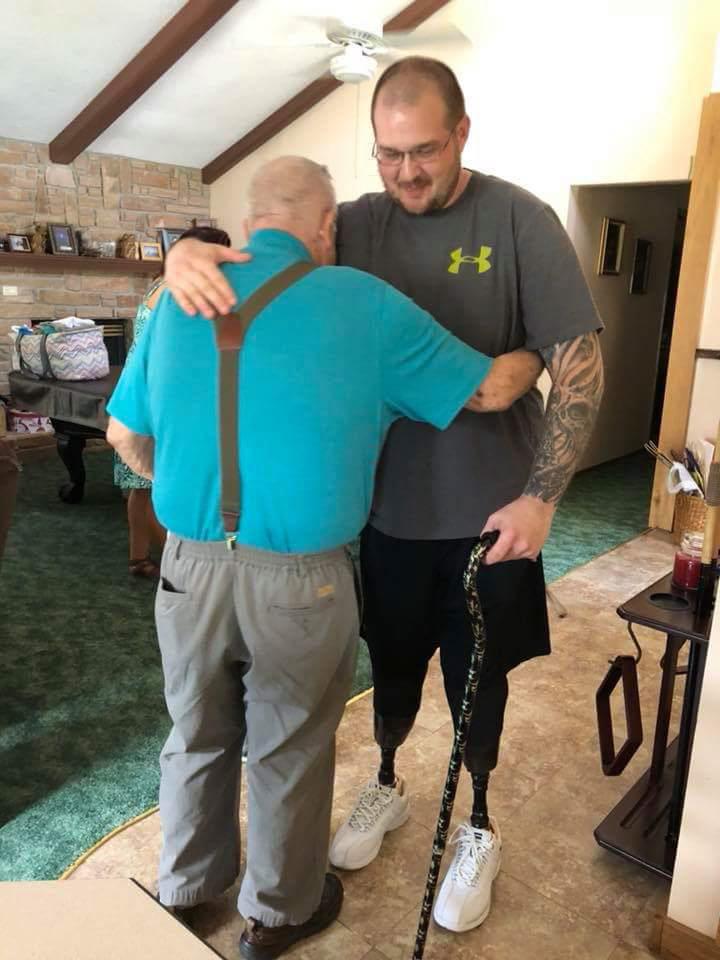 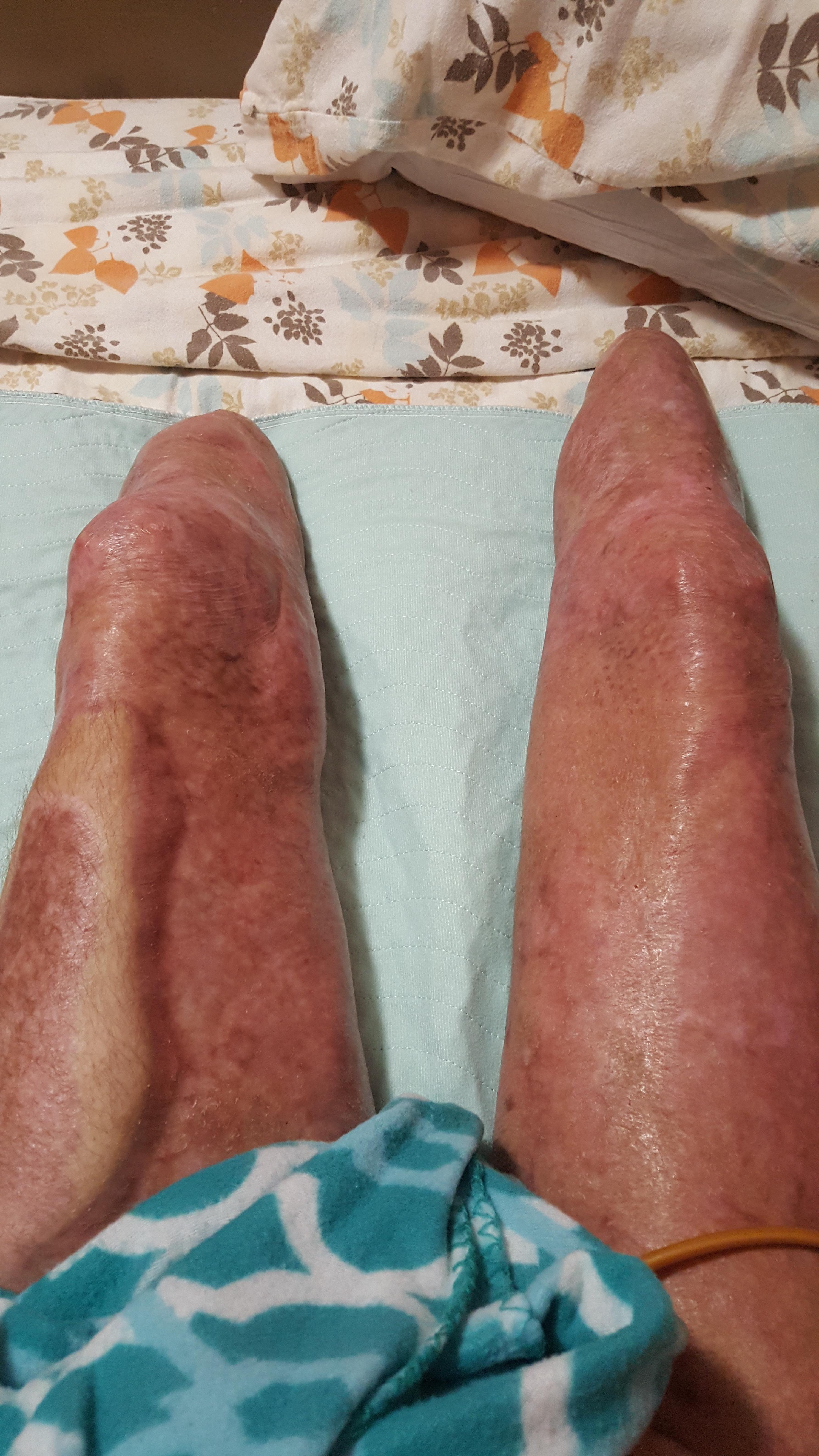 He continued: "Life was extremely difficult after the accident. I was heavily medicated but still experienced a lot of pain.

"I had multiple skin graft surgeries and they were really rough. Although my wounds have technically healed, every day is still a struggle.

"I still have surgeries to get and the new skin on my lower half will take years to build up strength. My legs were amputated so that’s the worst part, being stuck in a chair all the time.

"My left shoulder is still broken, I have a supra pubic catheter because my penis was amputated due to burns."

Mr Green says he still hasn't come to terms with the amputation of his penis.

He said: "It’s gone and although I can get a new penis surgically reconstructed, it won’t be the same. I will be able to urinate normally again and there are options for sexual function like making it erect on demand but I still won’t have any feeling in it." 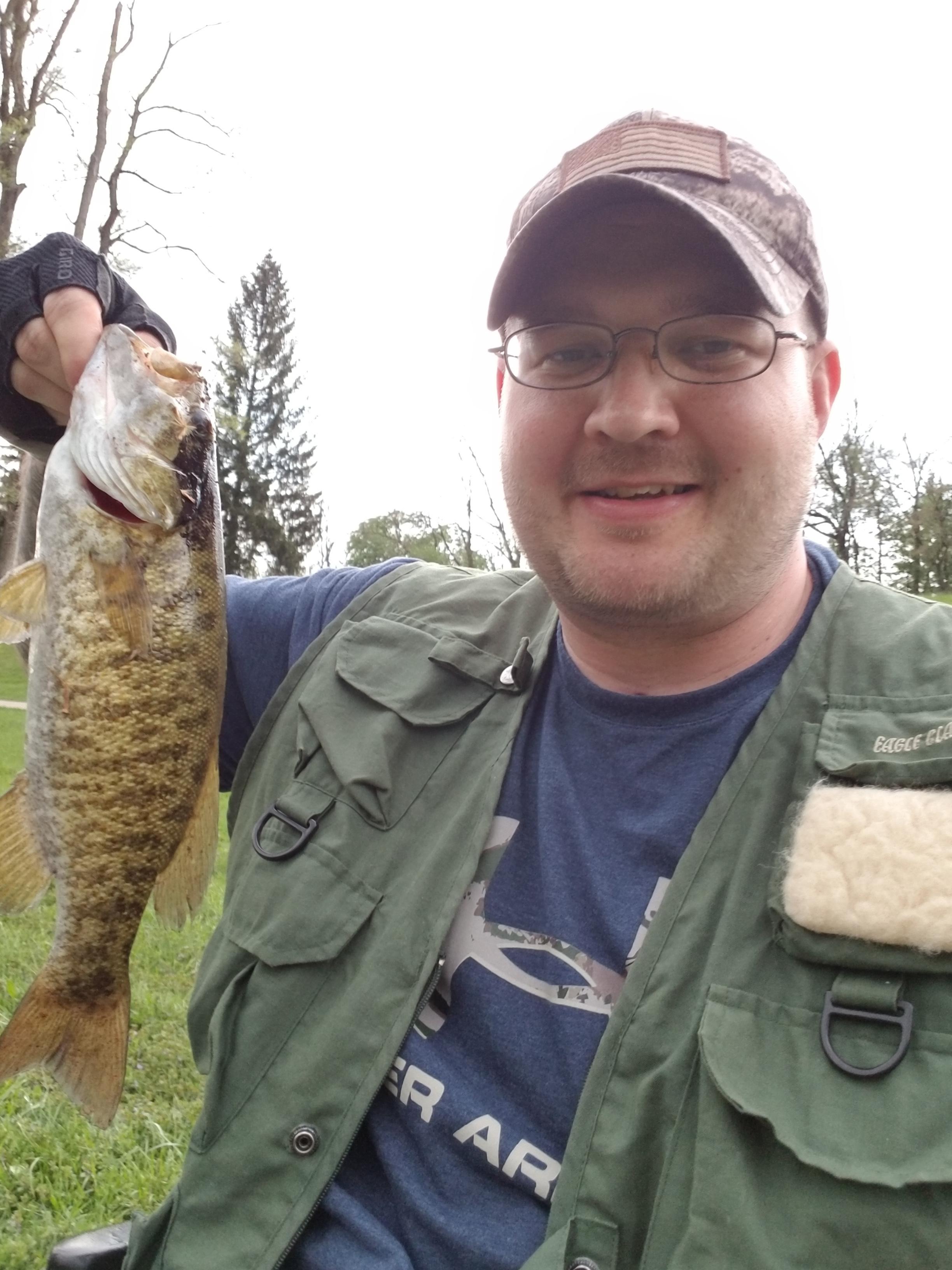 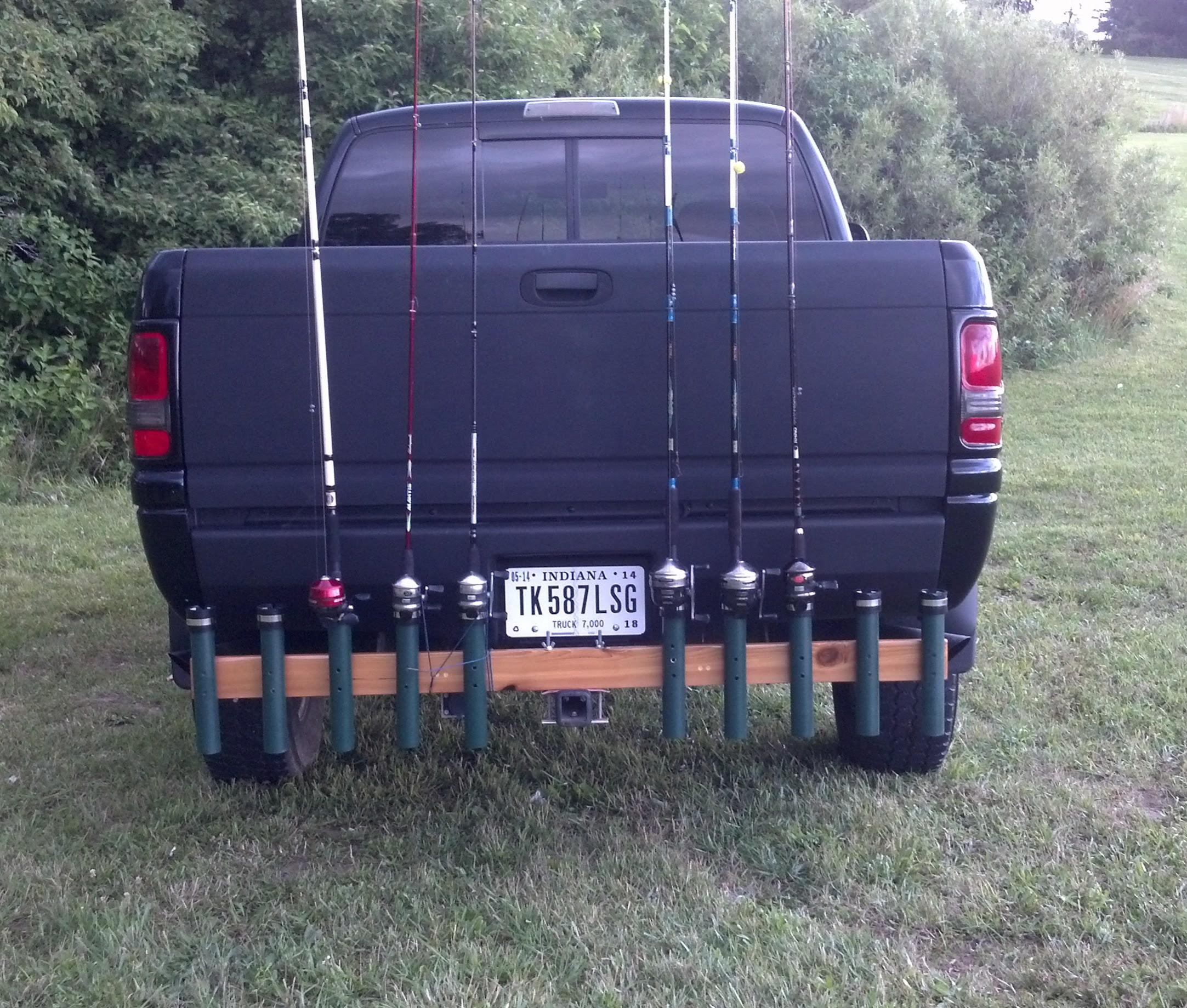 Despite being in good physical health, Joe is still recovering mentally from his ordeal and is grateful for his prosthetic legs that have helped him get back to doing what he loves, although he can only walk on his legs for about 30-45 minutes a day right now, using a wheelchair to get around.

Mr Green, who set up a Go Fund Me page to raise money for an adapted vehicle, added: "Everyone was shocked. I almost died, I should've died. The doctors can’t explain how I lived so it was rough on everyone, especially at first when they didn’t know if I'd live or not.

"It’s no dream living like this, but I try to make the most of it. I like motivating people, that helps me a lot mentally when people tell me they’re inspired or started working out again because they saw me doing it, it’s a good feeling.

"I still have my ups and downs and I still have surgeries to get through so my recovery is ongoing mentally and physically, but I hope my journey leads me to better place. I have to believe there’s a reason that I lived."