DRINKERS have hit the pubs for one final fling hours before the UK is plunged into a second national lockdown.

Brits were pictured getting the last rounds in after shoppers swamped Primark this afternoon and panic-buyers stockpiled food in chaotic scenes across the country. 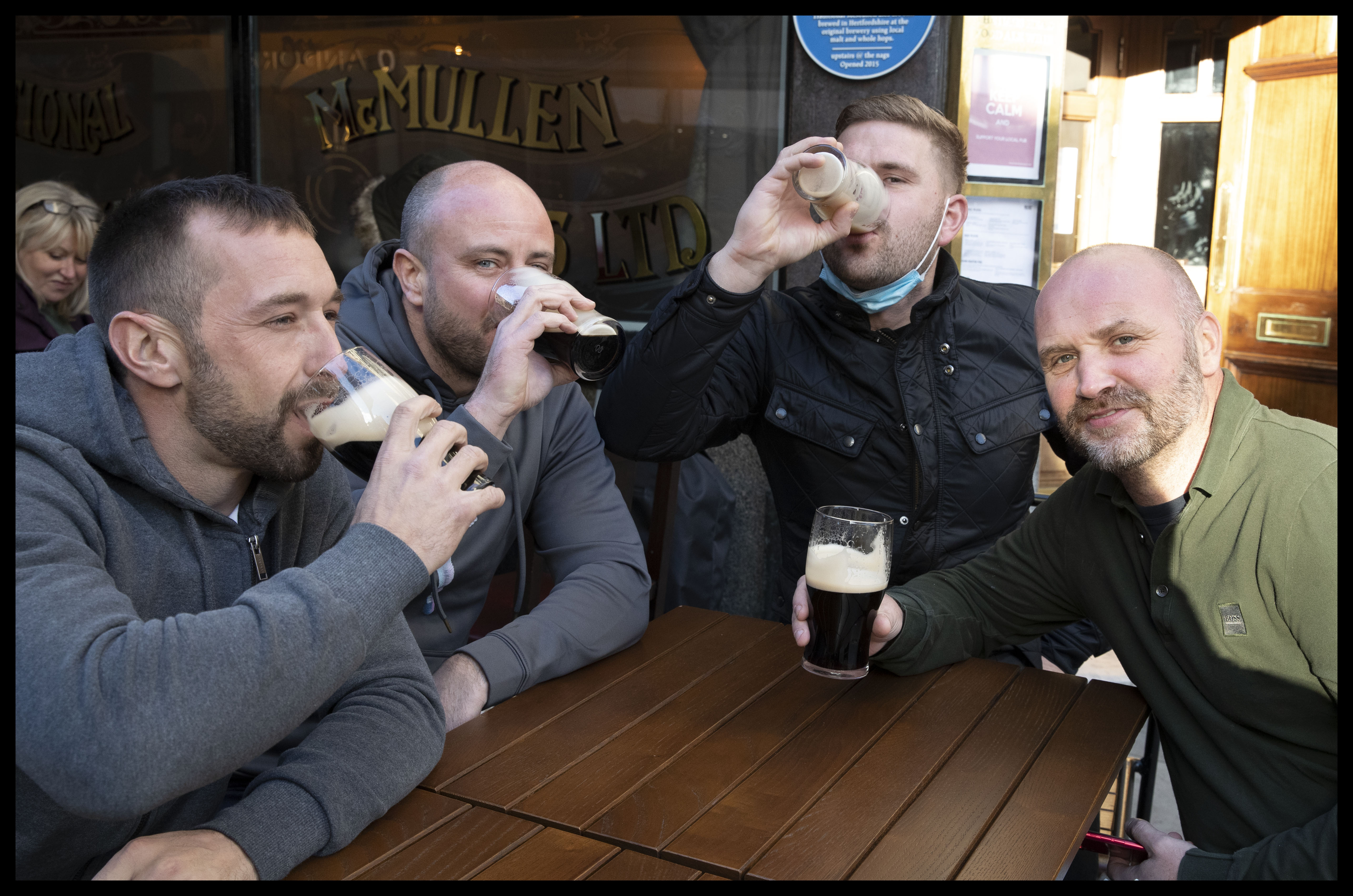 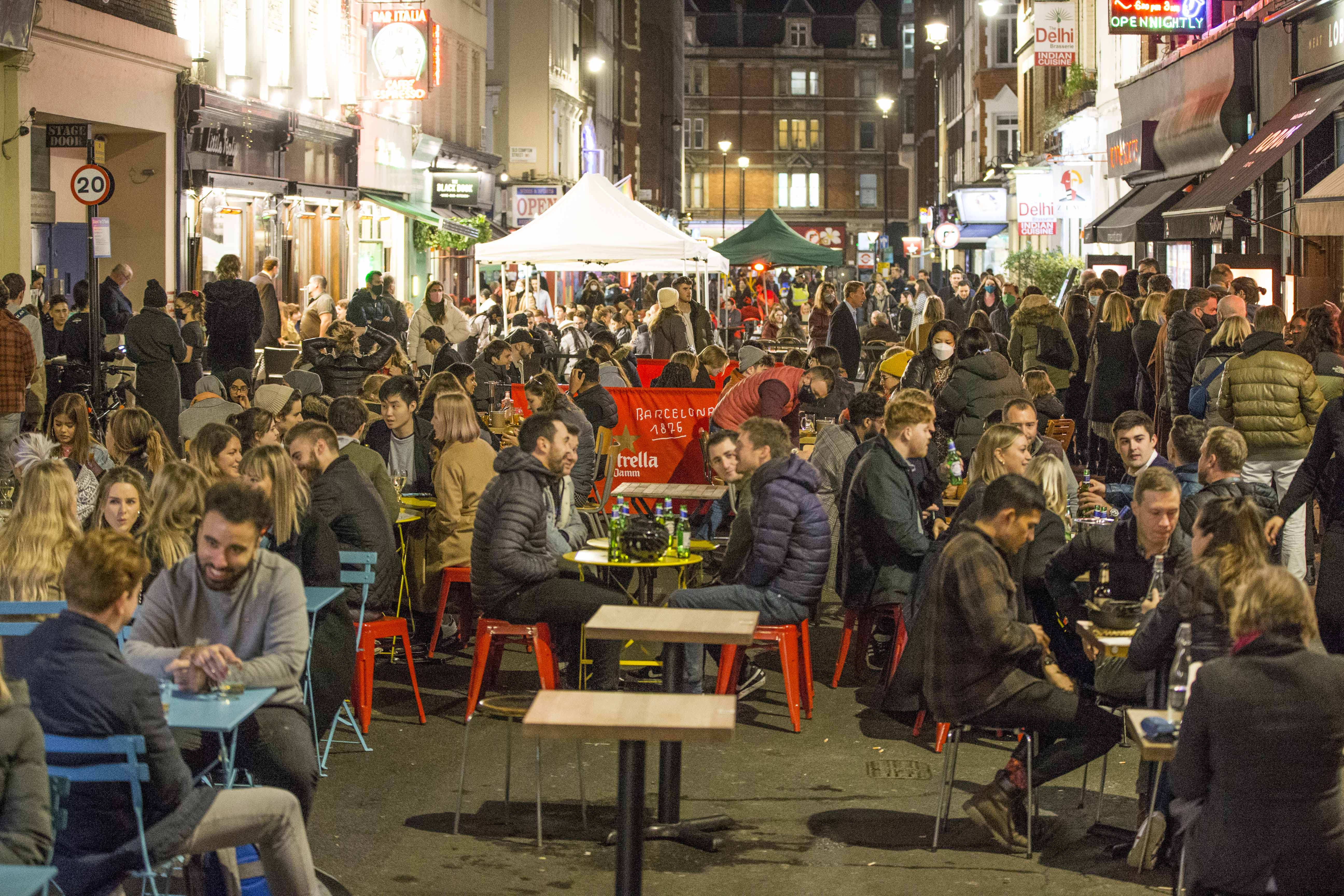 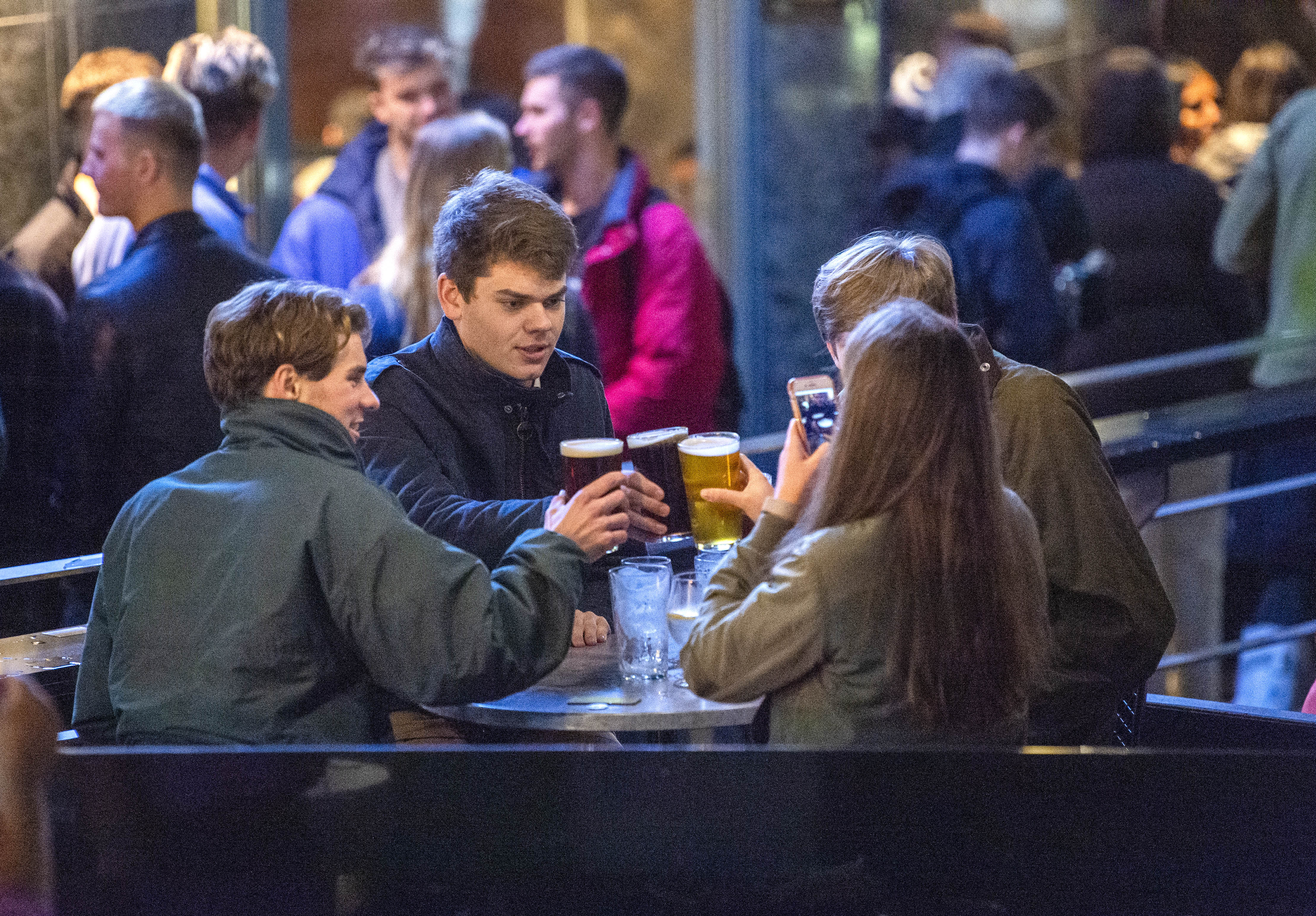 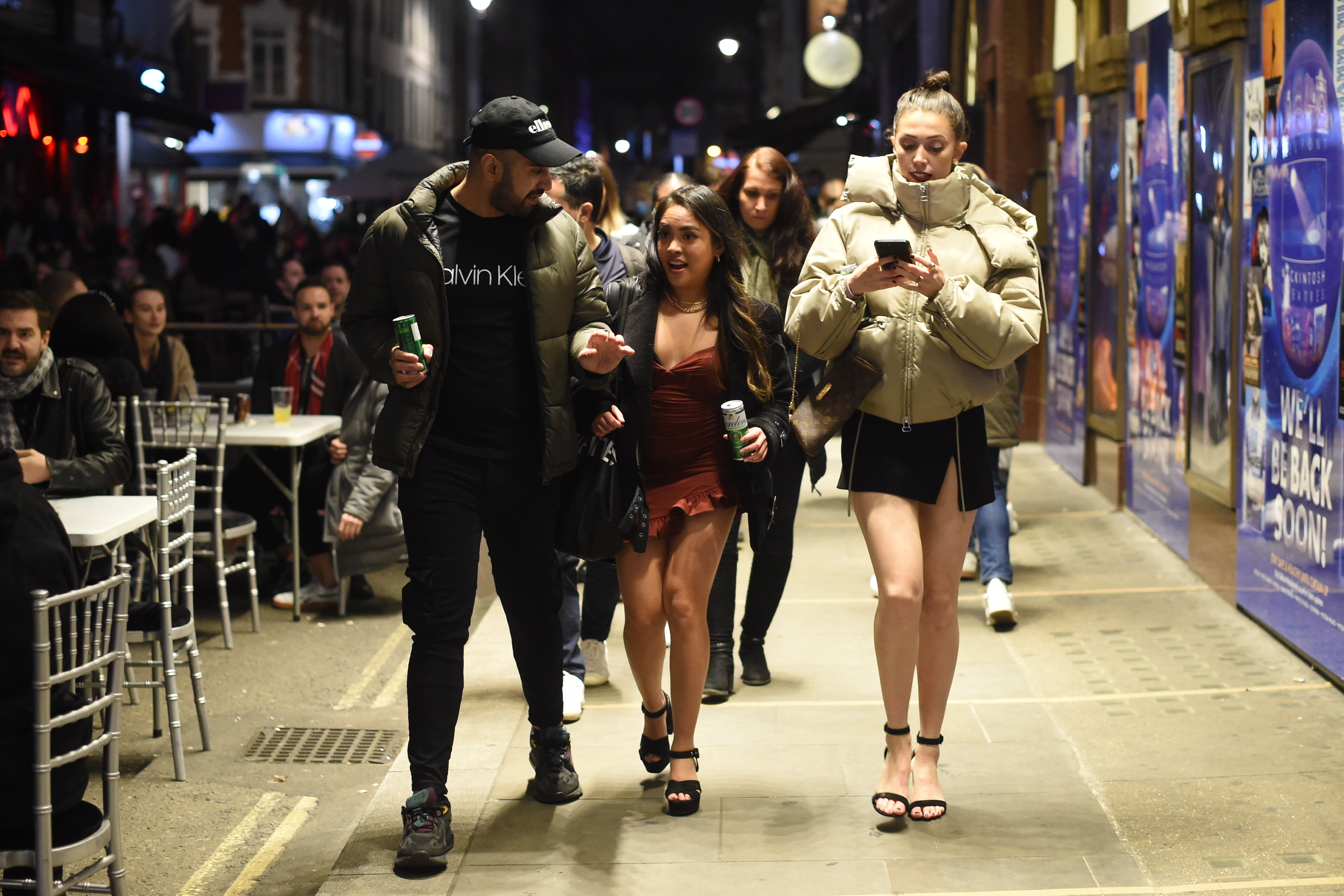 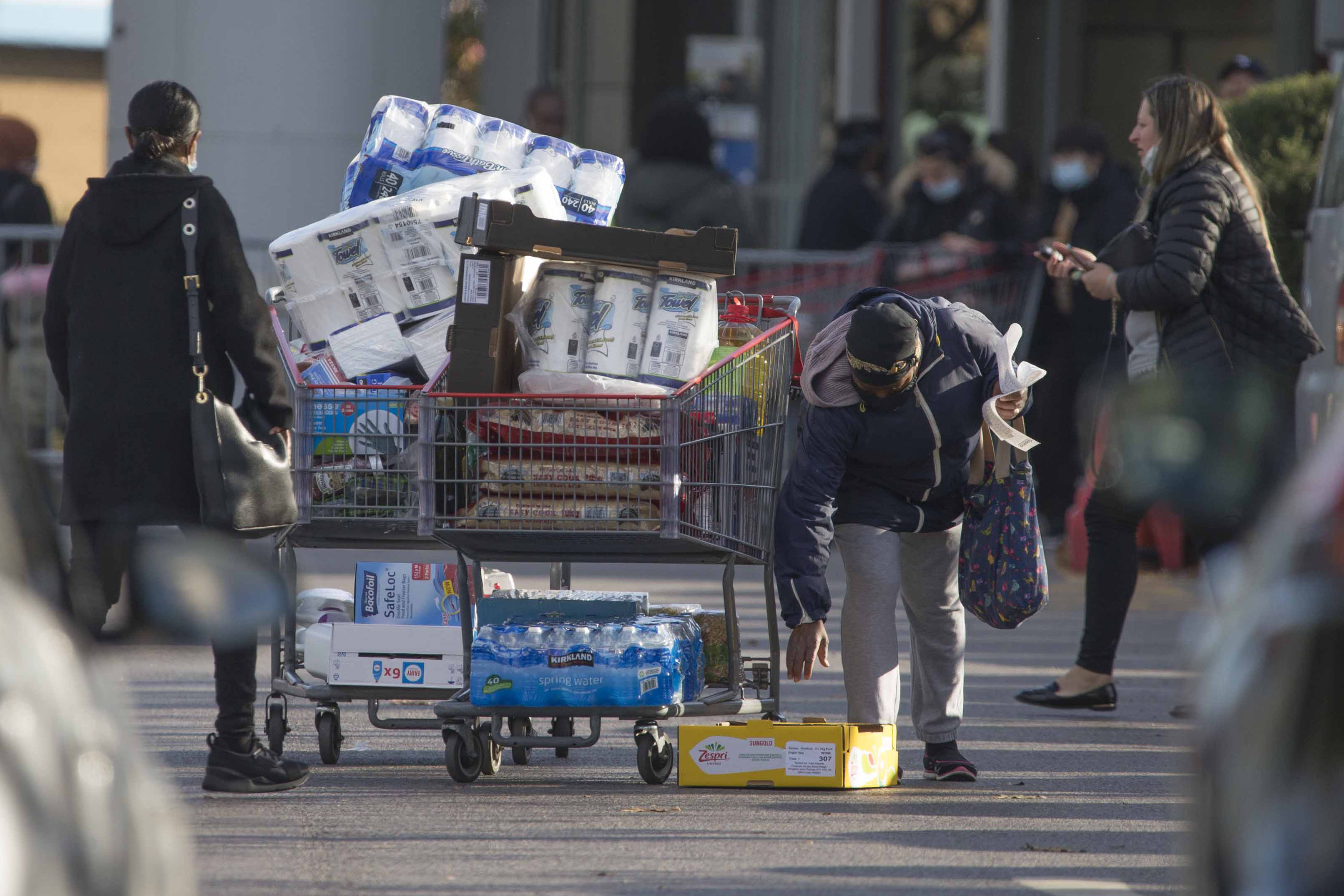 In anticipation of the lockdown, punters were pictured getting their final orders in before pubs shut at 10pm.

Soho in Central London was packed with groups of pals enjoying one last drink together – while snaking queues were also seen outside bars in Camden Town.

Others made the most of 99p pints at Wetherspoons after the pub chain decided to sell real ale at a staggeringly low price to avoid losing batches in lockdown.

Restaurants and cafes will also shut their doors from tomorrow – and can only offer takeaway options.

Pictures of packed eateries showed diners all over the country supporting their local businesses, while relishing the last time they won't have to wash up for a month. 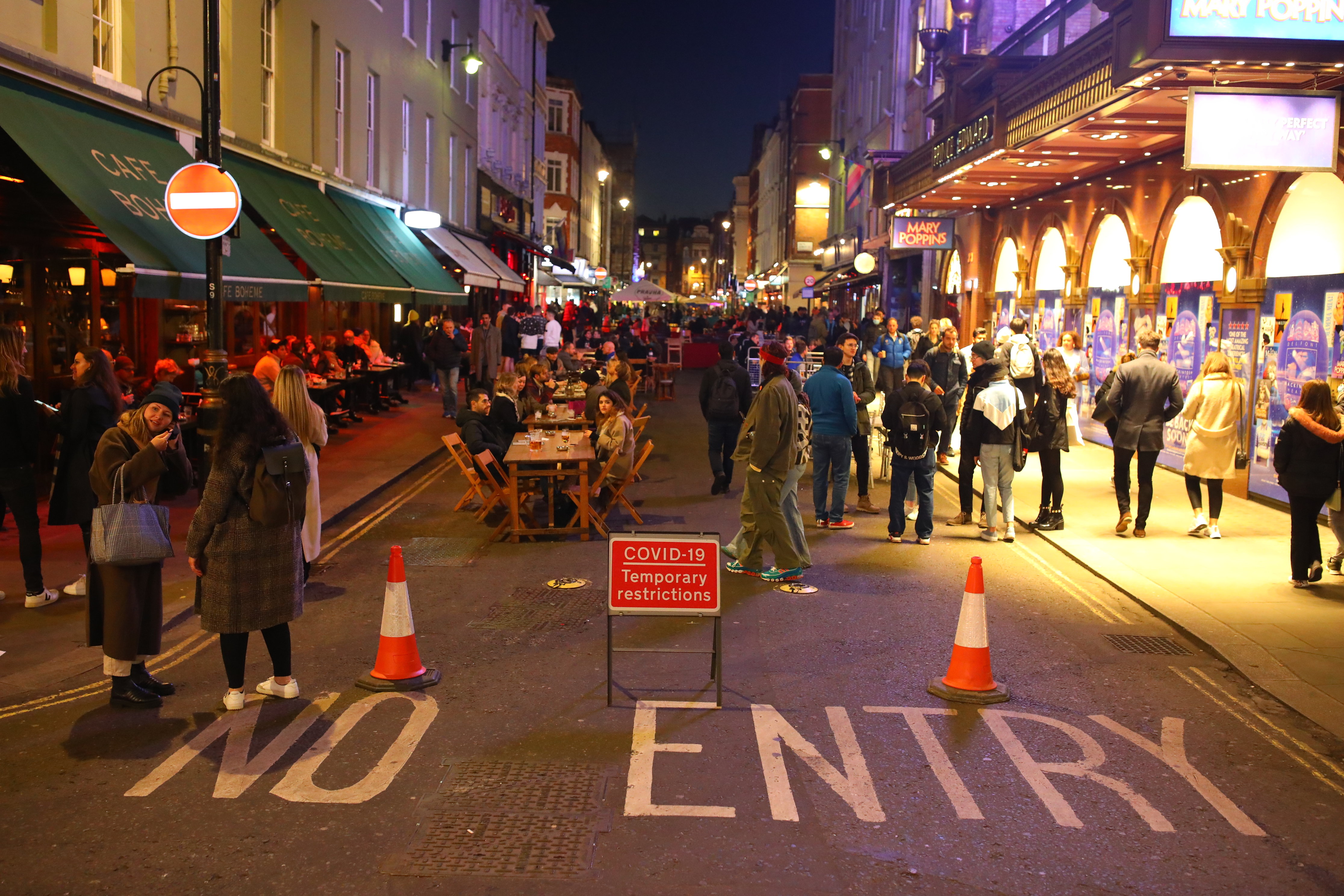 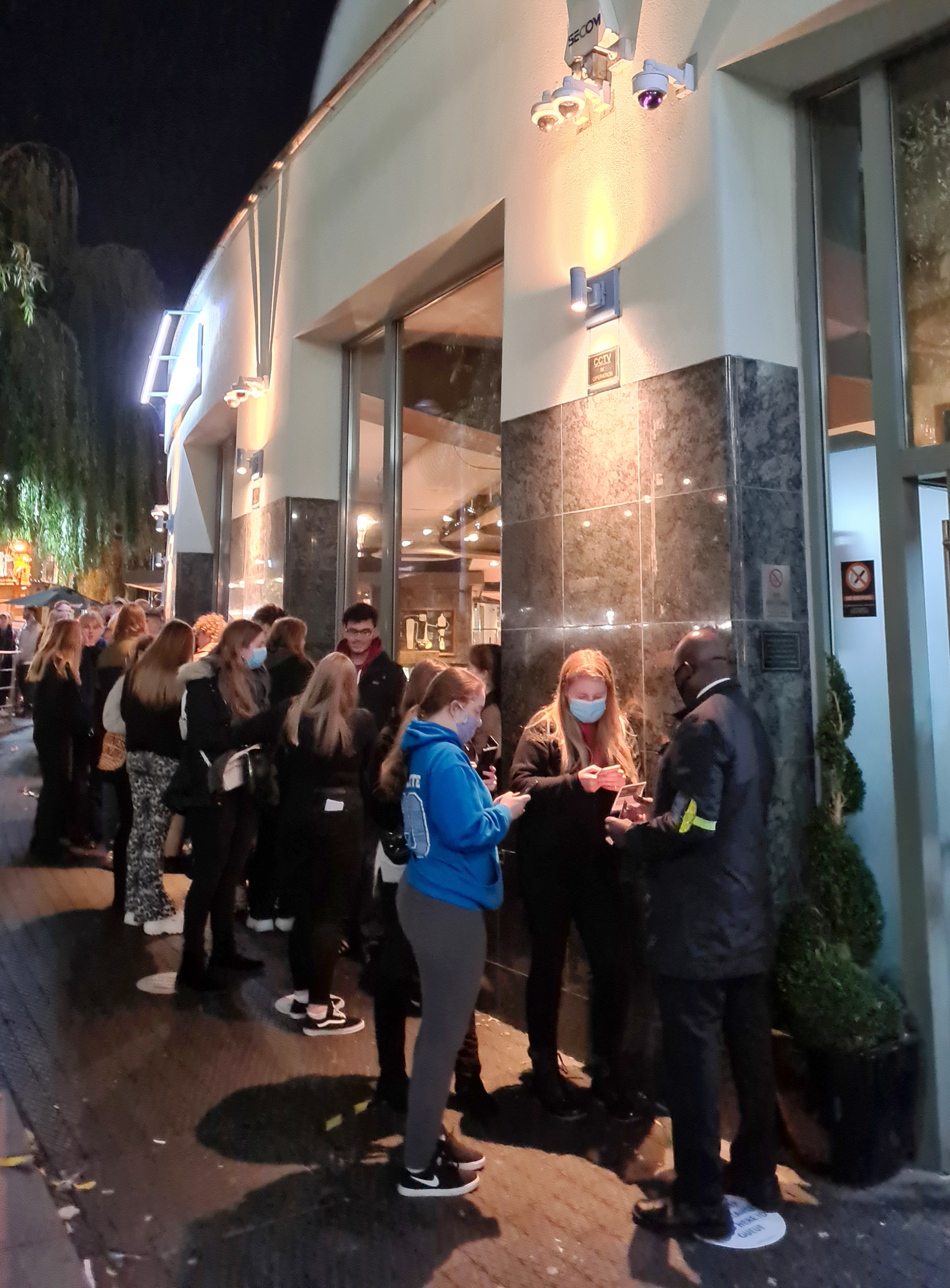 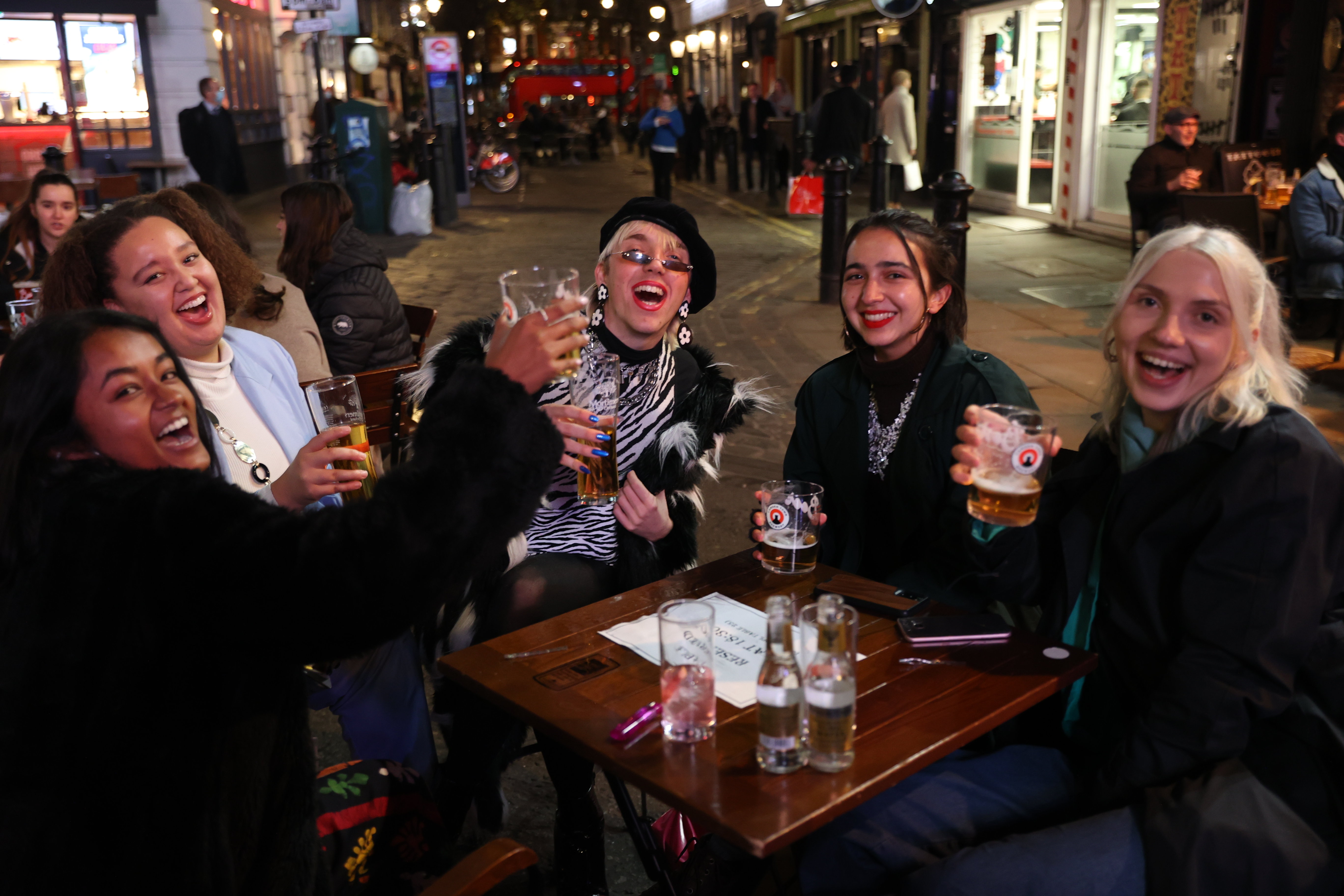 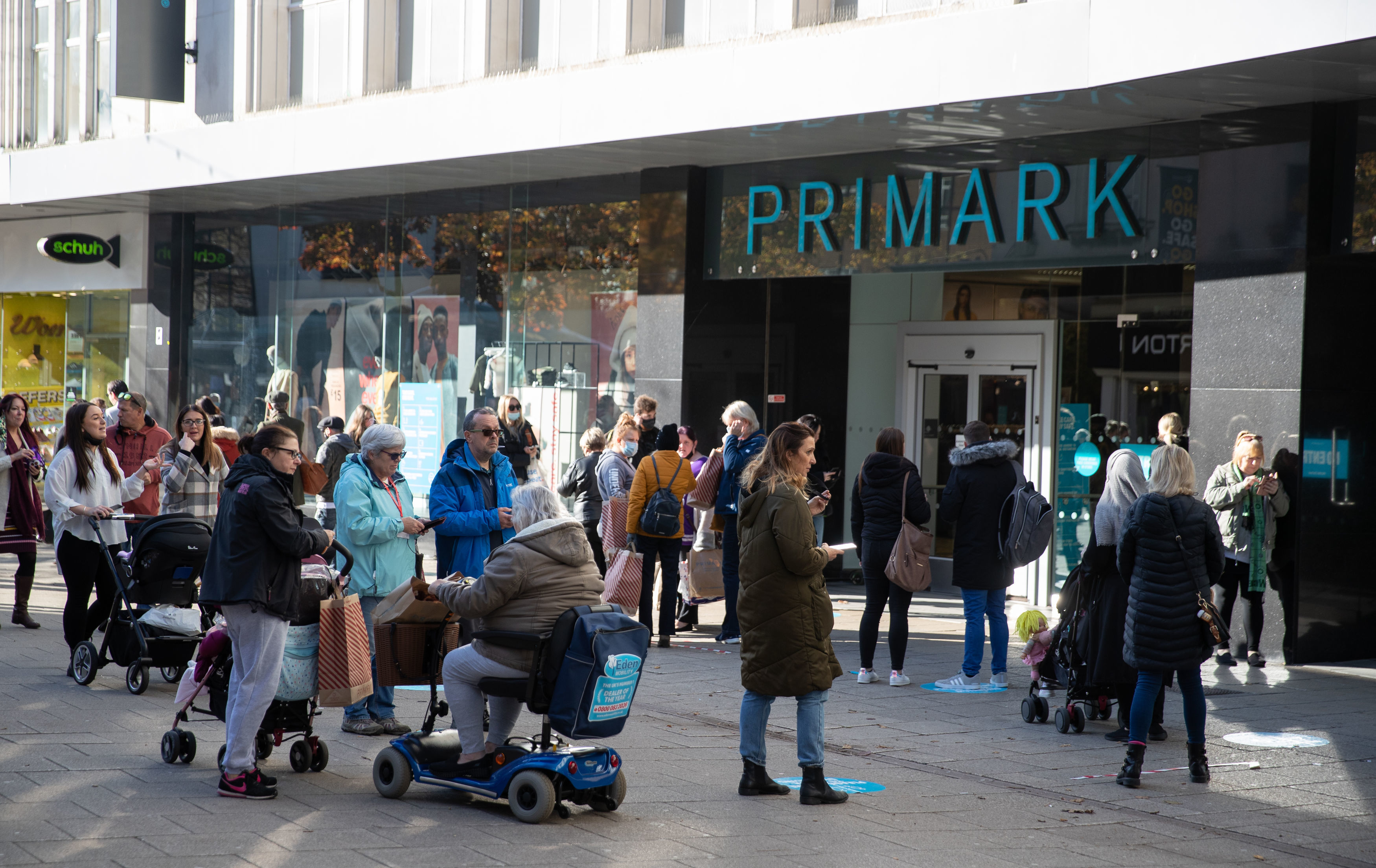 Long queues were also seen outside shops all over the country this afternoon, with Brits keen to browse the rails one final time before the shutters come down tomorrow.

People patiently waited in snaking lines for Primark and Ikea, to ensure they have enough supplies and DIY projects to stay entertained at home for four weeks.

Many rushed to the gym for a quick workout before being forced to make do with home equipment, while others made the most of 99p pints at Wetherspoons.

The familiar sights of panic buyers from March emerged once more earlier today, with people spotted piling dozens of packs of toilet roll and canned goods into trolleys.

One man was even seen taking home what appeared to be an entire shelf of dried pasta and rice in readiness for lockdown.

This week some shops put limits on essential goods, such as toilet rolls, flour and eggs, as shoppers panic buy before lockdown begins.

Many Brits couldn't cope with the idea of four weeks at home and jetted off on holiday to make the most of a break before tomorrow – with rules stating if you are away when lockdown starts you don't have to rush back.

Only a small handful of critical stores will stay open, such as supermarkets, pharmacies and garden centres.

What will be closing?

The lockdown is expected to last until December 2, although there is already speculation that the measures will last even longer than planned.

However yesterday Boris Johnson promised lockdown will end on December 2 and there will be "better days before us".

The PM told a Cabinet meeting that without the four week lockdown Britain would without a doubt "see fatalities running in the thousands" but there is a "light ahead" for Britain.

Stats from the first week of March show that Brits spent nearly £60million extra on stockpiling essentials – with an extra £17.6million splurged on toilet roll alone. 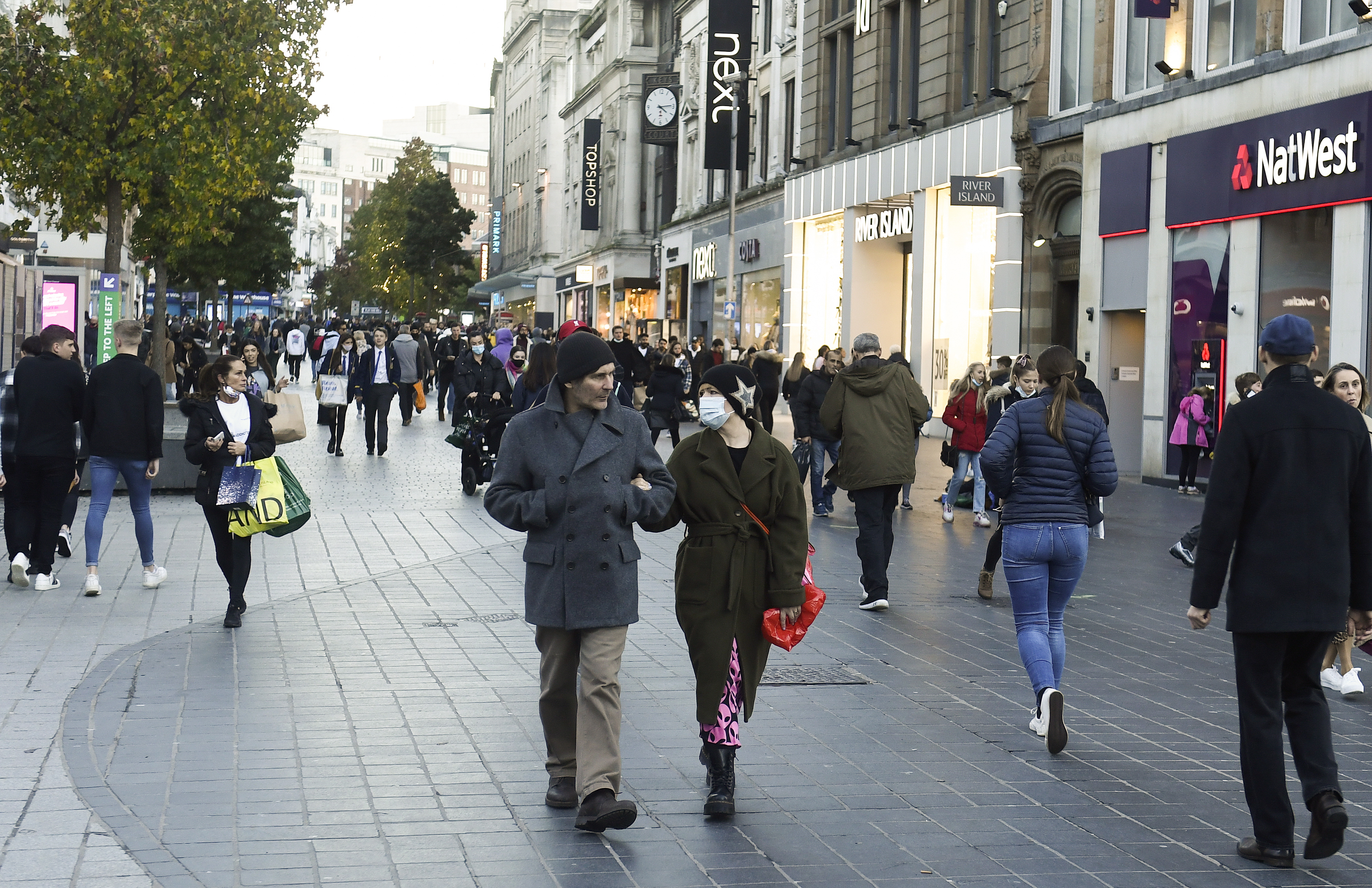 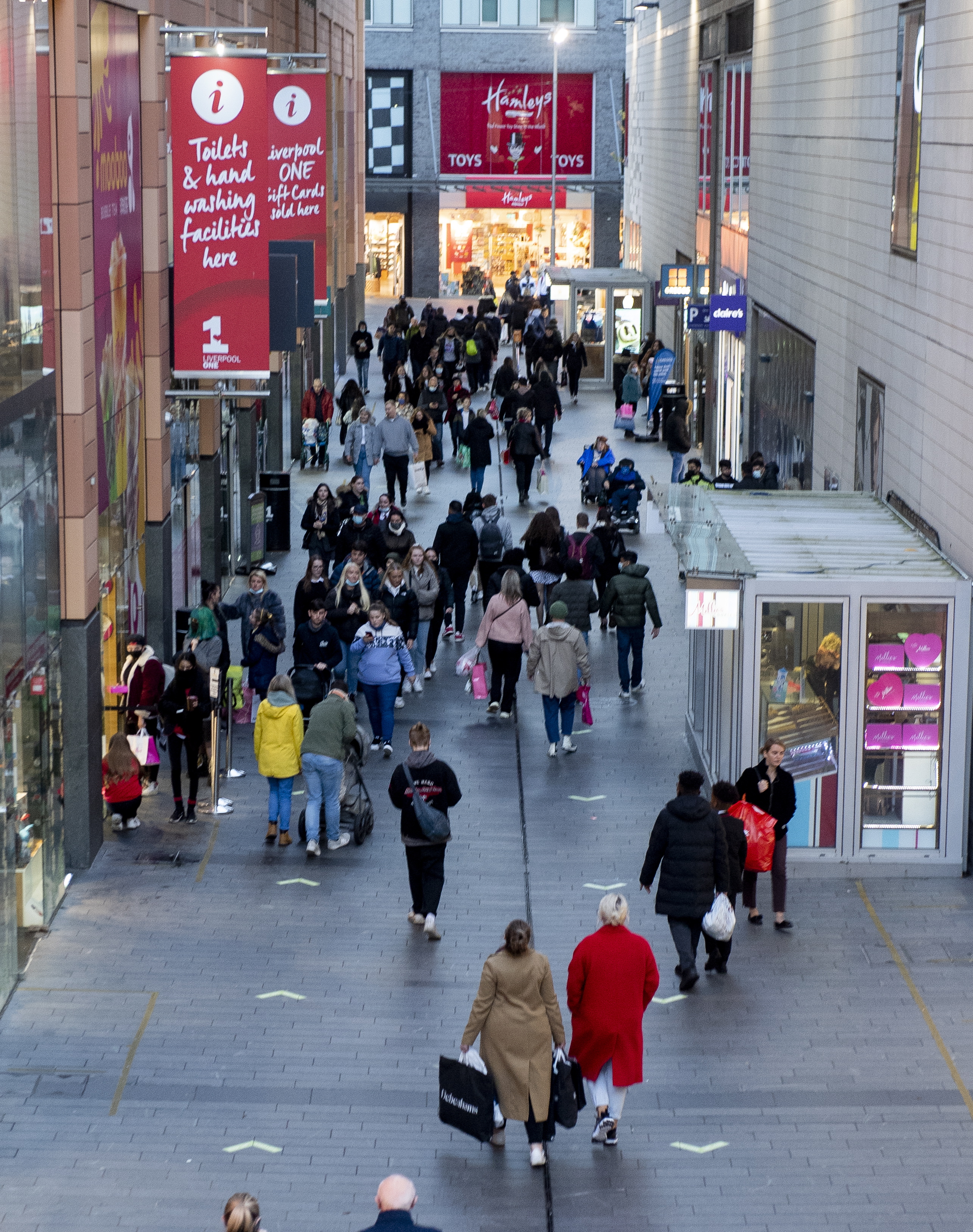 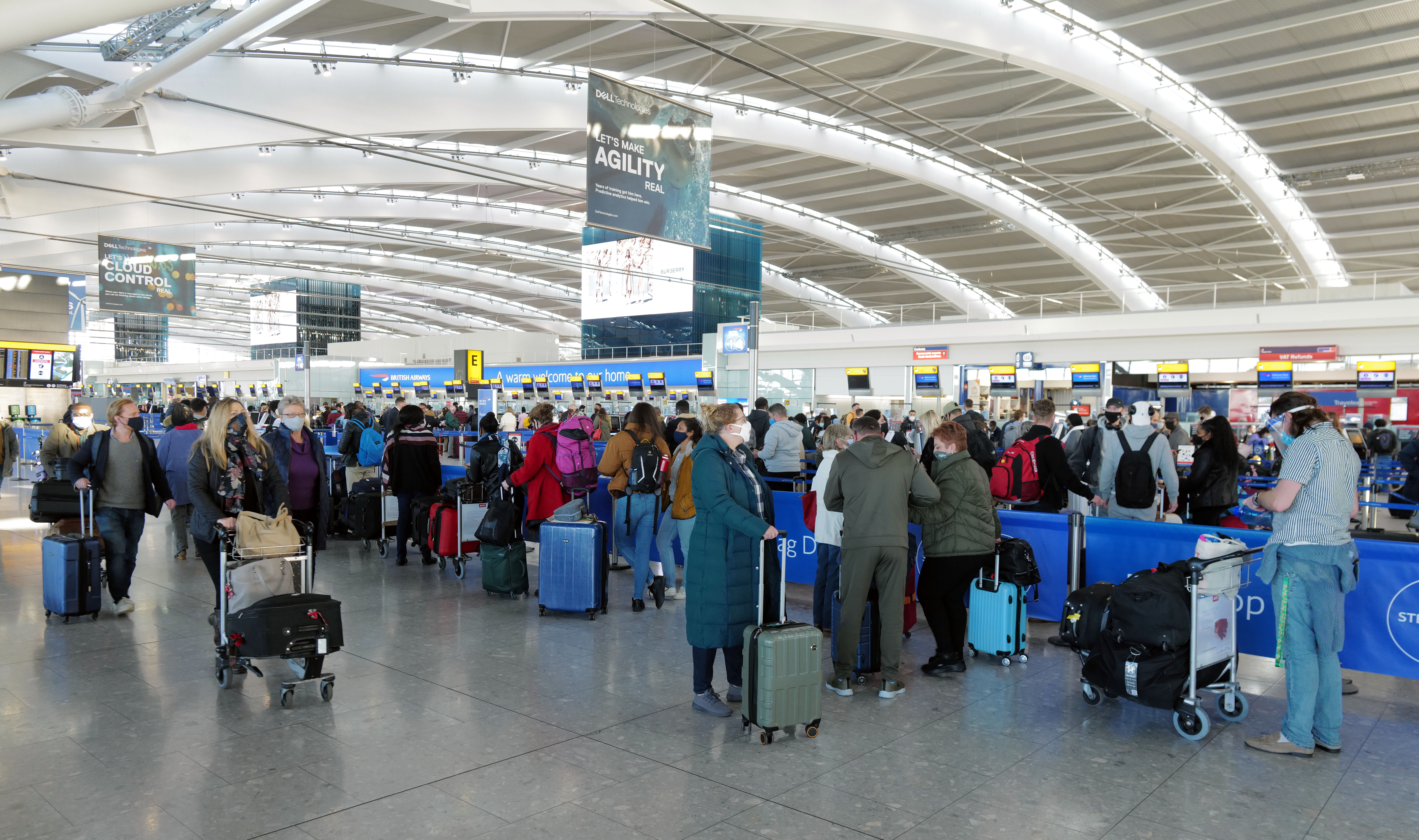 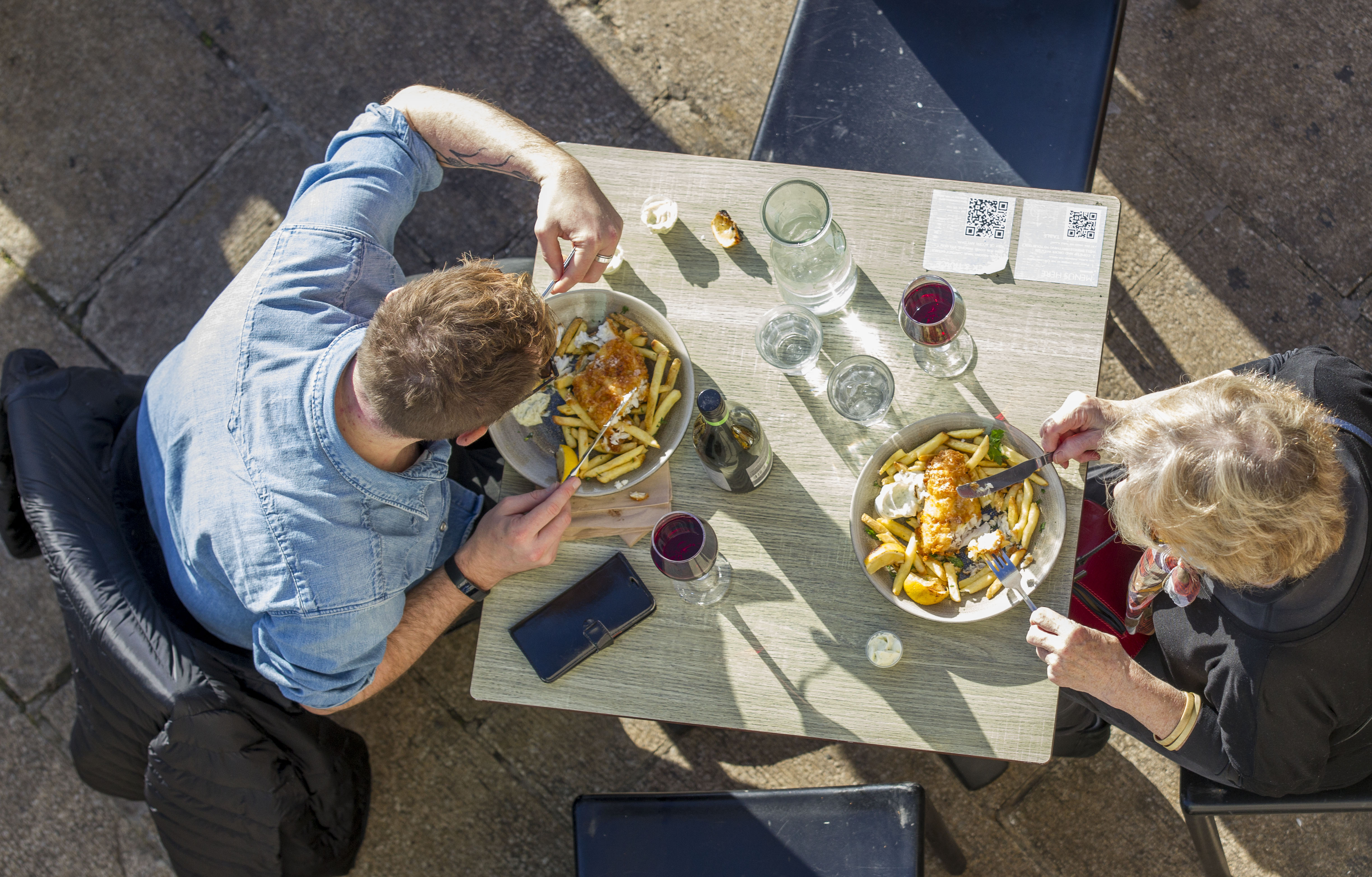 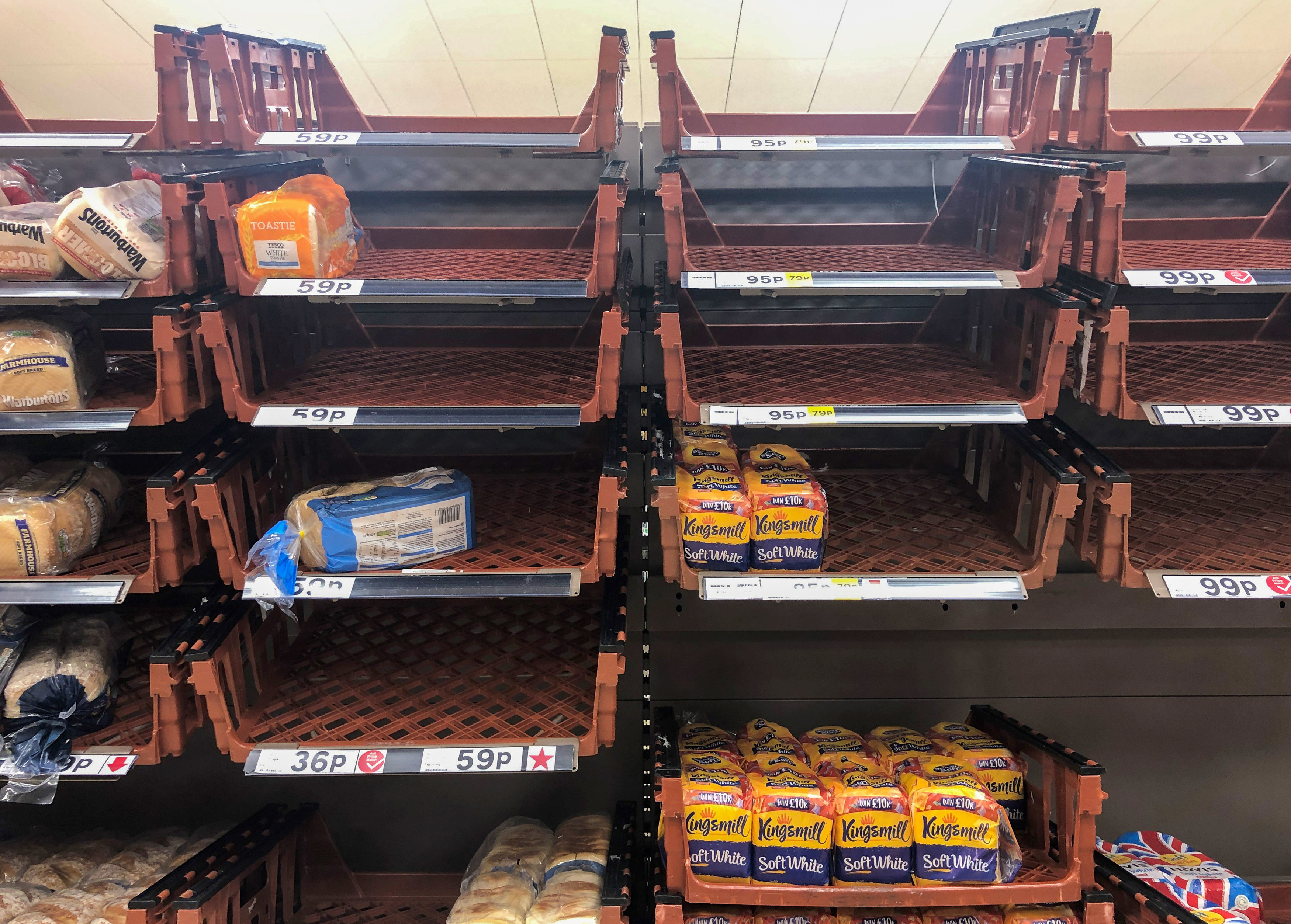 Business chiefs warned the four-week shutdown must be the last as it has “been a body blow of devastating proportion for the economy”.

The decision to shut non-essential shops and ask Brits not to travel comes after Government scientists suggested there could be 4,000 deaths a day in England alone by early December.

But some experts say graphs used to justify a second Covid lockdown in England are "misleading" and are "mathematically incorrect".

Mr Johnson was hit by a barrage of criticism yesterday from businesses and his own mutinous backbenchers over his body blow second lockdown.

After telling MPs they “cannot pretend the way ahead is easy without painful choices for us all”, senior Tories accused him of turning Britain into an authoritative and coercive state.

But Mr Johnson insisted there was no alternative to Lockdown 2. The PM ordered the country to "stay at home" for four weeks from Thursday in a fresh effort to "protect the NHS and save lives".

Brits will only be able to leave home for school, work, medical reasons, exercise, shopping or providing care to the vulnerable.

International travel will be banned – except for work purposes. 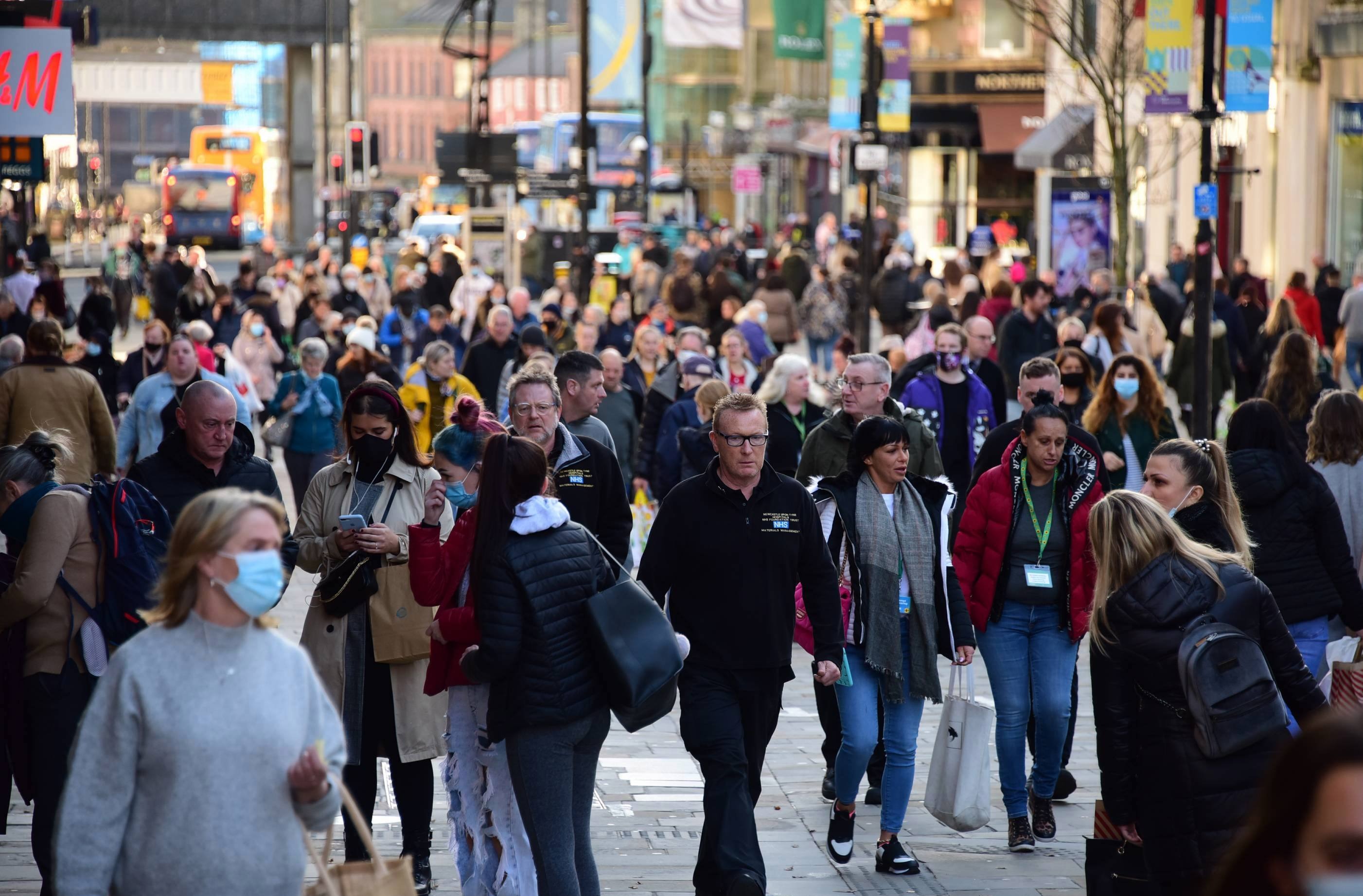 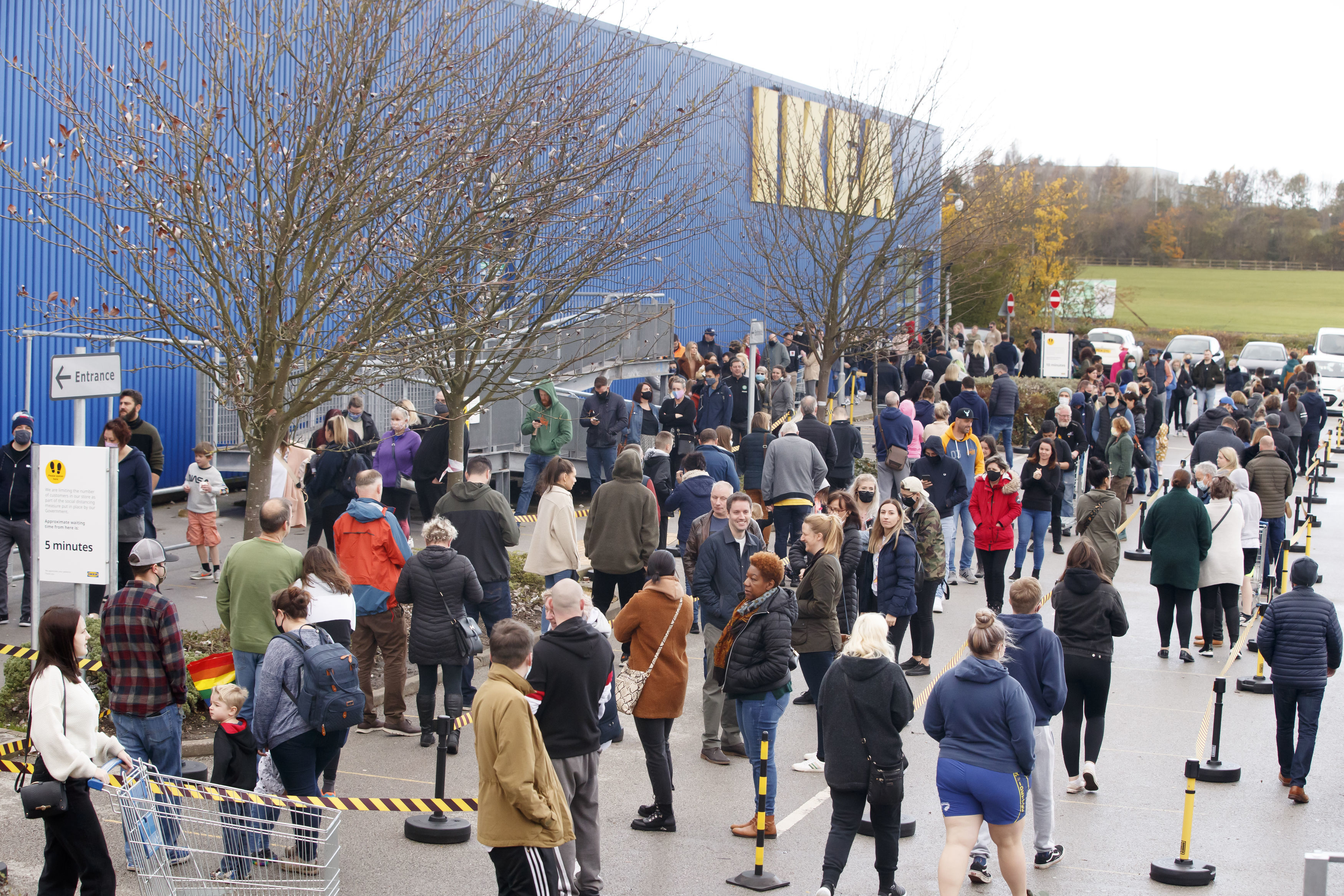