THIS is the moment a driver ploughs into a crowd of pedestrians killing two and injuring four after mysteriously losing consciousness at the wheel.

The horrific accident was caught on CCTV in Kyiv, Ukraine last Friday. 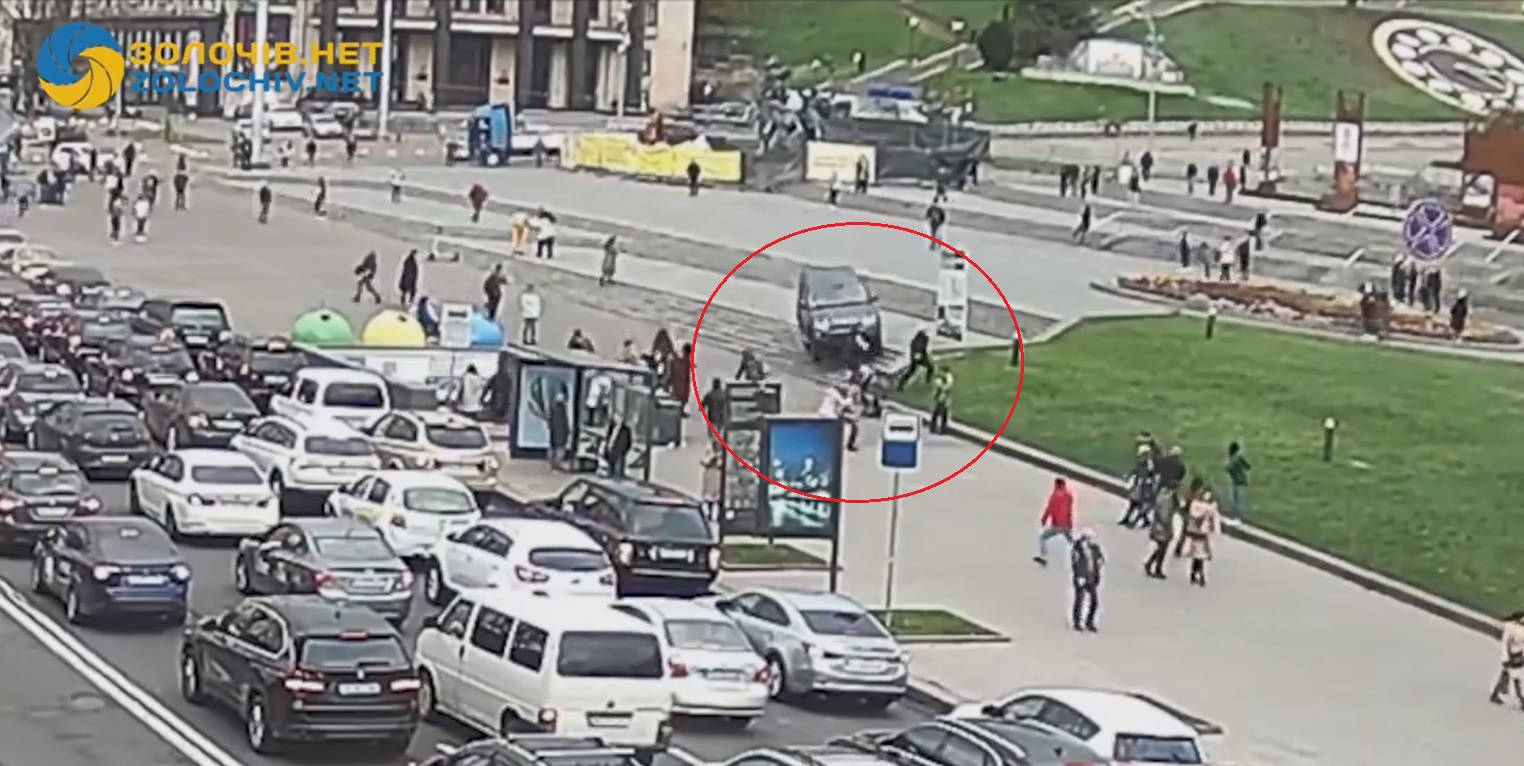 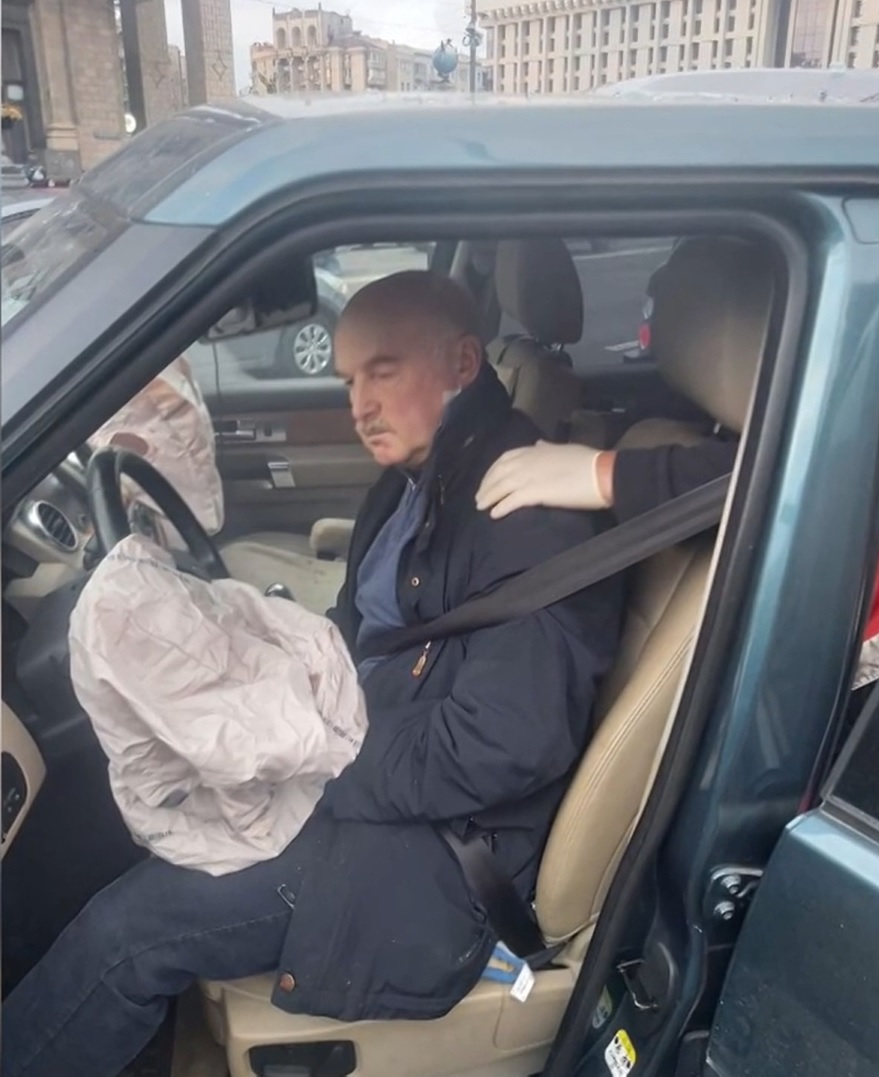 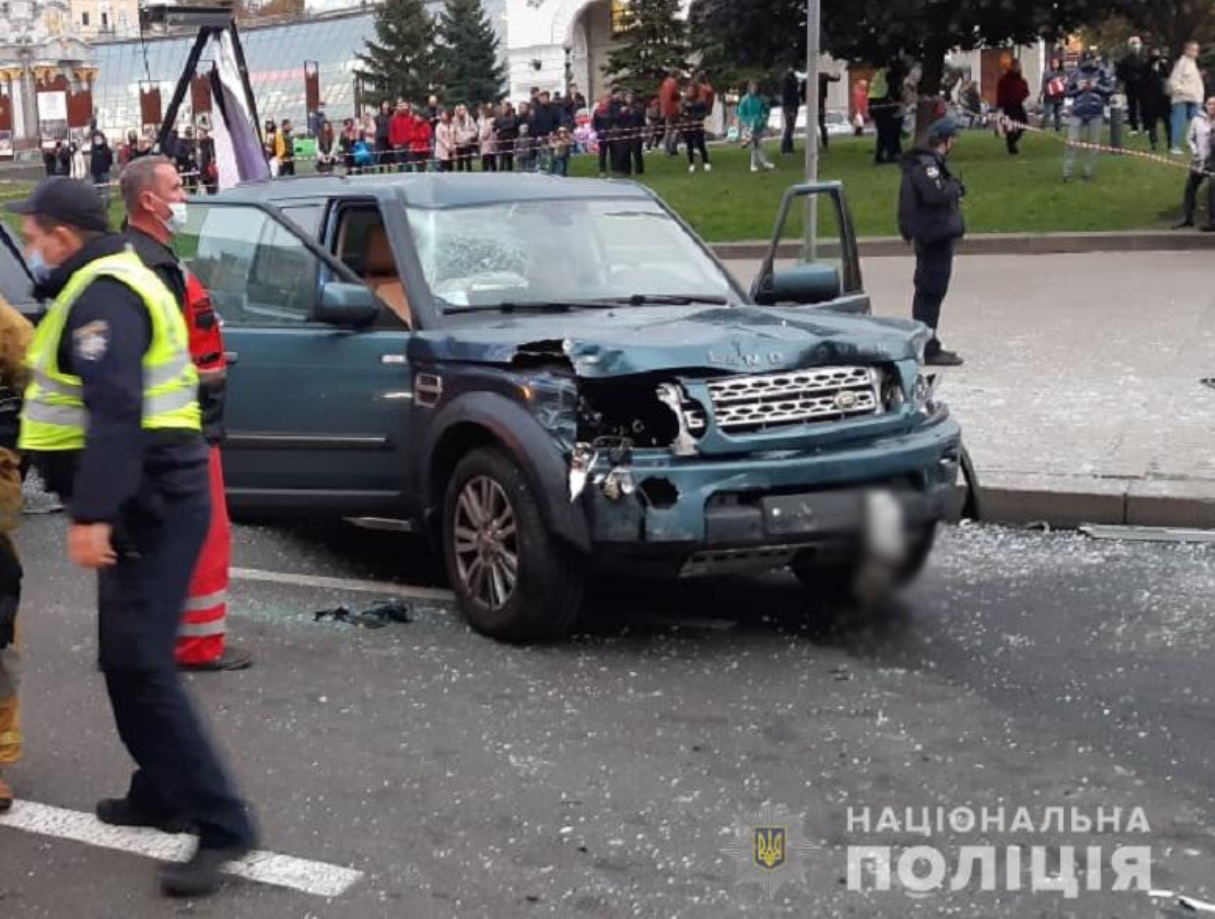 The clip shows a Land Rover racing across Maidan Nezalezhnosti, the main square of the city.

Some pedestrians can be seen rushing out of the speeding car’s way before it slides down a flight of stairs and crashes into a crowd of people sending them flying.

Then the SUV suddenly rams several cars piled up in traffic, before coming to a halt.

Vera, who saw the shocking incident take place, told local media: “I heard screams and the sound of broken glass.

“Then I saw two women. One of them was lying on top of the other. They were badly injured.

“There was also a woman with a baby. Both were covered in blood.”

She said an angry group of witnesses rushed to the driver "with the clear intent to lynch him" following the smash.

Viktor, who ran towards the car, said: “I approached [the driver] and he said that he ‘just regained consciousness'".

The 66-year-old driver, identified as Yuriy Nazarenko, underwent a breath test at the scene but had not been drinking, cops said.

Mr Nazarenko suffered a stroke several weeks ago and had to undergo intensive surgery -but does not know why he suddenly lost consciousness behind the wheel.

He told local media he felt "fine" before embarking on the drive.

He said: “I lost consciousness. I did not want that to happen.

“I do not care about my health. I want to help those who have suffered [because of the accident].”

Police confirmed that two people were killed and four hospitalised with severe injuries due to the crash.

Law enforcement has launched a criminal case for traffic violations against Nazarenko.

Shevchenkivskiy District Court put the suspect under house arrest taking into account his state of health.

He faces up to ten years in prison if found guilty. 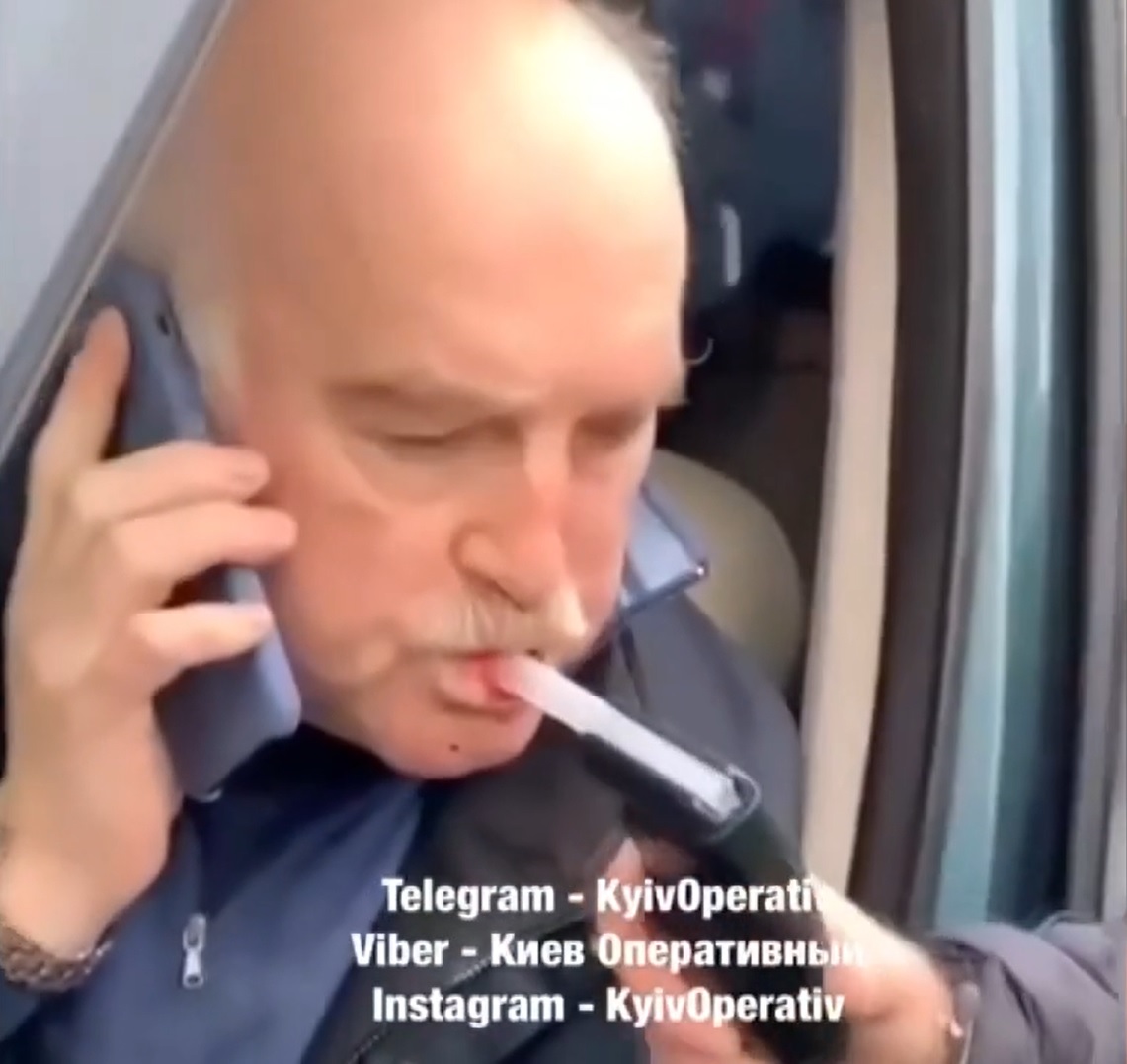