The 4ft 9in diamond python was found snugly curled up its new mobile home in Brisbane, Queensland, Australia. 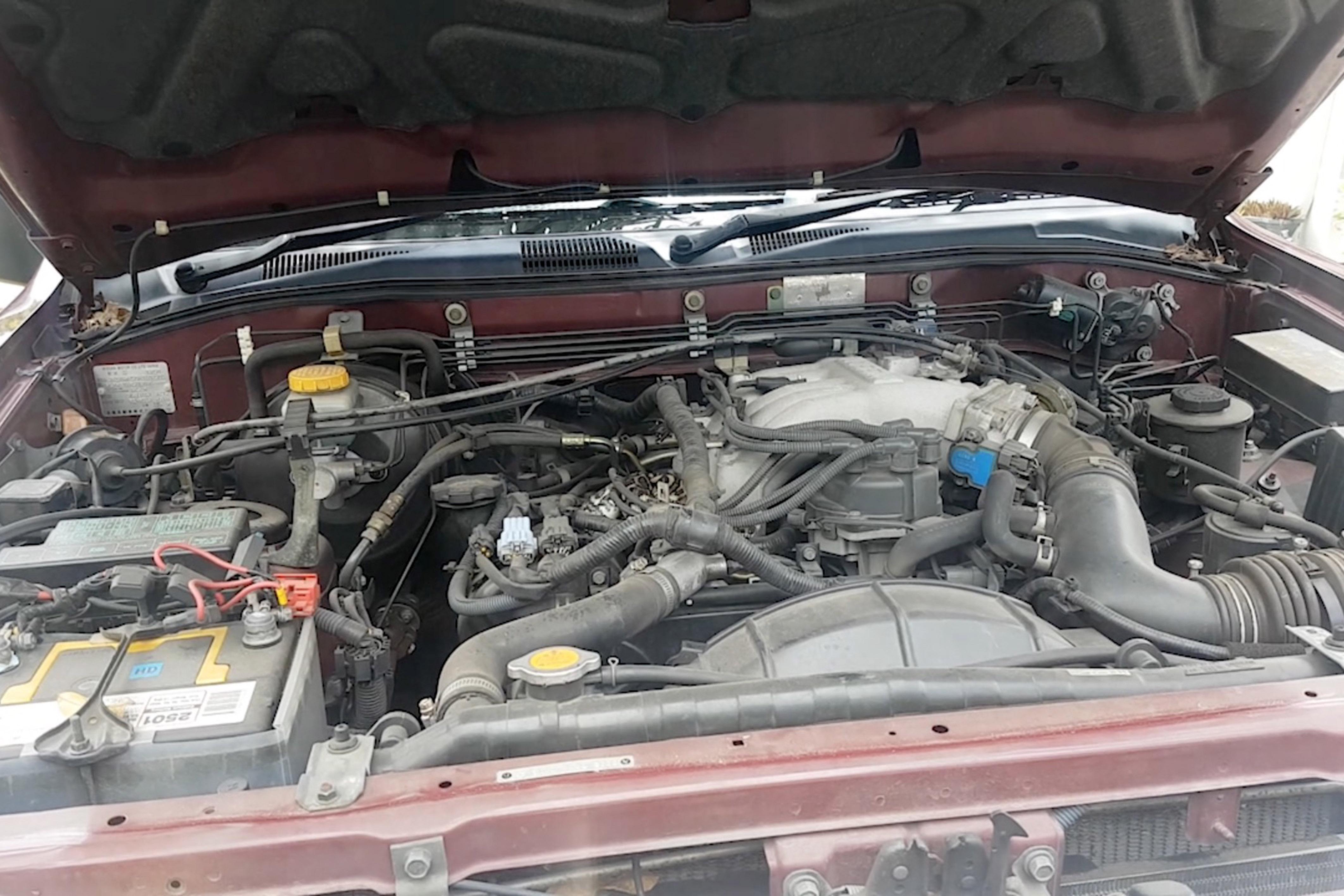 Snake catcher Tony Morrison, 40, was dispatched to remove the reptile which he believes slithered up into the engine from the ground after devouring a meal.

Tony – who has been a snake catcher for 20 years – added if left undisturbed, the snake might have been lurking underneath the car bonnet for days.

He said: “The man who called us said he had just gone to do some general under bonnet maintenance and got a huge surprise when he saw the snake."

Tony said the snake would have gone up inside the car to digest its feast. 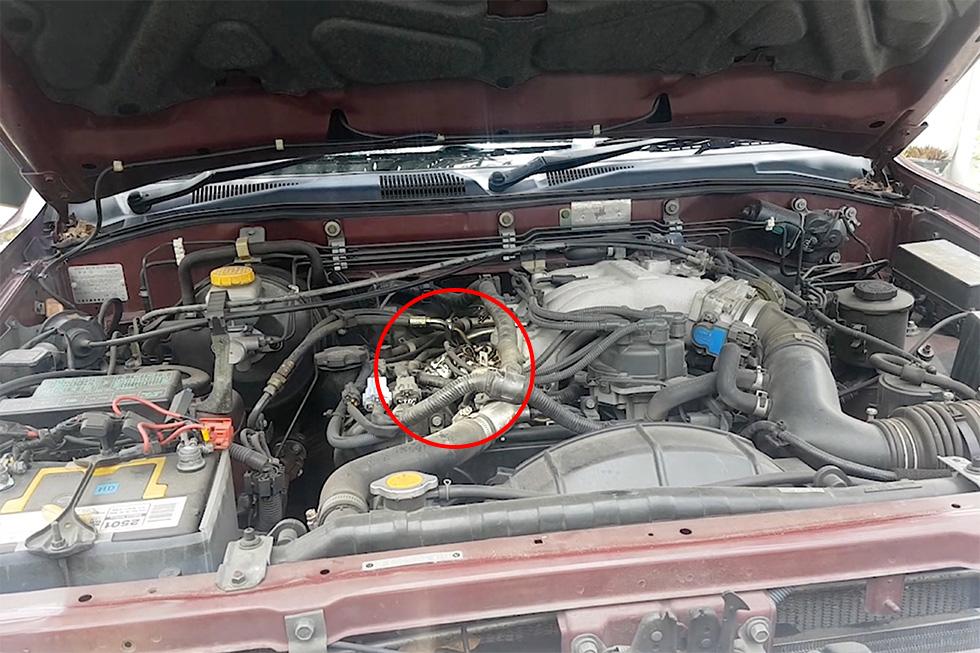 He said: "It was just a good space for him to rest and relax after eating his meal.

"It was really just another normal day for us. I always love doing this kind of thing. 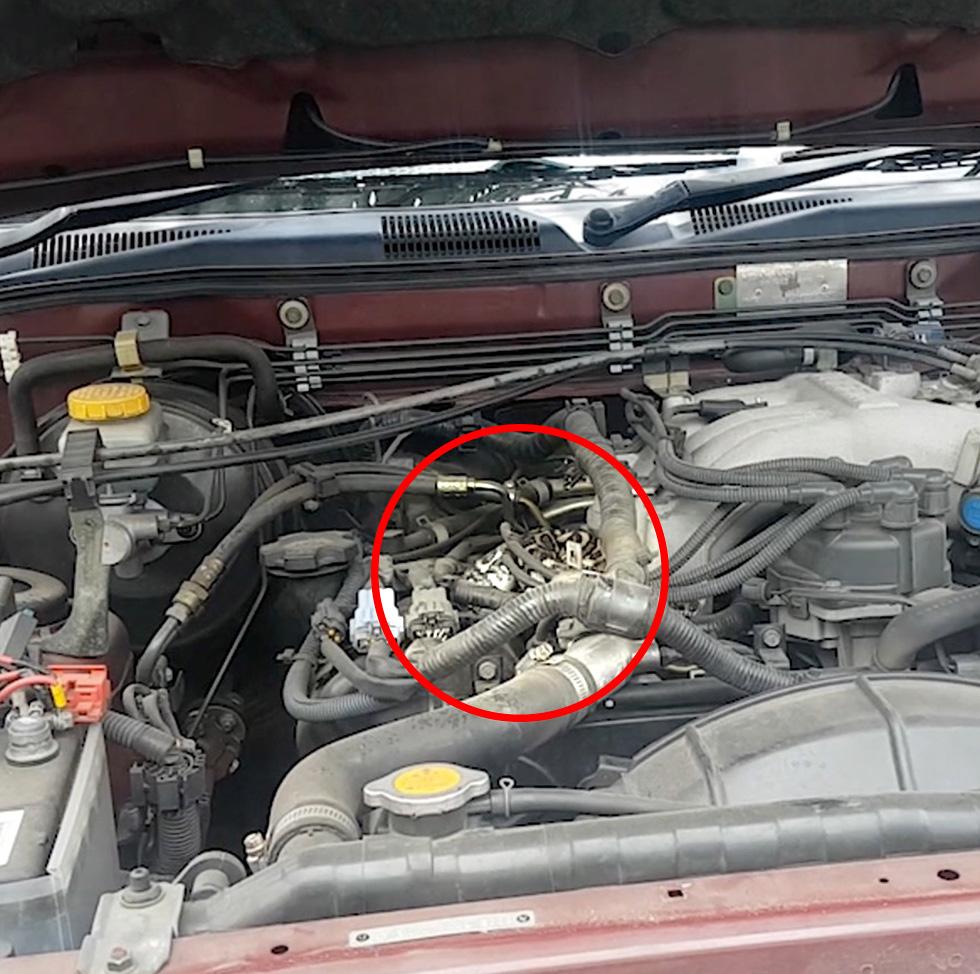 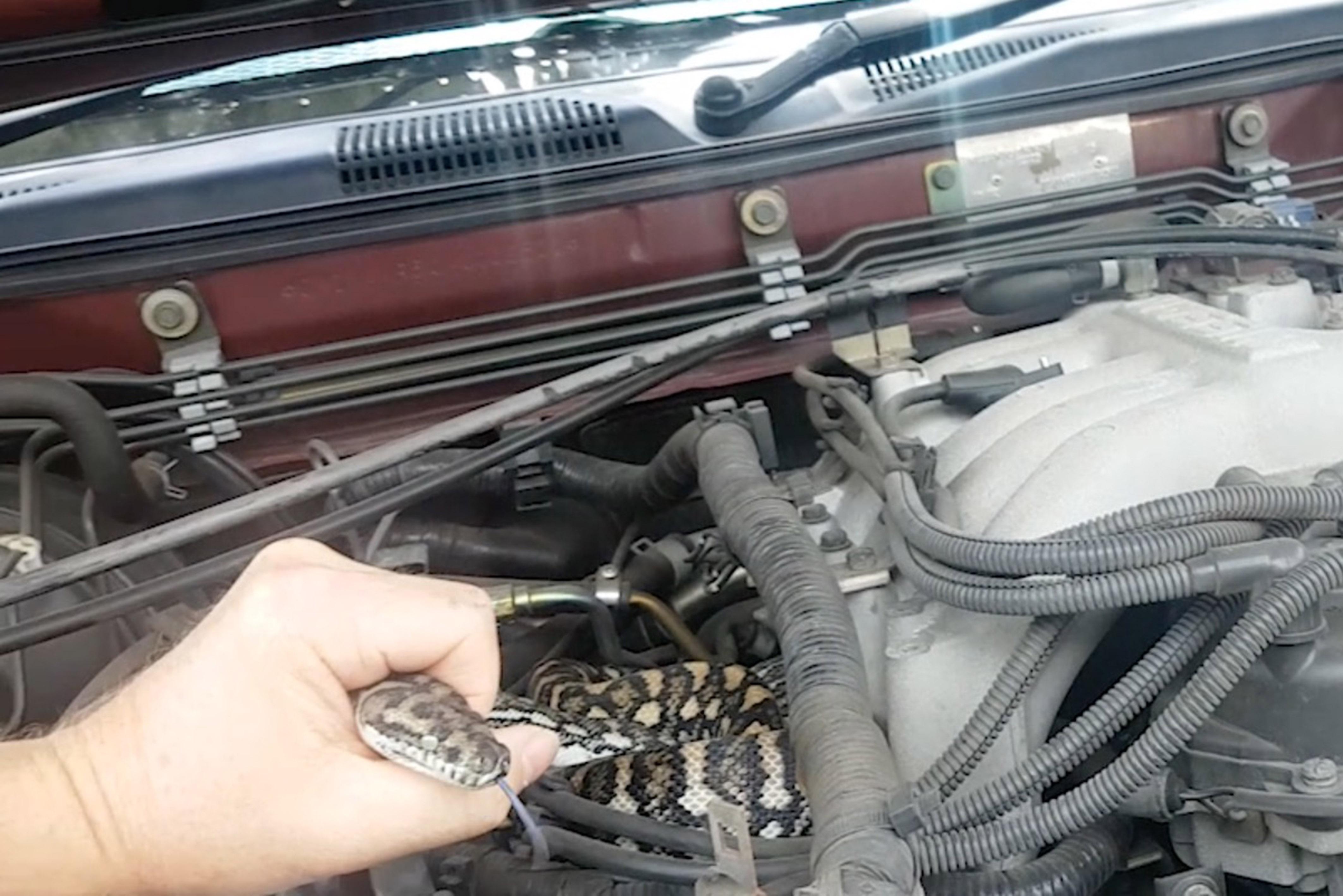 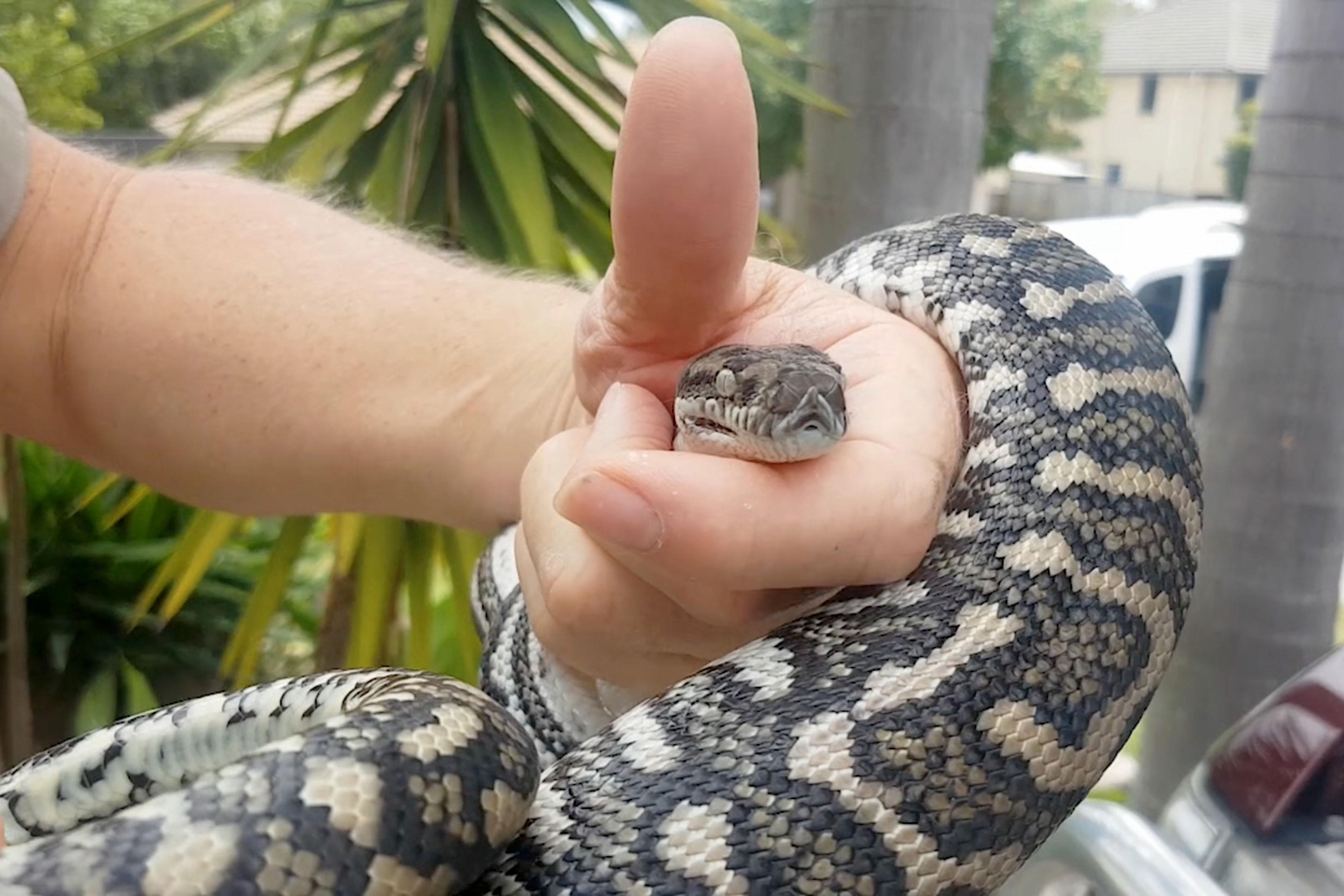 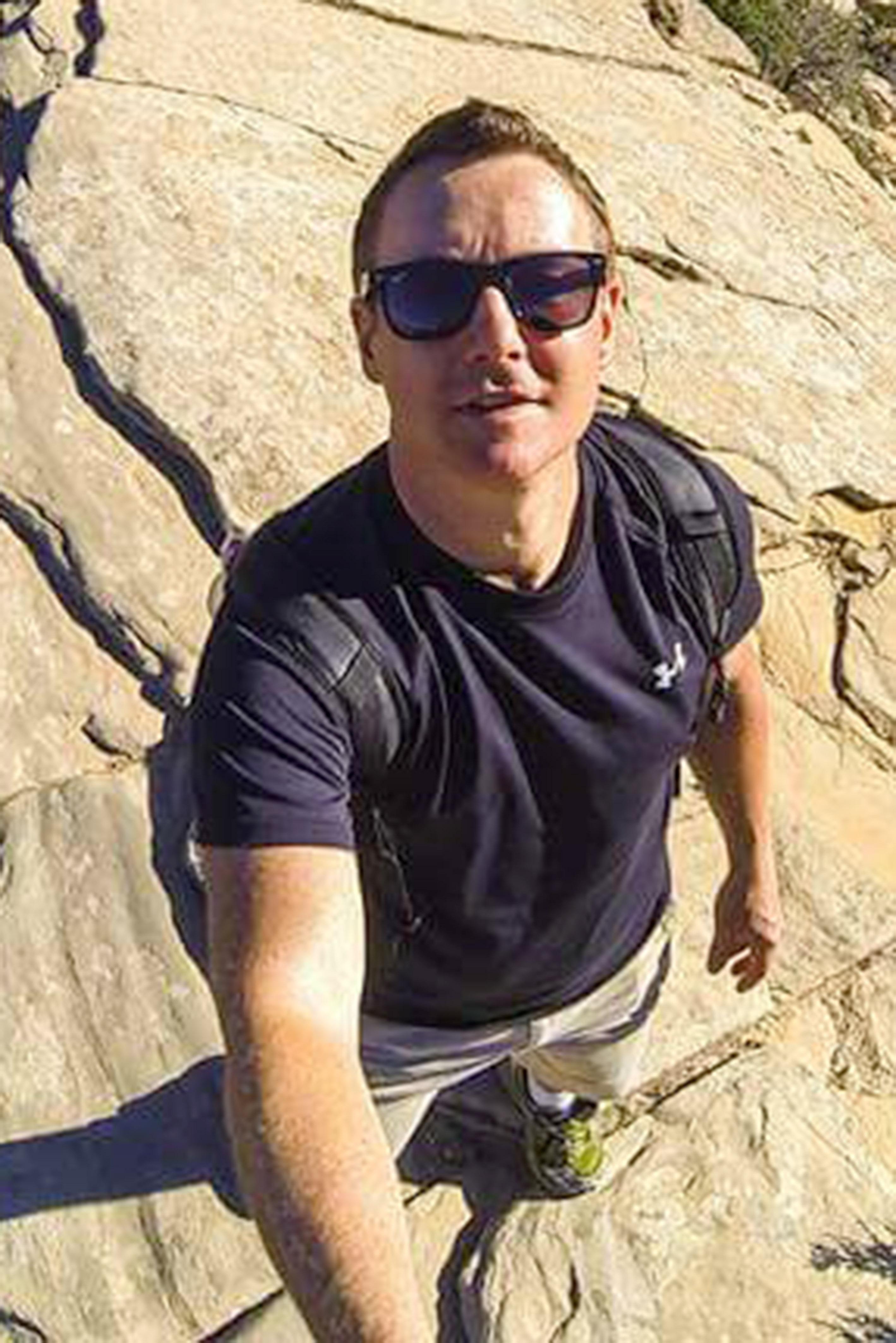 He confirmed that the snake was healthy and later released to nearby bushland.

While non-venomous, diamond pythons can grow up to four metres in length.

Tony added that Australia is coming into snake season as the weather heats up – and said lately he was getting called out "three or four times a day" to remove snakes from houses, schools and workplaces.