Susanne Willdig was ordered to pay the charge because the machine didn't accept cards and paying was the only way to lift the barrier. 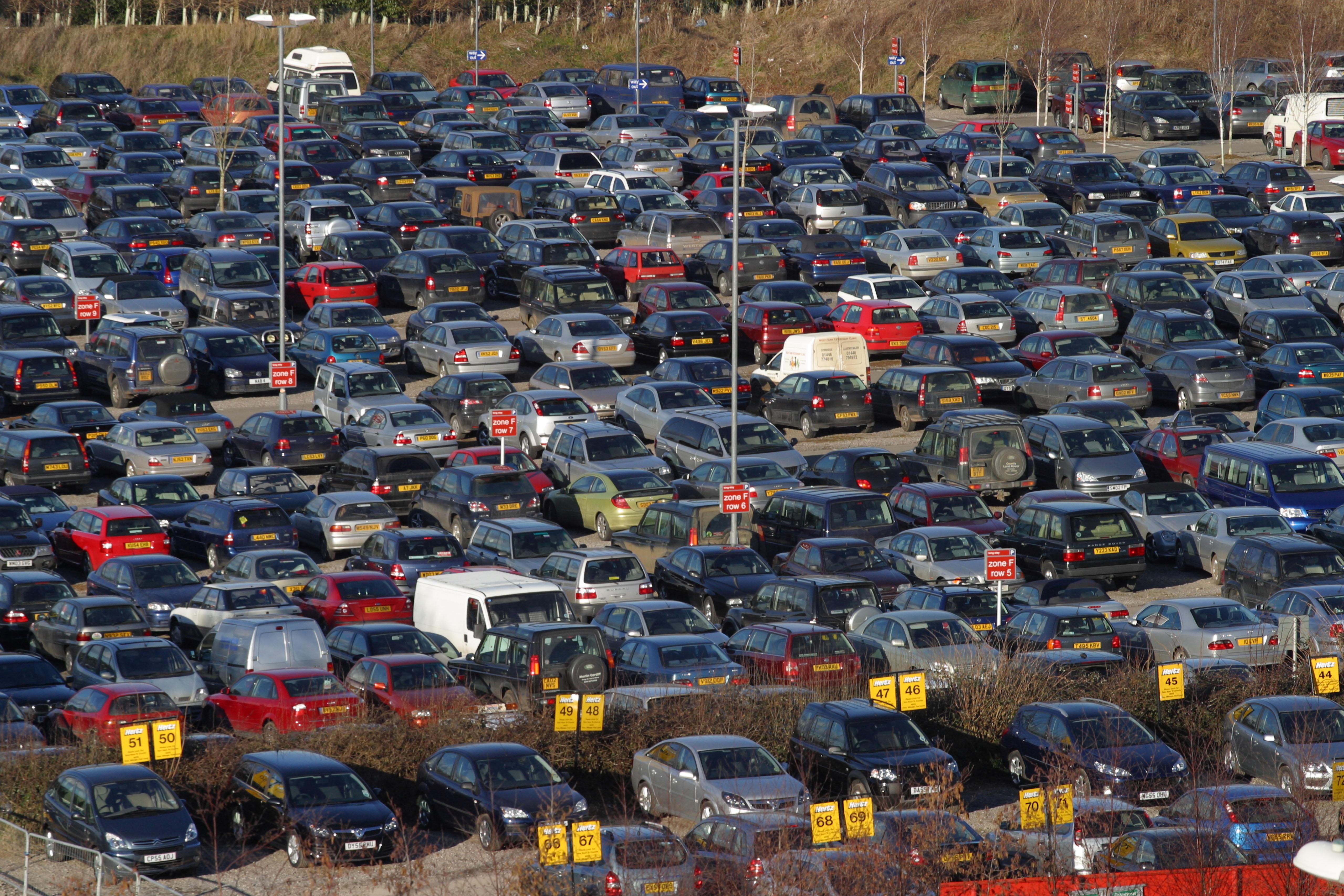 Ms Willdig claims she had only spent five minutes in the car park, and was expecting to pay a £1 fee.

But after failing to reach anyone on the toll booth assistance button, she managed to find a local police officer.

She said: "He radioed around, talked to their central office and eventually they let me out.

"He reckoned the machine simply didn’t like my number plate, which is a standard plate so I’m not sure why – that’s never happened before.

"When I finally got out, I saw a huge tailback queue which I think was caused by me being stuck there, because I was blocking one barrier, one was out of order already, so there was only one functioning barrier for the whole express car park."

A spokesperson for Bristol Airport said the issue was caused by the machine's number plate recognition software malfunctioning.