A DRIVER who allegedly clipped Princess Diana’s car just before her fatal crash claims he was ordered by French cops not to talk about the accident.

Le Van Thanh says that his white Fiat Uno struck Diana’s Mercedes moments before she was killed in the horror road accident inside a Paris tunnel. 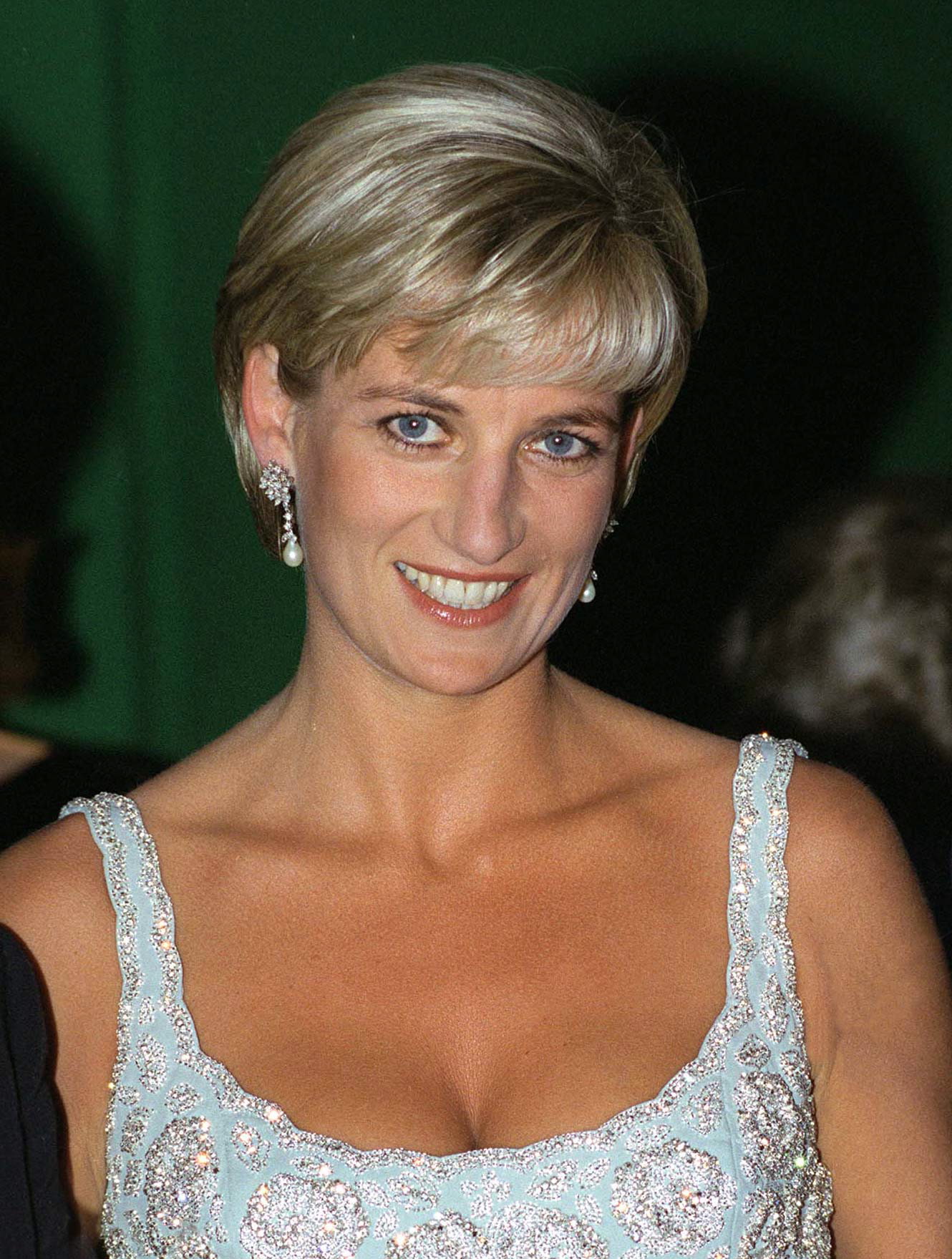 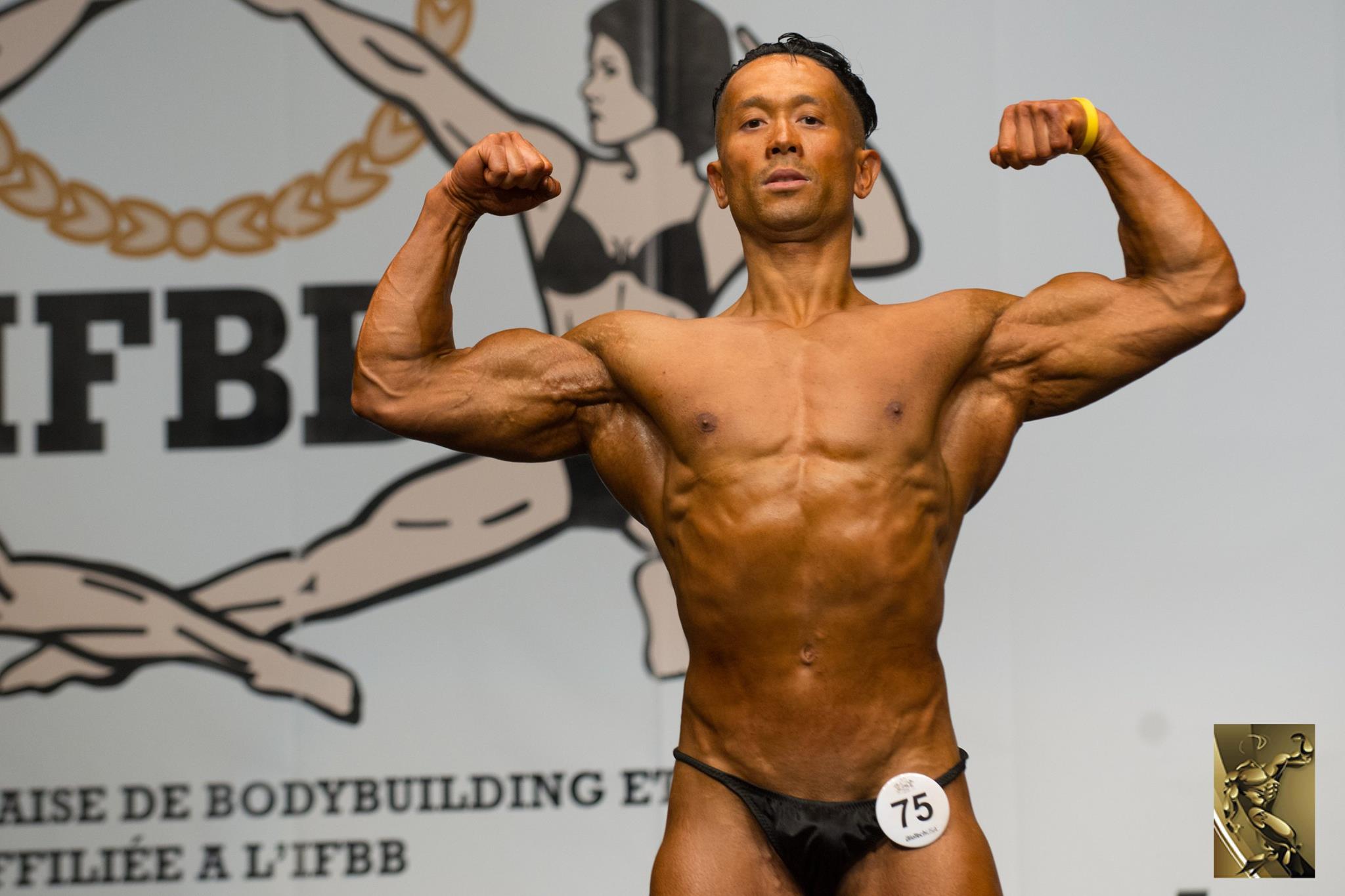 The Vietnamese-born cab driver alleged that when British police asked him to come to the UK to talk about the crash, French authorities advised him not to go.

Diana died after her car hit a pillar in the Pont de l’Alma tunnel in the French capital on August 31, 1997. Companion Dodi Fayed and his driver Henri Paul were also killed, although their bodyguard Trevor Rees-Jones survived his serious injuries.

Van Thanh’s dad previously claimed that his son had his Uno car repaired and resprayed later on that day – prompting claims it collided with Diana’s motor.

The driver, who was 22 at the time of the crash, had given a statement to Diana’s inquest denying he was the driver of a Fiat which fled the scene.

He has told the writers of a new book called ‘Diana: Case Solved’ that he will now “receive” Scotland Yard investigators if they approach him.

'I KNOW THEY WILL COME'

According to the Daily Star, Van Thanh told the writers behind the book: “I know they will come. Several times they told me they would come back.

“Because eventually they told me, ‘yes, they will come’. They wanted me to go to England.

“You know what the French police told me? ‘It’s not the same law as in France, don’t go there. Don’t go there.”

When questioned through a translator about his dad’s claim that his white Fiat Uno was repainted red, he said: “The police report – they know why I repainted it.

“When you have no money and you have a damaged old car, what do you do?”

He added that he felt “exonerated” and “innocent” over accusations he was involved in Diana’s death.

Former Met Police Commissioner Lord Stevens said in 2017: “We don’t blame him for the accident. My Paget report said that a Fiat Uno was involved but was not the cause of the crash.”

Van Thanh’s new claims has sparked calls for the investigation into Diana’s death to be reopened.