A DRUG-crazed Swiss aristocrat who bludgeoned a British ex-public schoolboy to death with a 3ft candlestick has been freed after just three years.

Bennet von Vertes, 34, was cleared of the manslaughter of his friend Alex Morgan – because he claimed a cocaine and ketamine binge made him think his pal was a green alien. 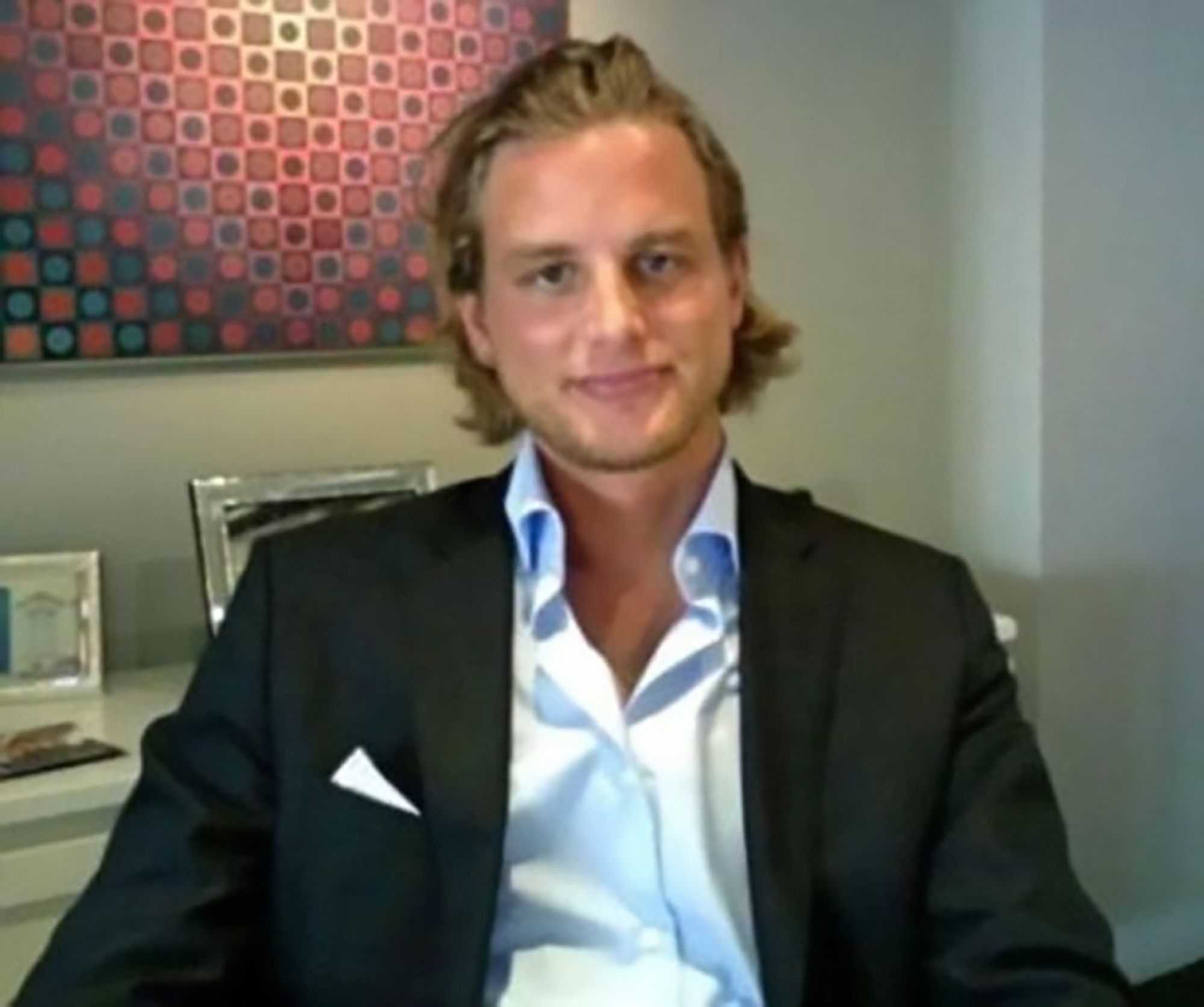 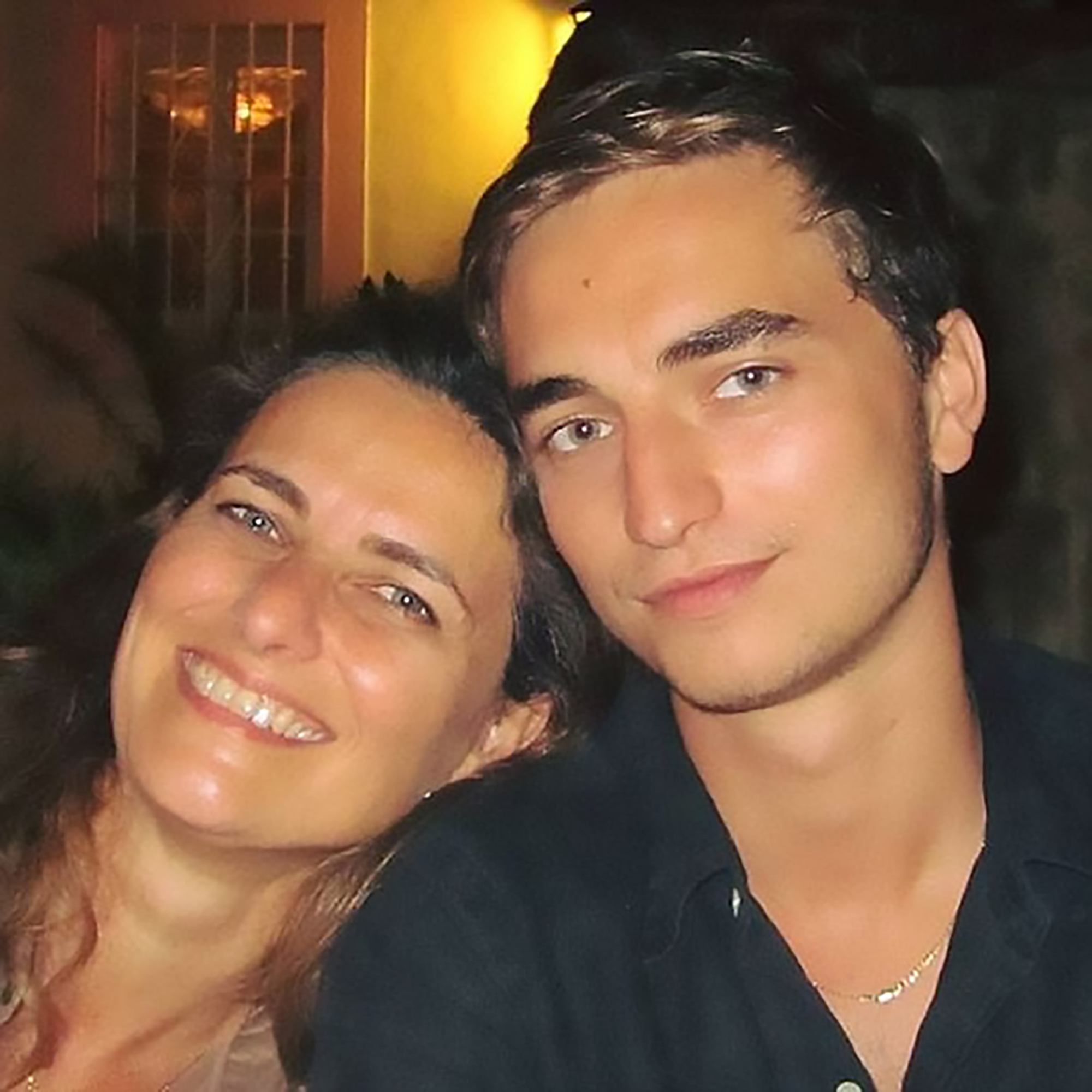 He was originally locked up for 12 and a half years – but has now had his sentenced downgraded to three years after his lawyers won an appeal arguing he was not sound of mind.

Von Vertes' defence claimed that a cocktail of sleeping tablets, cocaine and ketamine led to the art dealer flying into a psychotic rage in Zurich in December 2014.

His lawyers claimed he'd seen his victim as an alien with a green face, red eyes and long ears who he thought was trying to kill him.

In a drug-addled rage, von Vertes stabbed Mr Morgan with shards of glass, bashed him with a metre-long candlestick and a golden sculpture before ramming the candlestick down his throat, choking him to death.

"The defendant's alleged psychosis could not be disputed by the court in the appeal."

She said: "They are giving him his freedom because he was so high he did not know what he was doing.

"But what kind of excuse is that? It's crazy.

"My darling Alex was a kind, intelligent son who deserved a good life.

"At least when his killer was convicted it gave us some sense of justice. But this has turned my whole world back upside down."

At least when his killer was convicted it gave us some sense of justice. But this has turned my whole world back upside down

The two men had met at Regent's University in London, where Mr Morgan had recently finished a business management degree.

Morgan, who went top Prince Charles' old boarding school Gordonstoun, met up with Von Vertes in Zurich while on an Alpine skiing holiday.

The original trial in Meilen heard how the killer had invited his friend to his parents' villa in the posh lakeside area of Kuesnacht.

They spent the night out in the city and returned to the villa at about 4am before the fight broke out.

Von Vertes' conviction was changed to the lesser charge of "negligent killing" and will be released after undergoing therapy for his addictions.

Von Vertes was also found guilty of raping a former girlfriend in a hotel room in London two months before the killing, as well as a range of cases of sexual assault.

However, three judges at Zurich's supreme court found he was unaware of what he was doing, and cleared him of the rape. 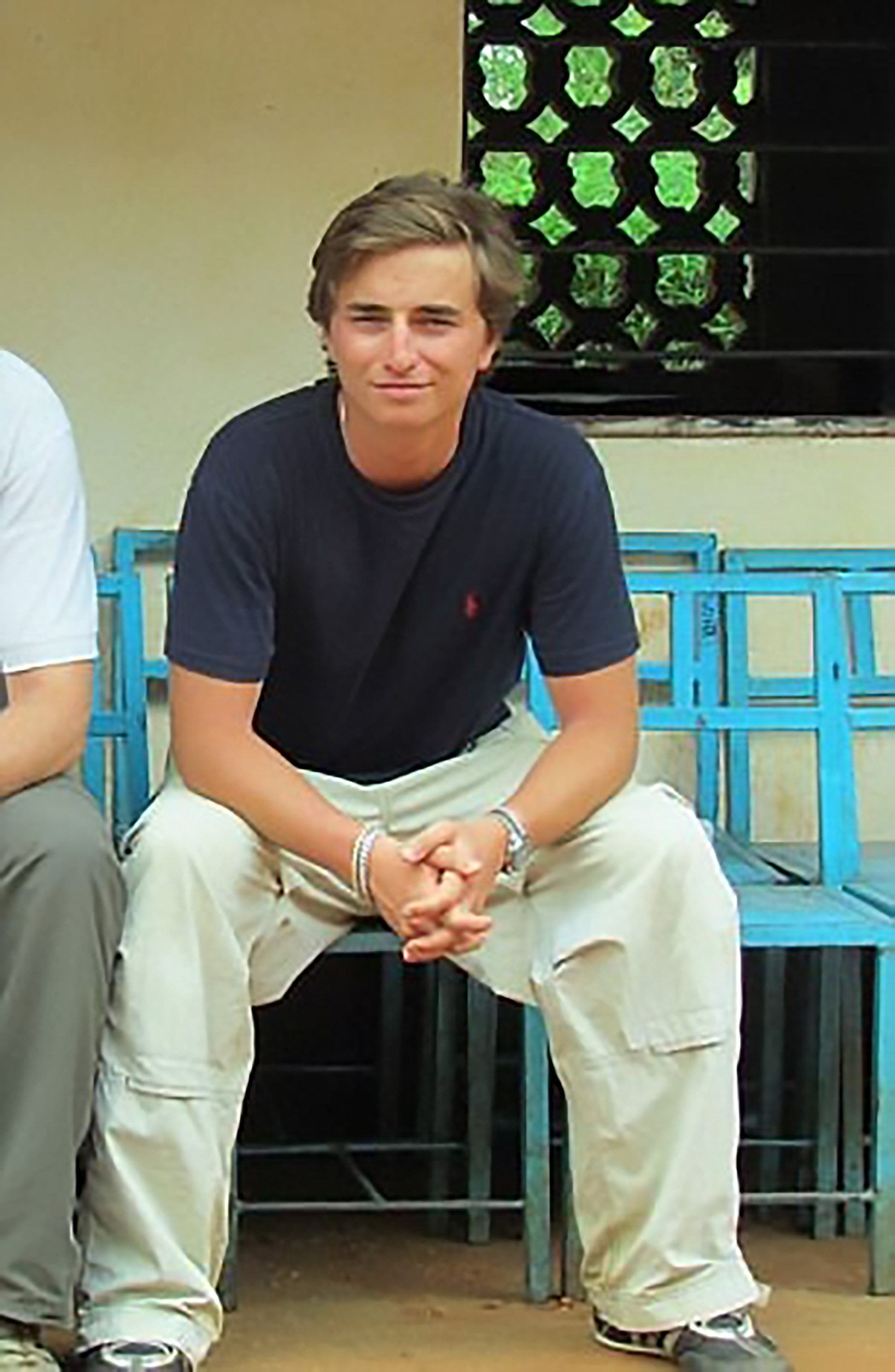