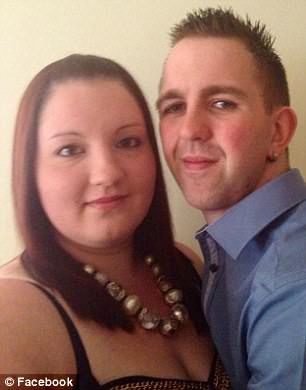 Phillip Rankin, 28, hired the mobile spa as a surprise for his wife Marisa at their home

A drunk husband who groped three women in a hot tub at his wife’s birthday party has been spared jail.

Phillip Rankin, 28, hired the mobile spa as a surprise for his wife at their home on June 9 this year.

The dad-of-three groped one woman’s bottom in the kitchen of their home in Malvern, Worchester and touched another two women under the water.

Rankin, who has since moved out of the family home to Cradley, West Mids., admitted sexual assault at Worcester Magistrates’ Court on Friday, June 26.

Prosecutor Peter Love said: ‘He [Rankin] hired the hot tub for the party and the offending began when Rankin was in the kitchen, touching one of the victims on the bottom.

‘Throughout the night the same victim, as well as two others, were in the hot tub with Rankin and he touched them on the inner thigh and private parts, which went on under the water.

‘The three women later spoke to each other and realised they were not the only victims, so called police.

‘In their statements to officers the victims had said what had happened to them had made them feel scared, panicky, and one victim said that Rankin being intoxicated was not an excuse.’ 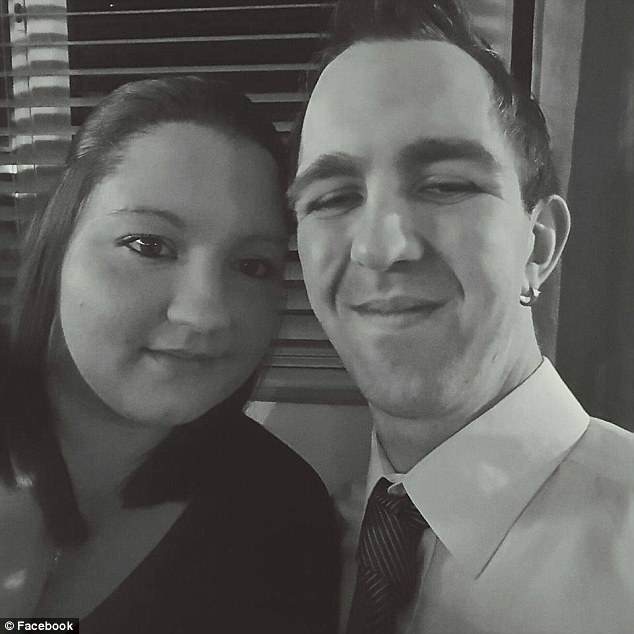 The dad-of-three groped one woman’s bottom in the kitchen of their home in Elgar Avenue, Malvern, Worcester

He was given a 36 month community order and was ordered to carry out 25 rehabilitation days and 200 unpaid hours.

Rankin was also ordered to sign the sex offenders register for five years and told to pay costs of £135, and a victim surcharge of £85.

Chris Hilton, defending, said: ‘On the evening, Mr Rankin had gone up to bed and his wife noted a more subdued atmosphere at the end of the evening, and her enquiries lead to her finding out what had happened.’